The performance gap continues to narrow.

Today’s road-going supercars are mental machines with power and performance deemed alien just a few decades ago. However, for all their advancements, they still trail dedicated race cars. A new video from the Driven Media YouTube channel highlights their performance differences, pitting a V10-powered Formula One car against a McLaren 570GT. 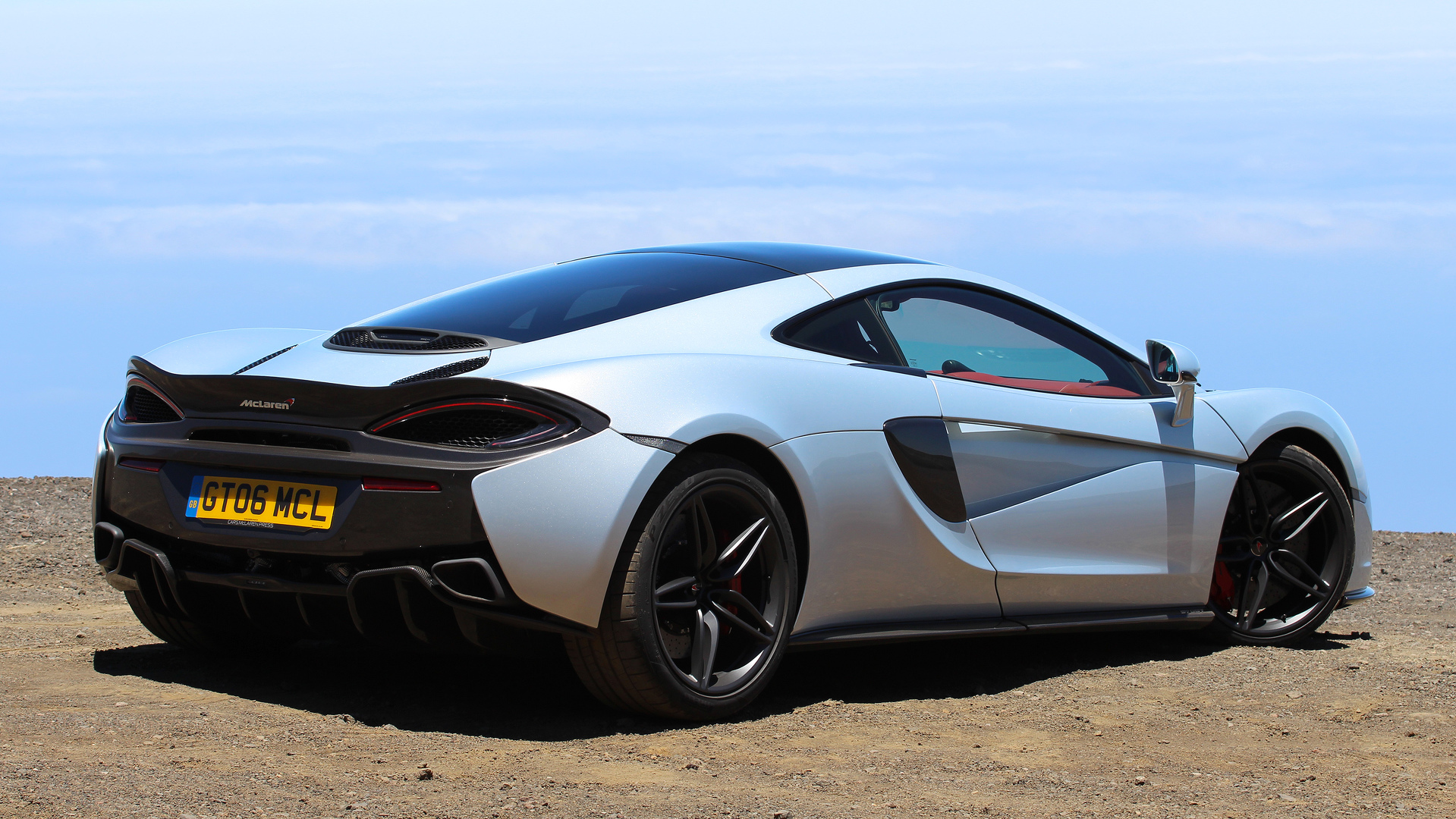 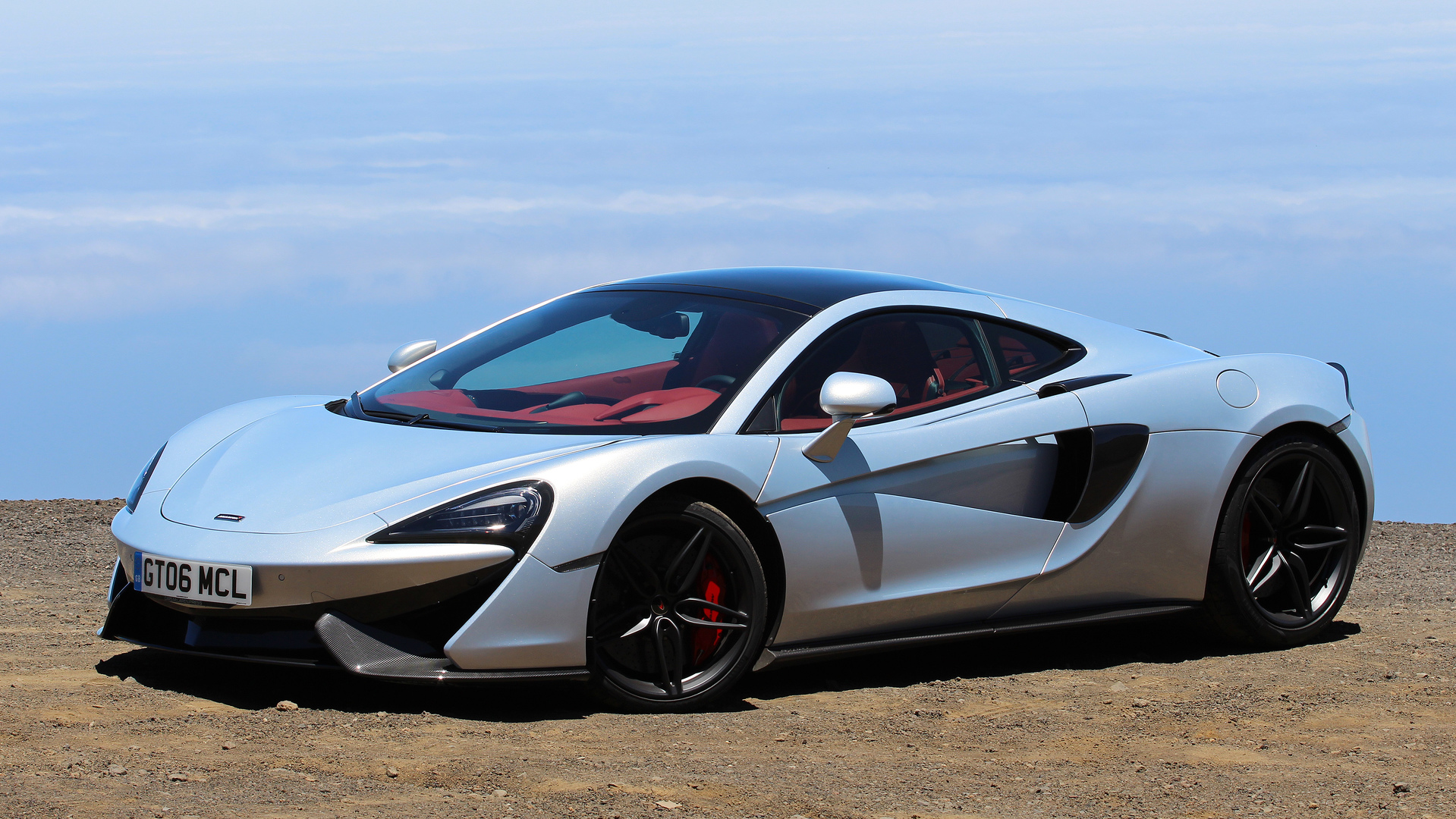 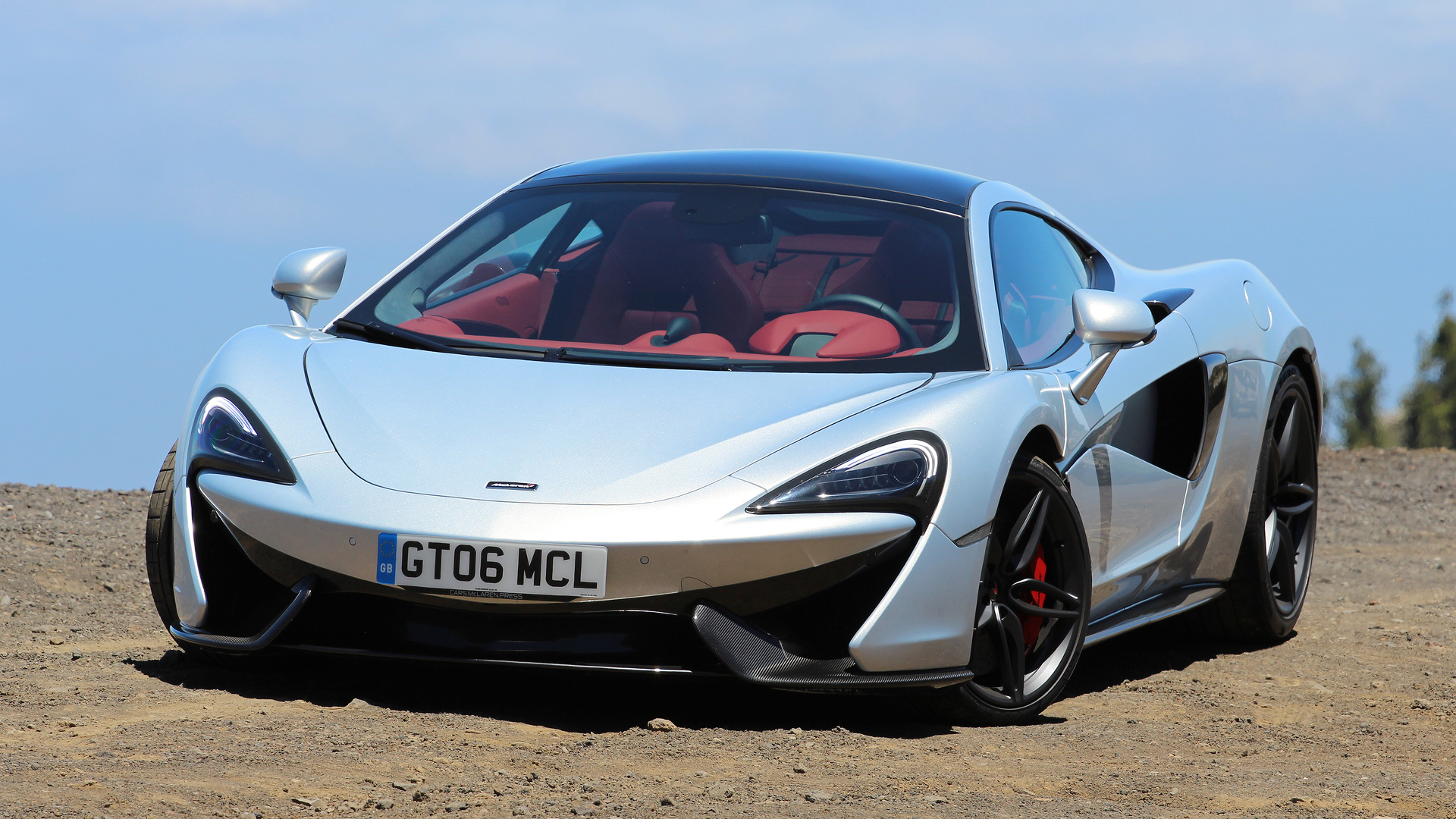 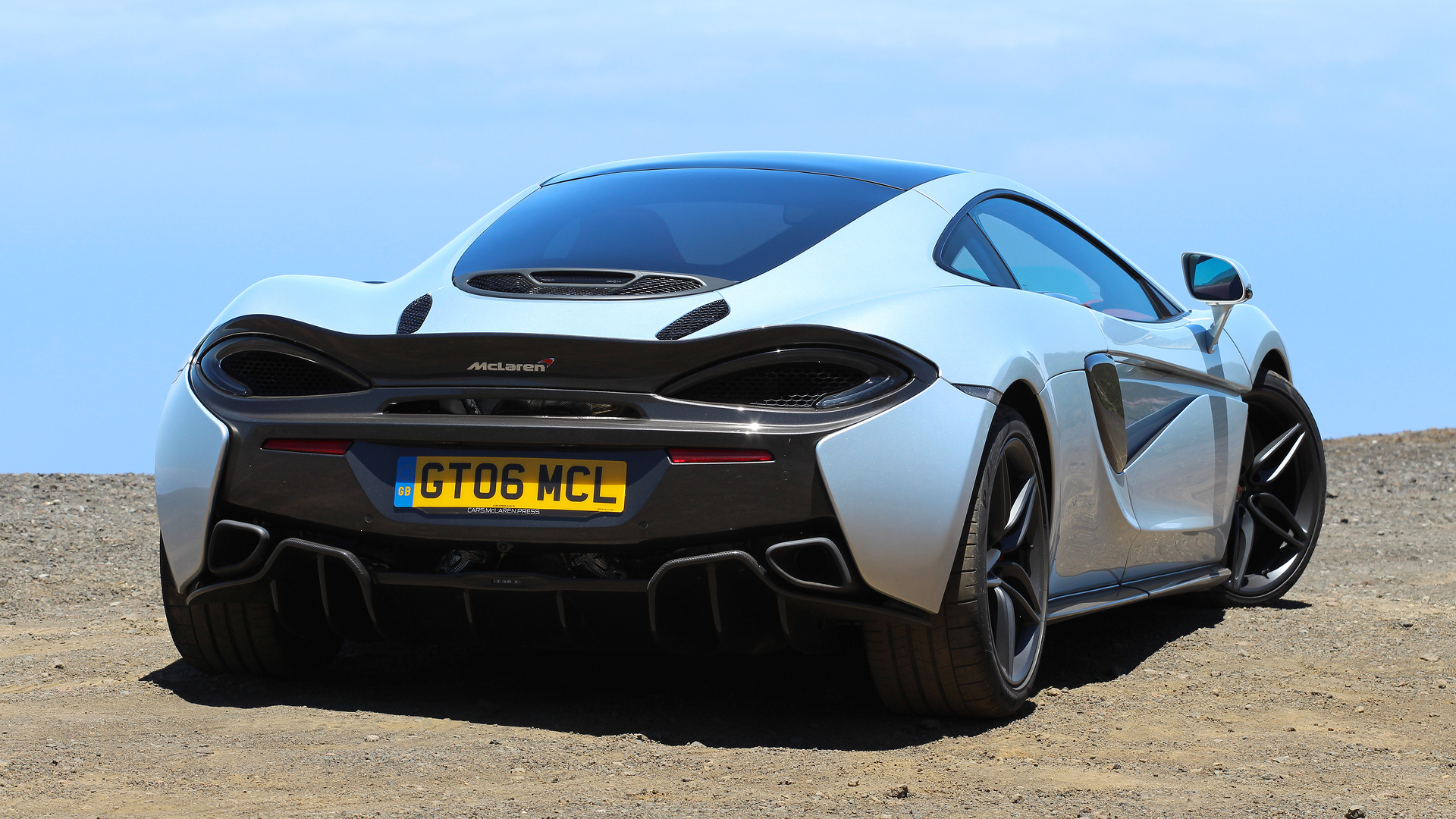 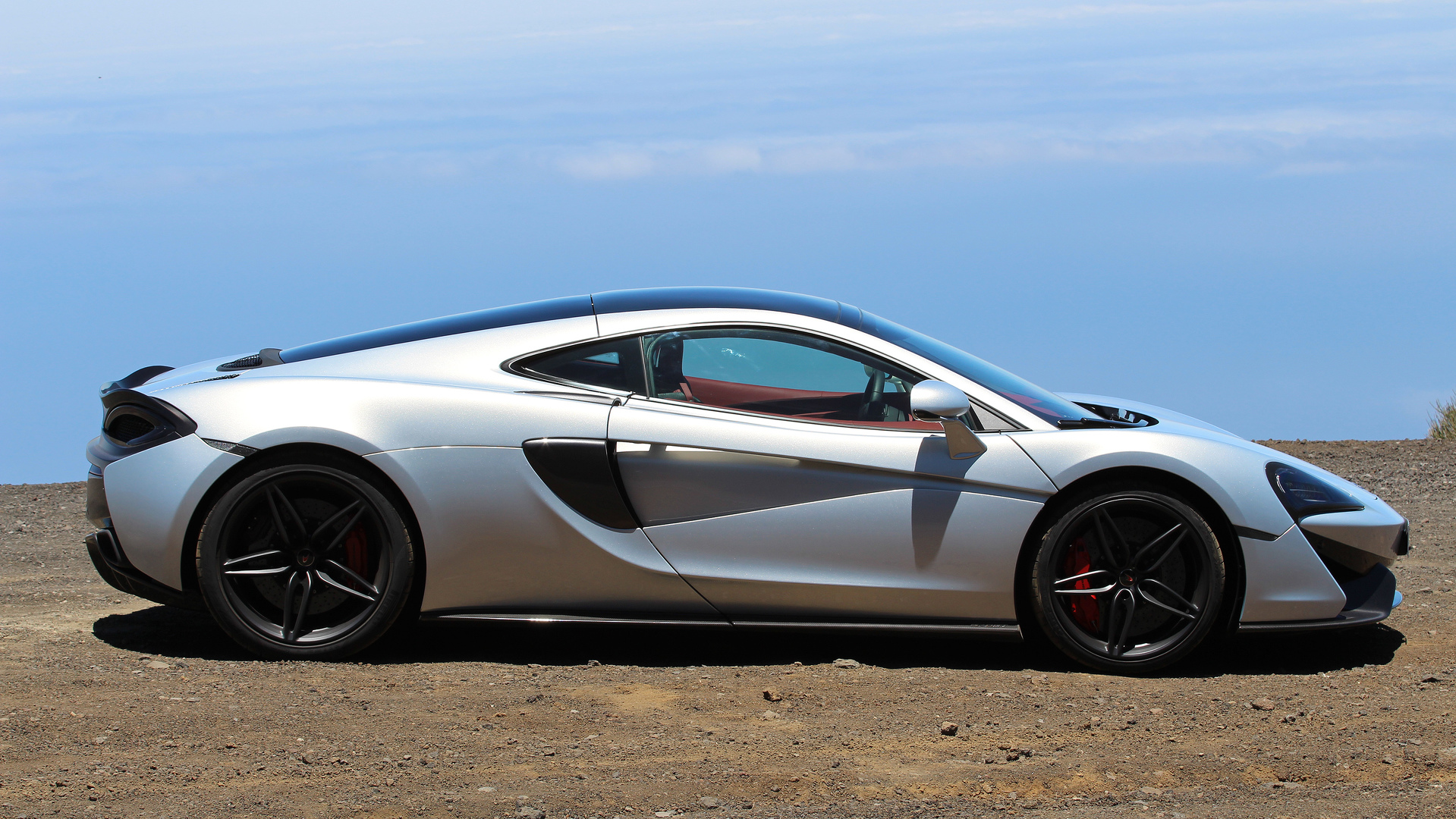 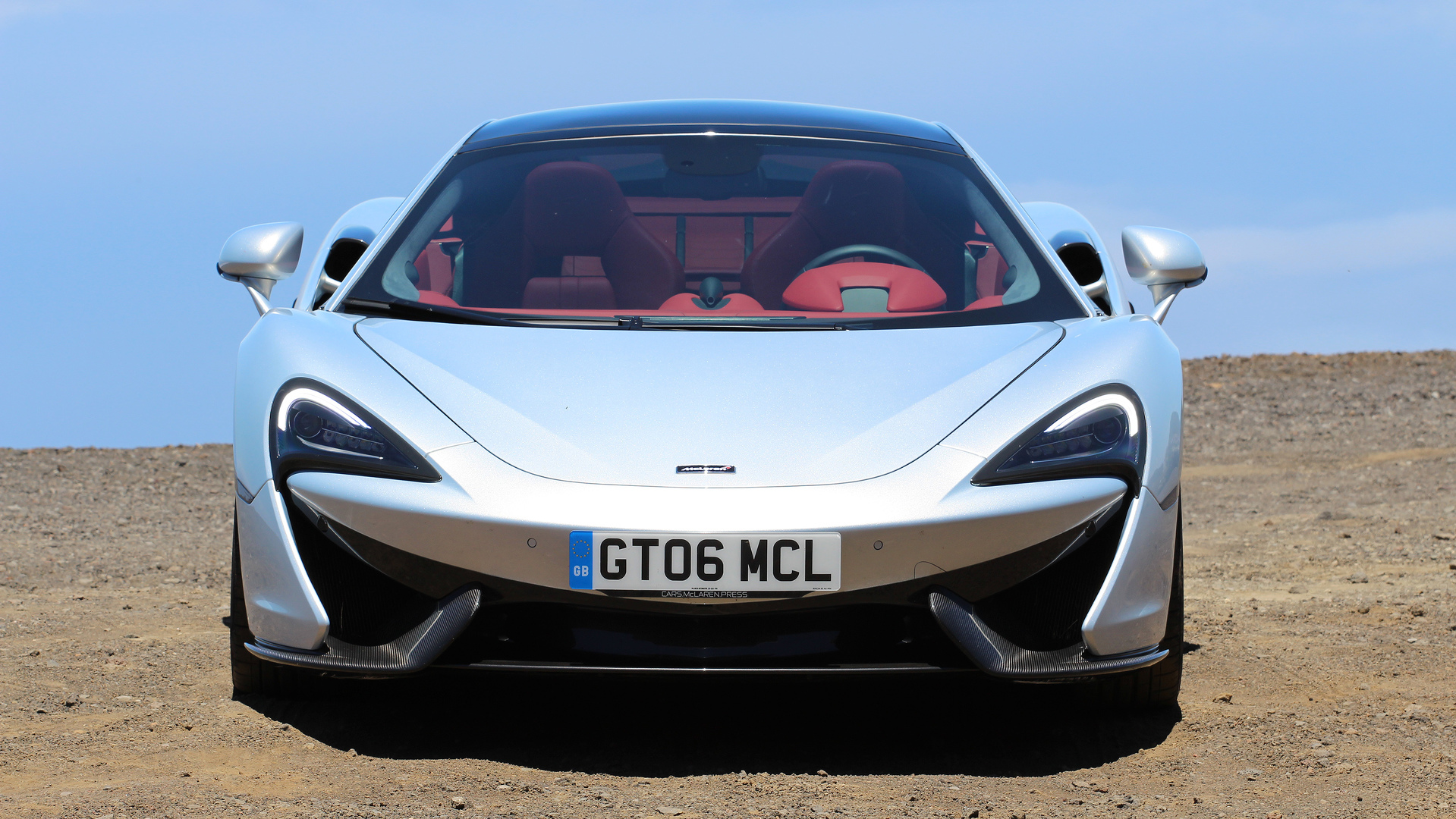 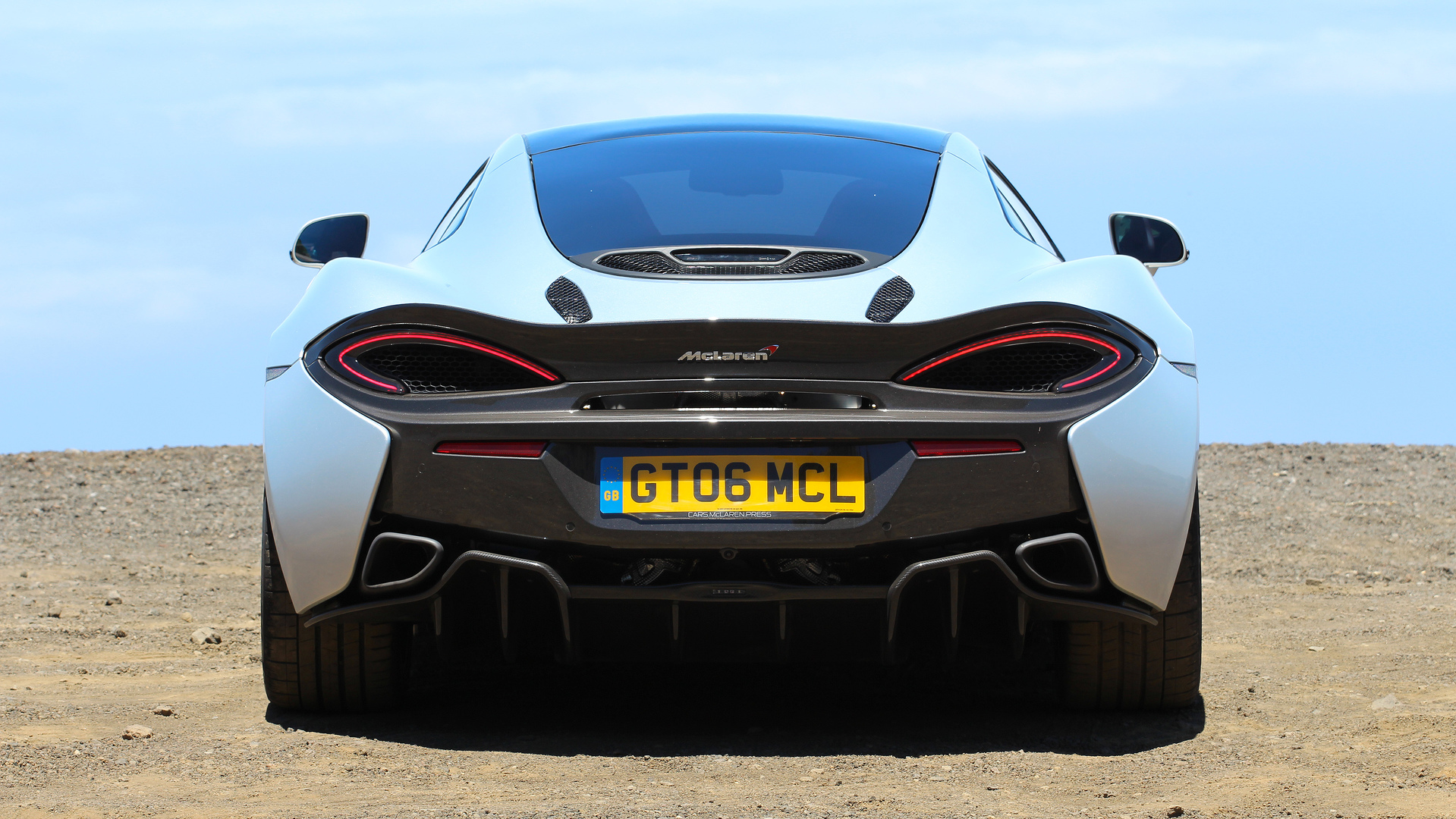 The two face off in a pair of quarter-mile drag races, and while the F1 car handily won, it was much close than one would expect. The first race saw the F1 clock a 9.6-second time, while the McLaren trailed with a 10.8-second one. The second race was closer, with 1.0 seconds separating the two – 9.1 to 10.1. It’s not a huge gap, though one that would be difficult for the McLaren to overcome. Shaving off a full second would require some in-depth modifications. A rolling race from 40 miles per hour (64 kilometers per hour) also went into the F1’s victory column.

The final event had the two going from 0 to 100 to 0 in the shortest distance. The F1 car technically won it, though the McLaren needed less tarmac to decelerate from 100 mph (160 kph). F1 brakes aren’t designed to work well under 60 mph (96 kph), giving the big-braked McLaren a chance. The McLaren may have lost every event, but it makes a valiant showing for modern supercars. There’s still a performance gap, but it’s narrowing.