The Mazda RX-8 is a very important nameplate for the Japanese automaker. It’s the last of the breed of rotary sports car coming from Hiroshima, a pipedream of many enthusiasts who have been wanting the return of the famed Wankel rotary engine in a Mazda.

That said, seeing the Mazda RX-8 in several video games for the good part of the 2000s is commonplace. And I can guarantee you, most of you reading this have driven the RX-8 virtually on third-person view. 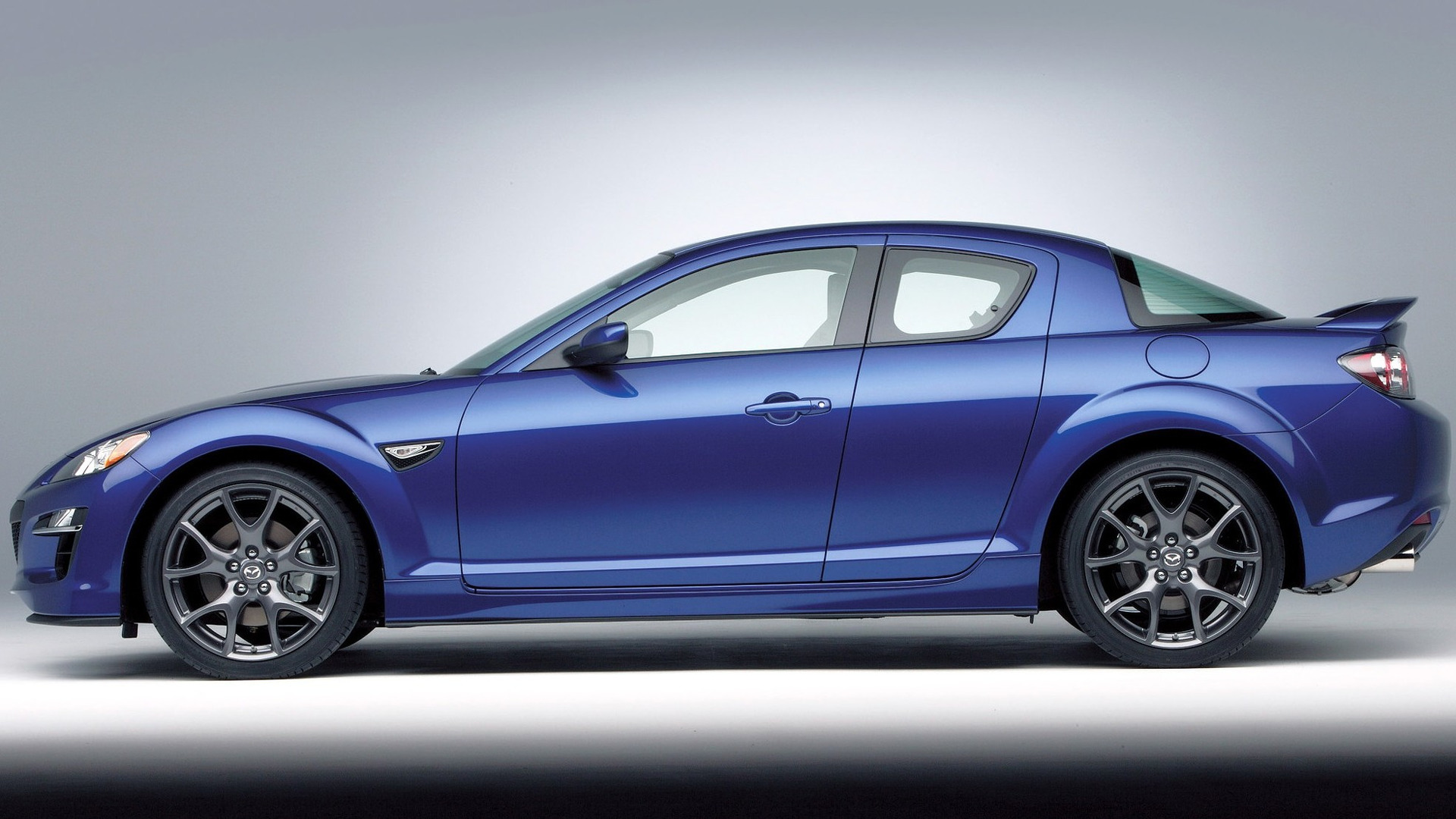 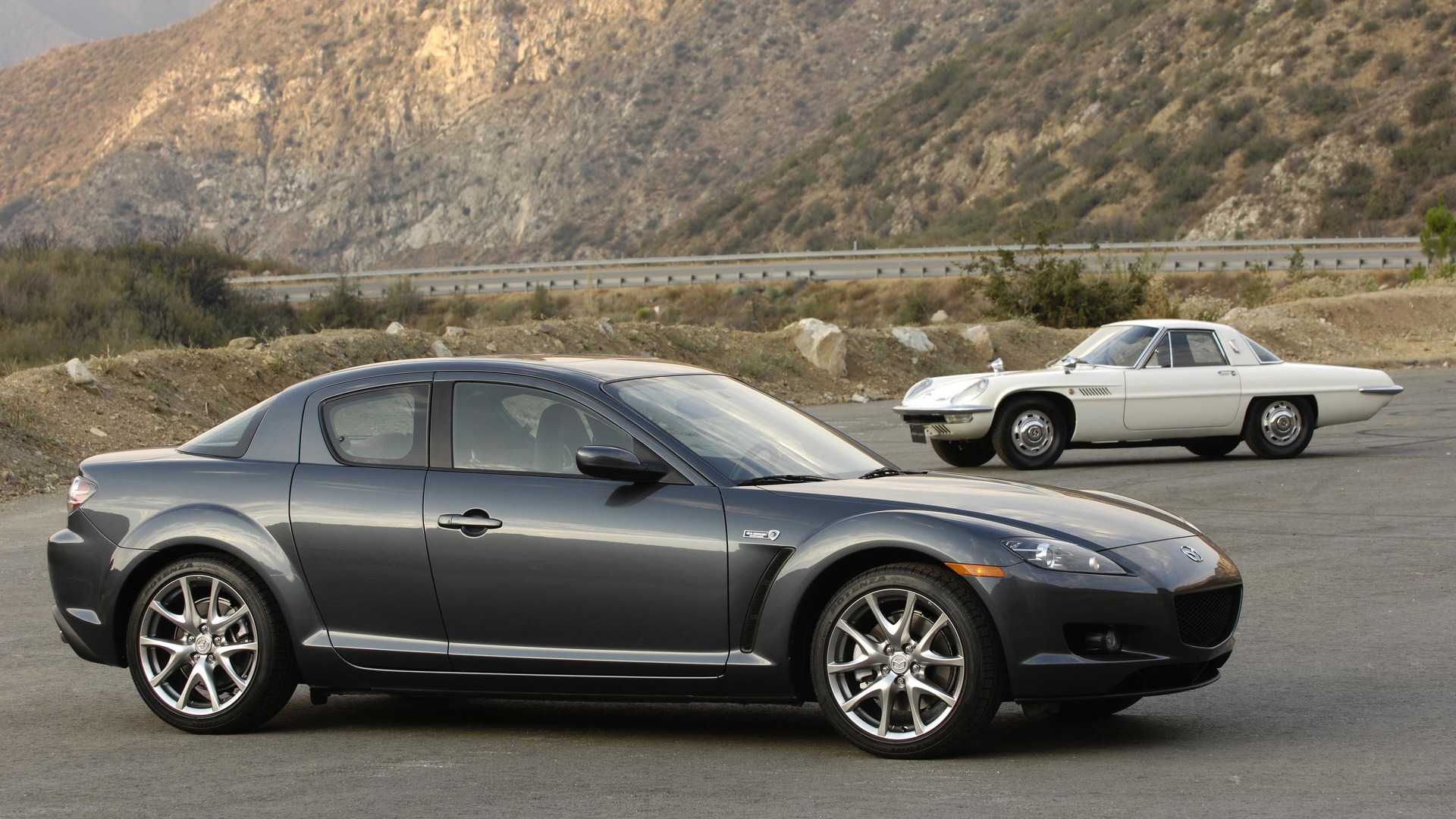 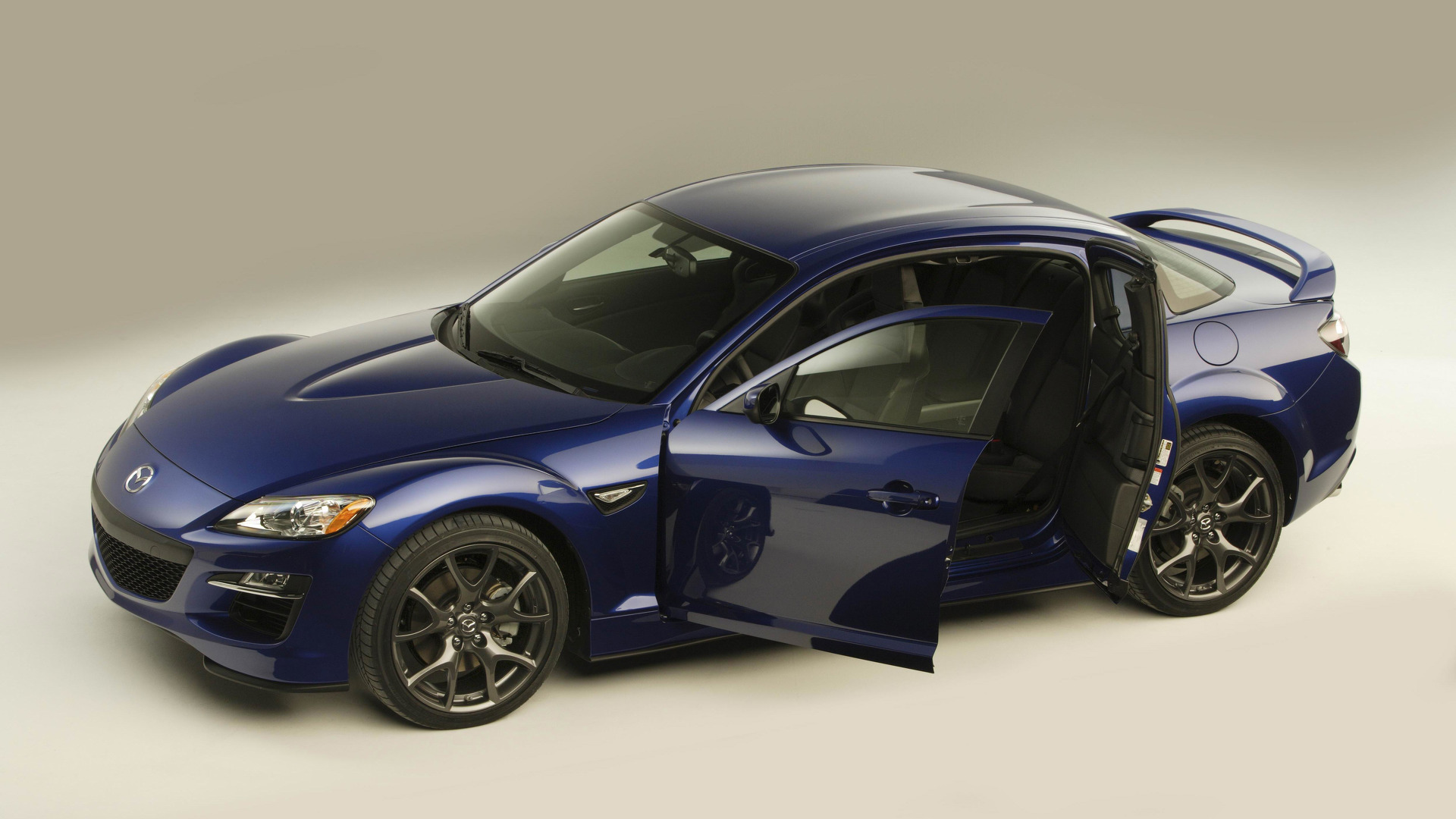 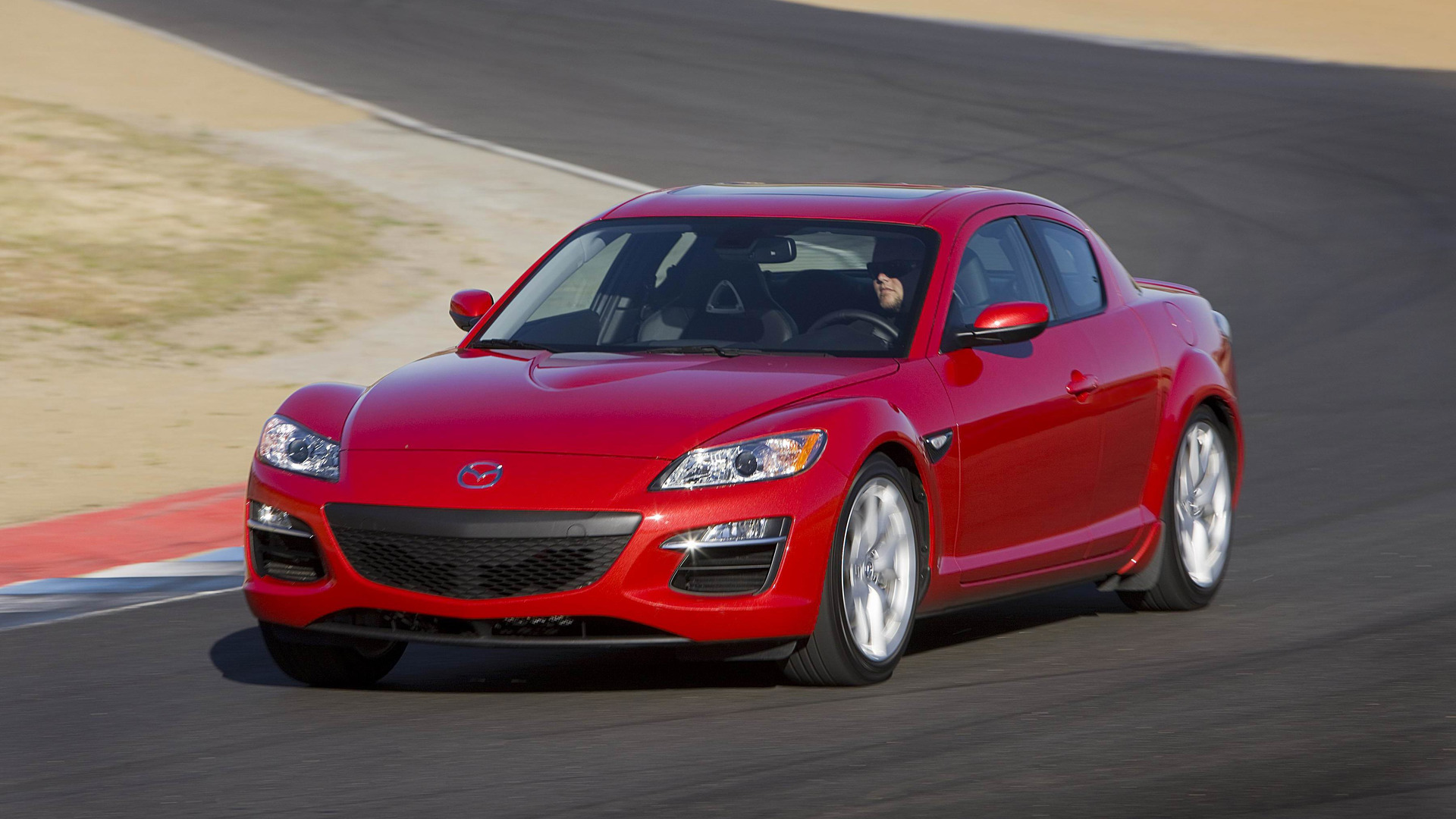 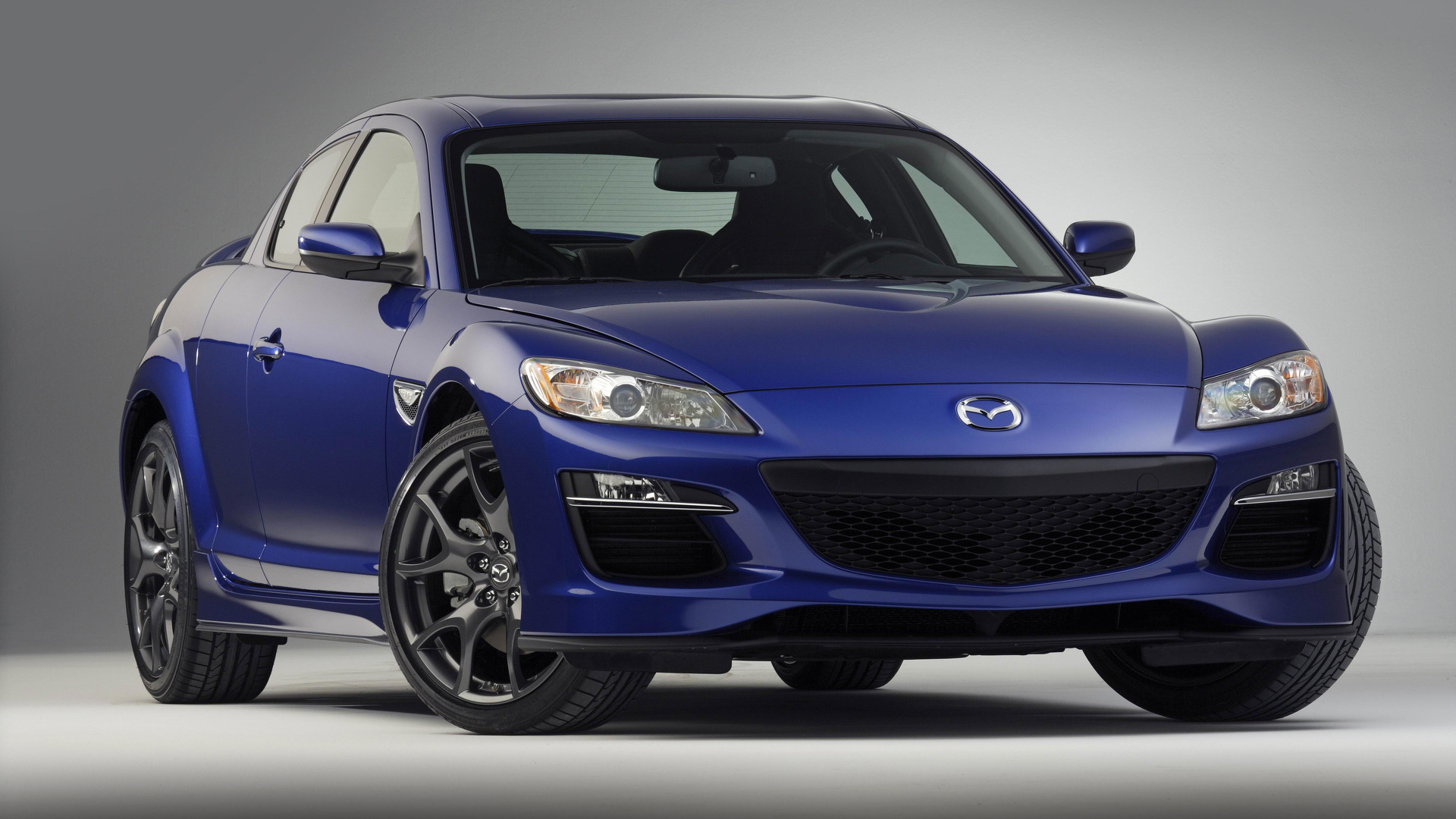 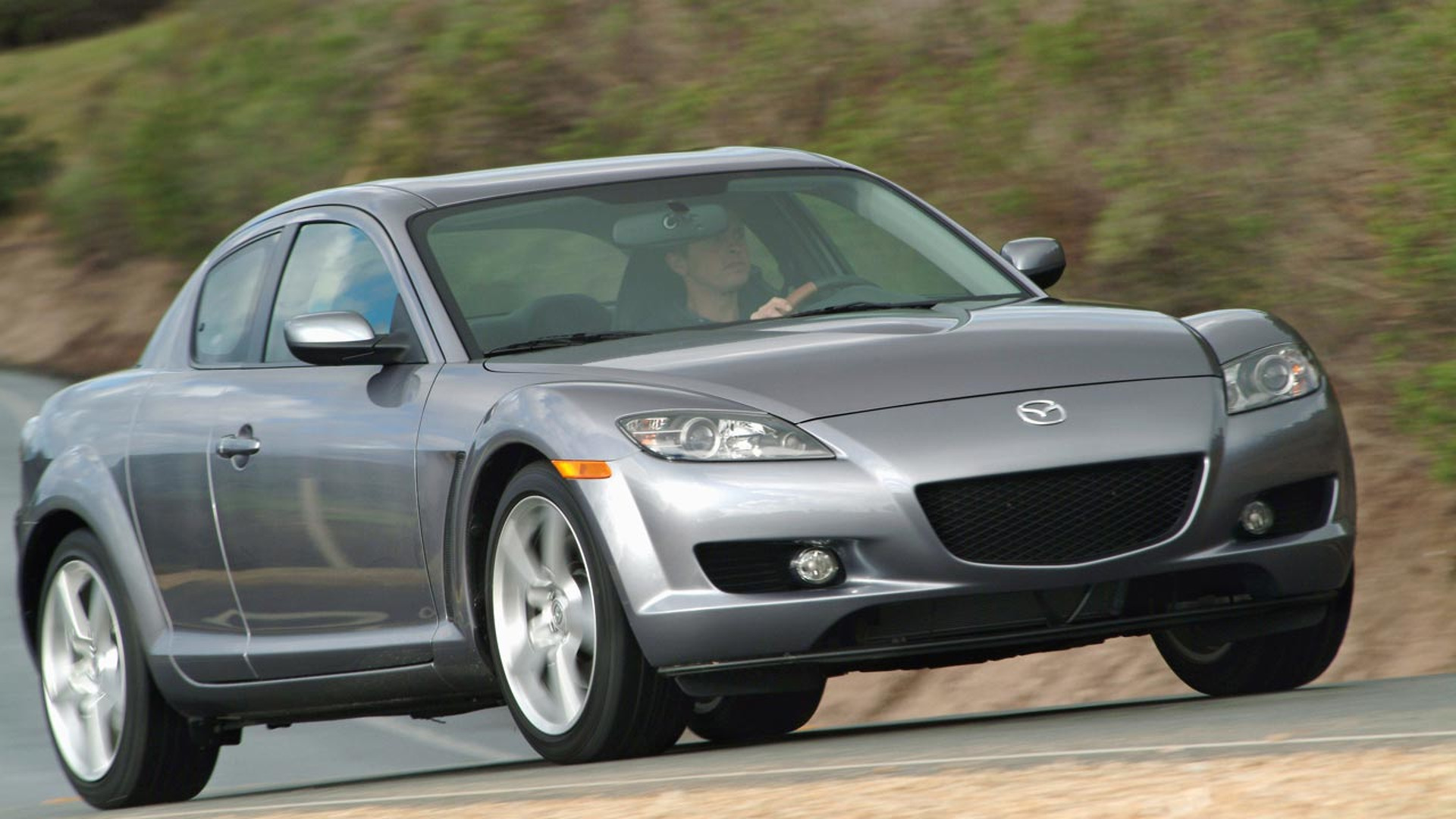 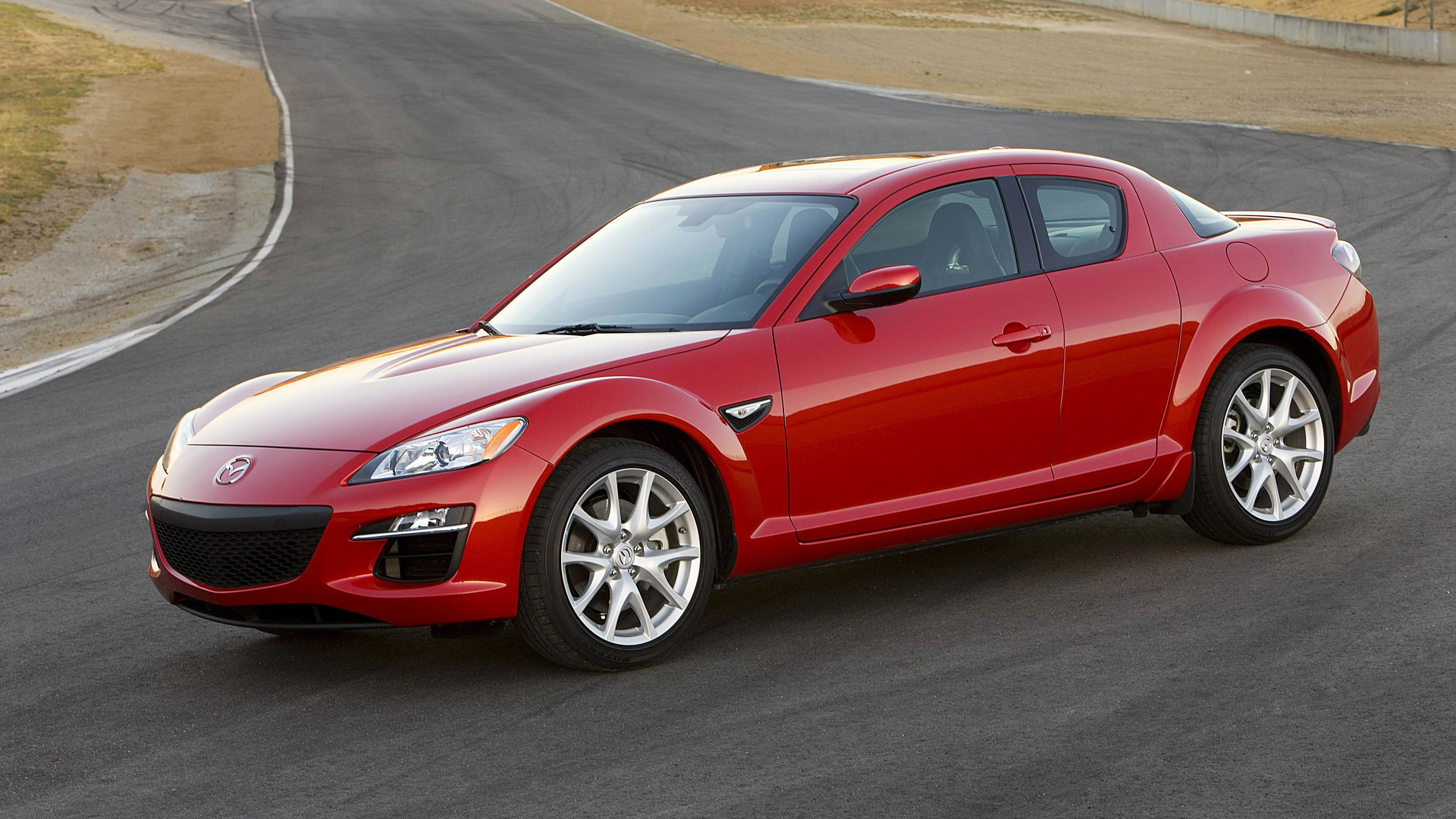 That’s why seeing this video clip of an RX-8 filmed in third-person view amazes us. We had to double-check if it was real footage or just a clip from Forza but after a few seconds into the video, it’s indeed for real and apparently shot using a GoPro Max.

According to the action camera brand’s website, the GoPro Max is a waterproof 360-degree camera that’s capable of capturing videos of up to 6K quality. Even better, it has Max SuperView, which is the brand’s speak for the ultra-wide-angle shot that you saw above. The GoPro Max also comes with Max HyperSmooth, which is a whole new level of stabilization, explaining why the 8-minute video of the rotary sports car was so smooth.

Speaking of rotary, it seems like the rotary sports car dreams are not about to die just yet. A new Mazda patent filing shows drawings of the supposed RX Vision Concept, adding fuel to the future RX rumors. It wasn’t a confirmation, though, so don’t get your hopes up just yet.

Meanwhile, the official return of the rotary engine was supposed to happen in the MX-30 but as a range extender. However, a recent report claimed that this was pushed to the backburner. At this point, the future of the rotary goes back to uncertainty.