When you want absolute luxury but you’re worried about taxes.

Mercedes is putting on quite a show these days at Auto Shanghai where it’s displaying the EQB and EQS electric vehicles alongside the CLS facelift and the C-Class L sedan, a stretched version only for China. The EQA is also on public display for the first time ever, but there’s one car we almost failed to notice – the Maybach S-Class.

The luxed-up S originally made its debut in the latter half of November last year as a V8-only model. Earlier this month, Mercedes teased a V12-powered version to celebrate 100 years of Maybach, and now a third version is seeing the light of day. Carrying the S480 badge, it downsizes the engine to a six-cylinder unit to make it more pocket-friendly in China where there are steep taxes on vehicles with large-displacement engines. 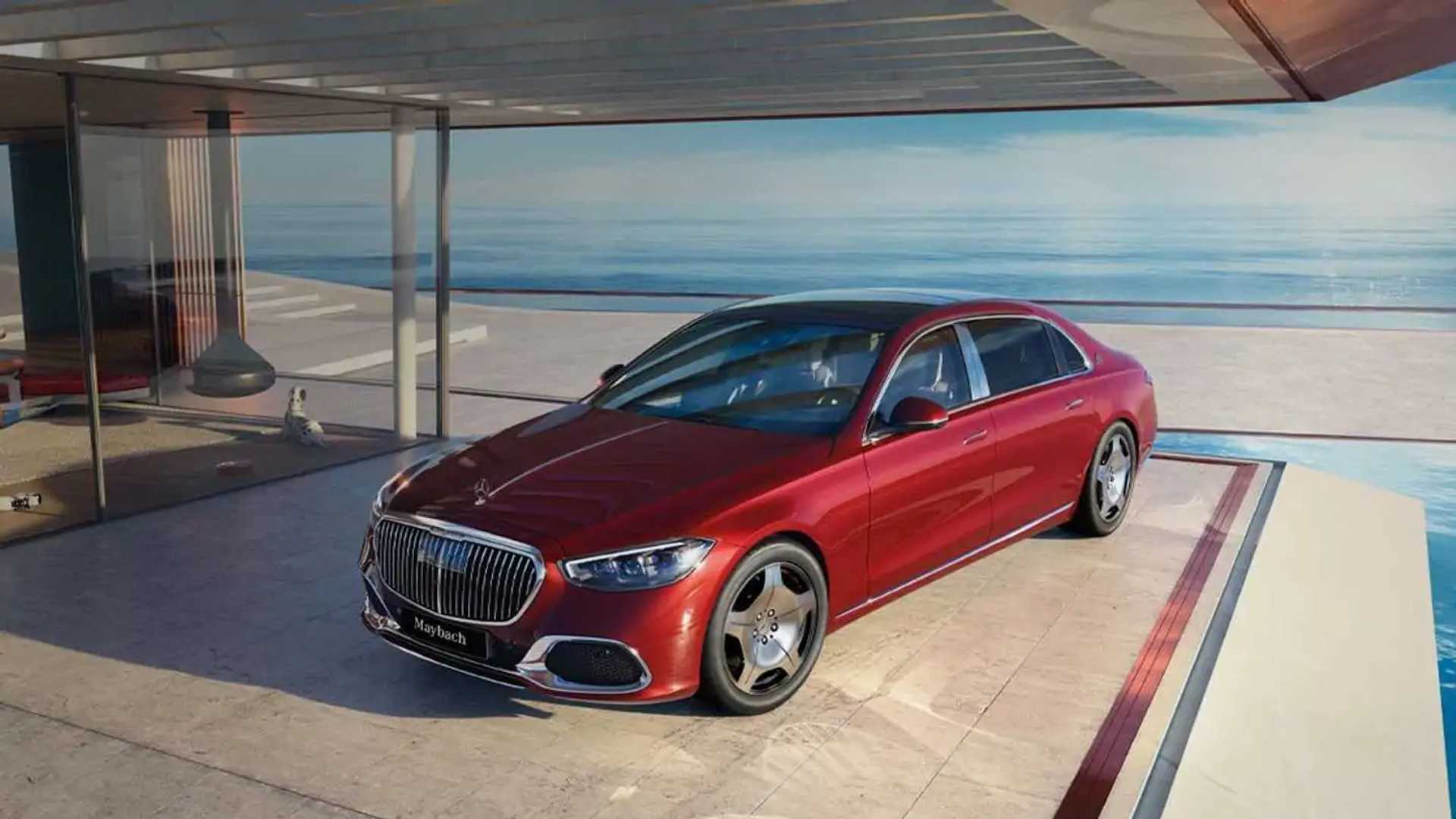 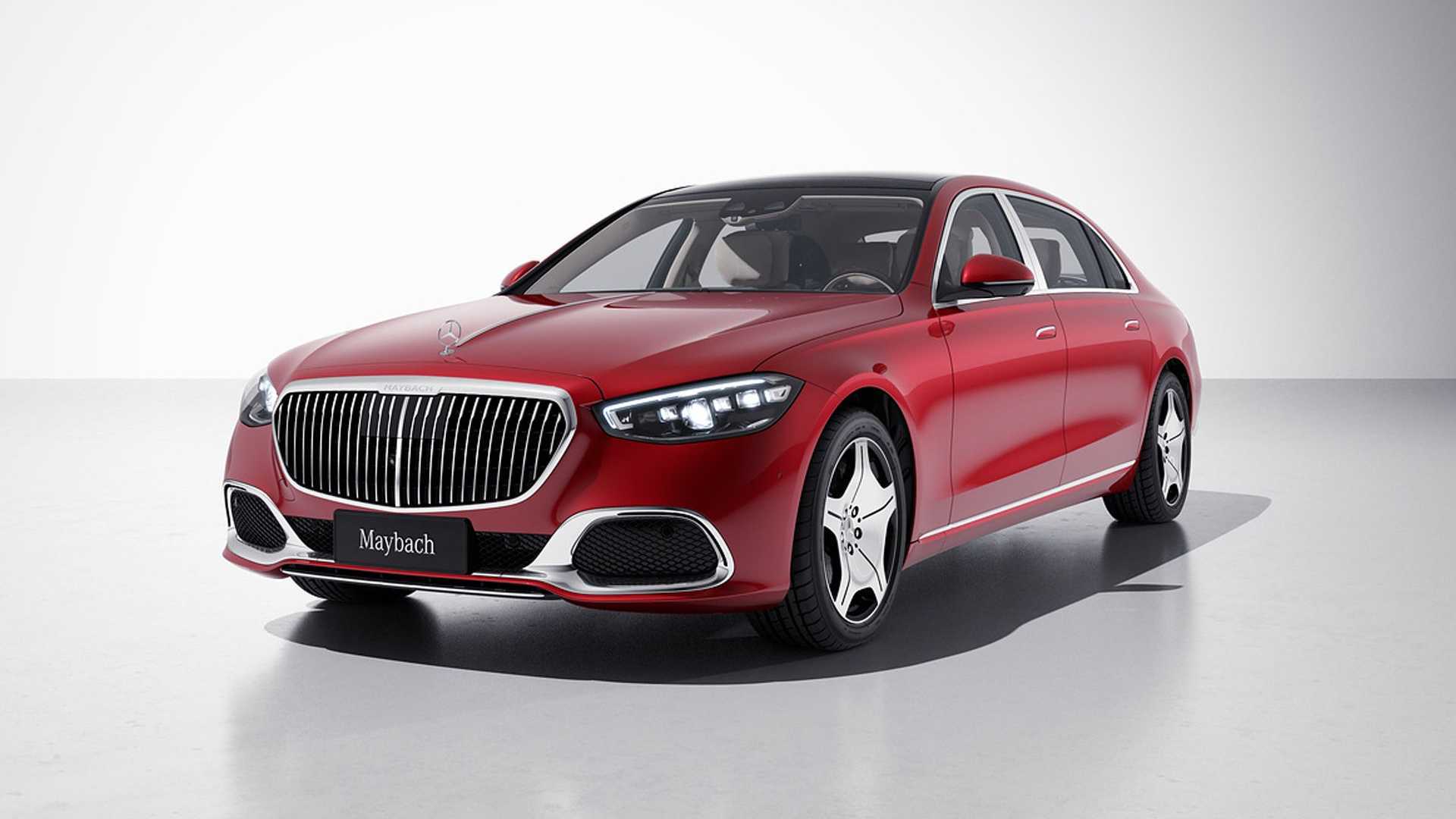 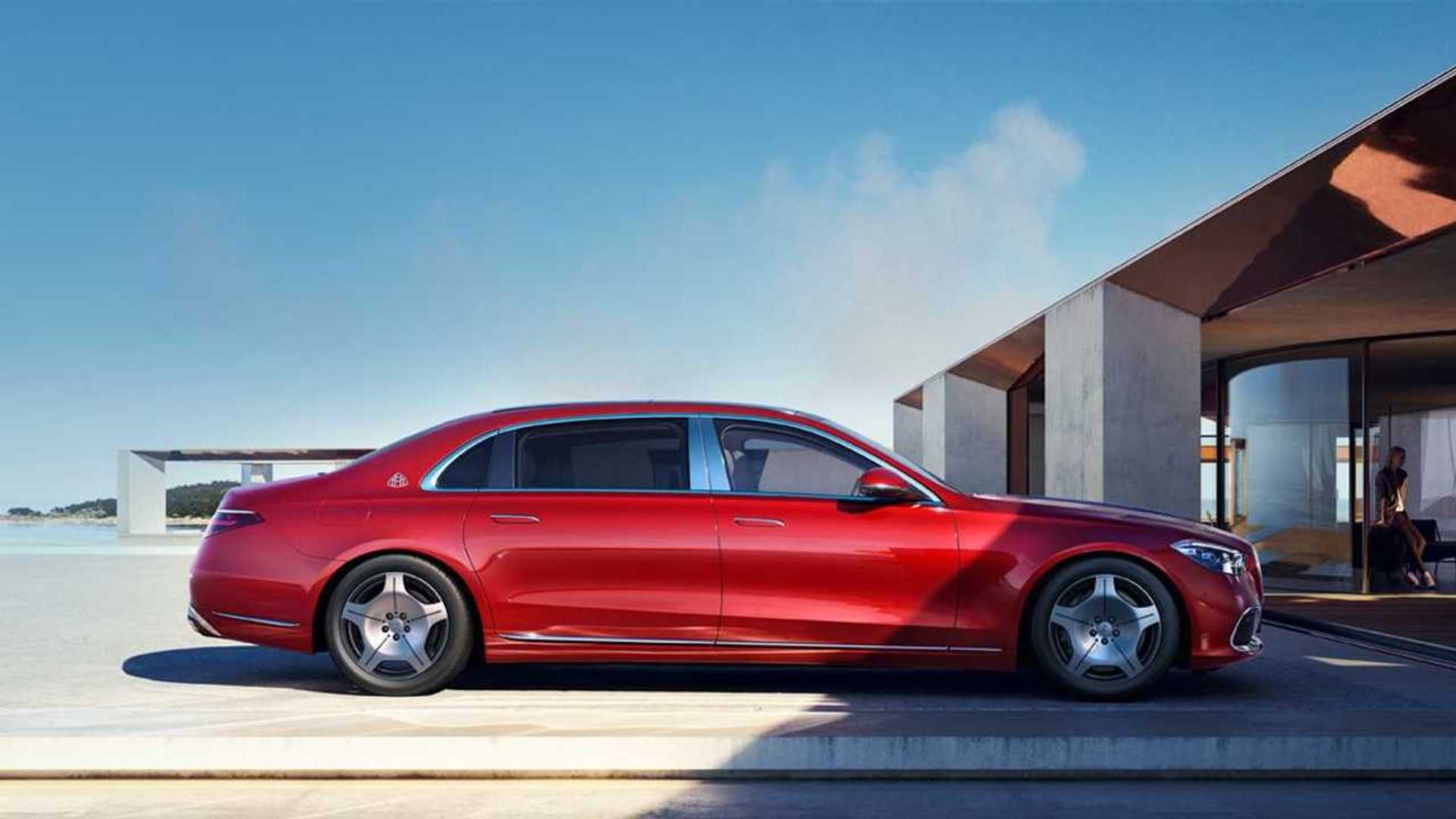 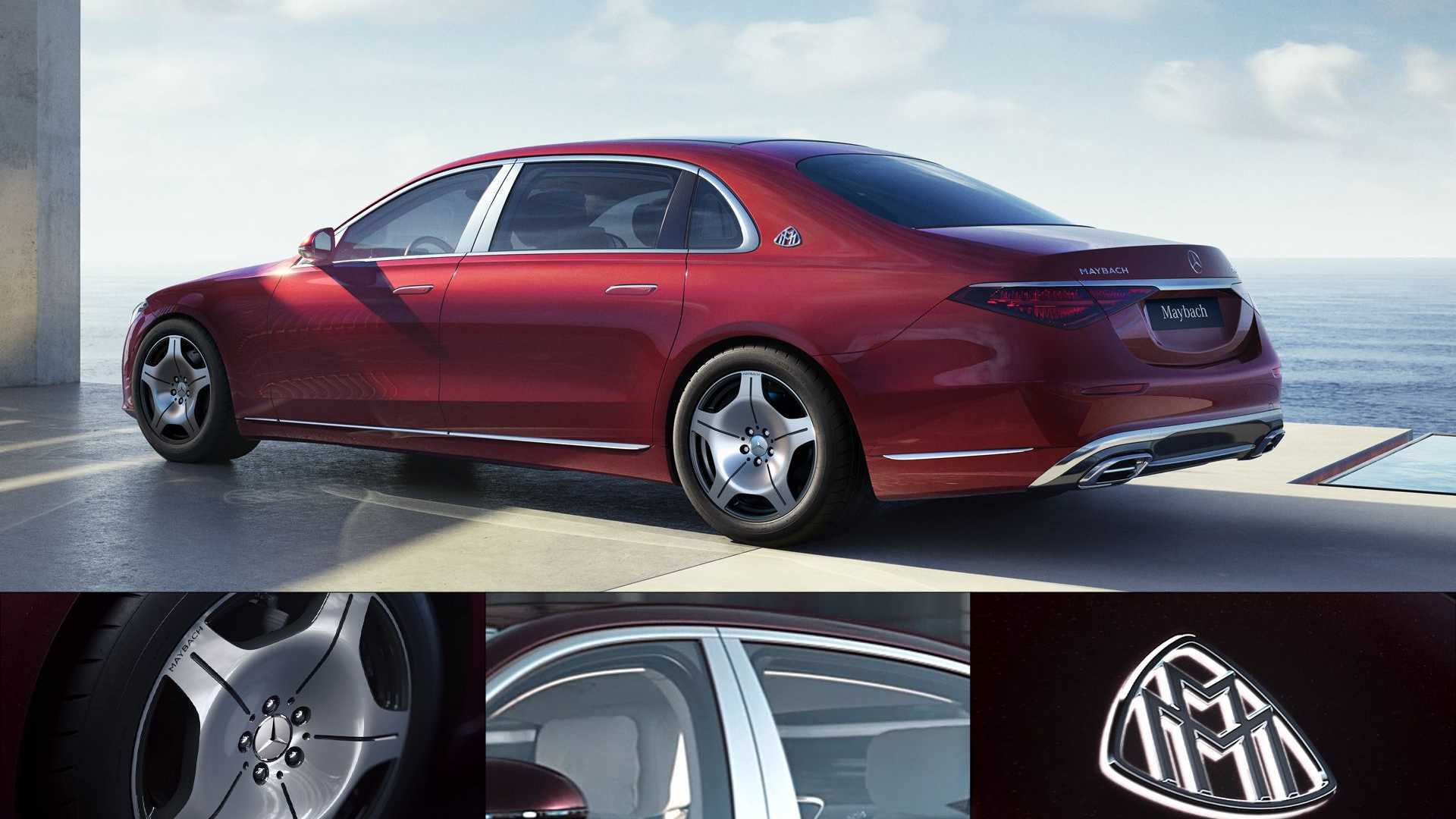 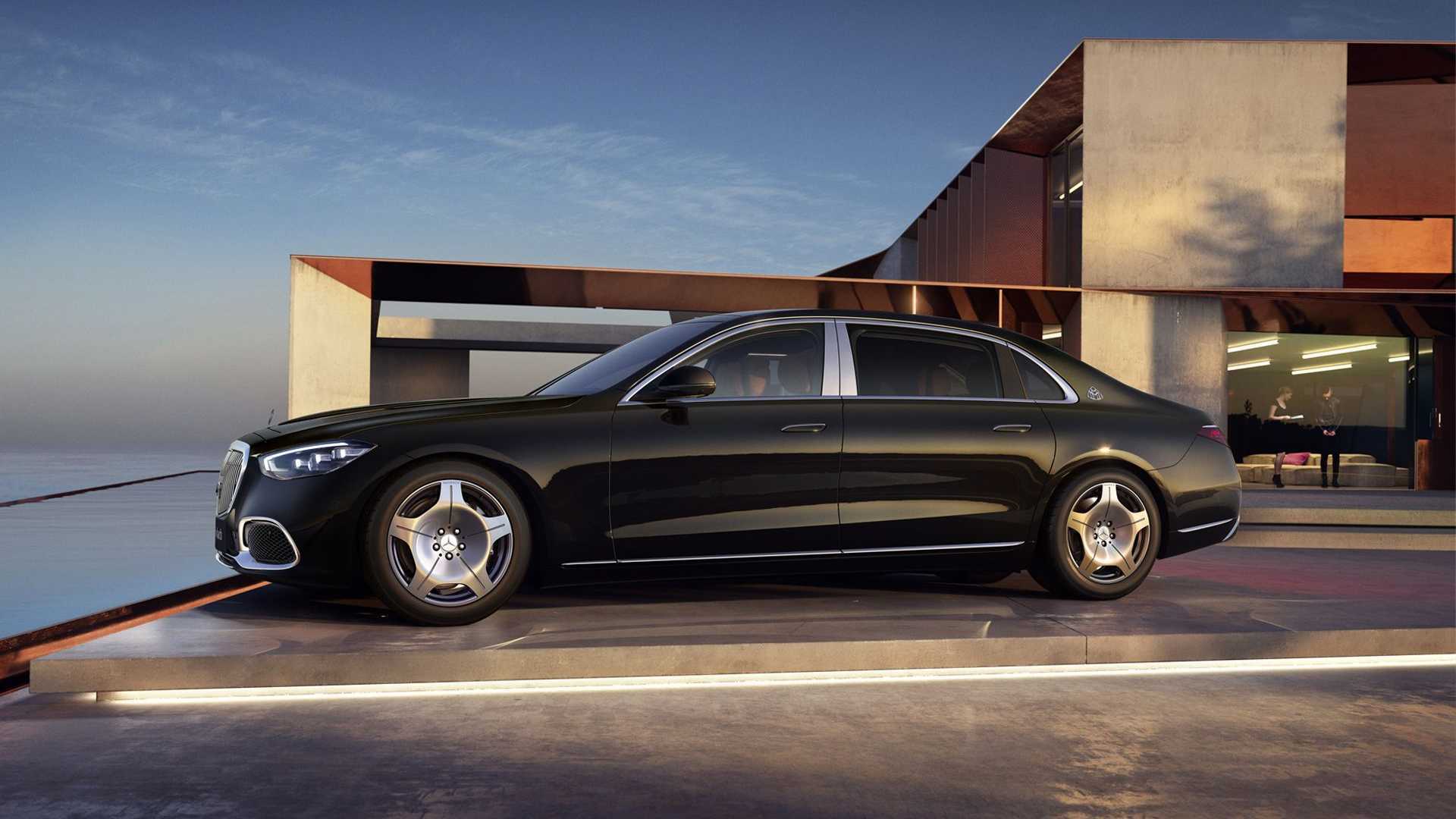 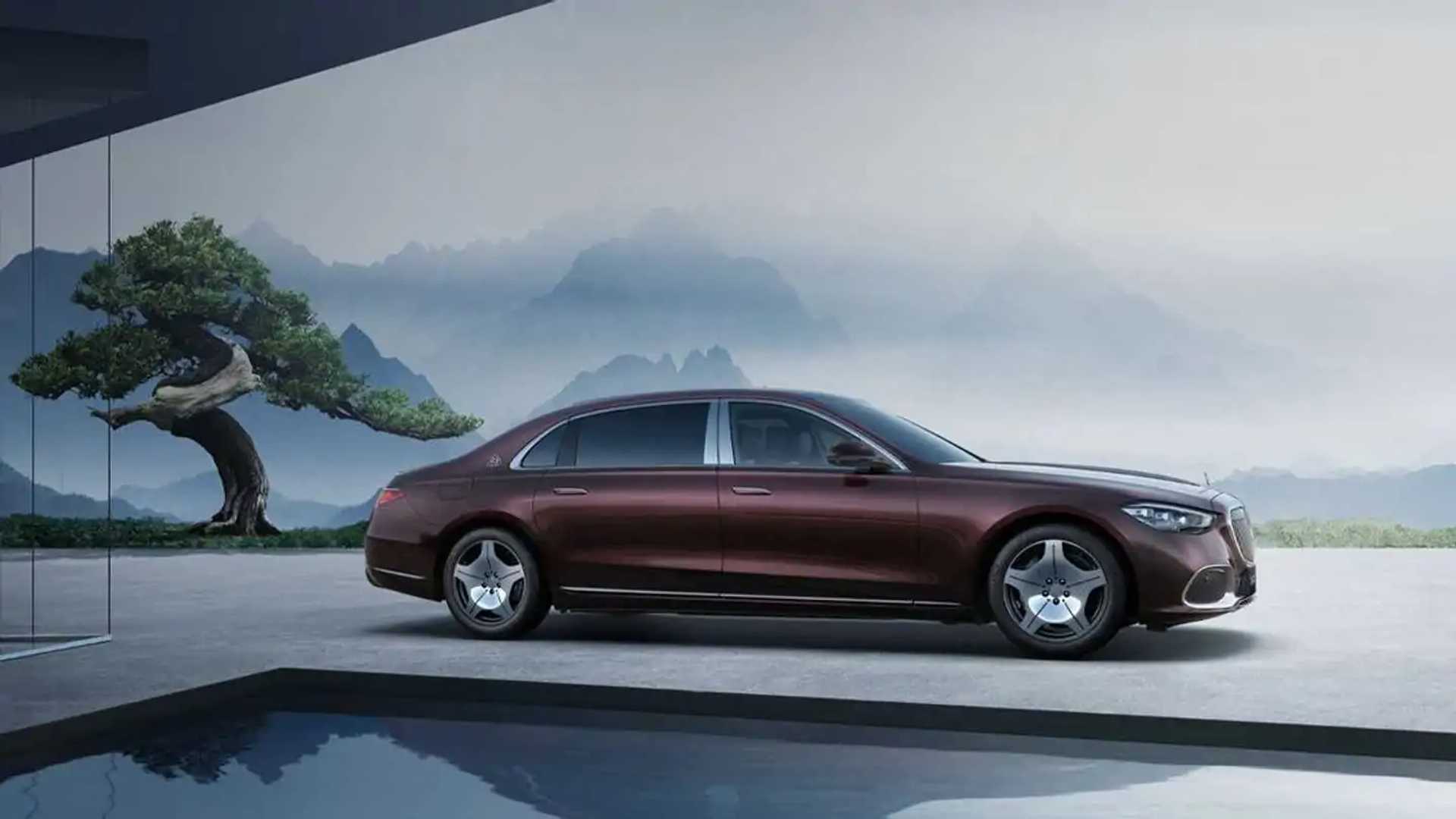 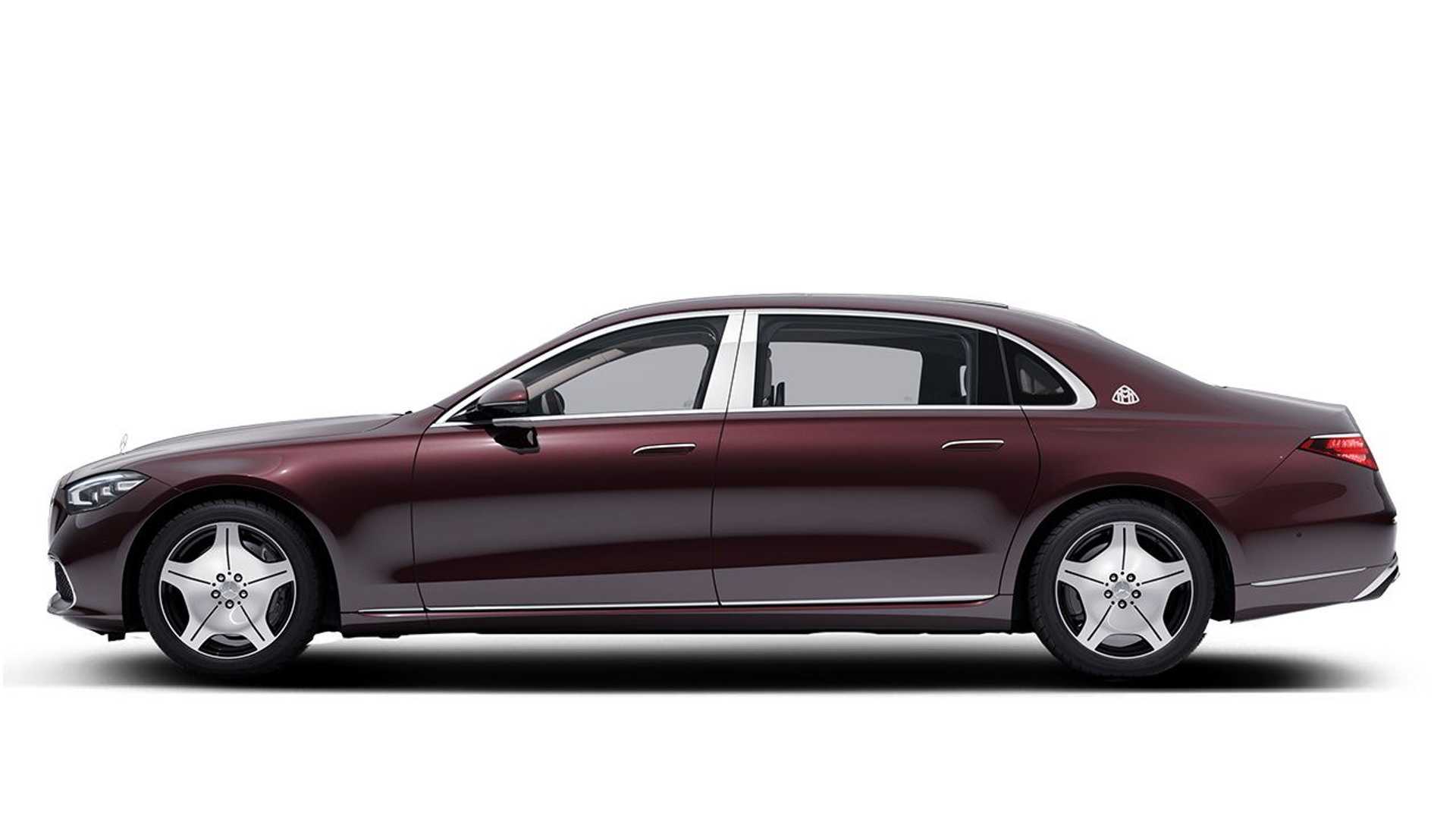 As a matter of fact, the previous-gen S-Class was available with a four-cylinder unit in the People’s Republic where the mighty G-Class and the CLS can also be had with a four-pot. The newly released S480 is a China-only affair for the time being, but we could see it in Europe as well later this year as the Maybach S450.

Only the six-cylinder model is available in China for the time being and it carries a starting price of $226,300 at current exchange rates. In the United States, the V8-powered Maybach S-Class retails from $184,900 or nearly $70,000 more than its equivalent Benz counterpart. Should the V12 range topper come to the US, you can rest assured it’ll cost well over the $200,000 mark.