The three aging models have entered their final year of production.

The rumors were true – the Elise, Exige, and Evora are on their way out. 2021 is the final year of production for the aging products as they’re making way for a new sports car. Judging by the teaser image, it appears the Hethel-based marque is developing the model in three separate configurations. We’re seeing a trio of cars under covers, each featuring different designs for the LED daytime running lights and possibly the front bumpers, too.

As a matter of fact, the Geely-owned British niche manufacturer calls it a “new series of sports car” rather than using the singular. It’s known internally as the Type 131 and is part of the Lotus’ Vision80 strategy, which also involves an investment of more than £100 million (about $137M at current exchange rates) into the facilities in Hethel. The company is hiring around 250 new employees, on top of the 670 that have already joined since September 2017 when Lotus changed hands. 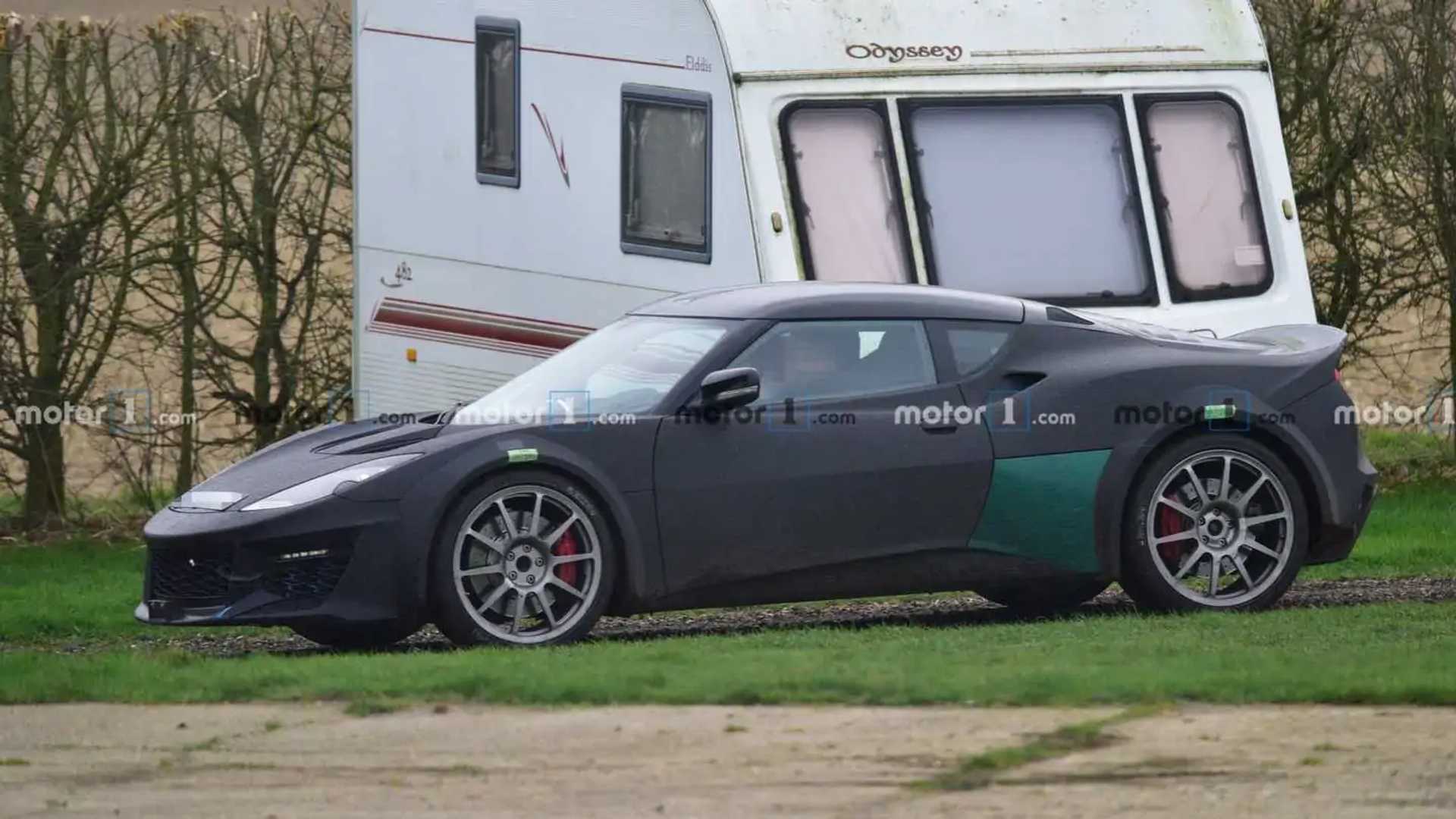 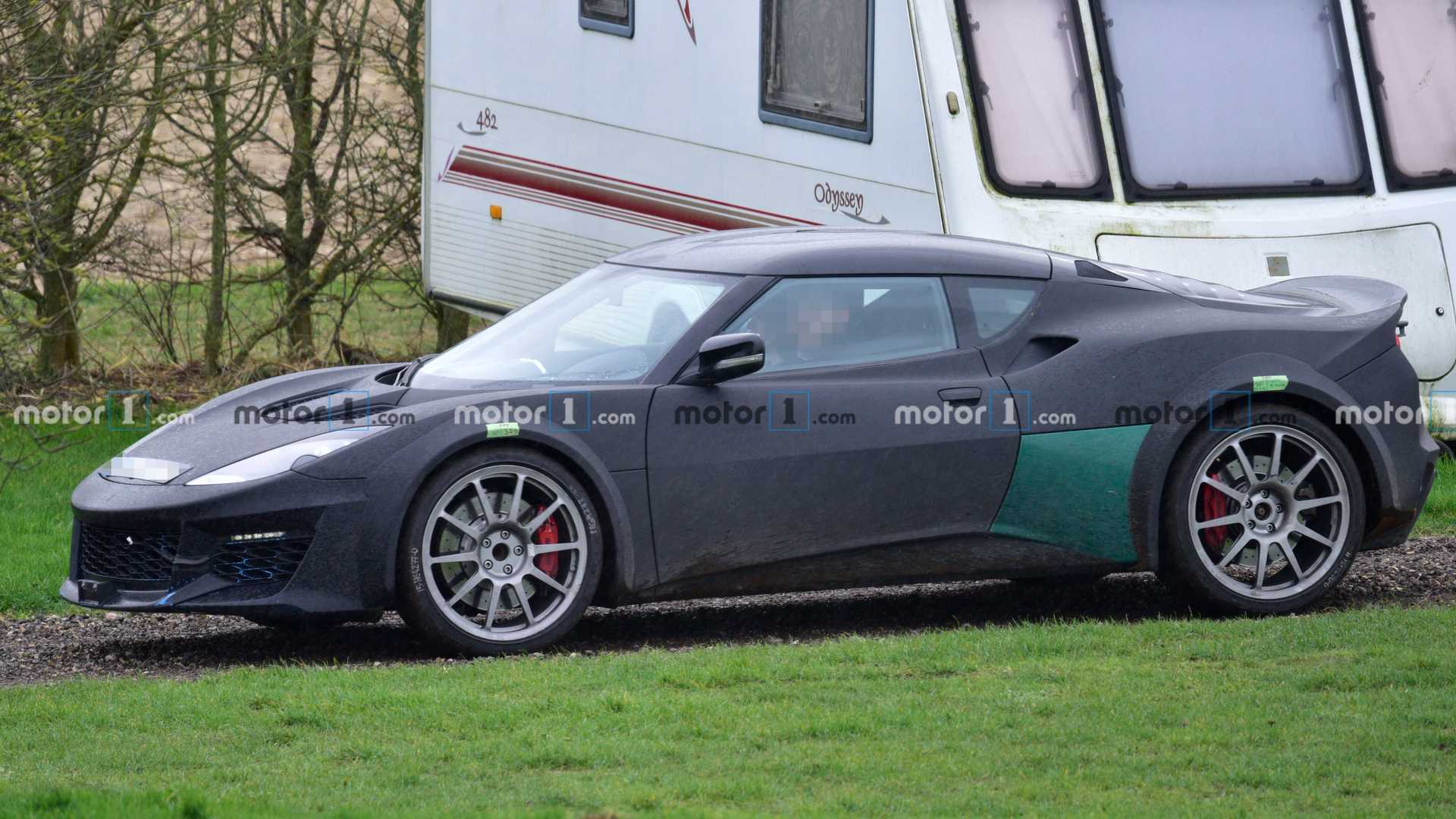 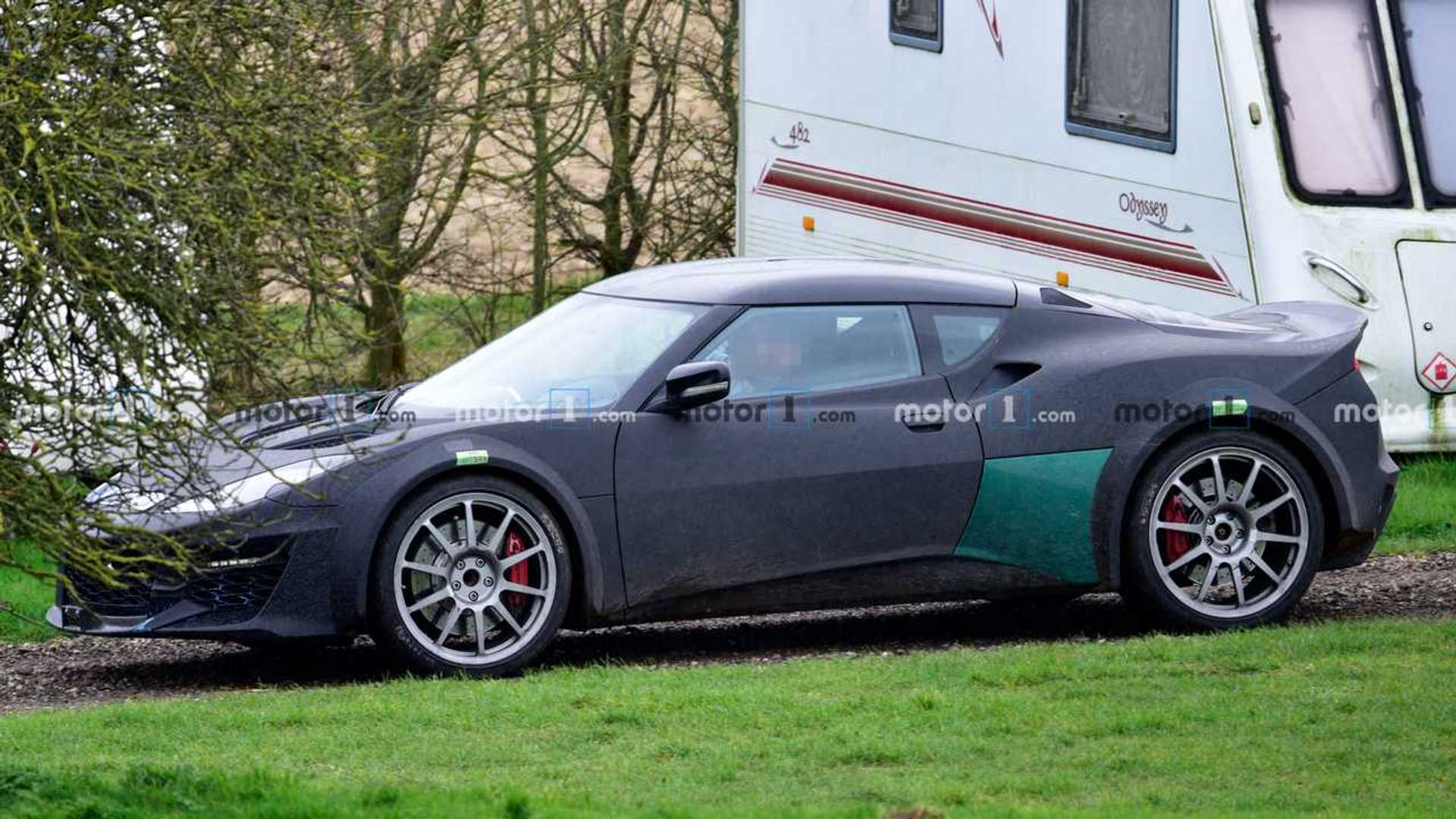 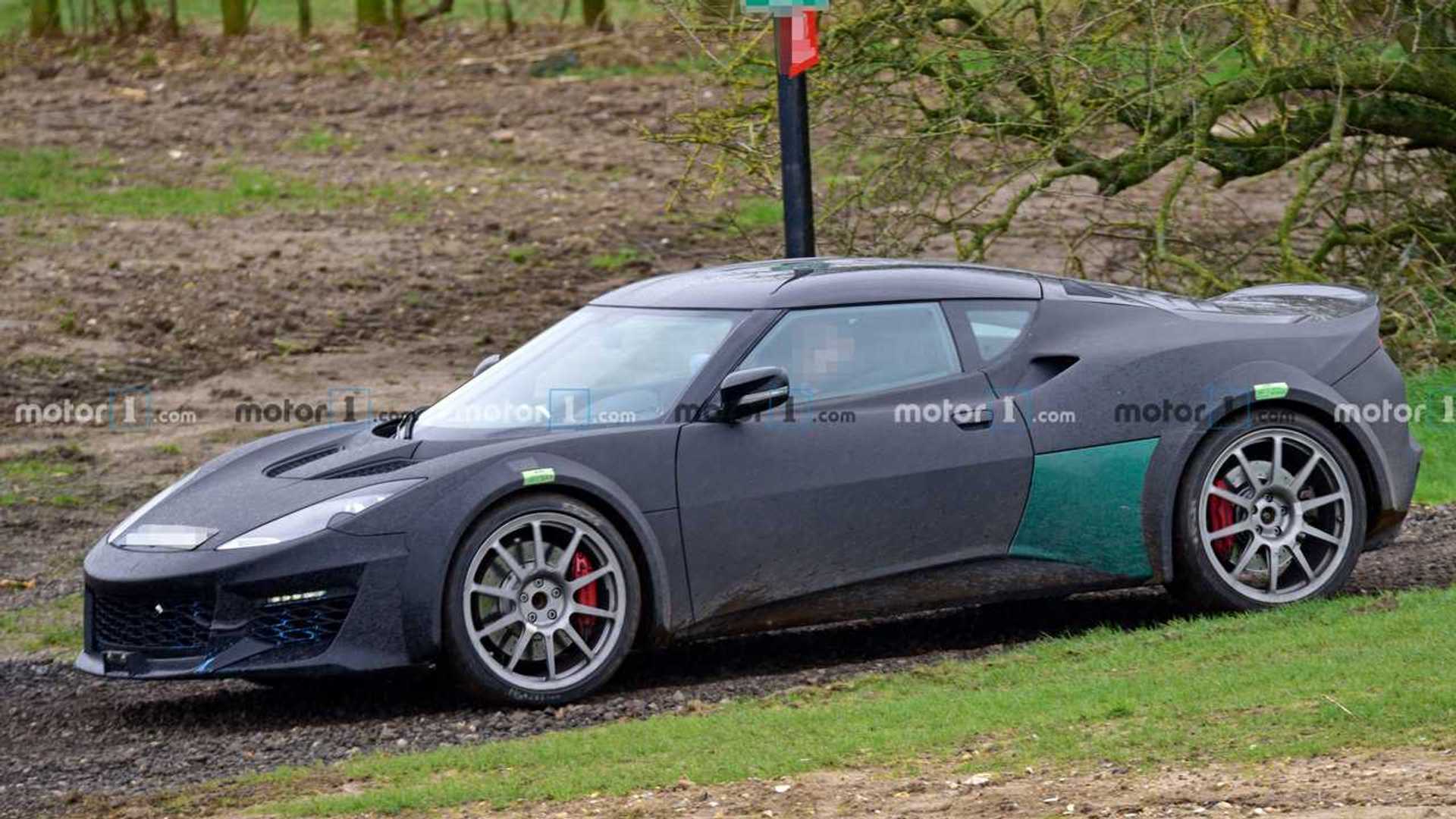 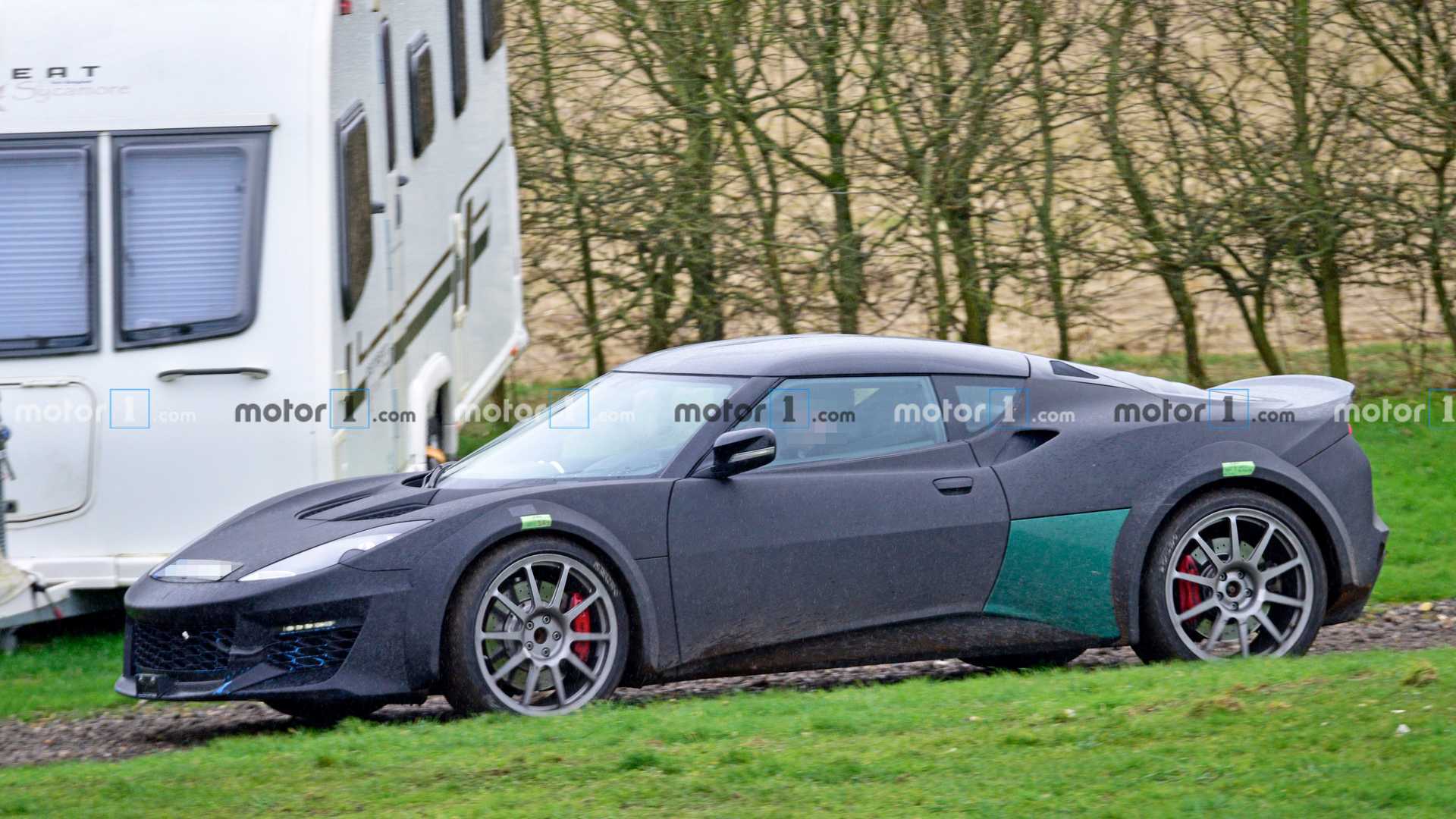 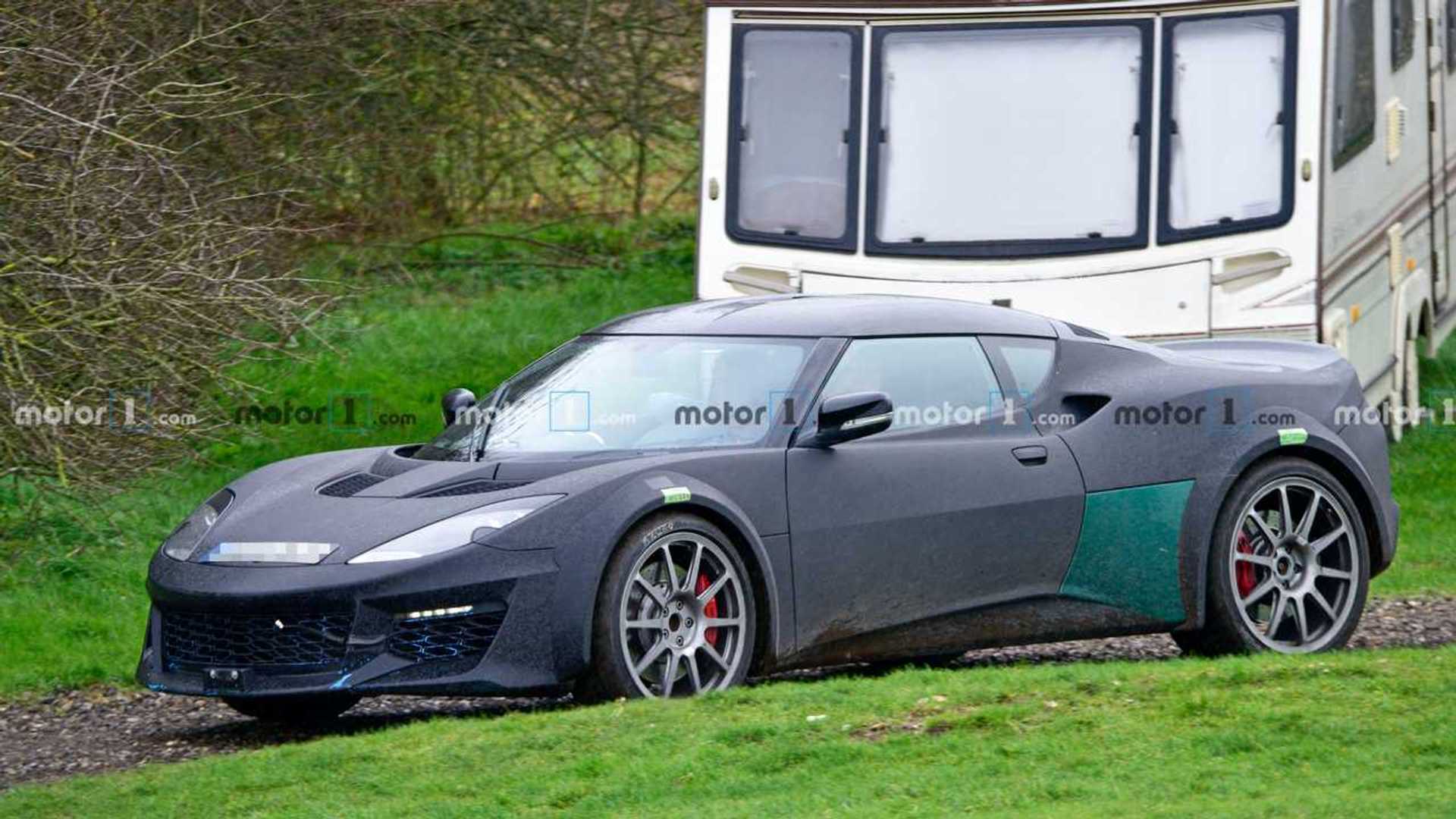 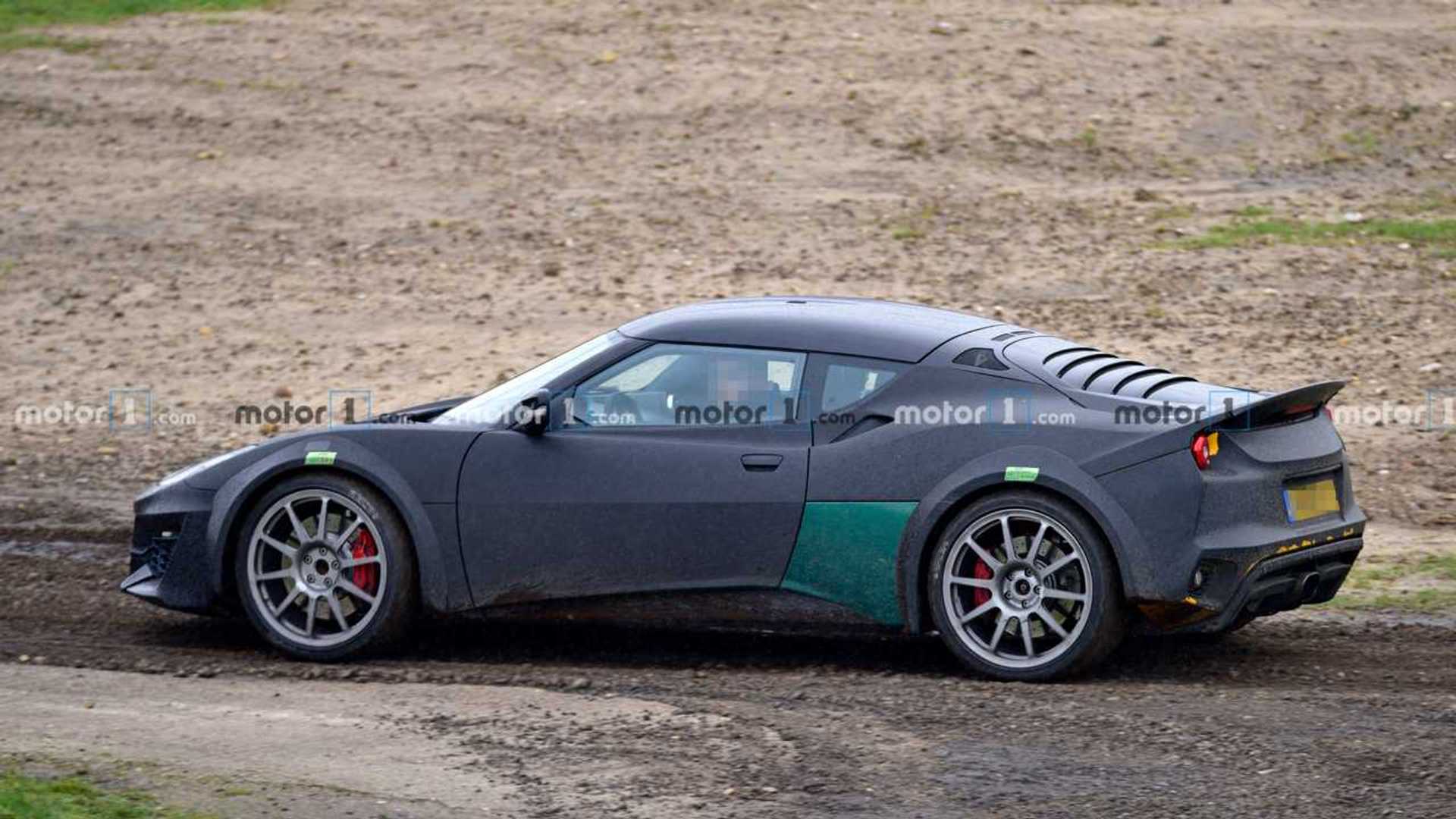 Details about Type 131 are shrouded in mystery at this point, although it’s believed the new arrival will evoke the spirit of the Esprit. Autocar reports it will be positioned above the Evora and will be powered by a V6 engine hooked up to a hybrid system developed in-house. It’s unclear whether the combustion engine in question is the tried-and-tested Toyota powertrain that Lotus has been using for decades, but that seems likely.

Production of the three-in-one car will commence later this year, although it’s not known whether the first customer deliveries will commence before the end of 2021. The Type 131 is expected to be the very last Lotus to come with a combustion engine, and corroborated with the hybrid hardware, combined output is said to exceed 500 horsepower. Reports are suggesting it will be purely a two-seater machine with a generous cargo area rather than featuring a 2+2 layout with cramped back seats and limited practicality.

It has some big shoes to fill given the praise the Exige, Elise, and Evora have received over the years from sports car enthusiasts. Lotus claims combined production of the three will hit 55,000 units by the time the final cars will roll off the assembly line later this year.