Lotus is all set to blossom under Geely ownership as the cash infusion will allow the fabled British sports car marque to expand from a niche brand to a fully fledged global player. The Evija all-electric hypercar and the gasoline-only Emira announced today are just the tip of the iceberg as there’s so much more to come from Norfolk.

No fewer than four vehicle platforms are being worked on, including what Lotus refers to as the Premium Architecture. Dubbed “Evolution,” it’s being developed at home in the UK with support from teams based in China, Sweden, and Germany. These new underpinnings will create the company’s very first global platform and serve as the foundation for a series of “lifestyle vehicles.” 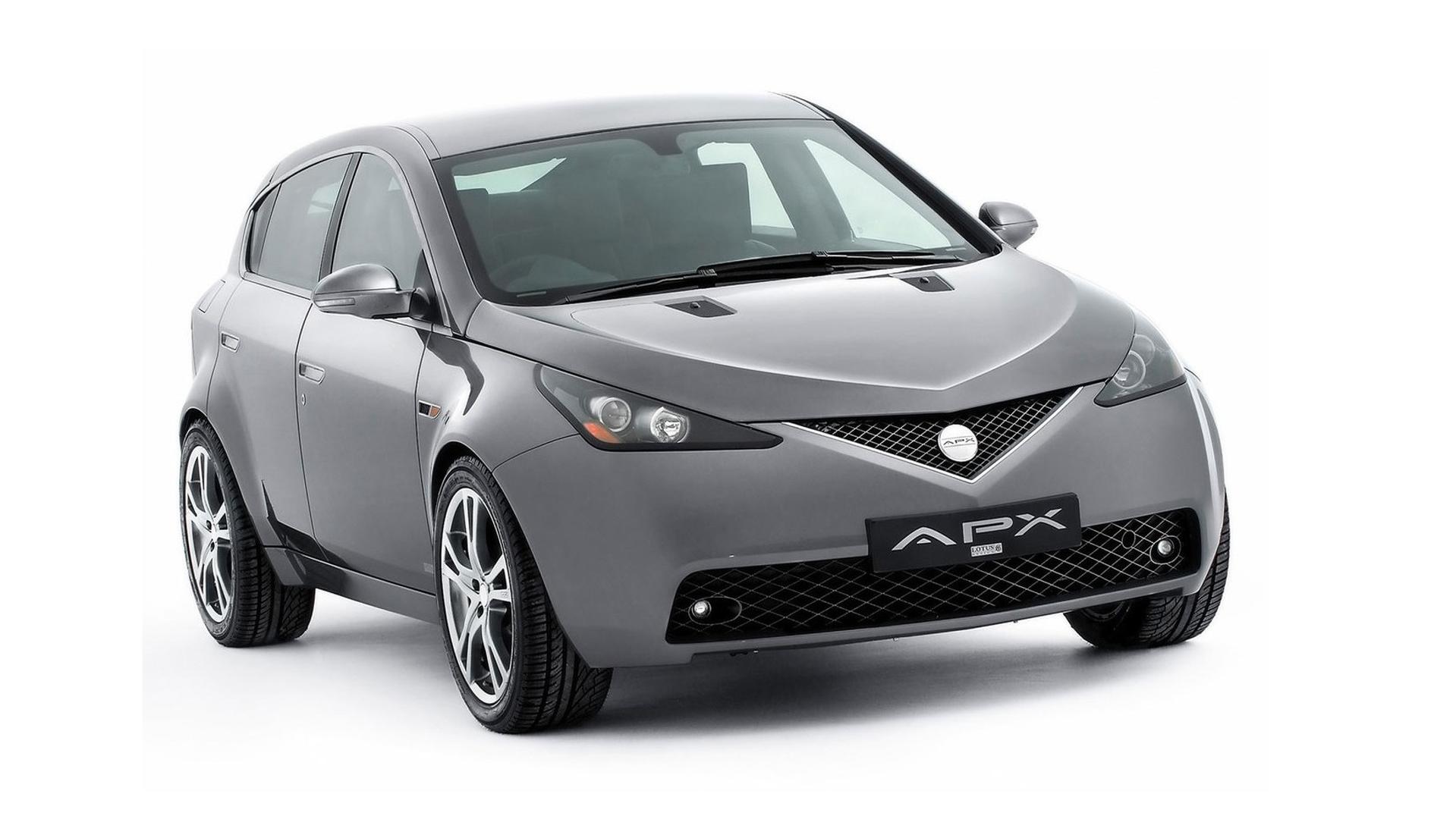 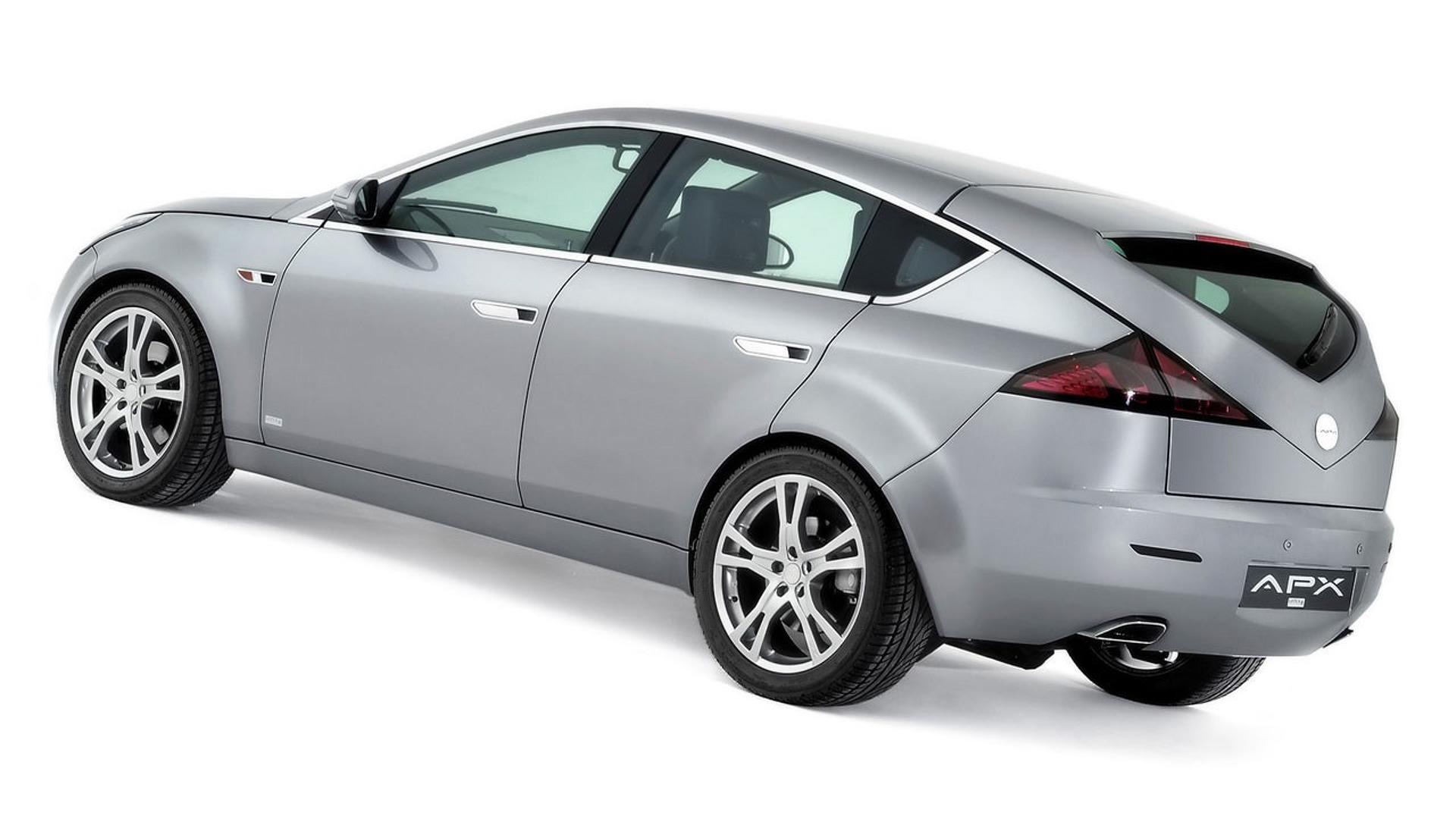 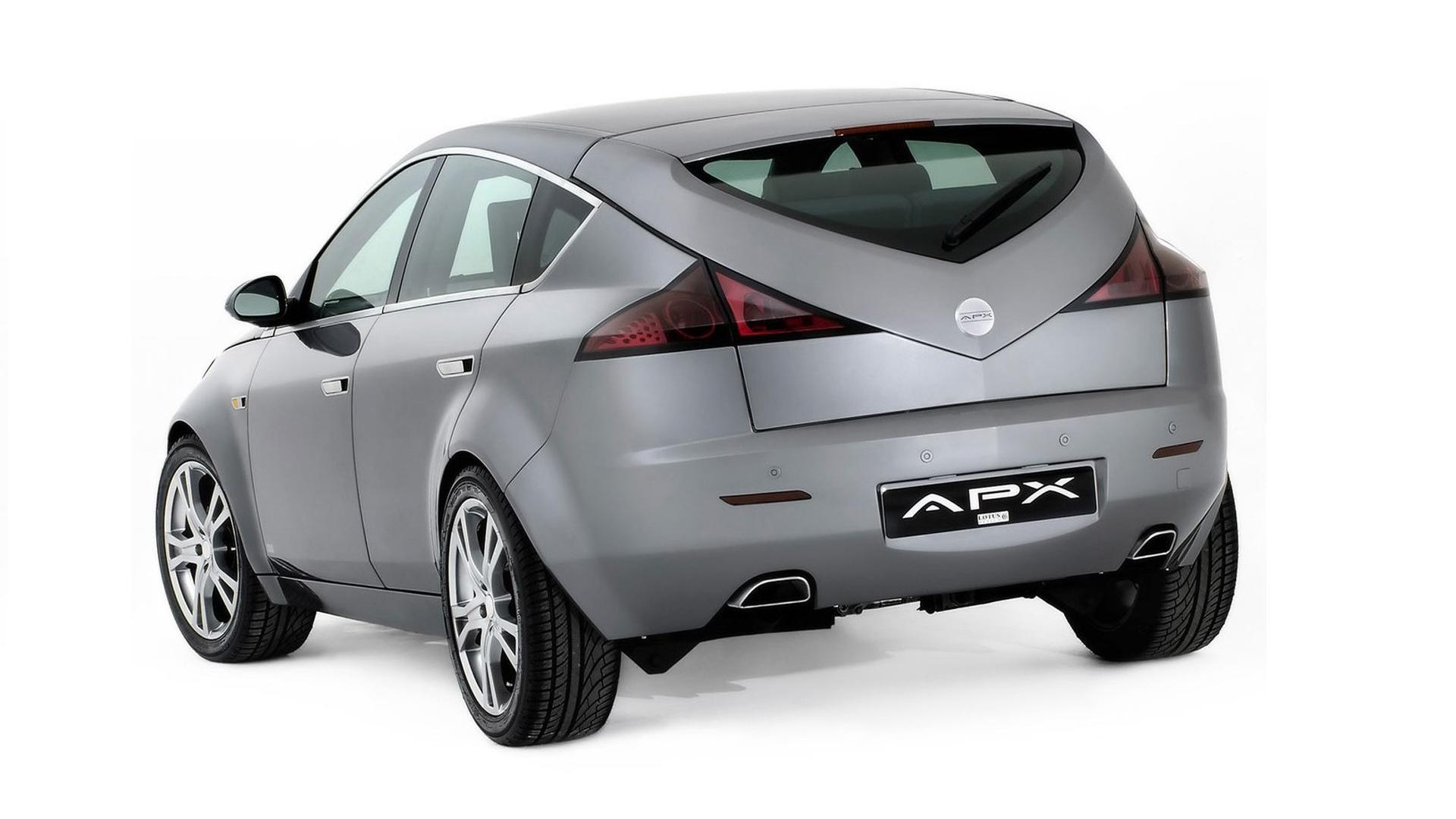 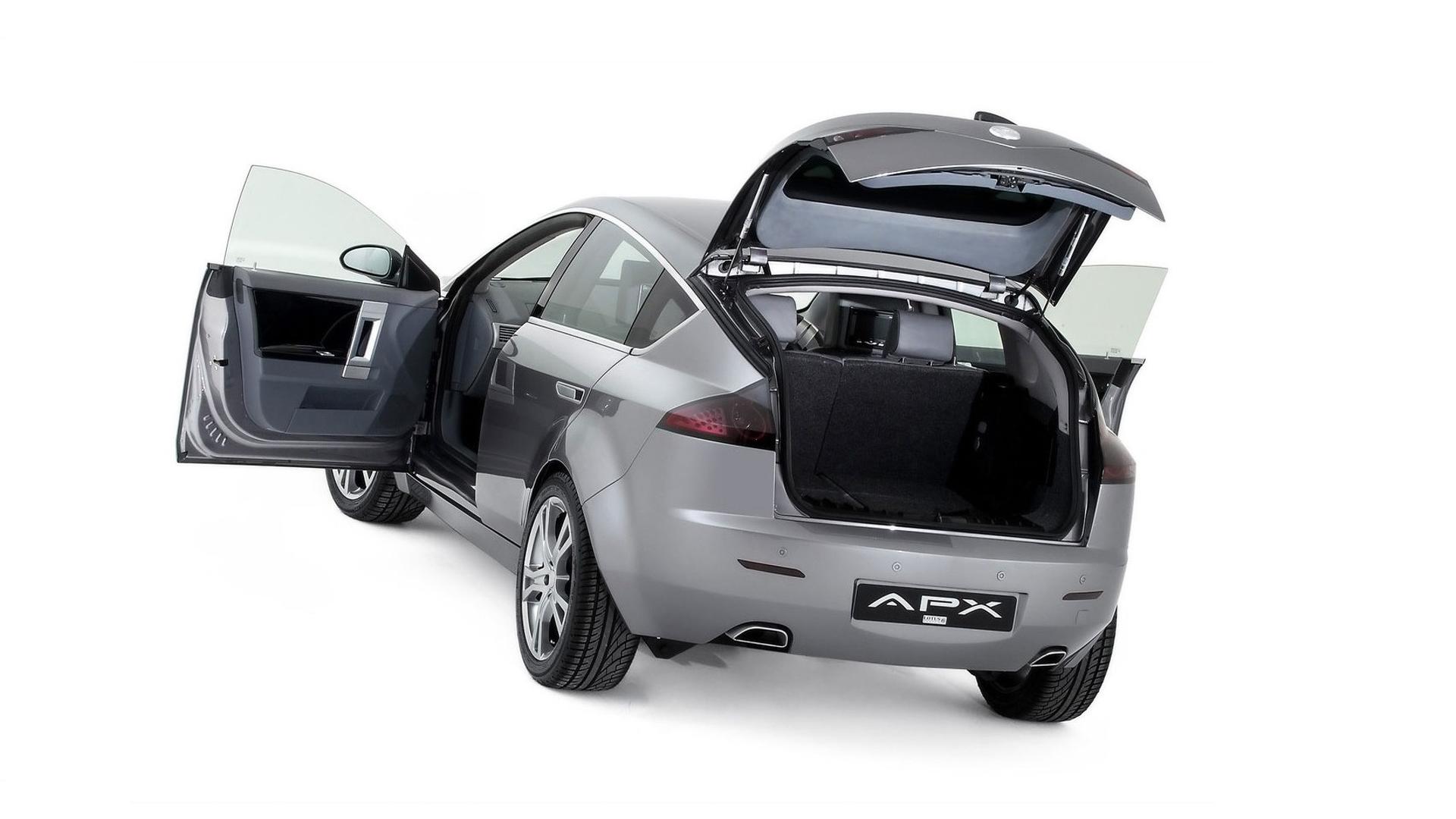 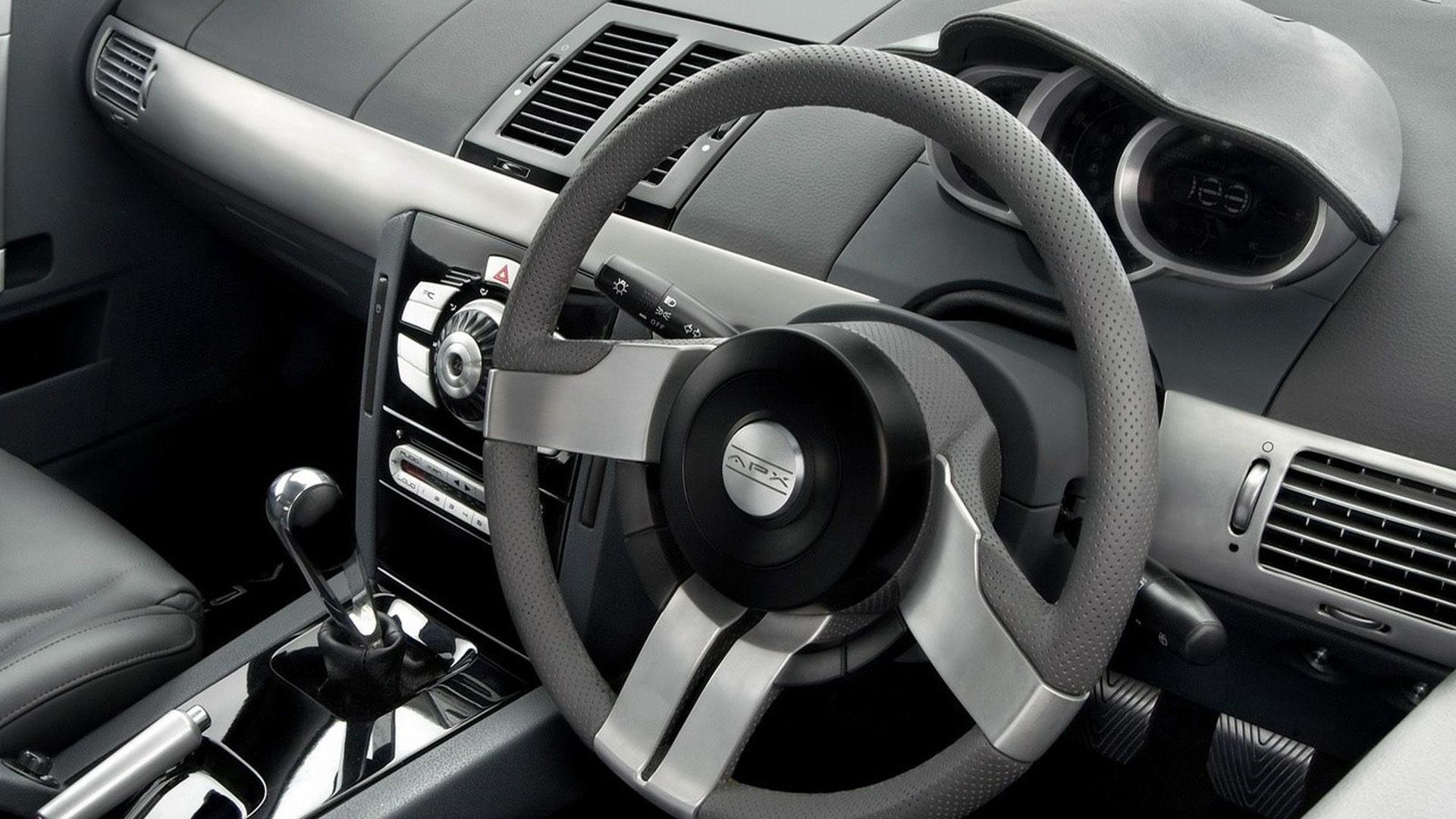 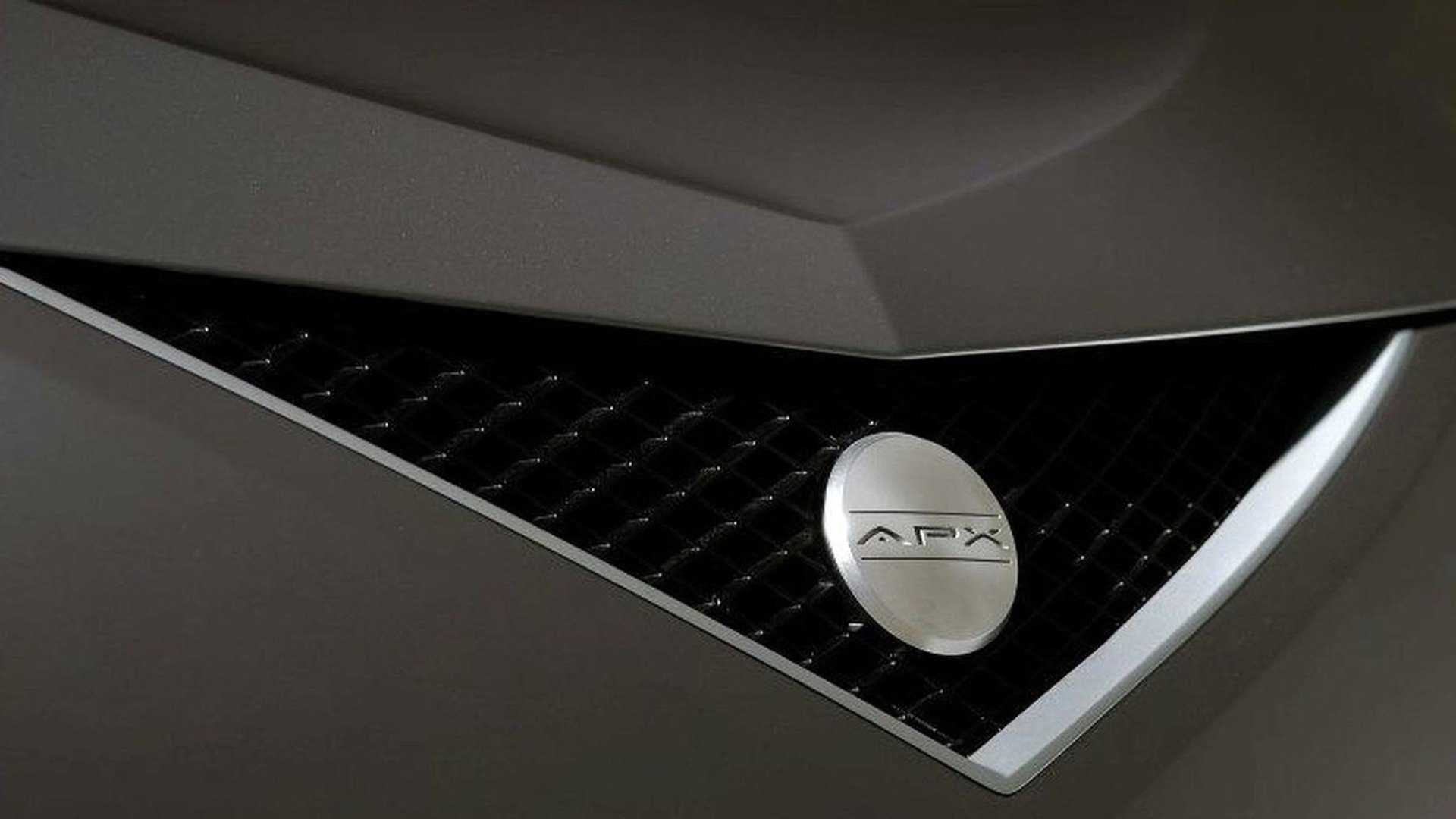 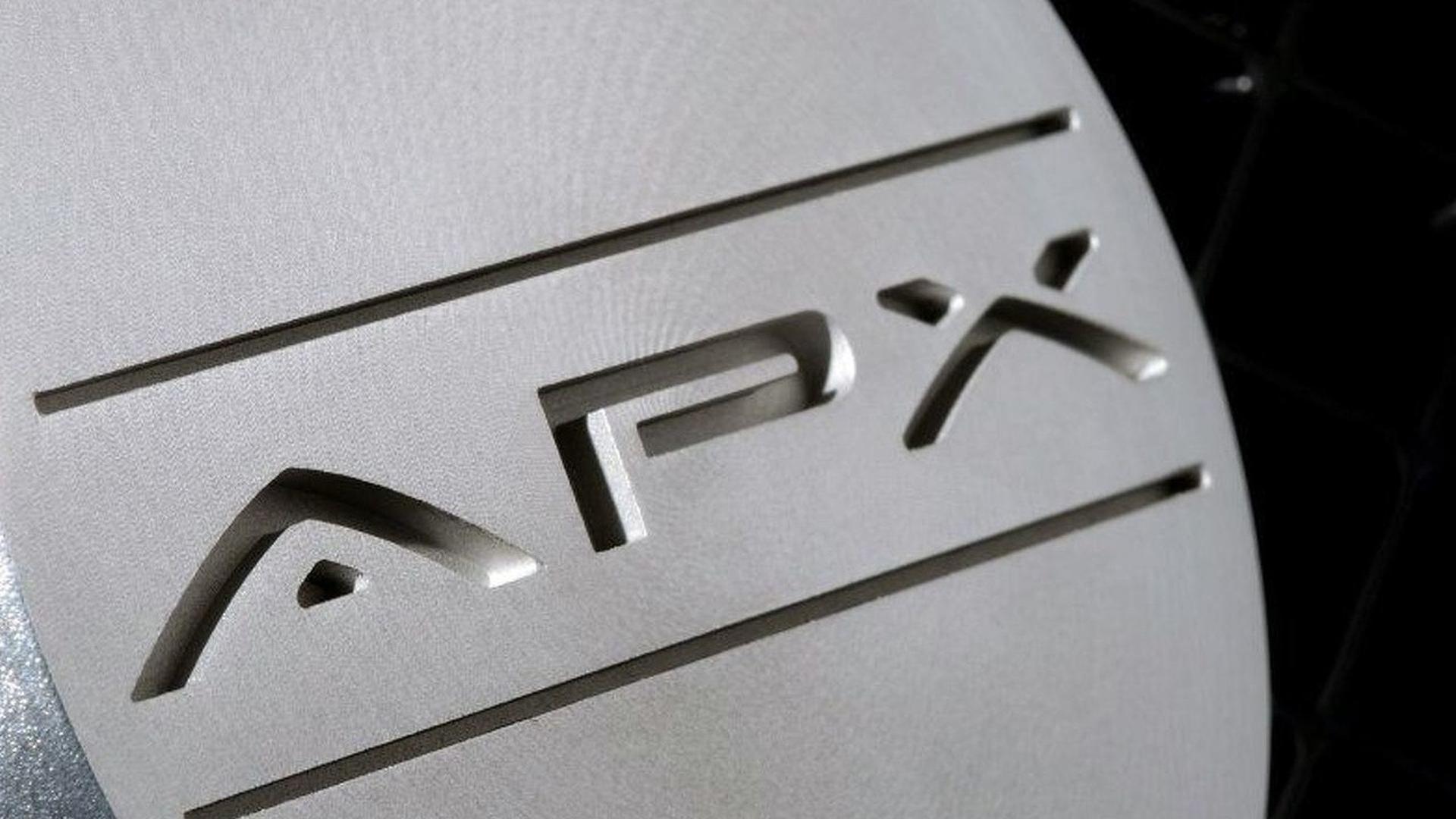 It’s likely an indirect way of announcing an SUV is on the agenda, not that we’re surprised since rumors of a high-riding Lotus have been swirling around the Internet for years. As a matter of fact, the company has been toying with the idea of a sports utility vehicle for at least 15 years. At the 2006 Geneva Motor Show, the APX (Aluminum Performance Crossover) pictured here was introduced but never made it to production.

As far as the other platforms are concerned, “E-Sports” is the internal name chosen for the electric sports car architecture that will underpin zero-emissions models from Lotus and Alpine. Development is led by Lotus Engineering and there are plans to sell the hardware to other OEMs and thus recuperate the investments made in R&D. 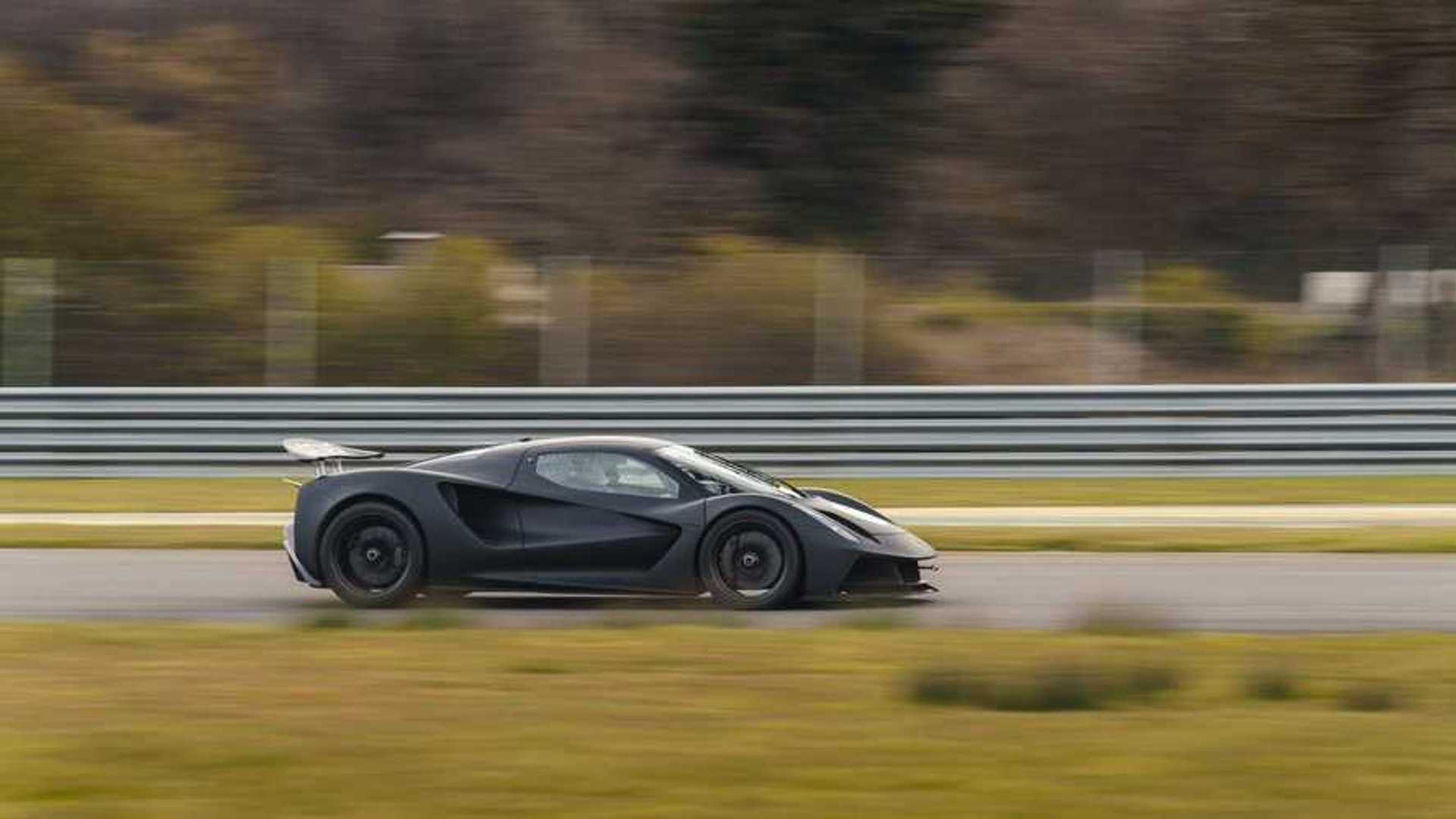 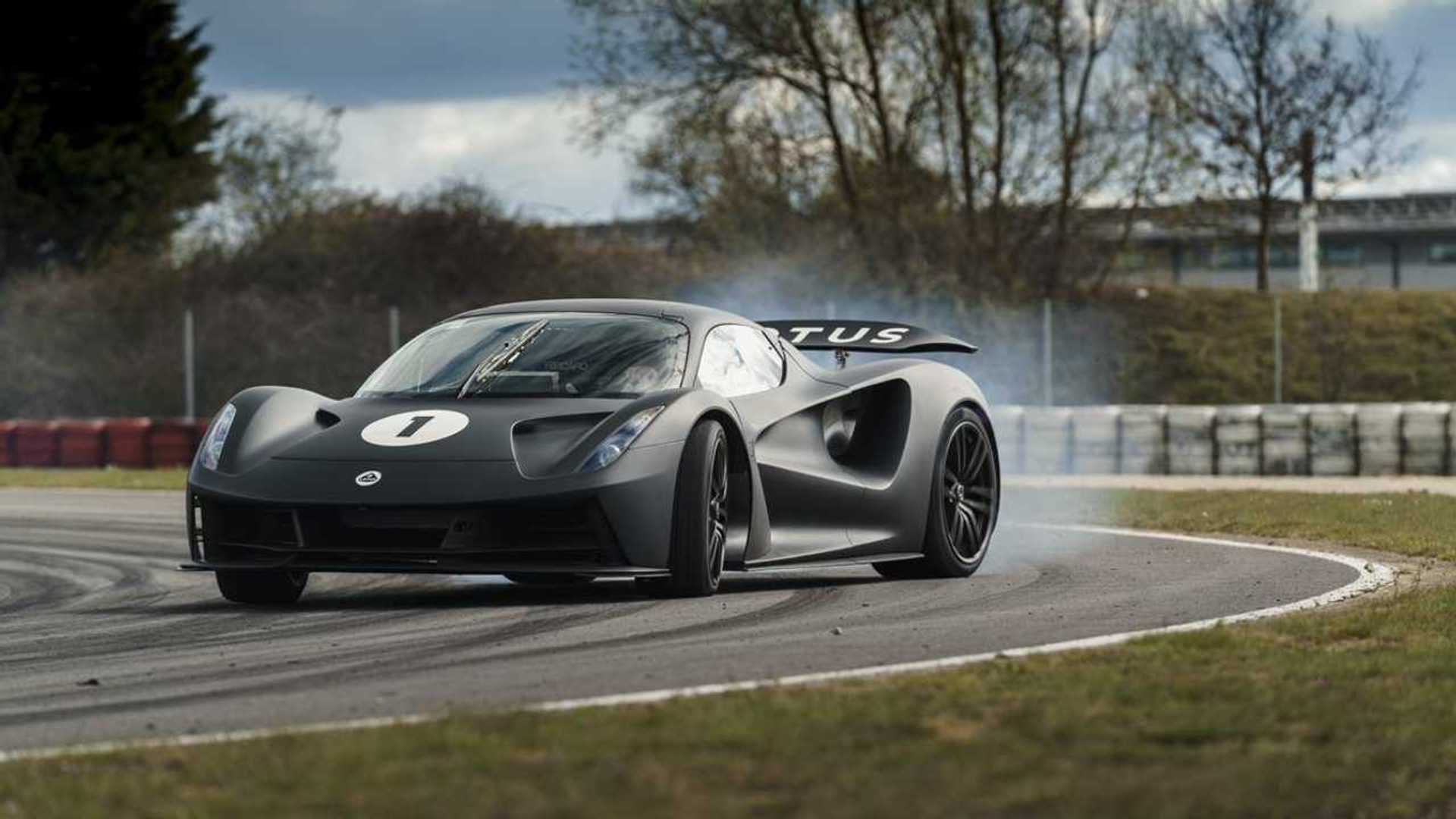 The aforementioned Evija sits on the hypercar architecture (known internally as the “Extreme” platform) and will be inaugurated later this year when the all-electric machine will enter production. It’s billed as being the most powerful road car ever, offering a whopping 1,973 horsepower (1,471 kilowatts) from four electric motors.

Not that we’ve seen a lot of electric hypercars, but Lotus claims the Evija is the lightest of them all by tipping the scales at just 1,680 kilograms (3,704 pounds). The Rimac C_Two rival from Norfolk promises to hit 62 mph (100 km/h) in less than three seconds and top out at more than 200 mph (320 km/h). Its mid-mounted battery will have enough juice for 215 miles (346 kilometers) of range in the WLTP cycle.

Last but not least, the sports car architecture is debuting with the Emira on July 6 and promises to make the Elise, Exige, and Evora replacement significantly more technologically advanced. It will also boast improved ergonomics and comfort while accommodating a new-to-Lotus powertrain resulting from a partnership with another brand.