The latest Marvel Studio movie is set to hit theaters early next month, which means the studio is promoting the film with a bit of automotive flair. The company has teamed up with Lexus to design 10 superhero-themed models, each corresponding to a new character in Eternals. Each wrap takes inspiration from the character’s armor design, iconography, and super power.

The lineup includes most of the company’s lineup, though the superhero team of luxury cars is missing the ES, UX, and RX. Lexus did a bit more than add a pretty wrap to the models, though. All 10 feature a golden glow that emanates from the grille and underbody, giving the cars a mystical quality. 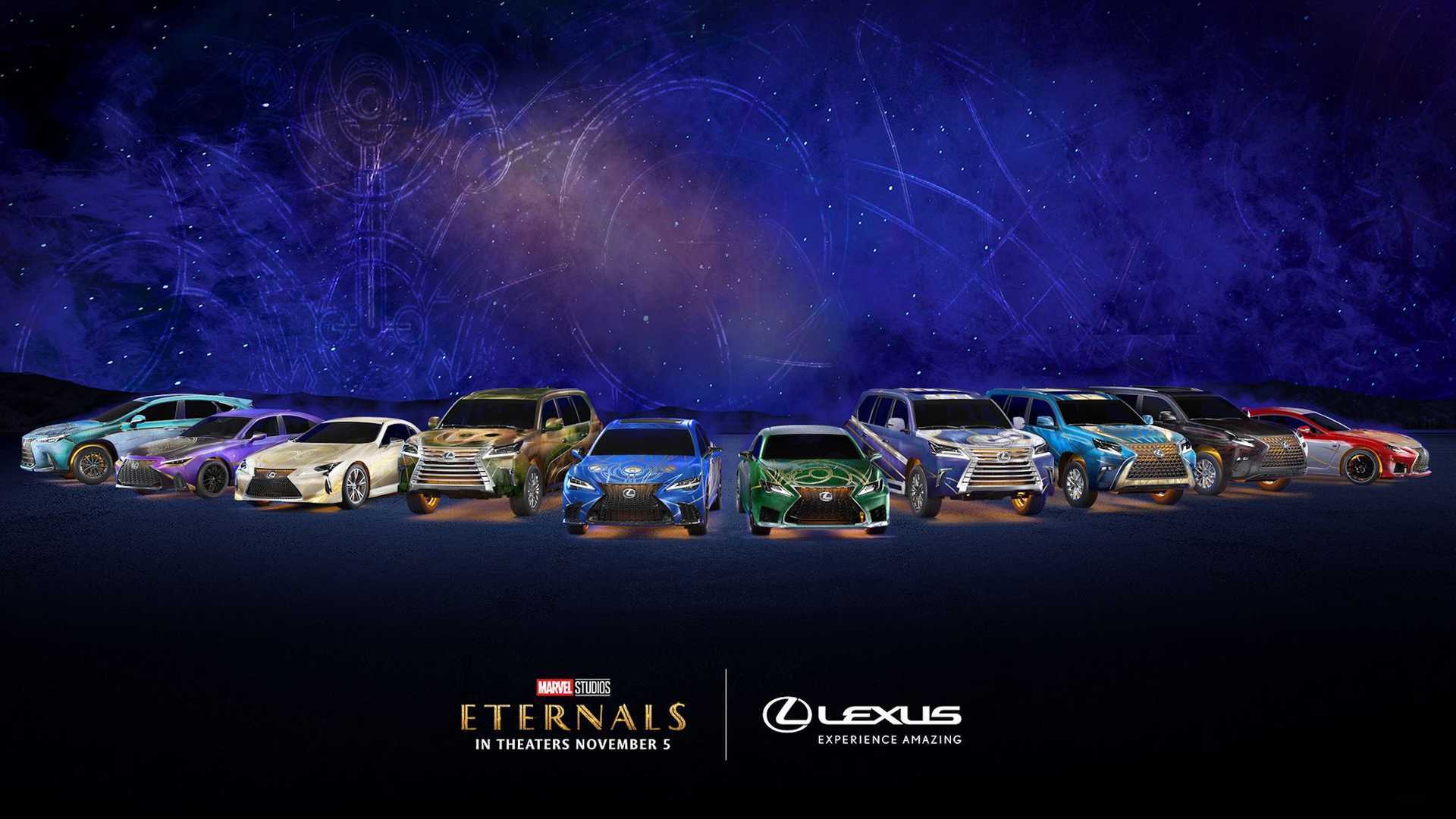 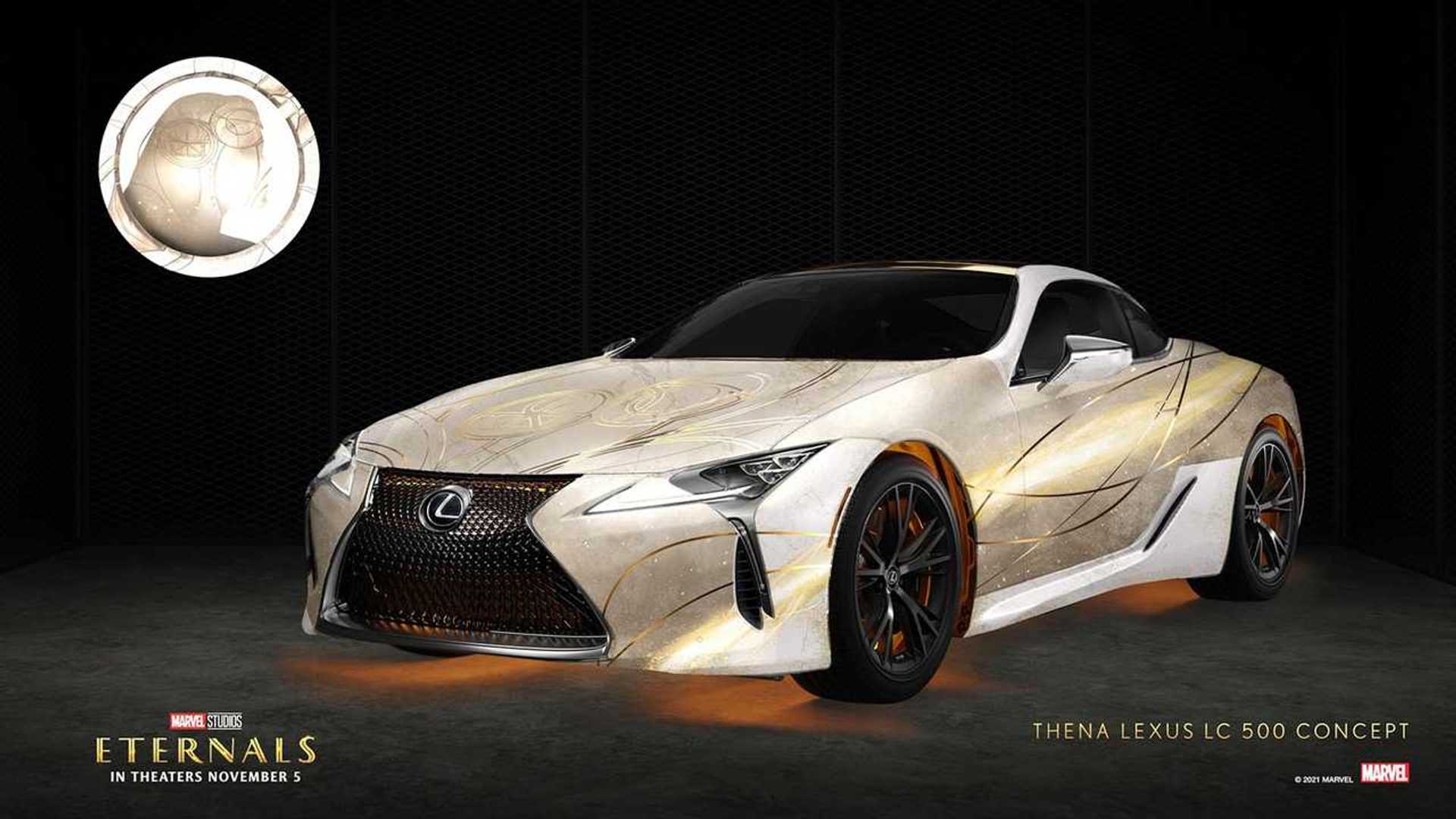 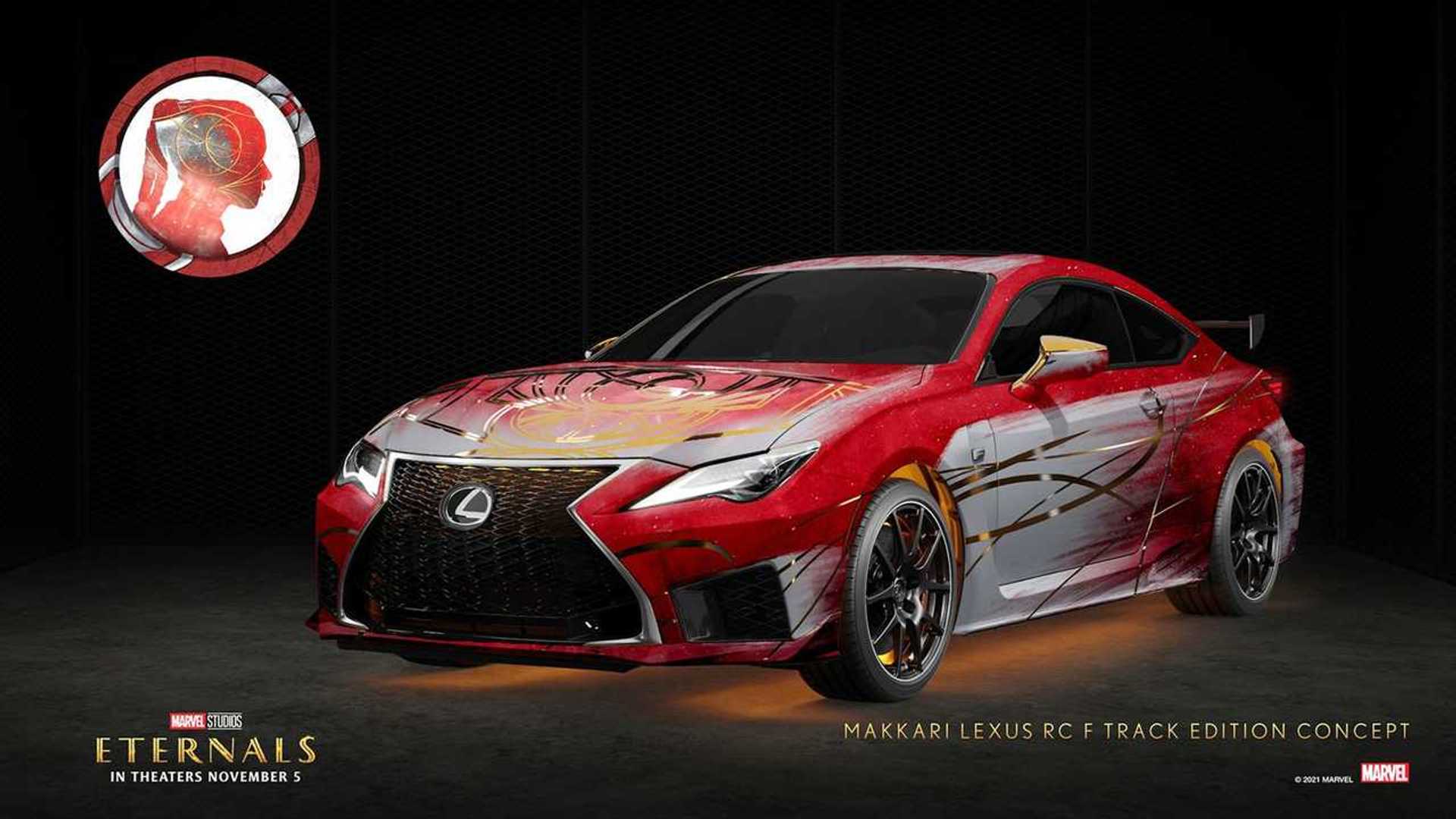 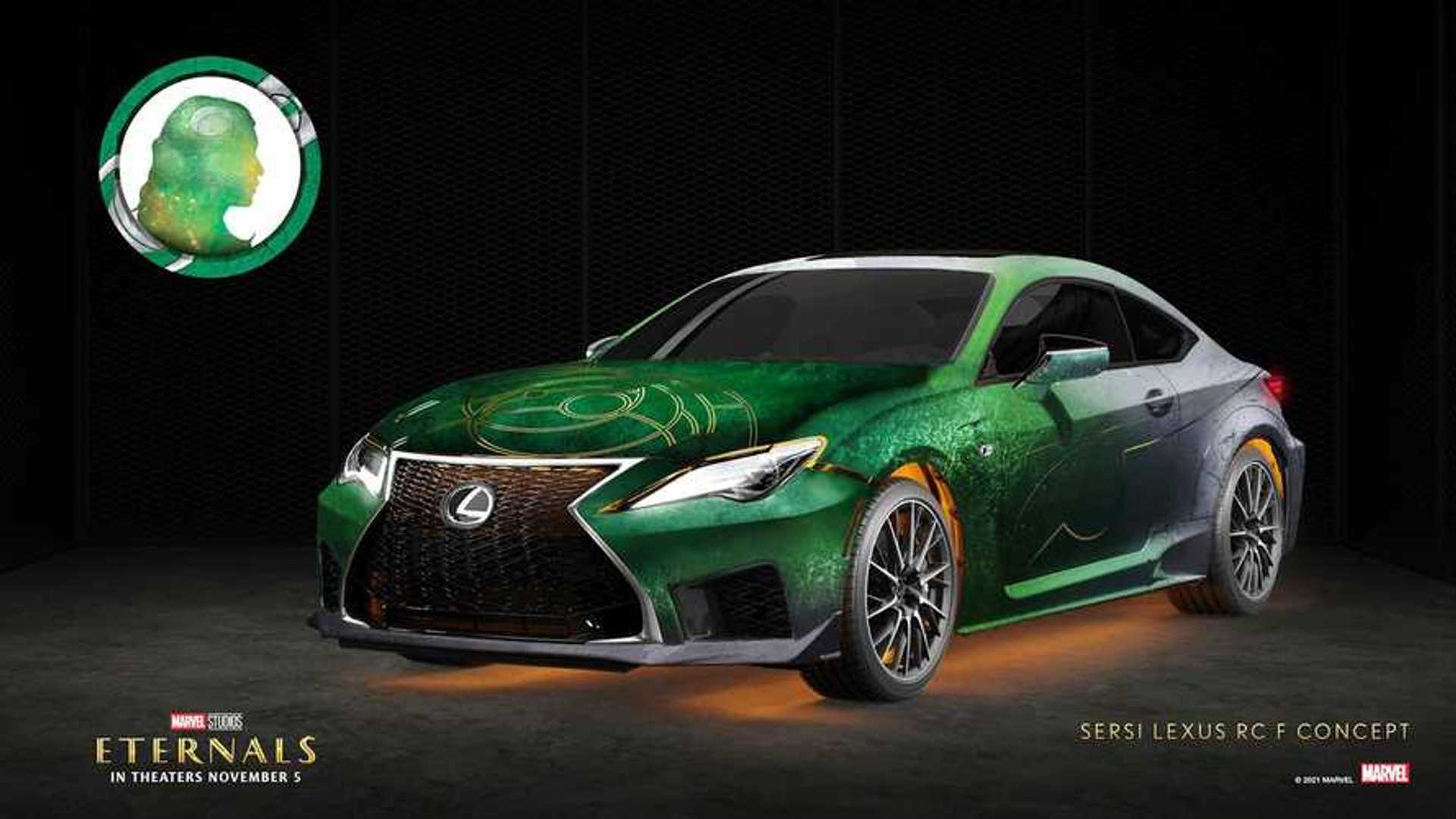 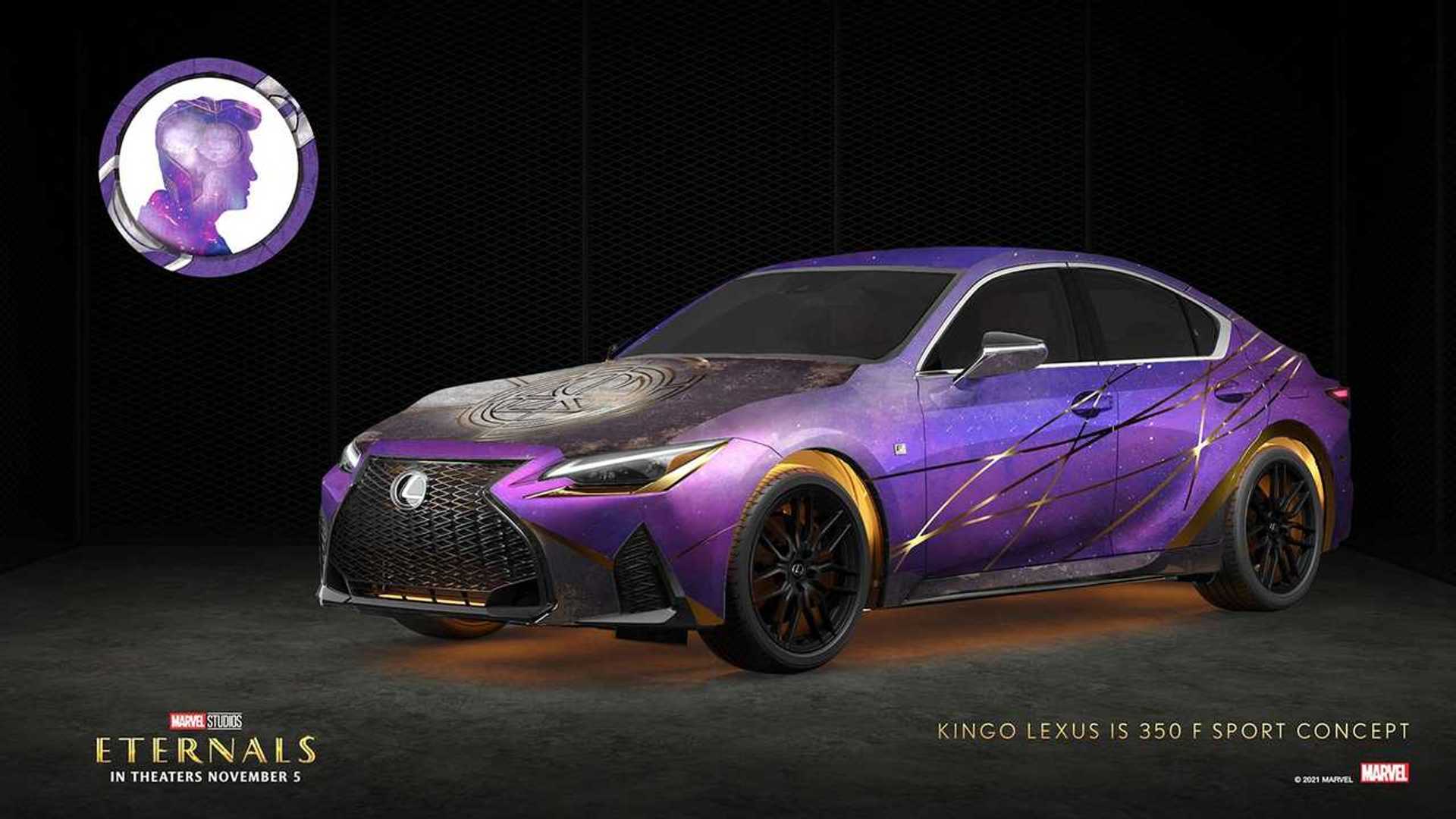 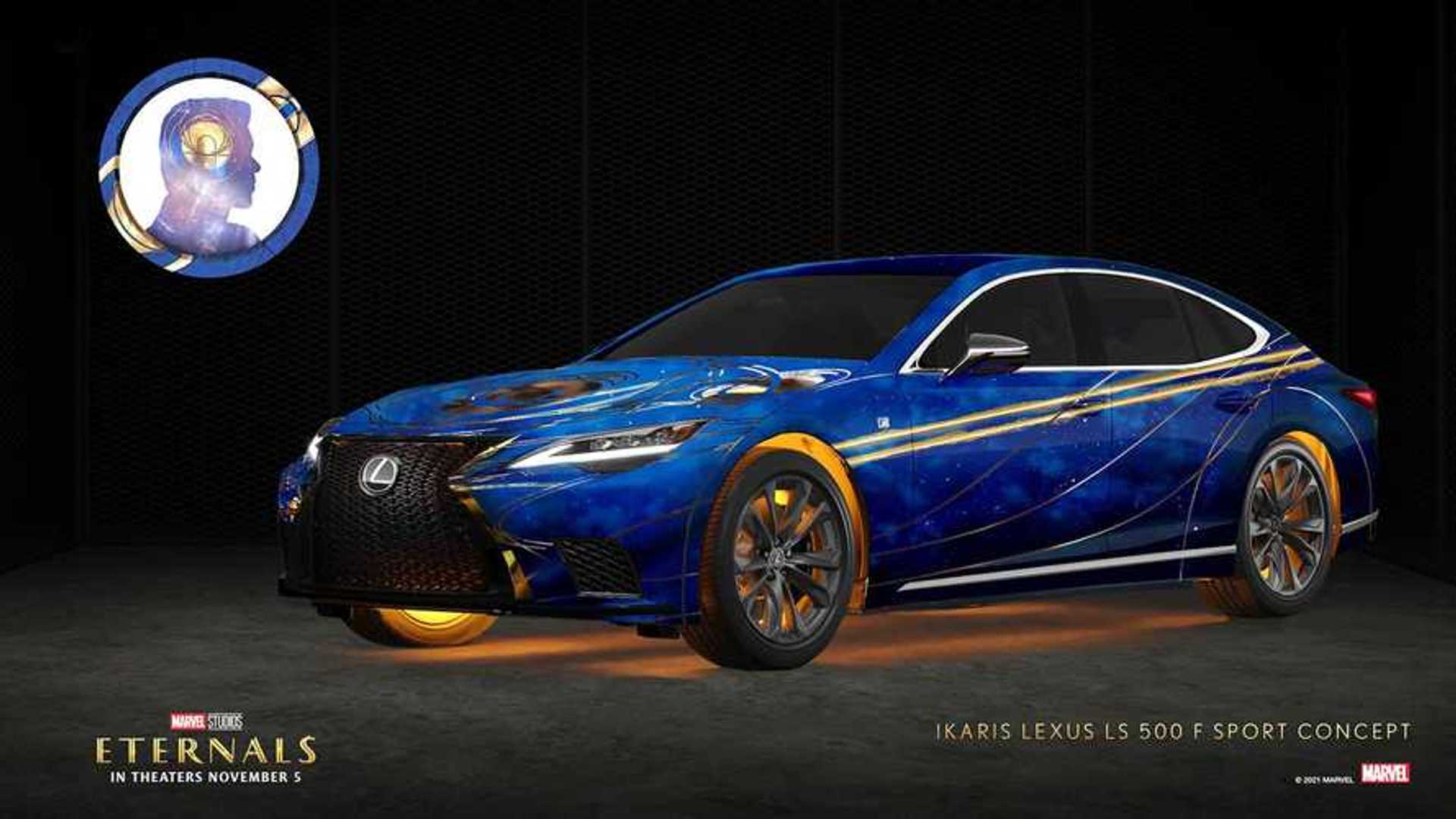 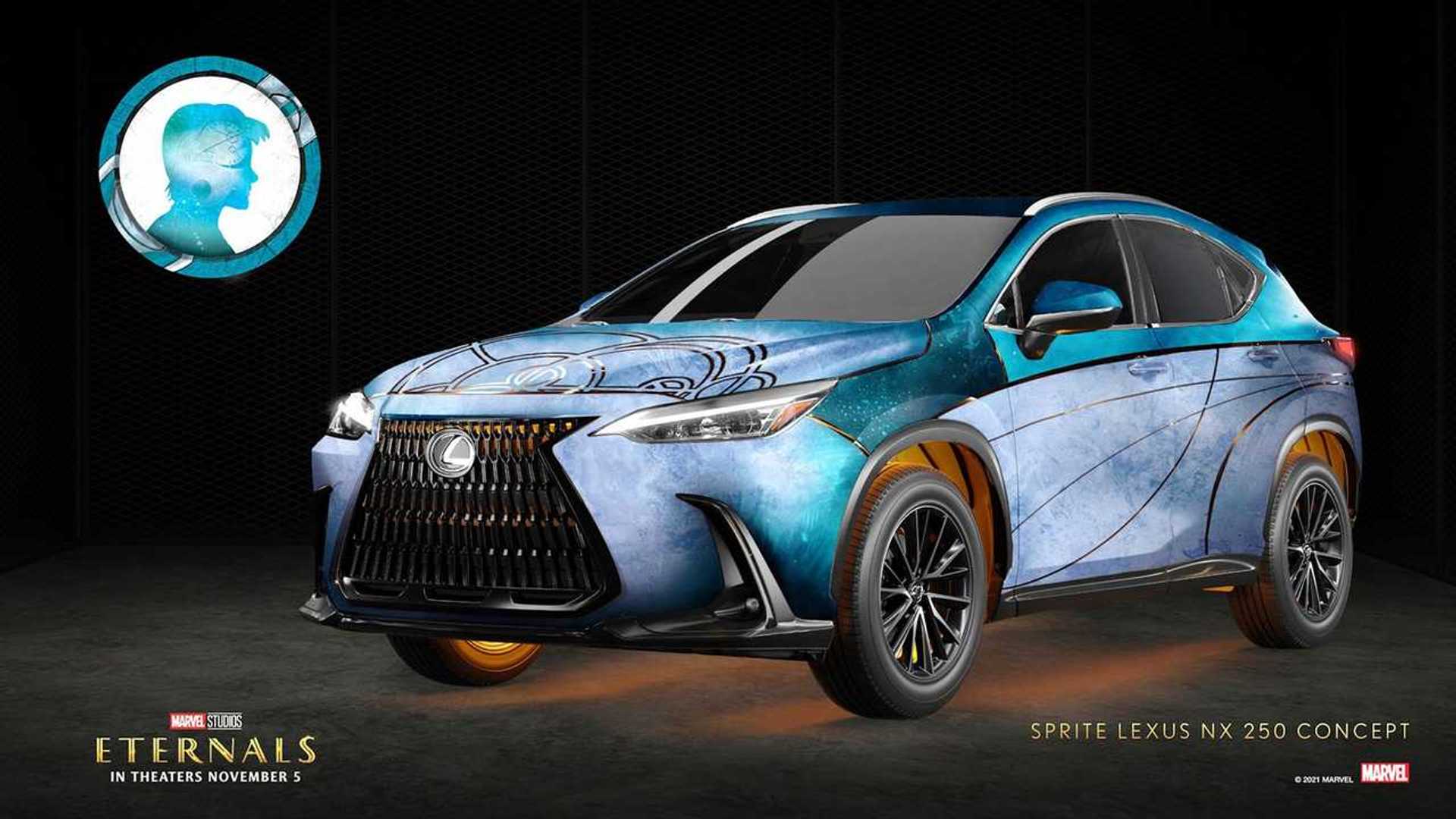 The 10 cars, their corresponding superhero, and the actors that play them are as follows:

“We’re excited to bring the Eternals partnership to life through these custom-wrapped Lexus vehicles,” said Vinay Shahani, Lexus vice president of marketing. “Just as each Eternals character has a distinct style and set of capabilities, so does each character-themed Lexus.”

Sadly, you won’t see Jolie or Nanjiani driving their respective Lexus models like you would see Robert Downey Jr.’s Tony Stark. These will be featured in various media events, including the red carpet premiere.

The movie, which has a stacked cast, follows the Eternals, an ancient alien race living on Earth, who are brought together to reunite against the Deviants, one of humanity’s most ancient enemies. Eternals takes place after the events of 2019’s Avengers Endgame. Chloe Zhao directs, with the moving arriving in theaters on November 5.