Own a piece of F1 racing history.

Auctions are great places to buy extraordinary vehicles you wouldn’t be able to get elsewhere, and the latest RM Sotheby’s lot certainly lives up to that level of hype. The auction house is selling a Formula 1 car, though it’s not just any racer. Seven-time F1 World Champion Lewis Hamilton piloted this one to the winner’s circle at the 2010 Turkish Grand Prix. RM estimates it’s worth between $5 and $7 million.

The car is a McLaren, the MP4-25A to be exact, which is powered by the Mercedes-Benz FO 108X 2.4-liter V8 engine. According to RM, the engine was a big improvement over the previous one as it incorporated the “F-duct” into the design, which helped reduce aerodynamic drag. This gave the race car an extra 6 miles per hour (9.7 kilometers per hour) on the straights. The listing notes the car can still be track driven, and it’s supported by the original factory teams “as part of the individual Heritage departments.” 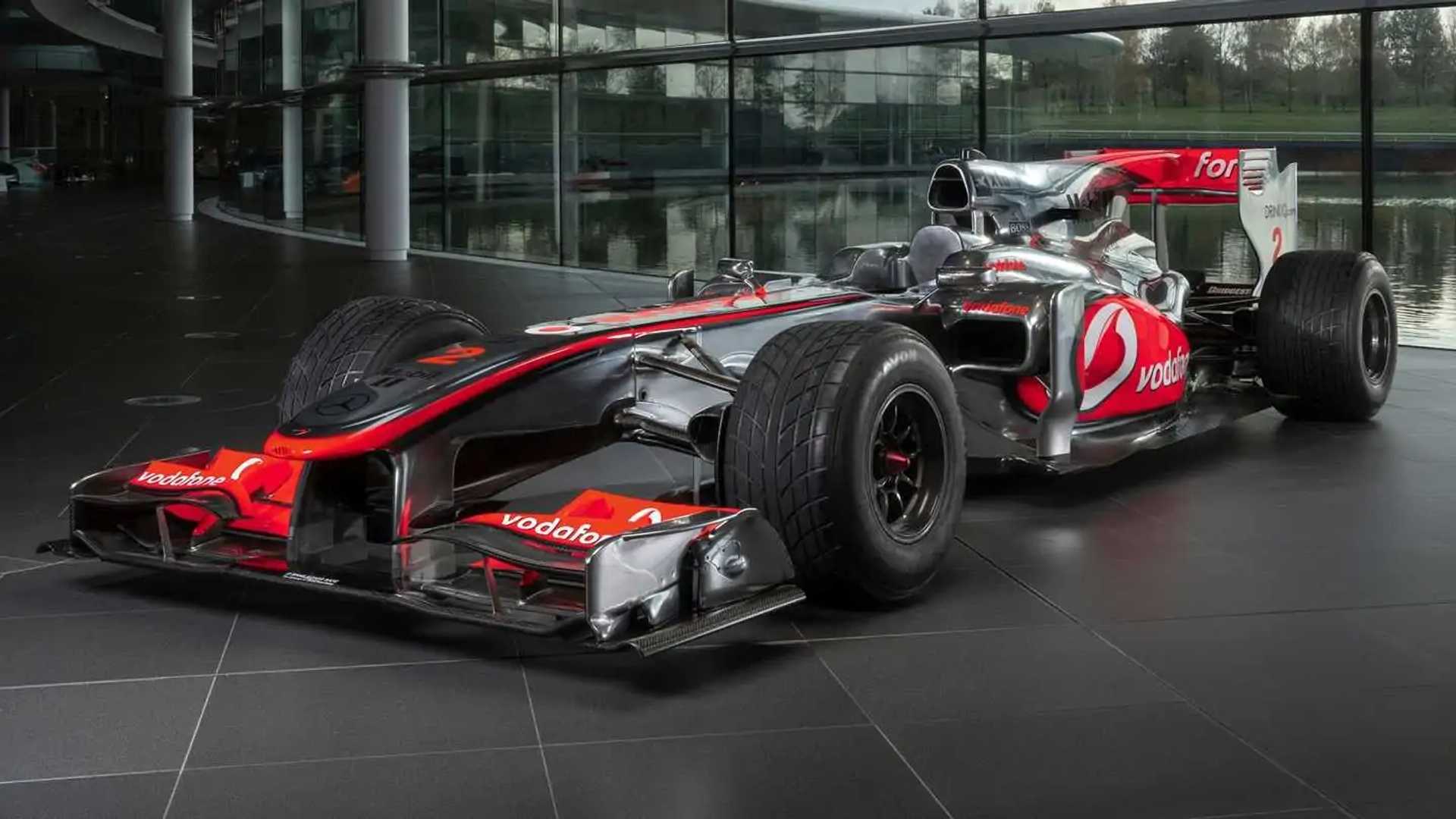 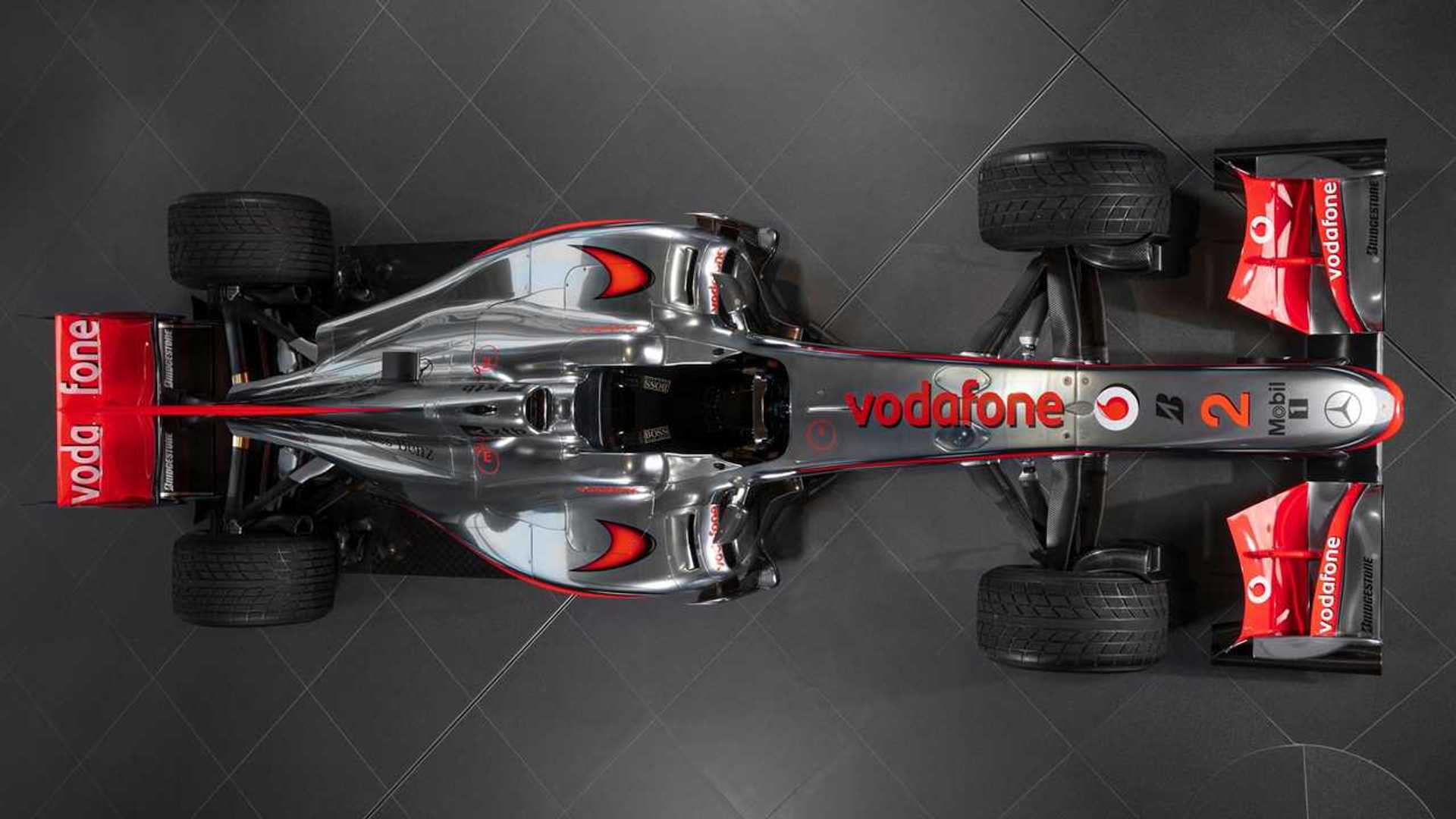 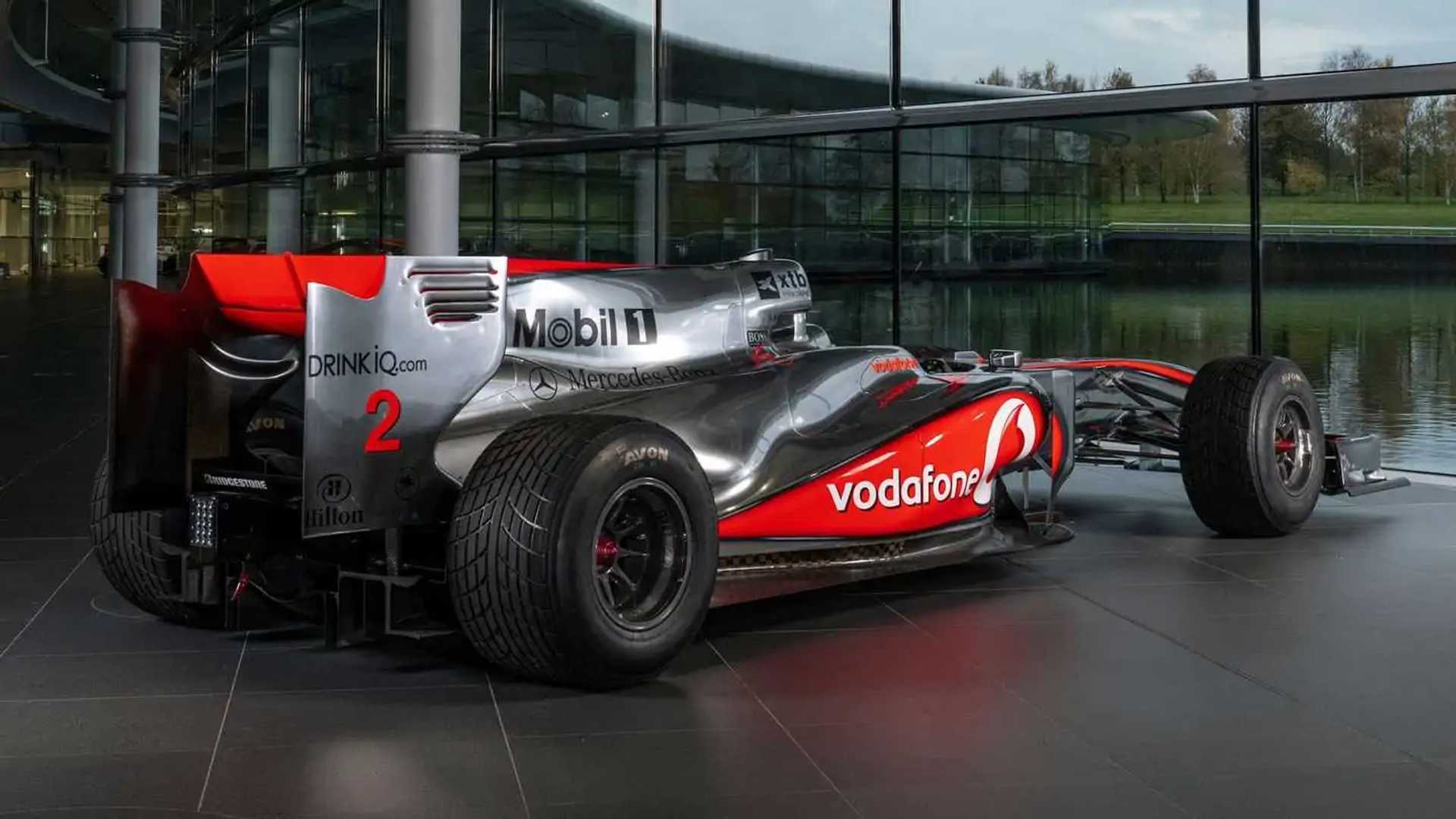 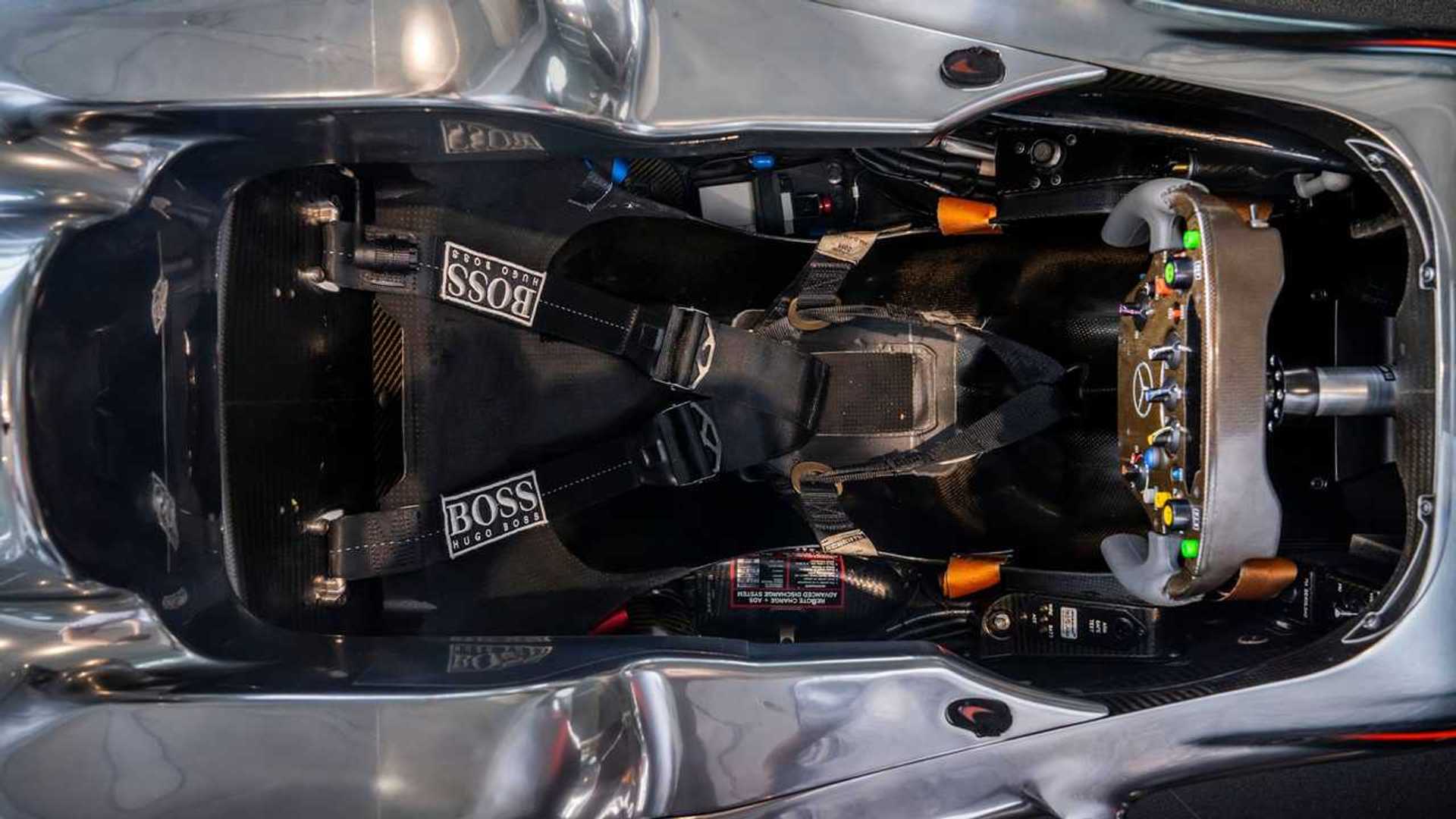 It’s unclear how many McLaren MP4-25A race cars exist in private ownership, but RM believes it “to be only a scarce few.” It’s not your typical day when an F1 car rolls across the auction block, and it’s even rarer for one to come up for auction with such a pedigree. Twelve years ago, Hamilton was just beginning to cement himself as a formidable racer, and since then, he’s cemented himself as a legend of the sport. The auction takes place at the 2021 British Grand Prix set for Sunday, July 18, which is Hamilton’s home track.