Jaguar Land Rover India today announced offering a Land Rover Discovery Sport to Rapid Response, a non-profit organisation (NGO) that specialises in disaster management and relief this monsoon. The Discovery Sport given to Rapid Response is a specially prepared vehicle that has been equipped with features like – a luggage carrier, luggage partition, tow rope and more. Land Rover India says that it has loaned the vehicle to the NGO with an aim to provide timely assistance during disasters. 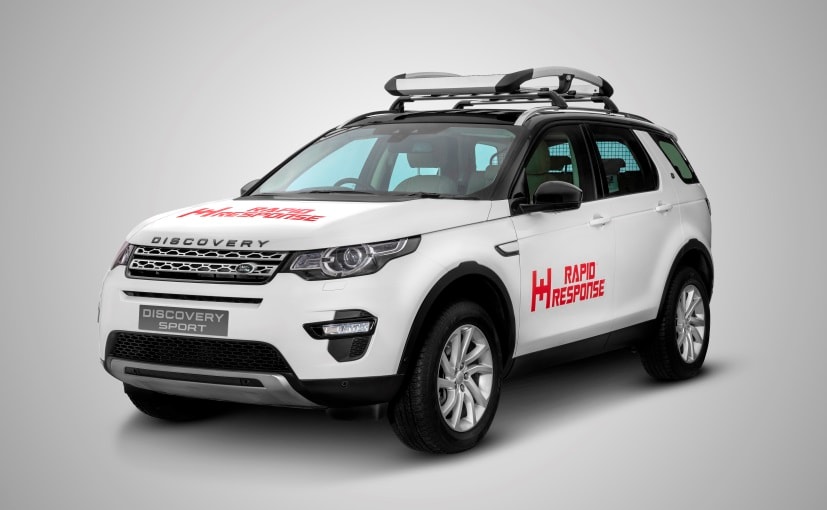 Rohit Suri, President & Managing Director, Jaguar Land Rover India Ltd. (JLRIL), said, “Land Rover vehicles, such as Discovery Sport are renowned for their capability in tackling difficult terrains and situations caused by floods and other such catastrophic events. On the occasion of completion of 10 years of Jaguar Land Rover in India, we are proud to offer a Land Rover to aid the team at Rapid Response in their efforts to help victims of such natural calamities in India.” 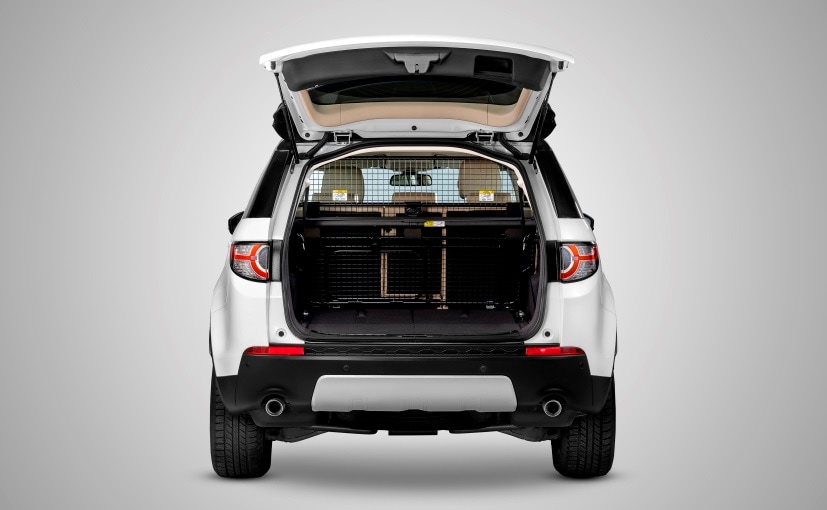 Land Rover says that Discovery Sport with its superior all-terrain capabilities can function as an effective emergency responder vehicle. The SUVs key characteristics such as Terrain Response, approach angle, departure angle and a maximum wading depth of 600 mm will allow the disaster management team to reach the rain of flood-affected areas with better ease. The vehicle can also be utilised for providing rescue and medical assistance, to distributing food and relief kits to vulnerable communities in natural crisis across India.

Mohamad Farukh, CEO, Rapid Response, commented, “India is one of the most disaster-prone countries in the world. At Rapid Response, we aim at providing immediate, effective and sustainable support for the victims of natural disasters. Equipped with capability and technology of Land Rover, we are confident in providing more timely and effective assistance in disaster-stricken situations”.

The Land Rover Discovery Sport is offered with a pair of 2.0-litre petrol and diesel engine options from the Ingenium family. The petrol version gets a 1997 cc, Si4 engine that is tuned to offer 237 bhp and 340 Nm of peak torque, while the 1999 cc TD4 oil burner comes in two states of tune – 147 bhp and 177 bhp, offering 382 Nm and 430 Nm of peak torque, respectively. Both engines come mated to a 9-speed automatic transmission.