The limited-run model celebrates the launch of Loki on Disney+

You know when a model is getting a bit long in the tooth when the automaker keeps pumping out special editions to keep it relevant in a competitive market. The Jeep Renegade has been around for seven years, and lately, it’s been spawning quite a few limited-run versions. We’ve seen Mexico’s Bronze Edition and the Islander for the US, and now Italy is getting its own fancy derivative of the little off-roader.

Following Italy’s Renegade Hyper launched in 2018 to celebrate the release of Avengers: Infinity War, Jeep has teamed up once again with Marvel Studios for a spruced-up subcompact crossover. This time, it’s called the Renegade Impulse and features a Loki badge on the rear door to signal this month’s launch of the Loki series on Disney+. It premiered on June 9 and will have a total of six episodes during the first season, three of which have already aired and the fourth one will be out on June 30.

It’s based on the high-end Limited trim and is offered either with the 130-horsepower turbodiesel engine or as the 4xe model with the 190-hp plug-in hybrid powertrain. Those interested in having AWD will have to step up to the electrified version as the MultiJet-powered variant comes exclusively with a front-wheel-drive layout. 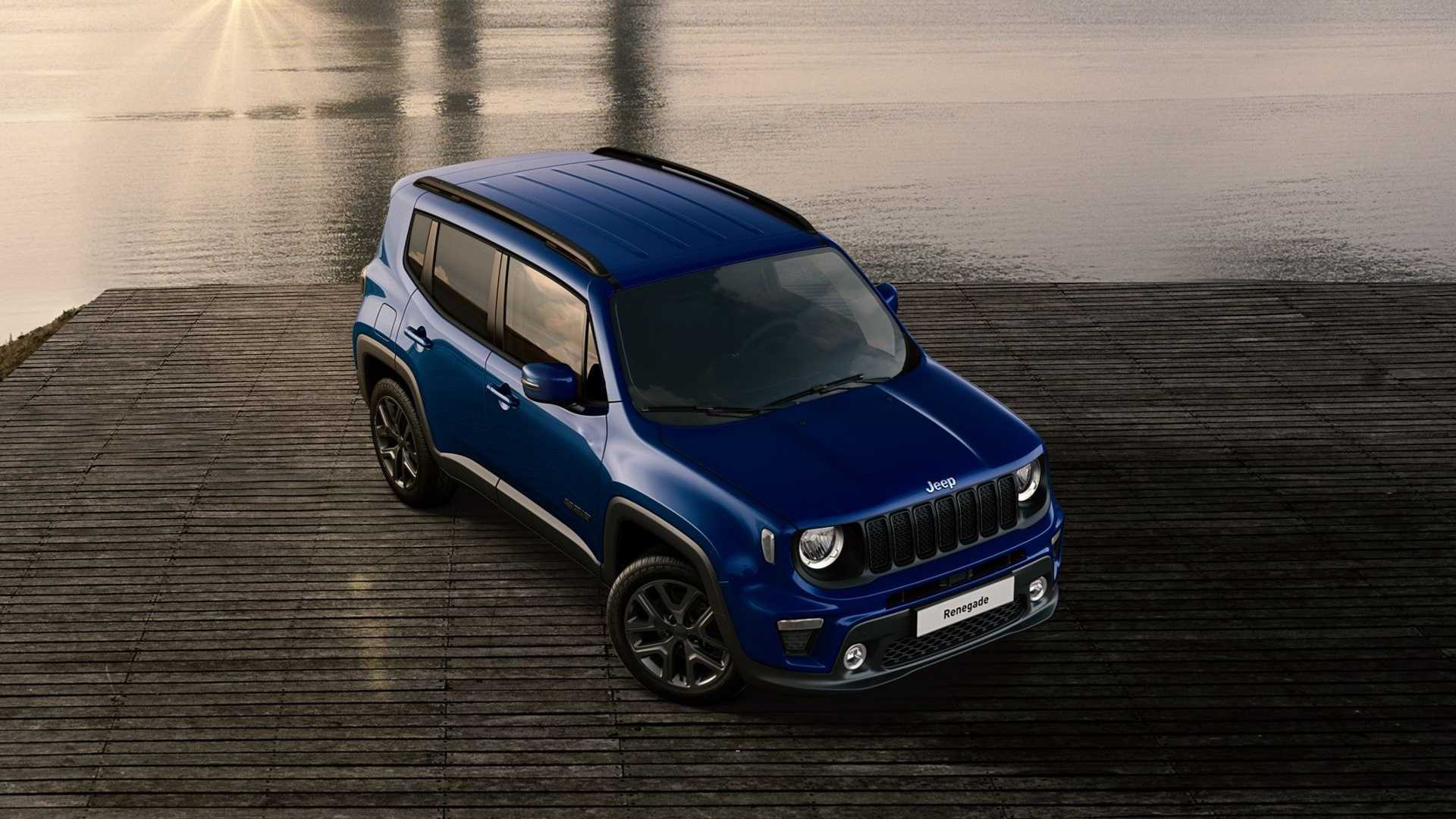 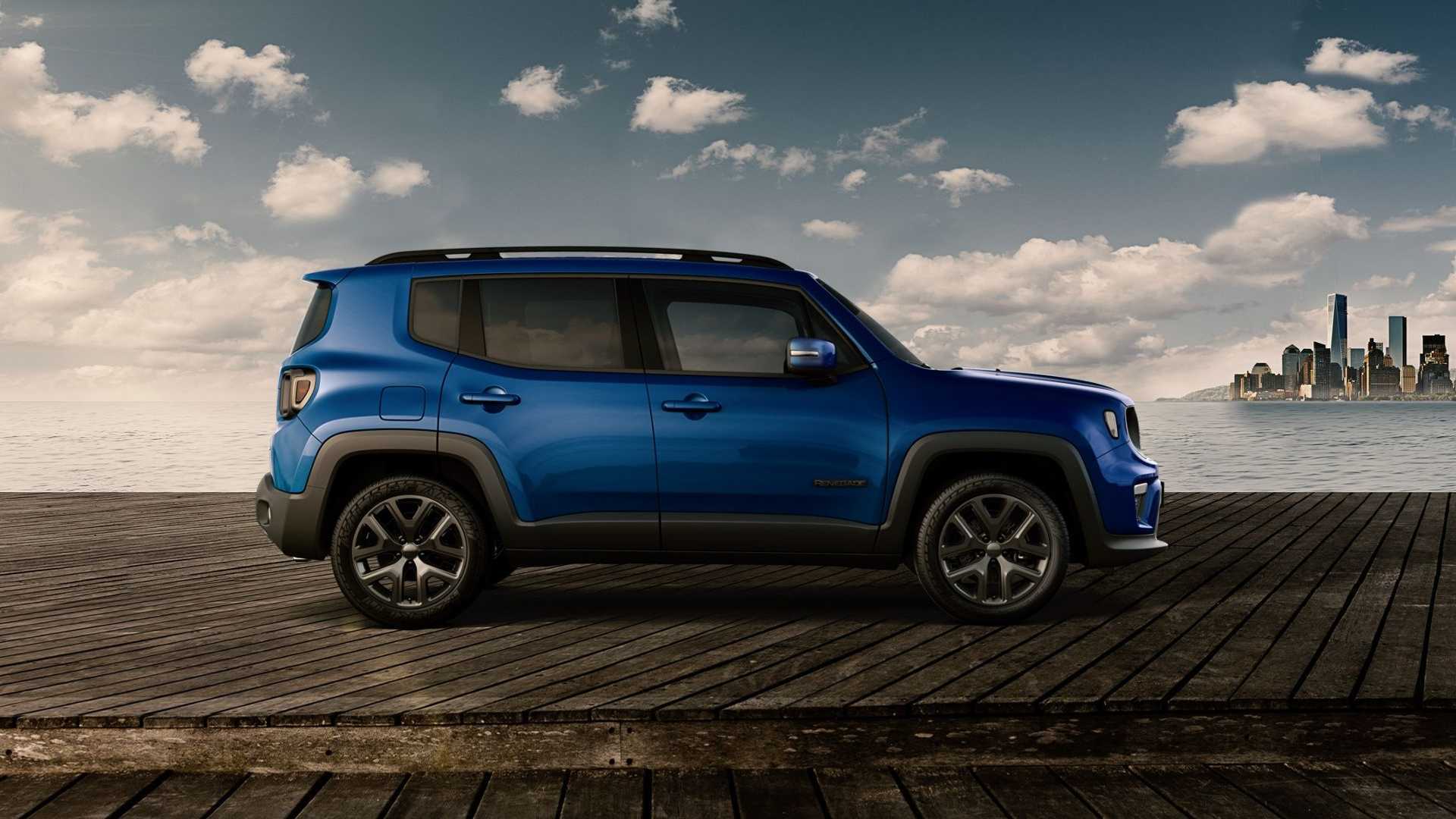 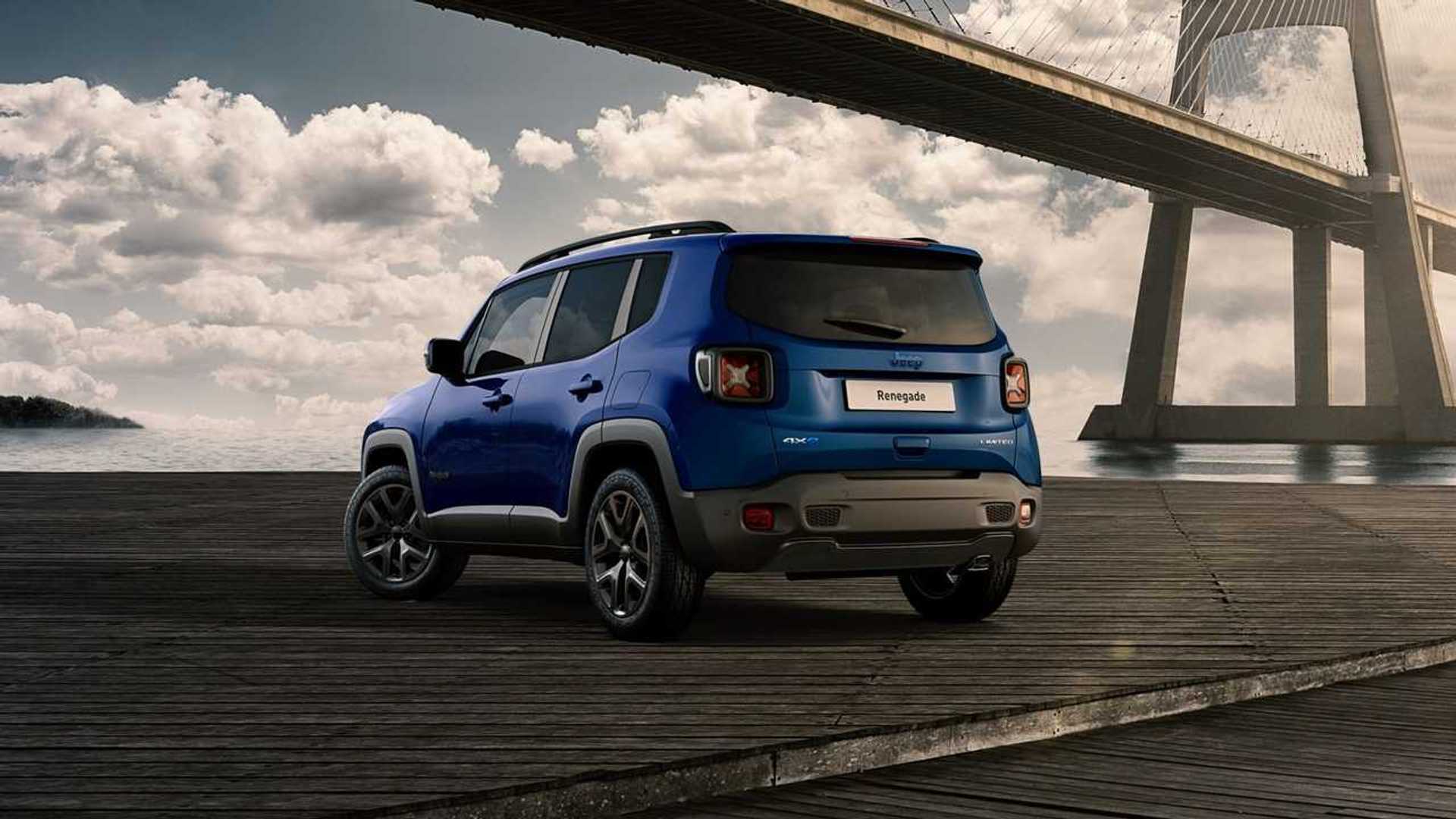 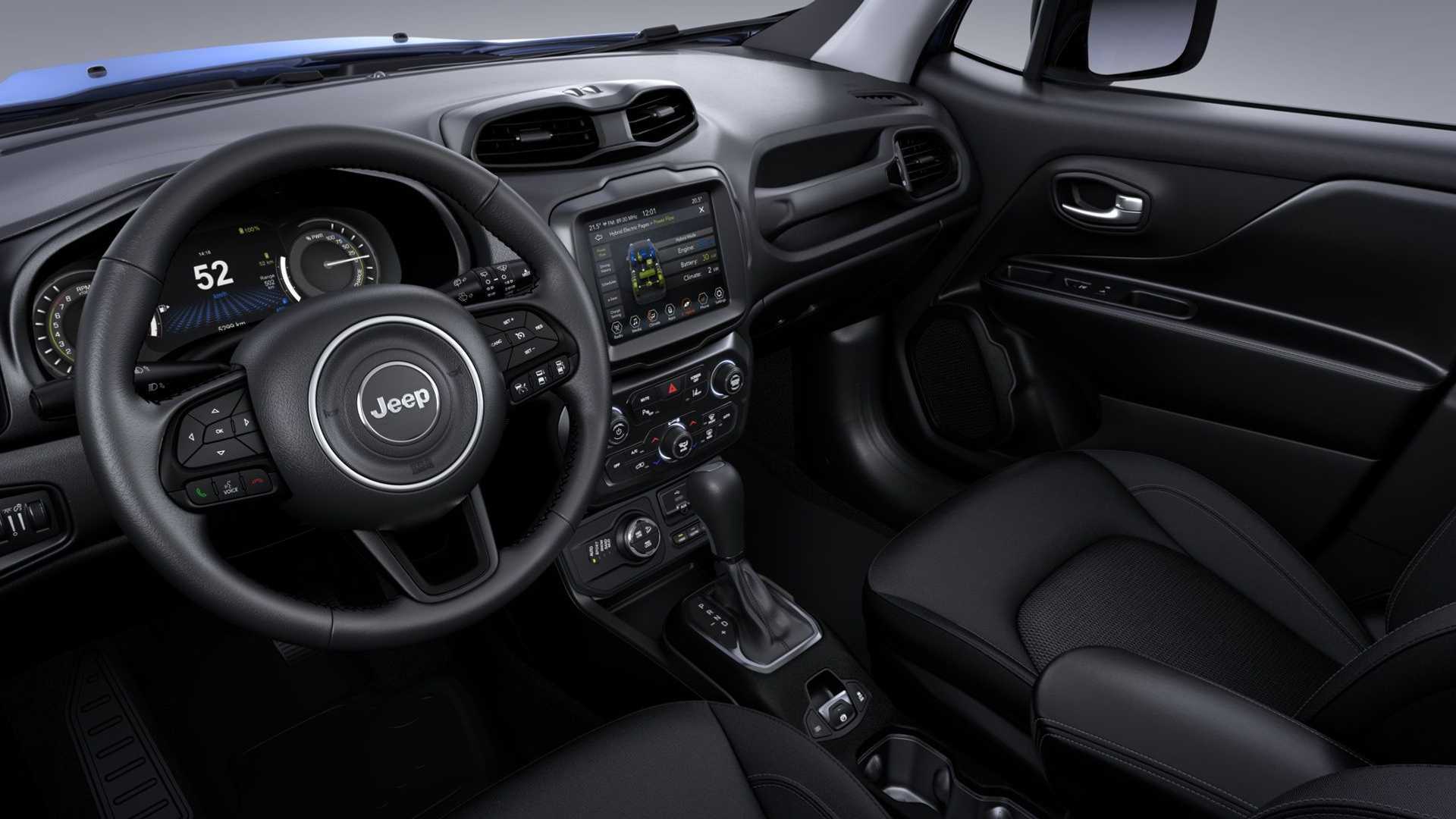 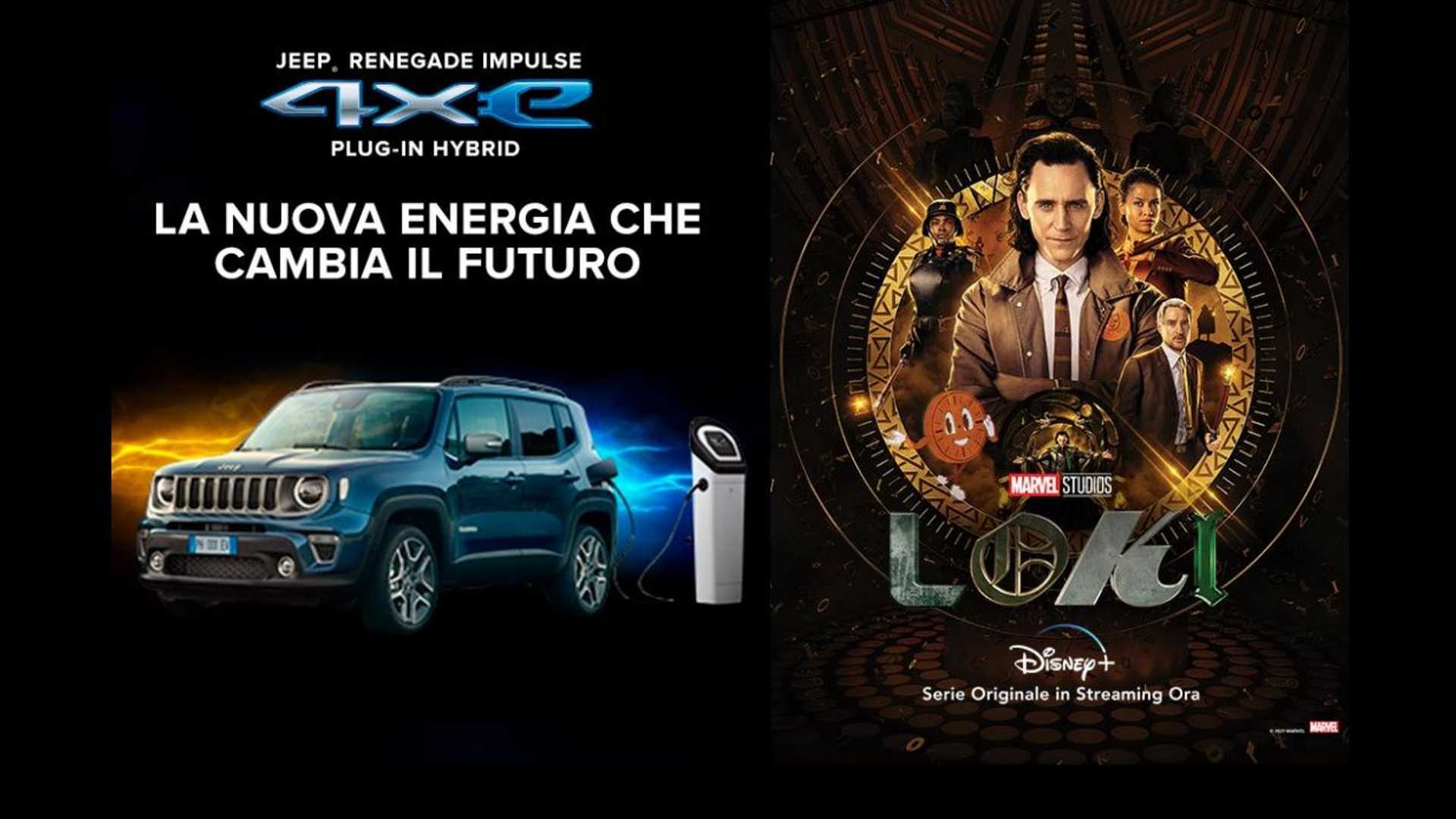 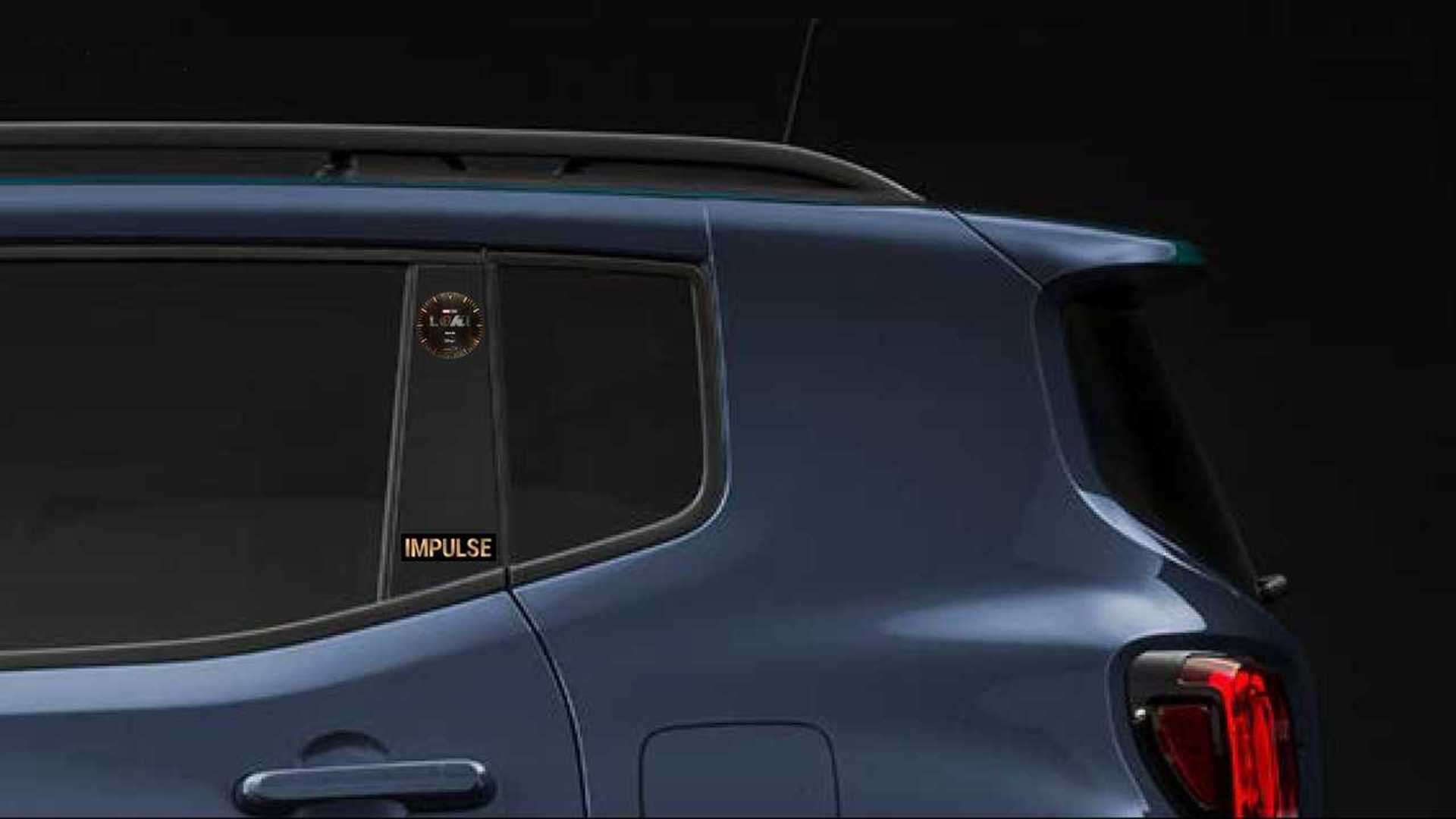 The Loki-branded Renegade Impulse is loaded with features, including a Function Pack encompassing a keyless system, electric-folding heated rearview mirrors, and a cargo drawer under the front passenger seat. Jeep Italy also throws in an auto-dimming mirror along with a reversible and waterproof cargo floor mat. It rides on 18-inch wheels and benefits from remote window control, while the cabin is home to a seven-inch touchscreen and dual-zone climate control.

The Renegade is currently Jeep’s smallest SUV offering, but that will change in 2022 when a pint-sized model will be added to the lineup. It’ll allegedly ride on the Compact Modular Platform (CMP) developed by PSA Peugeot Citroën from which it’s expected to inherit the engines as well. A hybrid version with the combustion engine driving the front wheels and an electric motor powering the rear axle will give it AWD, and we’re hearing Alfa Romeo and Fiat will be getting their own equivalents of the baby Jeep.