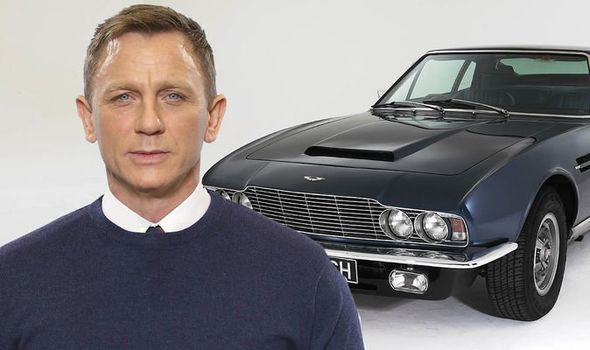 James Bond 25 filming is underway and while there have been some setbacks, the movie looks back on track. Recently it was confirmed that Daniel Craig, who is assuming the role of the British spy for the fifth and final time, will drive a trio of Astons in the flick. They are the brand new Valhalla hypercar, the iconic DB5, and the returning classic V8. The V8 was driven by Timothy Dalton in The Living Daylights and the stunning vehicle, which has deployable skis will be a feature in the new movie. It was originally rumoured that the car Bond was set to drive was the Rapide E – the British carmaker’s first all-electric car.

Over the weekend the official James Bond Twitter shared pictures and photographs from filming locations in London.

A short video shows Craig pulling up to the end of a busy road in Whitehall, parking and getting out of the vehicle and walking off.

A picture of Bond wearing an exquisite suit was also posted which shared some details about the movie.

It said: ”007 star Daniel Craig, director Cary Fukunaga and the #Bond25 crew were out in the sunshine today shooting across a number of London locations, including Whitehall, where Daniel filmed a scene with a classic @astonmartin V8, first seen in a Bond film in THE LIVING DAYLIGHTS.”

The pictures of Bond in the V8 in London were shared on the 30th just one day after The Living Daylights premiered in London in 1987.

Bond 25 is the 25th installment of the franchise and will star Craig, Ralph Fiennes, Naomi Harris, and Rami Malek, who will assume the role of the main protagonist.

Fleabag and Killing Eve writer Phoebe Waller-Bridge was brought on board to help write the film. 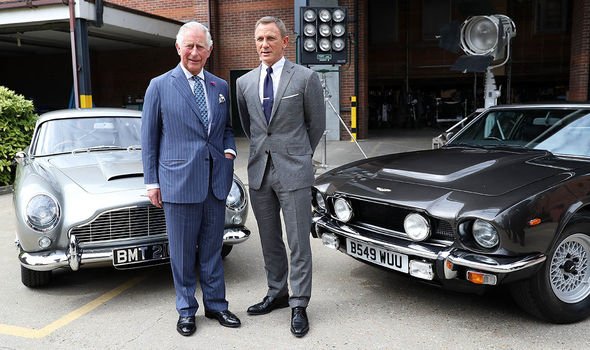 She will be the second female screenwriter this is credited with writing a Bond film after Johanna Harwood co-wrote Dr. No and From Russia with Love.

Cary Joji Fukunaga, who directed TV shows True Detective and movies such as Jane Eyre, Sin Nombre, and Beasts of No Nation.

The film is scheduled for official release on 3rd April 2020.