Pour one out for the big cat.

The XJ may be the slowest-selling car on sale today from Jaguar, but it holds a special place in the company’s lineup given its heritage that extends across half a century. Speaking of which, the fullsize luxury sedan celebrated its 50th anniversary last year with a limited-run model pictured here, and now is about to go on a hiatus for about a year or so. Production of the BMW 7 Series competitor will come to an end on July 5, some 10 years after the current-gen X351 model was introduced before being facelifted in 2015.

During this interval, Jaguar managed to move more than 120,000 examples of the XJ, some of which were the posh Autobiography version added to the range with the mid-cycle refresh while others were the sportier XJR575. The latter died in Europe towards the end of last year due to the switch from NEDC to WLTP, forcing Jaguar to sell its flagship model on the Old Continent exclusively with a diesel engine represented by a 3.0 V6 with 296 hp on tap. 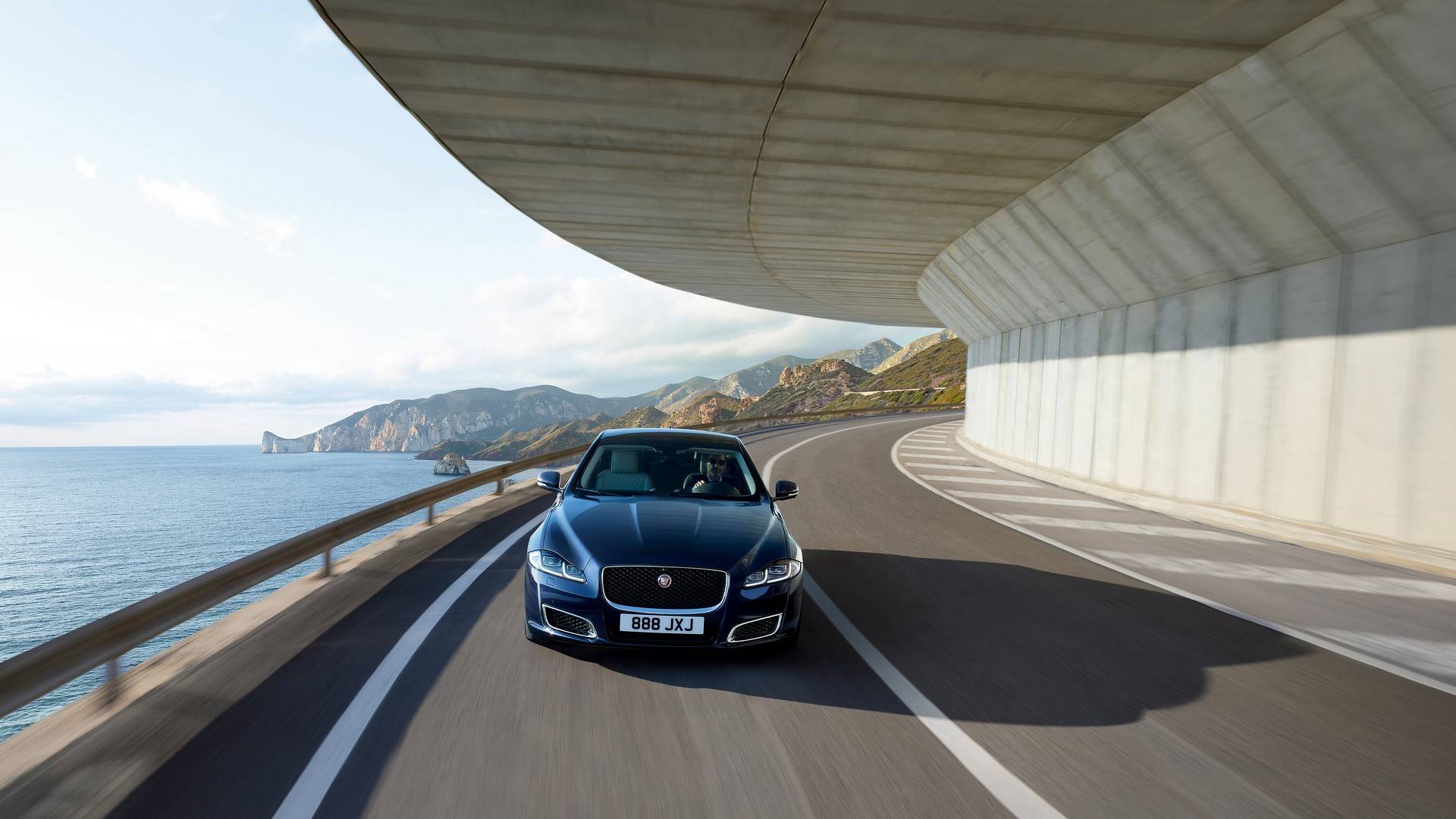 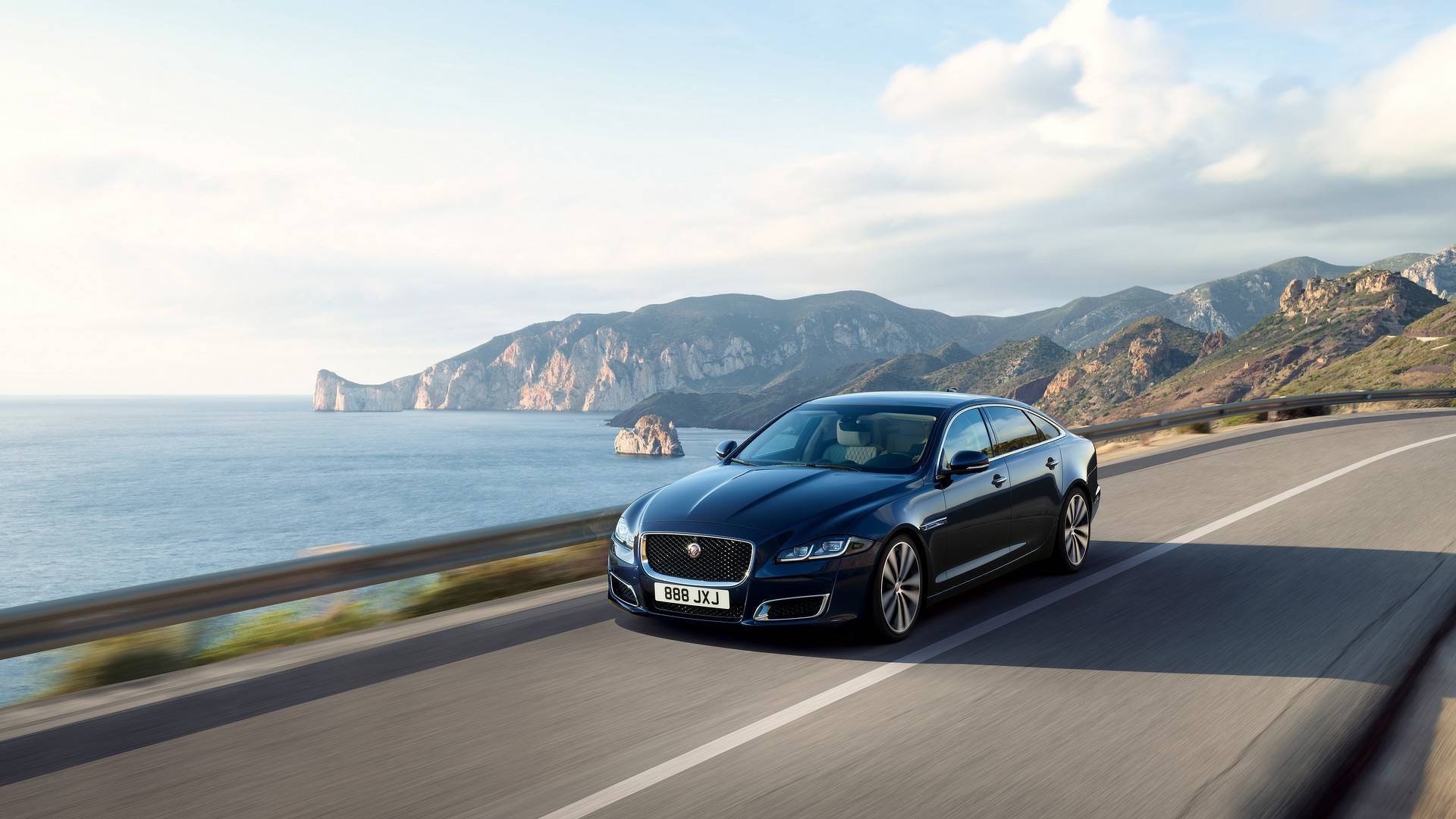 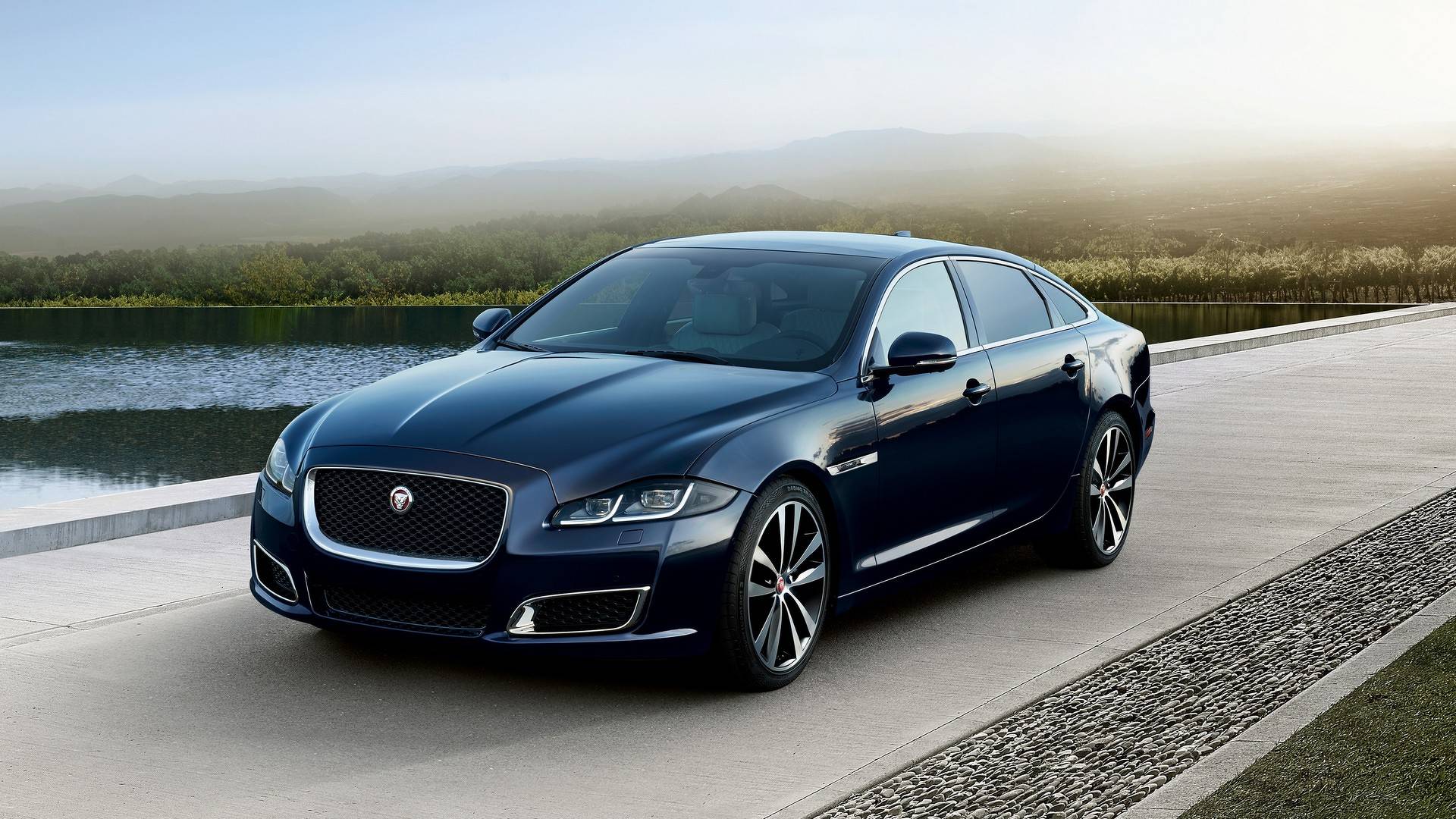 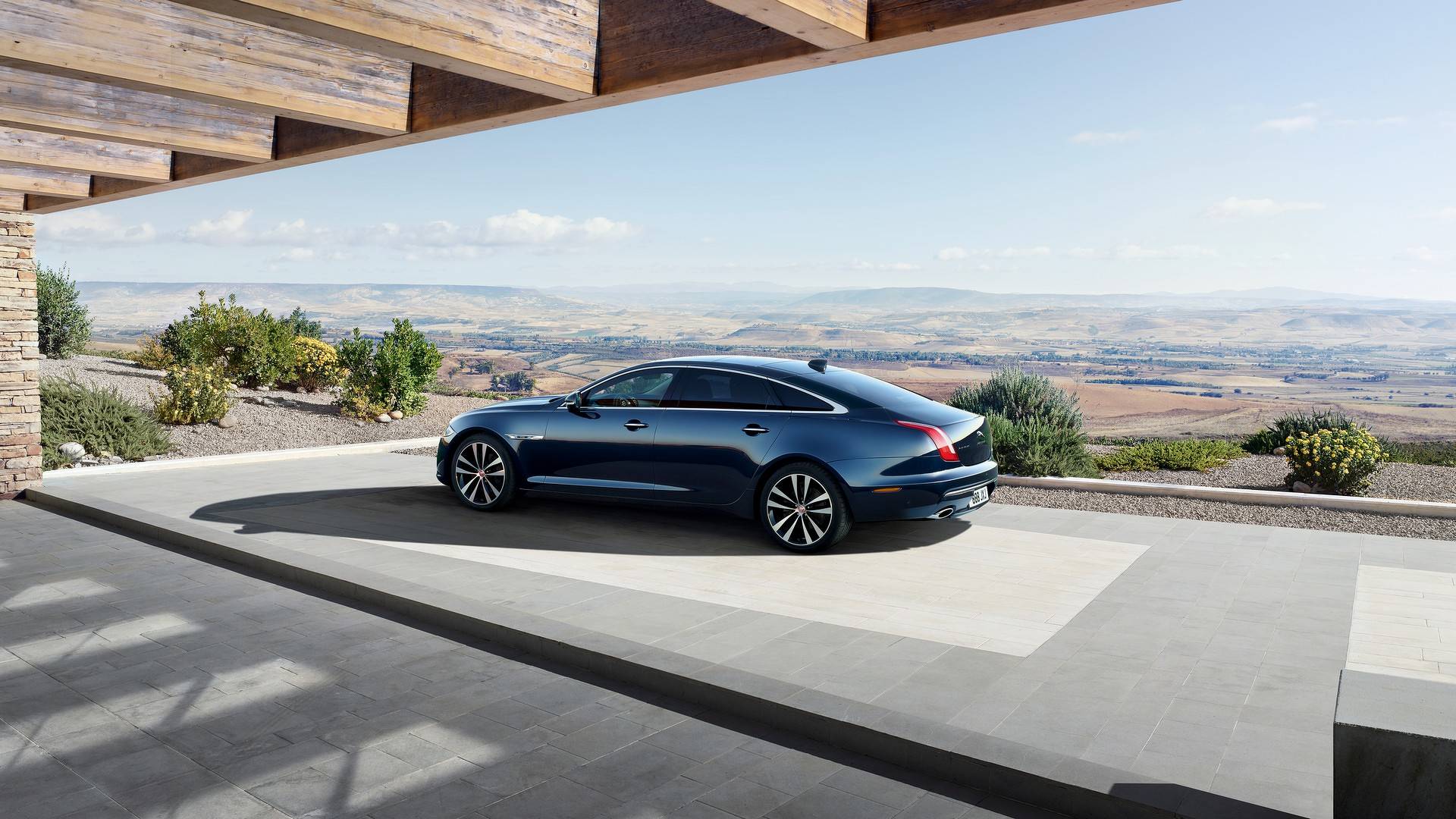 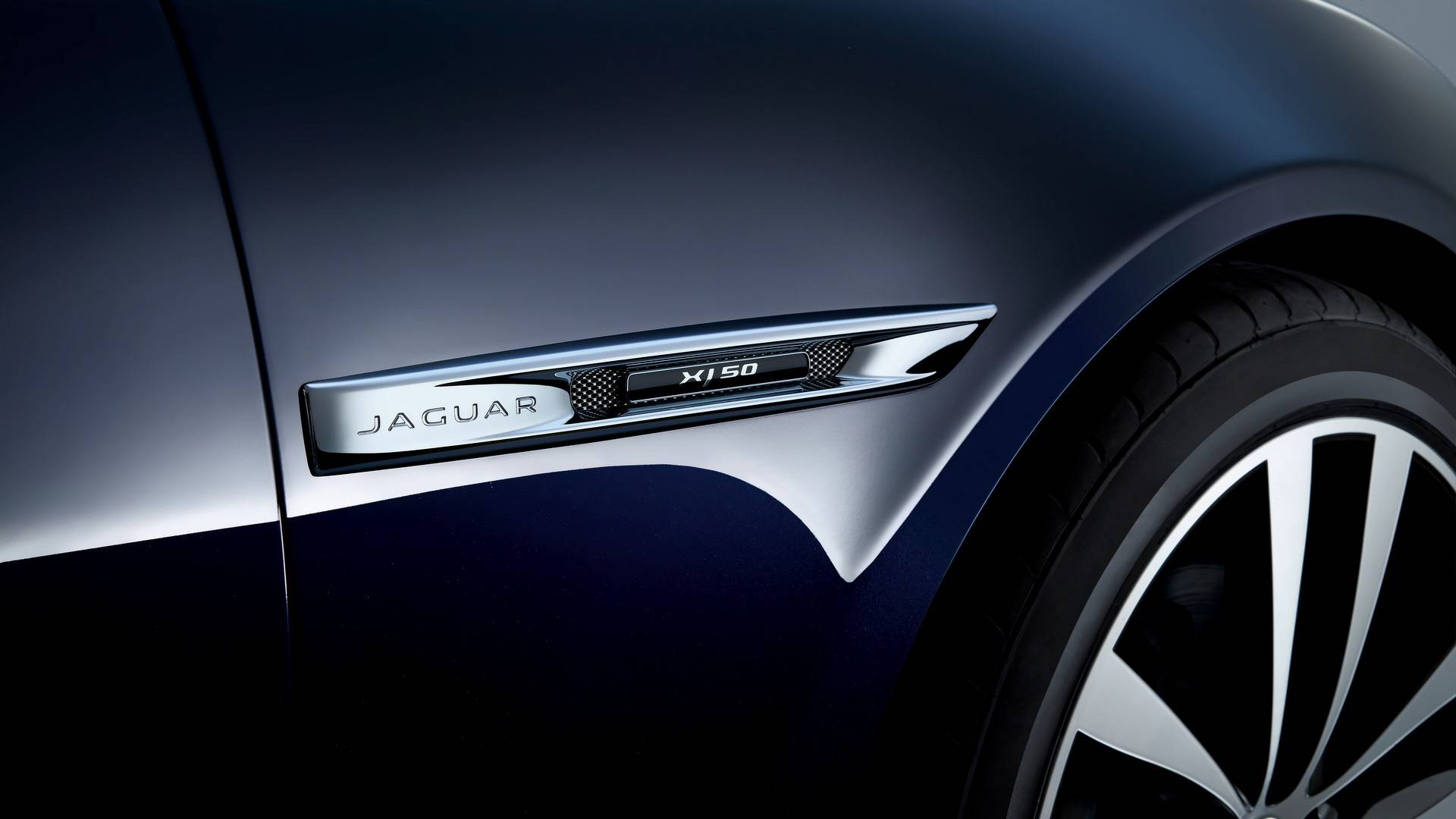 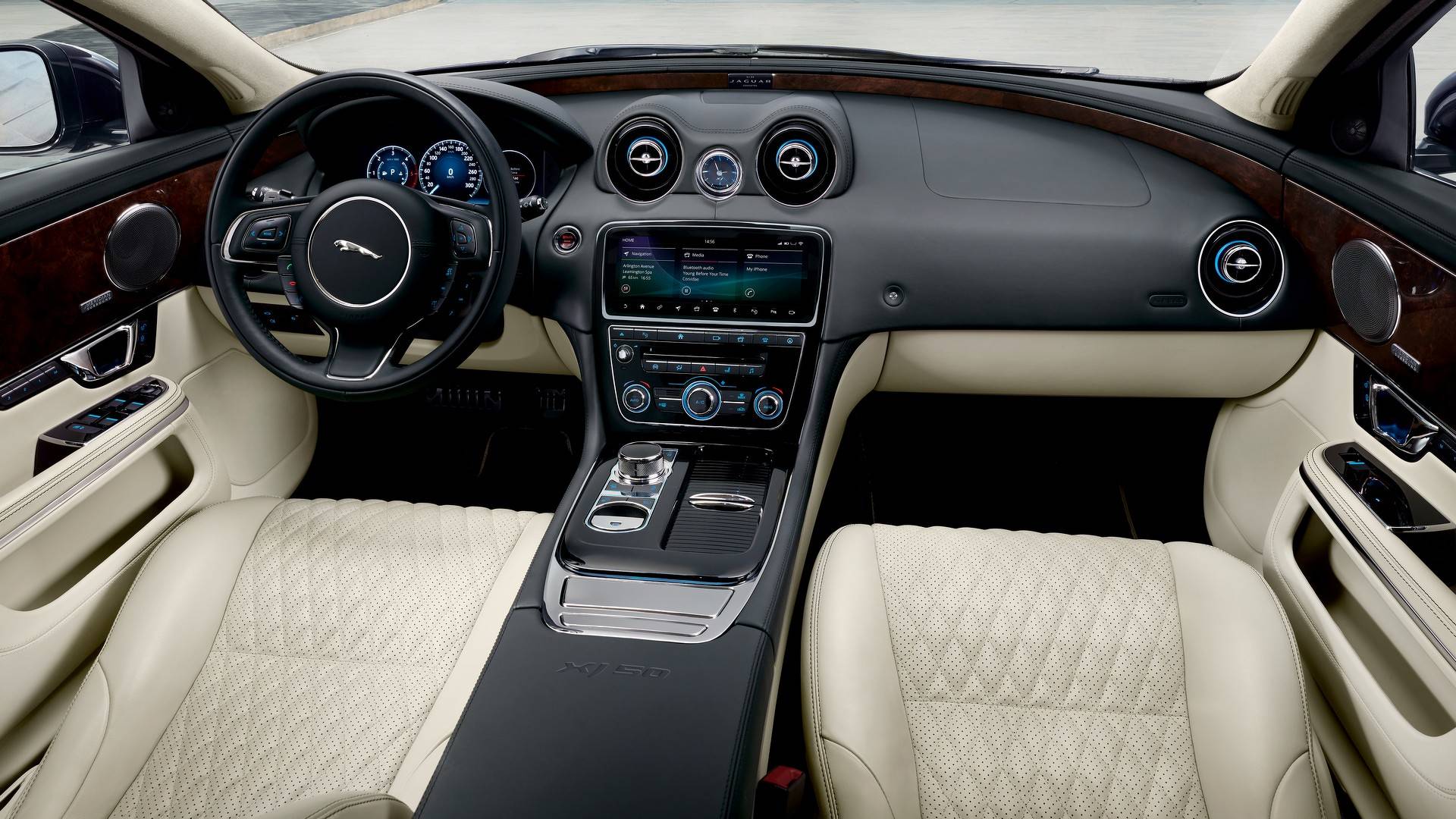 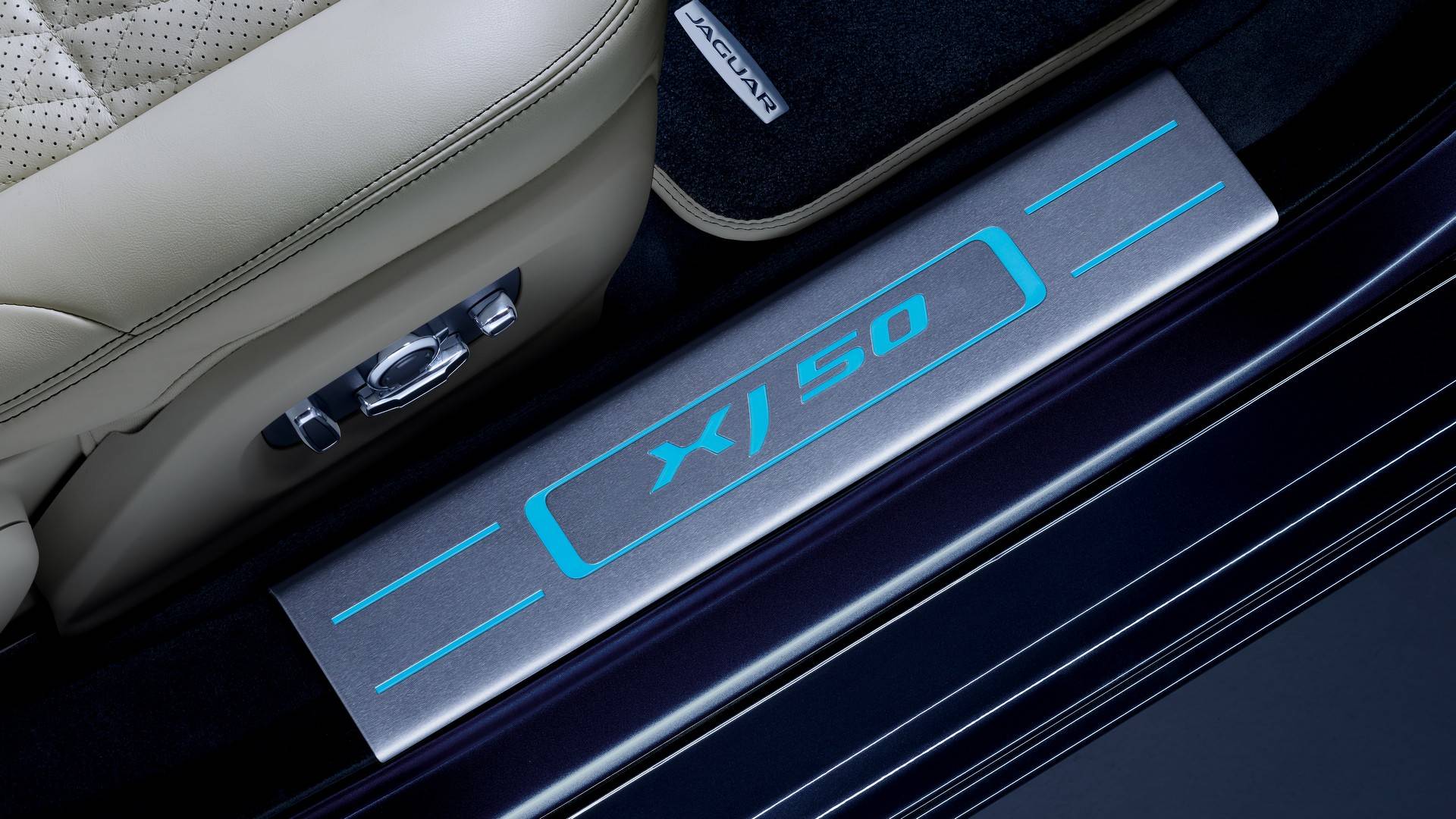 While it’s sad the XJ as we know it will be going the way of the dodo very soon, we can take comfort from knowing a completely new version of Jaguar’s range topper will be unveiled in 2020. Set to eschew the combustion engine, the reinvented XJ will be fully electric to take on newcomers from VAG such as the Porsche Taycan and the Audi E-Tron GT.

Jaguar has already announced it will push the XJ further upmarket and make it bigger to lure in customers that would otherwise purchase a Mercedes S-Class or an Audi A8. It won’t be easy to go up against those two German giants as Mercedes is already working on an electric S-Class equivalent, likely dubbed EQS, while Audi is thinking of making the next A8 fully electric as well.

Some major styling changes are in tow for the biggest cat, with design boss Ian Callum wanting to “signify the message of a sports car,” even though it will primarily be a large and luxurious sedan. The size increase will help boost the available space inside the cabin, which hasn’t been exactly praised by rear occupants of the current XJ.

Hopefully, Jaguar is working on a concept to preview its future flagship model as we are anxious to see how the XJ will be transformed for its next iteration, especially since it will lose the combustion engine. Meanwhile, it’s goodbye for now, XJ.