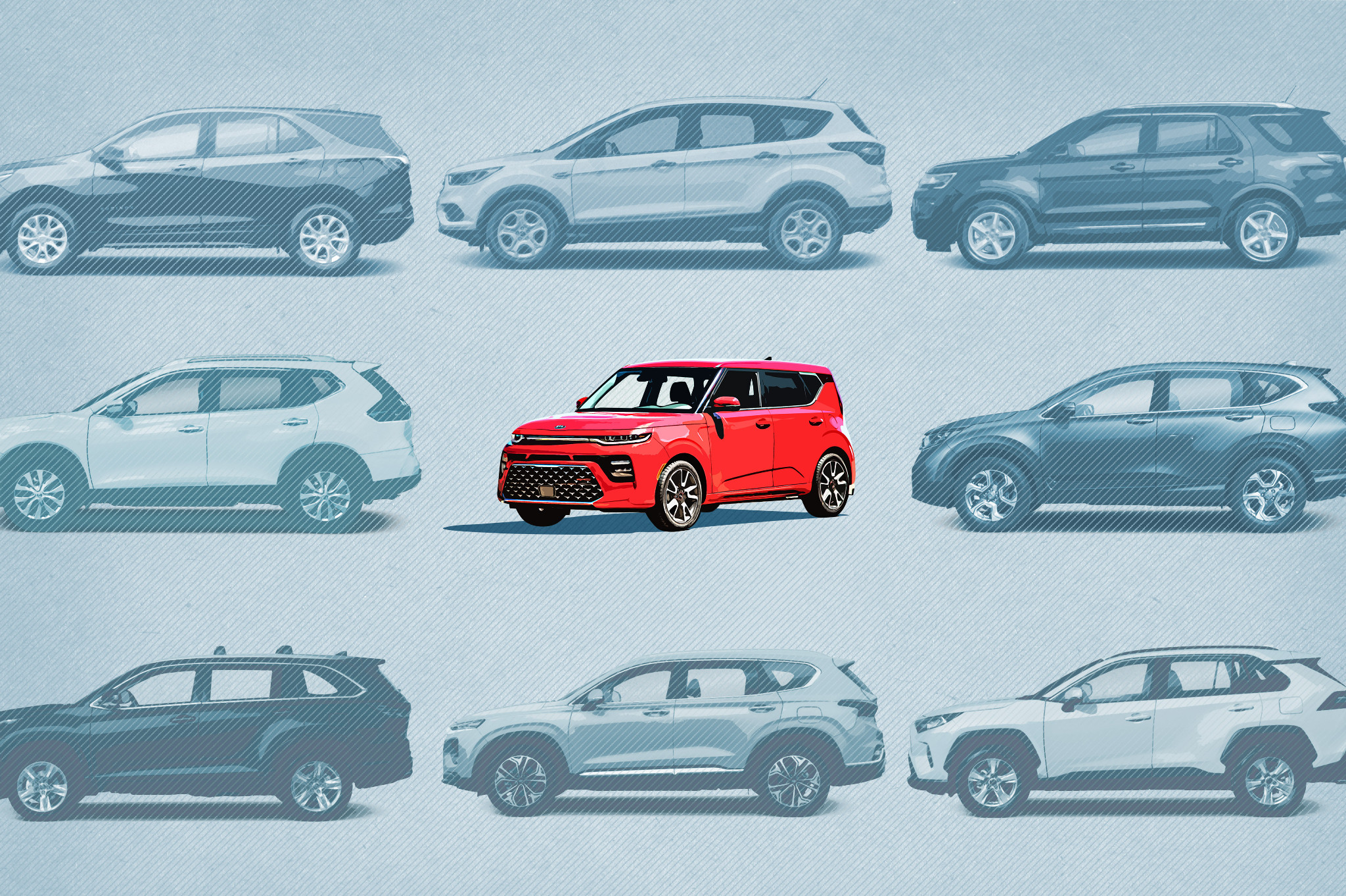 I have a soft spot for boxy cars. The original Scion xB arrived when I was in high school as my automotive tastes were forming, and I’ve always been a fan of the Kia Soul. I also dug the Honda Element’s shape, if not its weird wrapper, which I think puts me in a strange minority. Discussions about these vehicles, however, often revolve around how they look— even our own review of the redesigned 2020 Soul uses terms like “funky” and “quirky” to describe it.

Focusing too much on the car’s looks, I think, sells it short in several key ways.

It seems like people think the reasons for the Soul’s shape are more cosmetic, but I’ve found it to have a very simple, practical appeal: The way to most effectively use a vehicle’s footprint is to build it up vertically. That’s why hatchbacks and wagons have always made a lot of sense to me, as they can have the same width and length as a sedan, but fit more stuff in the back because they have a liftgate instead of cutting out space for a traditional trunk.

I spent a week with the 2020 Kia Soul, and there were plenty of things I came to appreciate about it beyond its excellent value. It had good storage space in the cargo area, a tall occupant area with lots of headroom, and an elevated seating position that made it easier to see the road. As I considered those traits, it occurred to me that those are the reasons that many shoppers choose SUVs, and if the Soul can fulfill most of those — at a lower price point — it could make for a great subcompact SUV substitute if people gave it a chance.

I made an airport run in the Soul and discovered that you can fit three pieces of checked-luggage-size bags in the back, especially with the cargo floor dropped to its lowest position. The bags can actually stand vertically in that space and you can still close the trunk. The Soul’s official cargo number is 24.2 cubic feet with the floor removed (18.7 cubic feet with it in), which expands to 62.1 cubic feet if you drop the backseat.

How does this compare to subcompact SUVs? Looking at four would-be competitors, the 2019 Toyota C-HR, Nissan Kicks, Honda HR-V and Subaru Crosstrek, it does pretty well. The Soul beats all of them on cargo room with seats folded down, and comes in mid-pack with the seats up (ahead of the C-HR and Crosstrek, but behind the HR-V and Kicks). 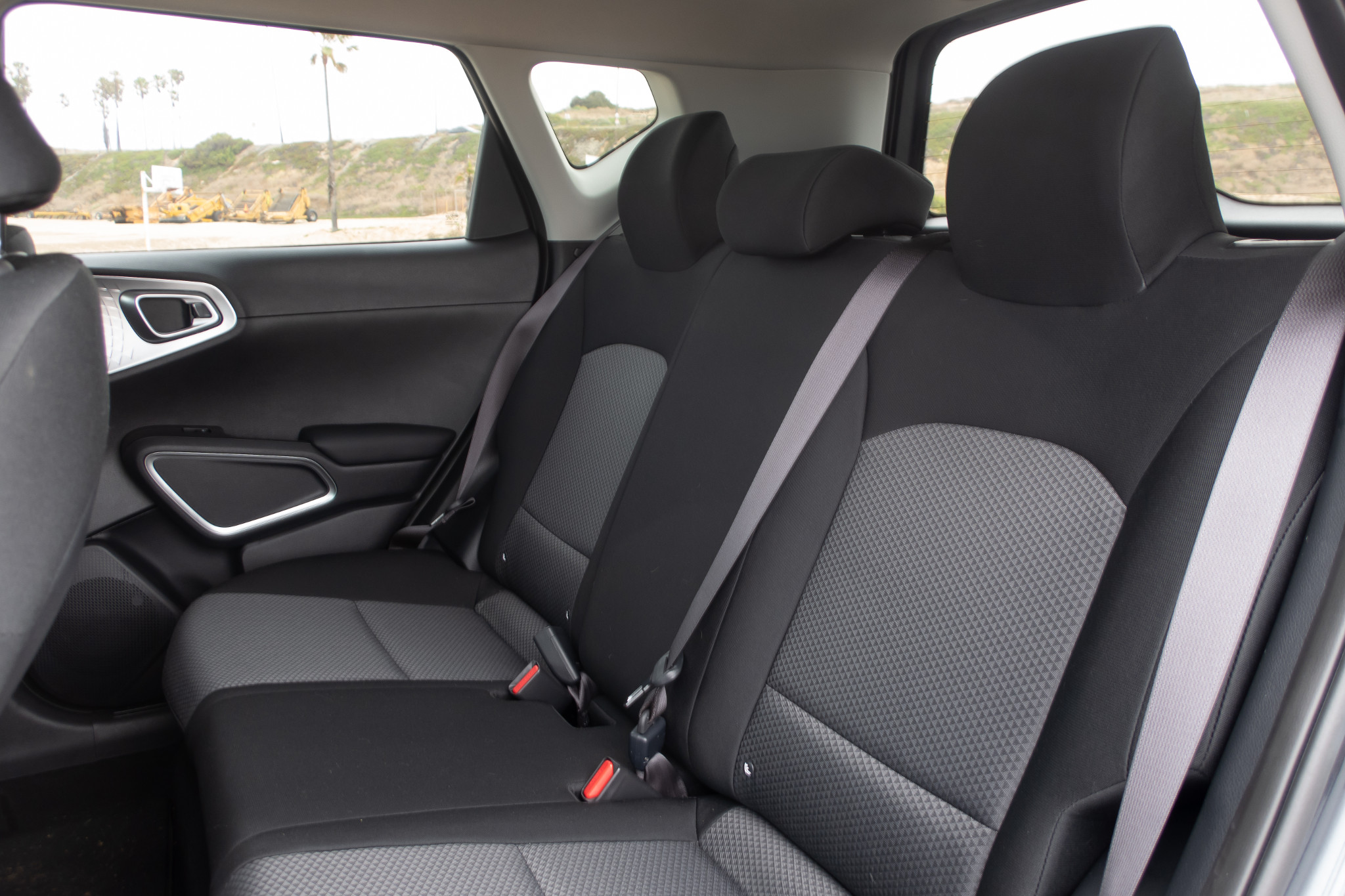 An underrated consideration when it comes to crafting a comfortable cabin for driver and passengers alike is headroom. Even if legroom can be tight in the Soul (just as it is in the subcompact SUVs we’re comparing it with here, to be frank), there’s a big cushion of air above occupants’ heads that makes it feel quite spacious.

Each of the competitors mentioned above does a decent job of this for front-seat passengers, though the low dip of the windshield on the C-HR and HR-V make them feel a bit more constrained. Where the Soul (as well as the Kicks, it must be said) excels is second-row headroom; it has the most voluminous headroom measurements of the quartet, and having spent time in all three backseats, it definitely feels that way. The large windows all around also offer excellent visibility — a weak spot in the C-HR and HR-V, to be sure. 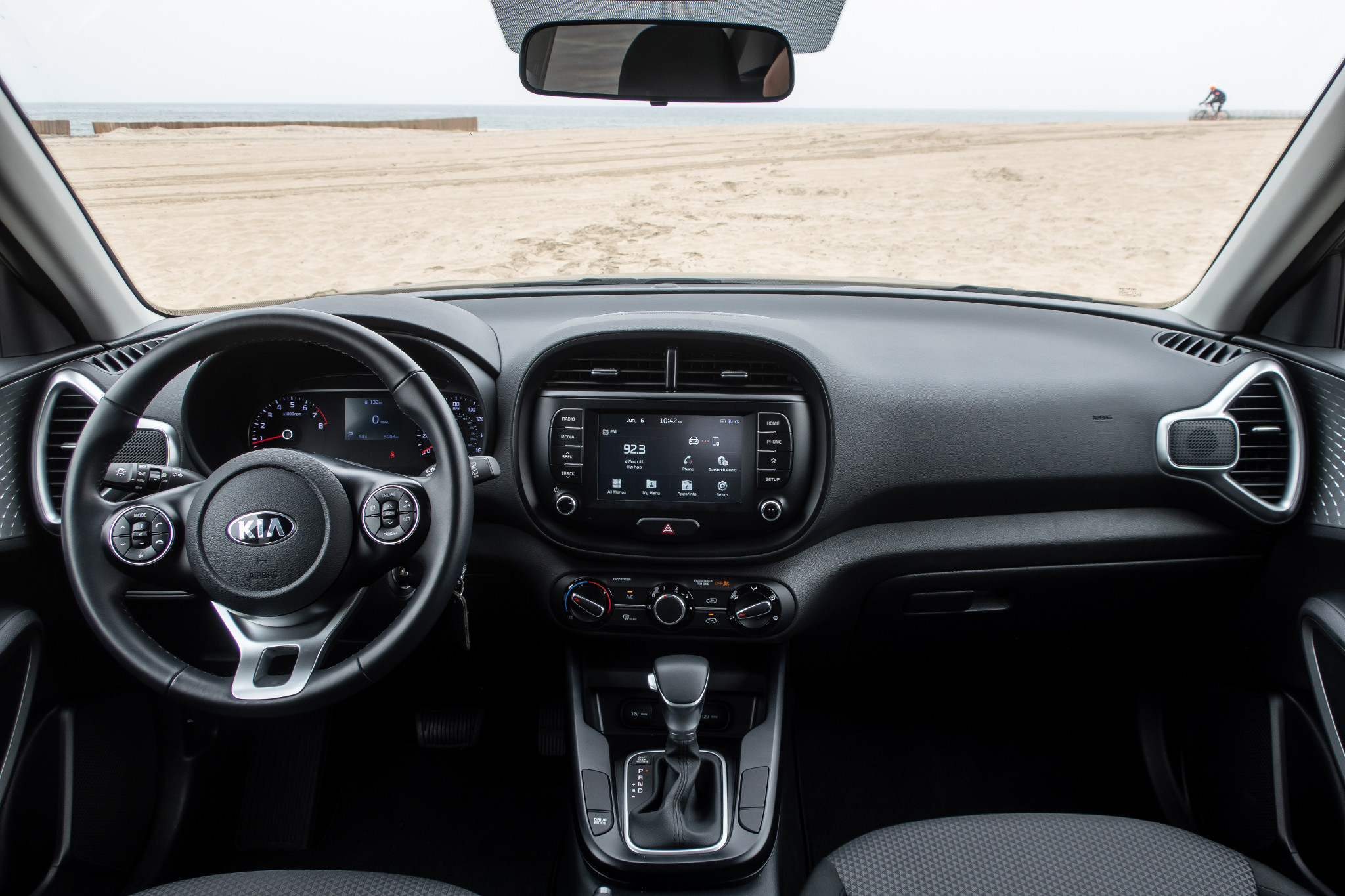 Part of the appeal of an SUV that folks seem to enjoy but have a hard time expressing is driving position. The ability to sit a higher up on the road, which allows you to look down on other vehicles and see a bit more of your surroundings, makes you feel more in command when you’re driving.

Driving the Soul, I nearly felt like I was piloting an SUV, which is impressive considering the hatchback has roughly standard passenger-car ground clearance. The uprightness of the passenger area allows the seat to be higher without making the driver feel cramped, and on the road, it does feel like you are looking down at sedans and coupes. Against some other, bigger SUVs (and pickup trucks, too), this effect wanes, but I still felt like I was sitting on a throne, albeit a small-ish one. 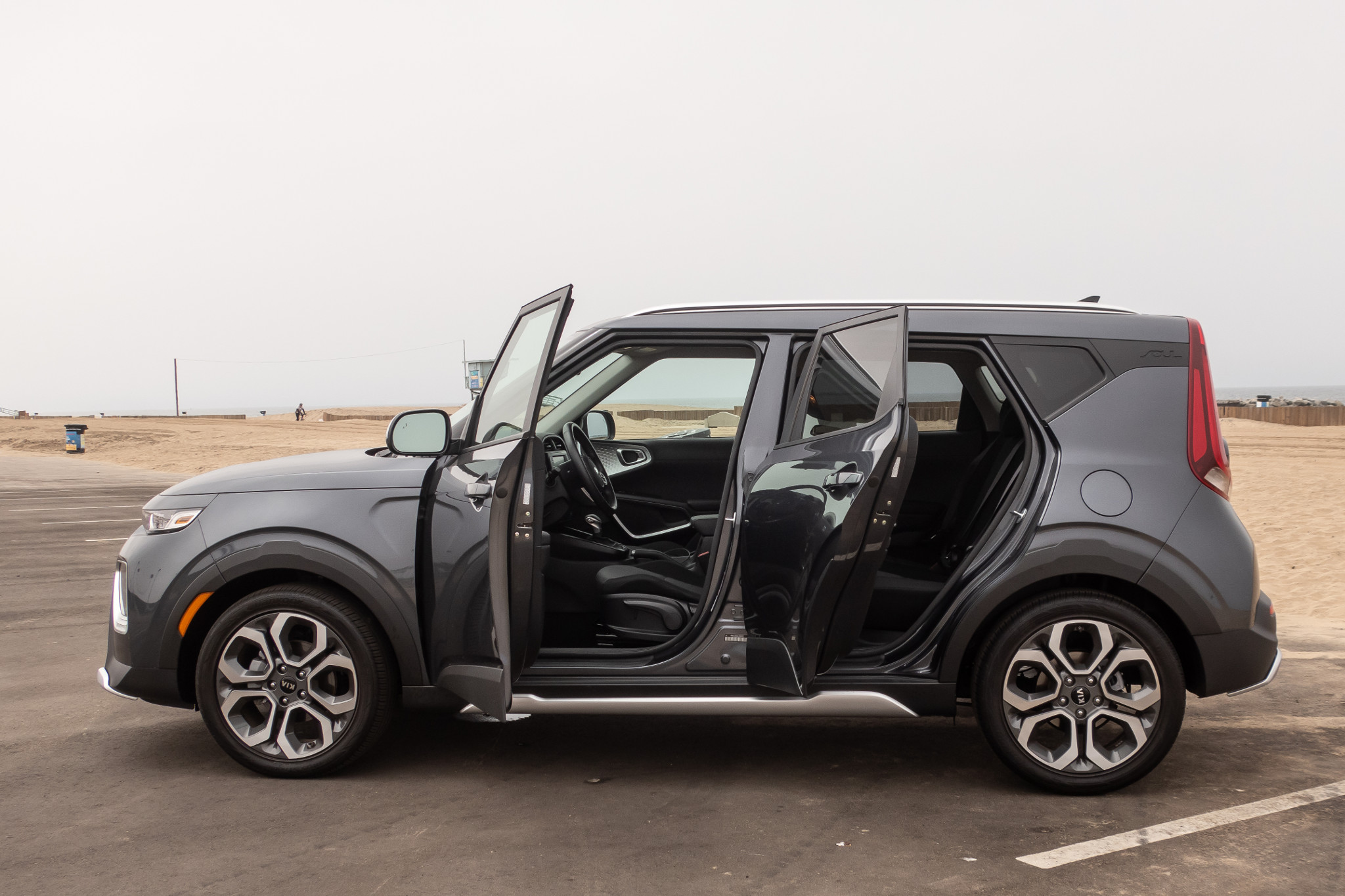 The Catch (There’s Always a Catch)

There is a catch for the Soul, and it’s a big one: It’s really only meant for the road and doesn’t offer all-wheel drive. On the asphalt, it’s quite good; even with the base engine, the Soul feels peppy and the ride is surprisingly good for a smaller vehicle. This won’t be a deal-breaker for most folks, as the dearth of good off-road options among subcompact SUVs (the Subaru Crosstrek and Jeep Renegade Trailhawk are exceptions) indicates that it’s not something most shoppers in this class are looking for.

The Soul isn’t alone in not offering all-wheel drive, either. Both the C-HR and Kicks only drive their front wheels, too — and those vehicles are described as a crossover or SUV rather frequently.

At the end of the day, I found the Soul to do more than a subcompact SUV impression. It bests the originals in a few areas, and if you aren’t in any particular need of all-wheel drive, it’s worth a glance or two (or five). Toss on top of all of these things a base price of more than $1,000 less than the Kicks, $3,000 less than the HR-V and nearly $4,000 less than C-HR, and the Soul starts to make a whole lot of sense.