Yes, that headline is accurate. Yes, this scale replica of the Batmobile used in the 1989 big-screen adaptation of Batman is really a desk clock. And yes, you can buy one for the not-insignificant sum of $29,900. So actually, our headline isn’t entirely accurate. But when you’re dropping 30 large for a Batmobile clock, what’s an extra hundred bucks between friends?

Now that we’ve established the basics, let’s explain why this very cool Batmobile costs nearly as much as a new Audi A3. Underneath that detailed Batmobile shell is a proper mechanical clock, and the assembly literally runs the entire length of the car. It starts at the air intake, where you can see gears for the large hour and minute cylinders on the hood. Behind the numbers are more gears which you can watch move through the tinted windshield, and behind that is the Batmobile’s engine if you will. It’s the clock spring barrels that hold the energy from winding and yes, you use a bat-shaped key in the afterburner nozzle to wind it up. 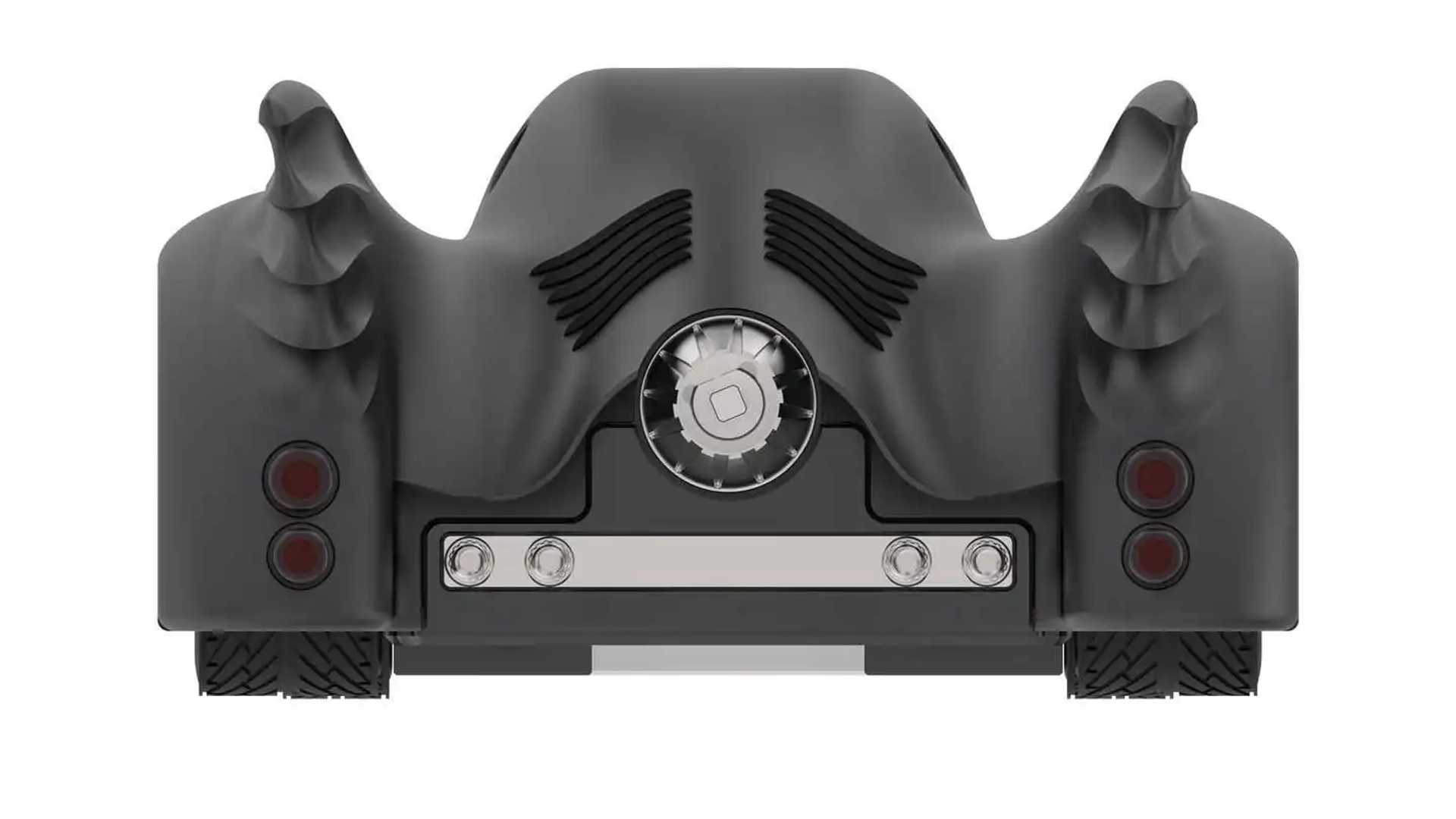 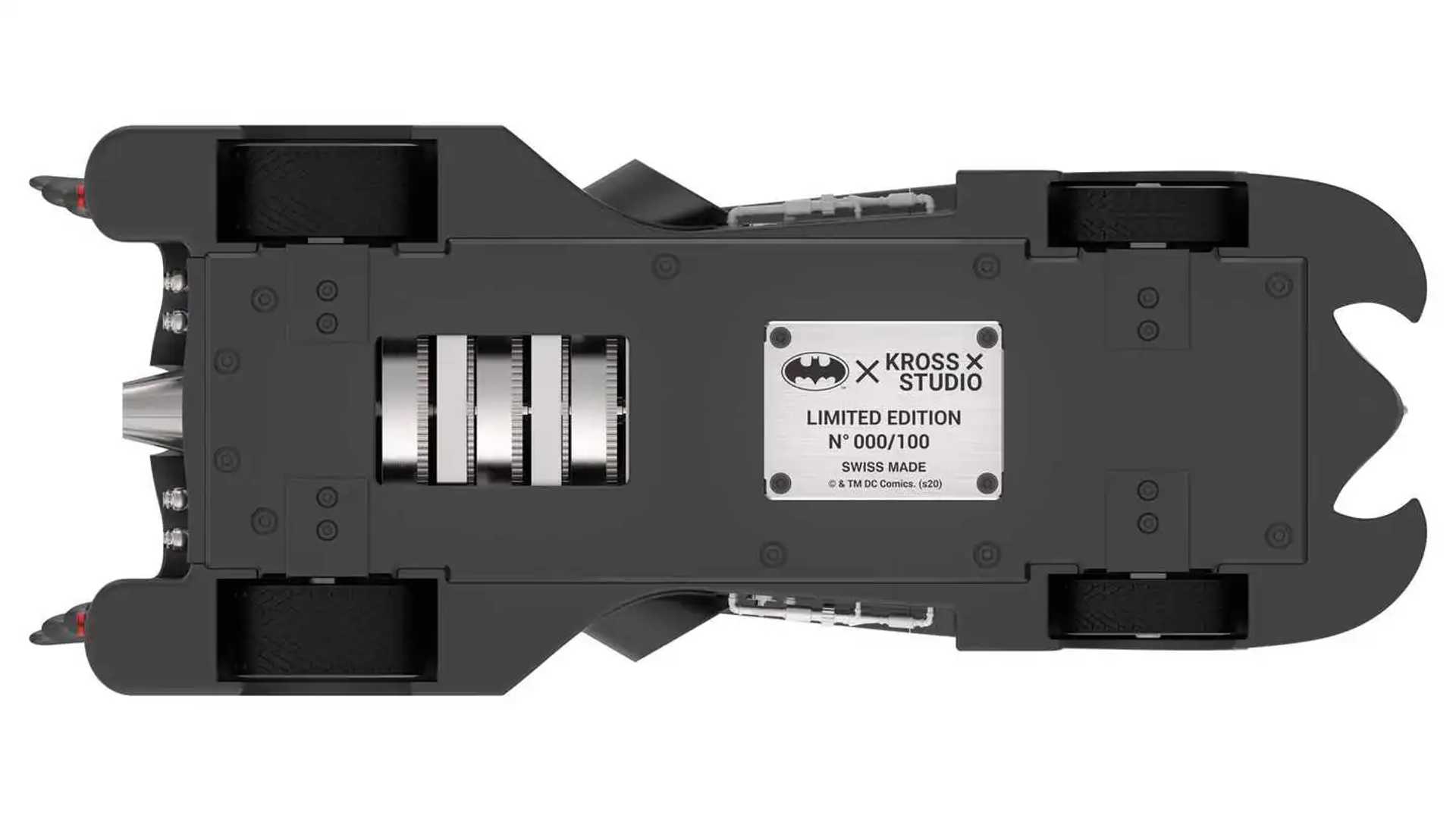 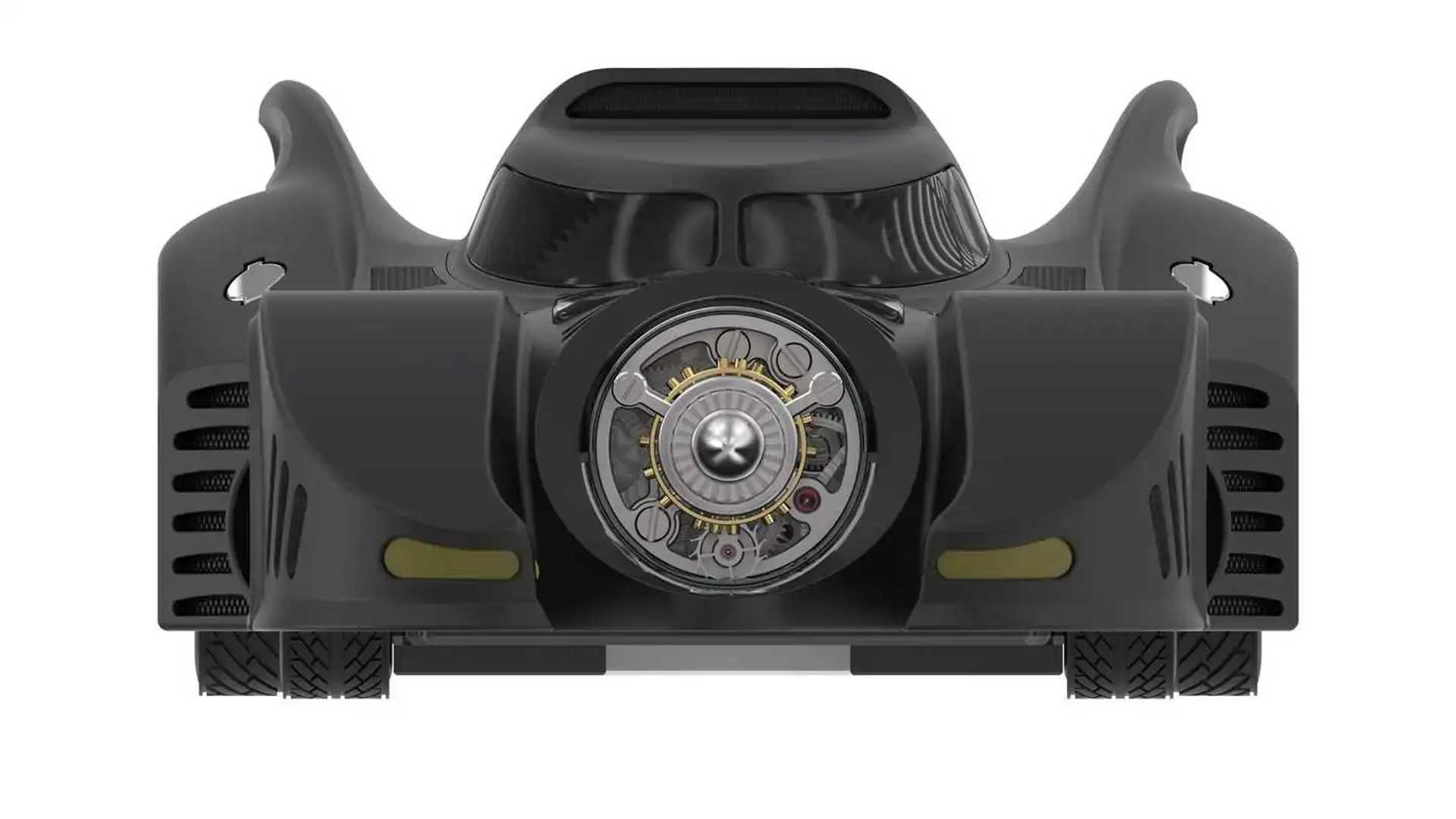 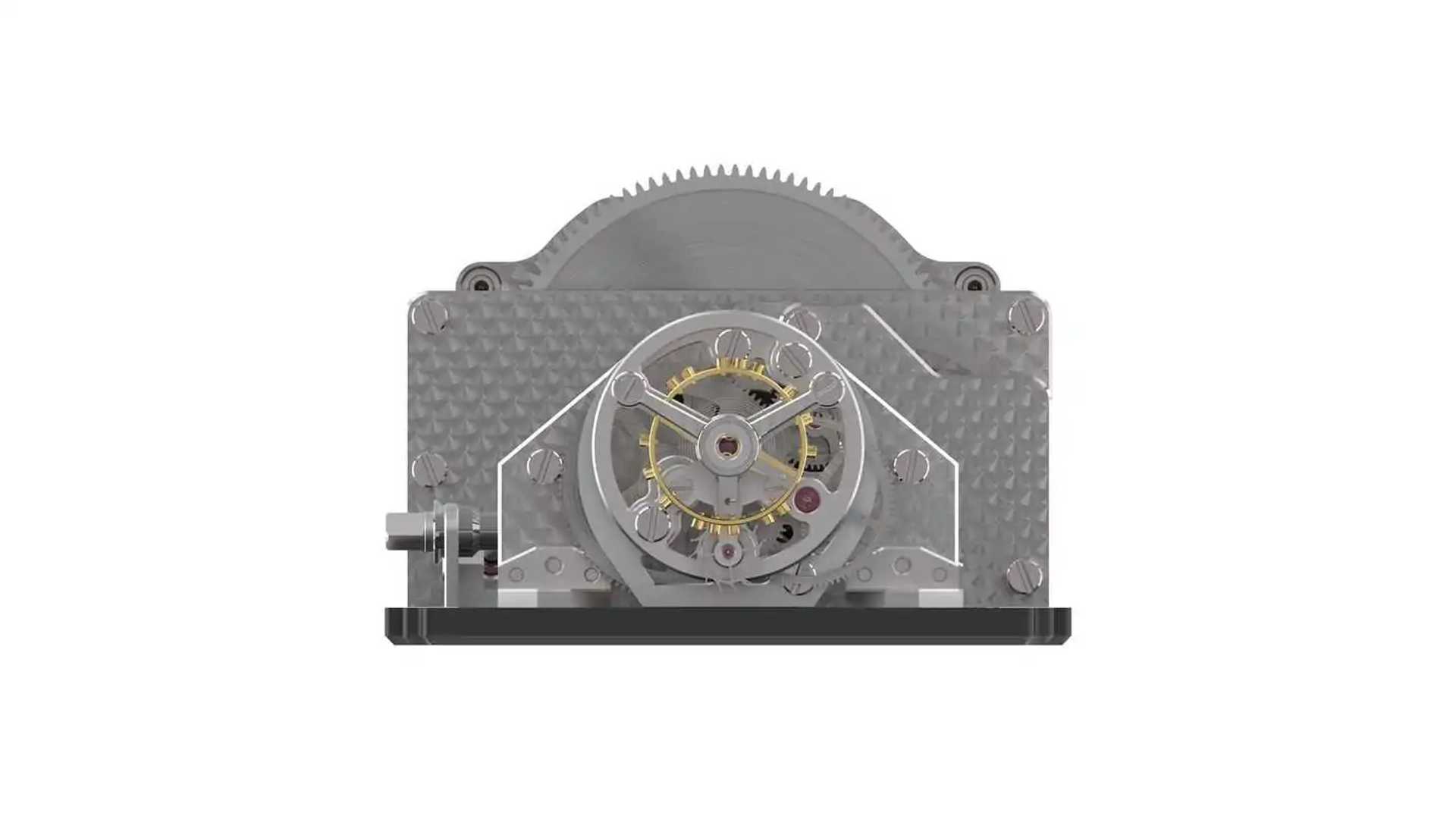 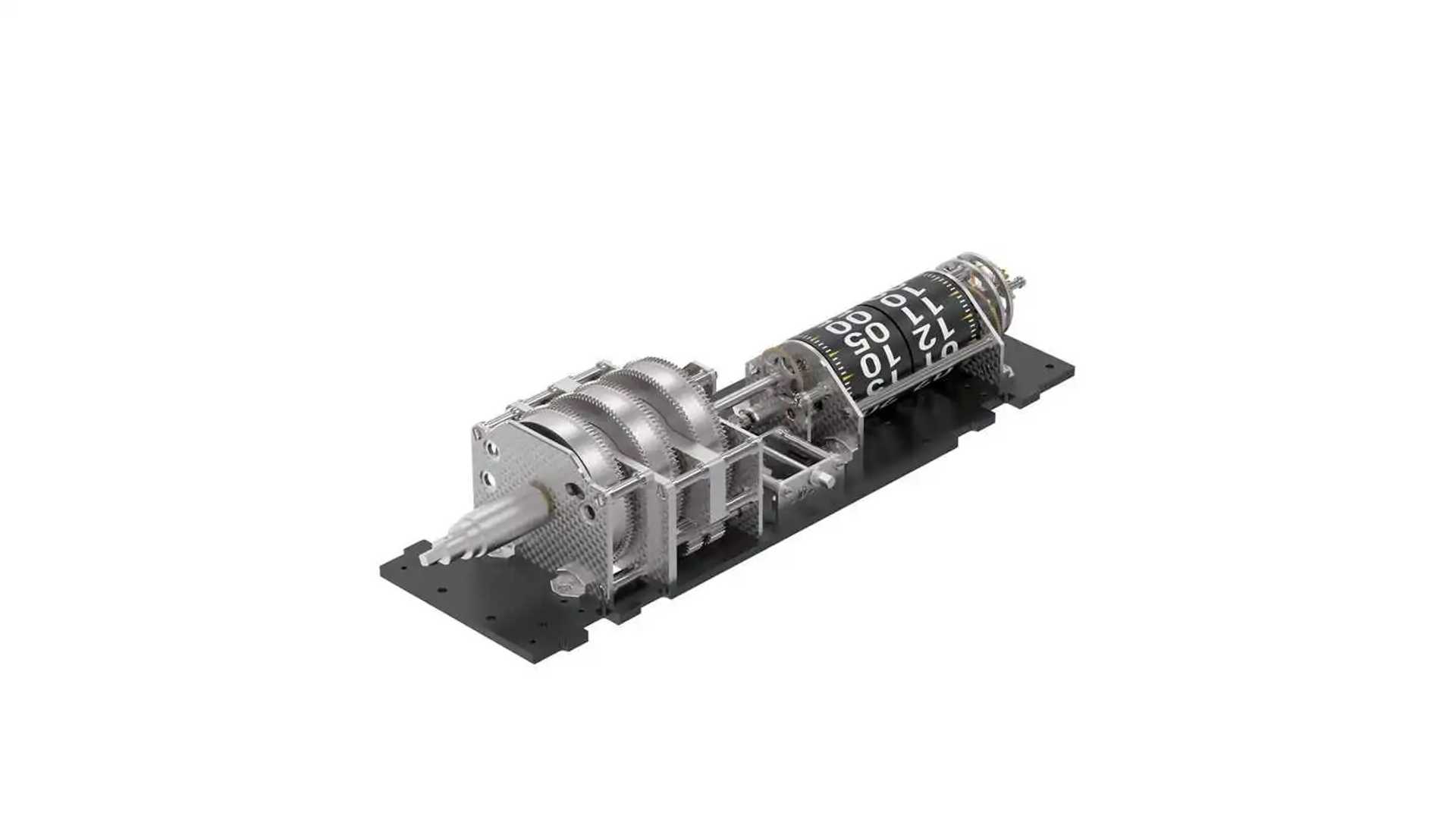 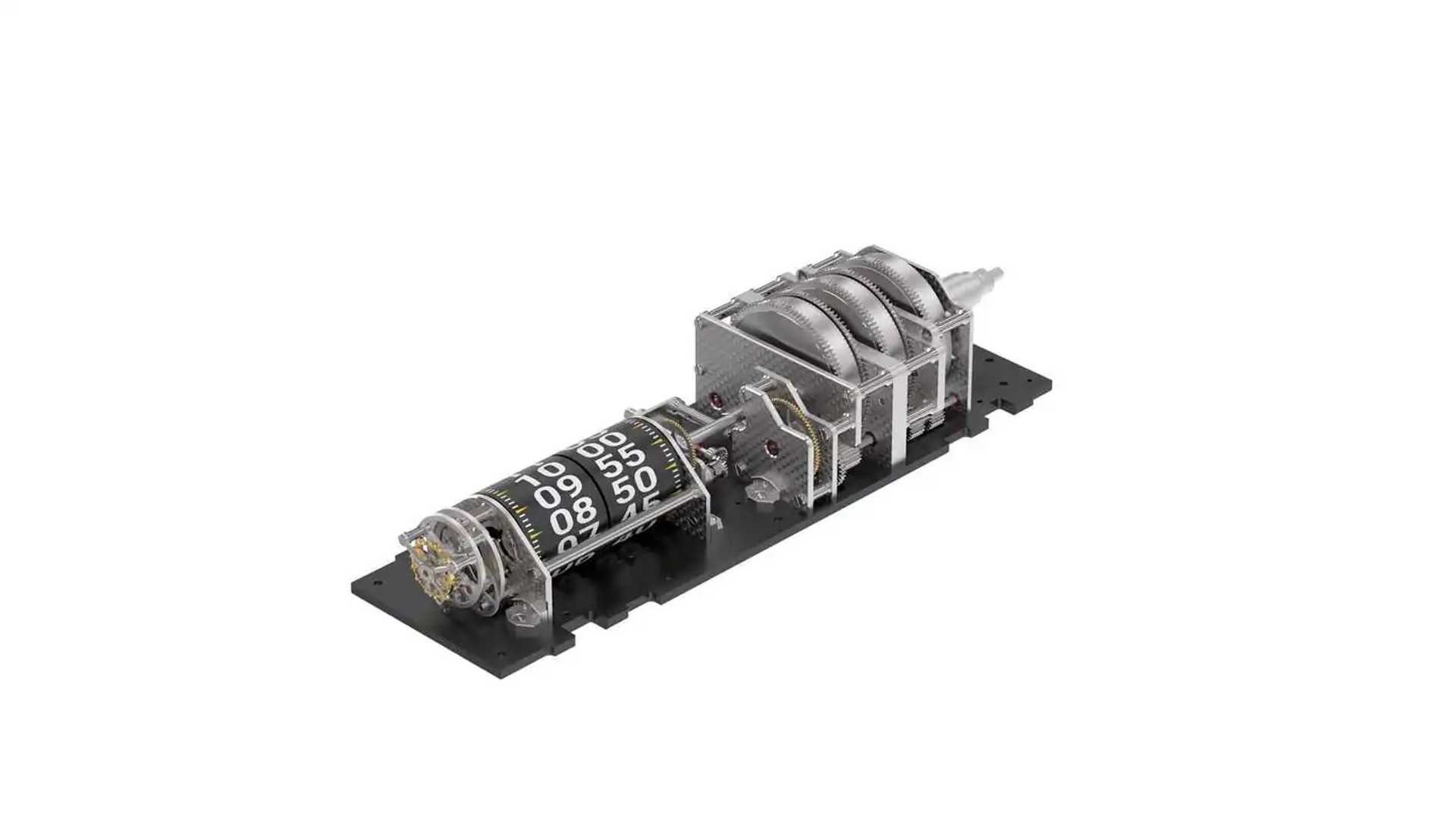 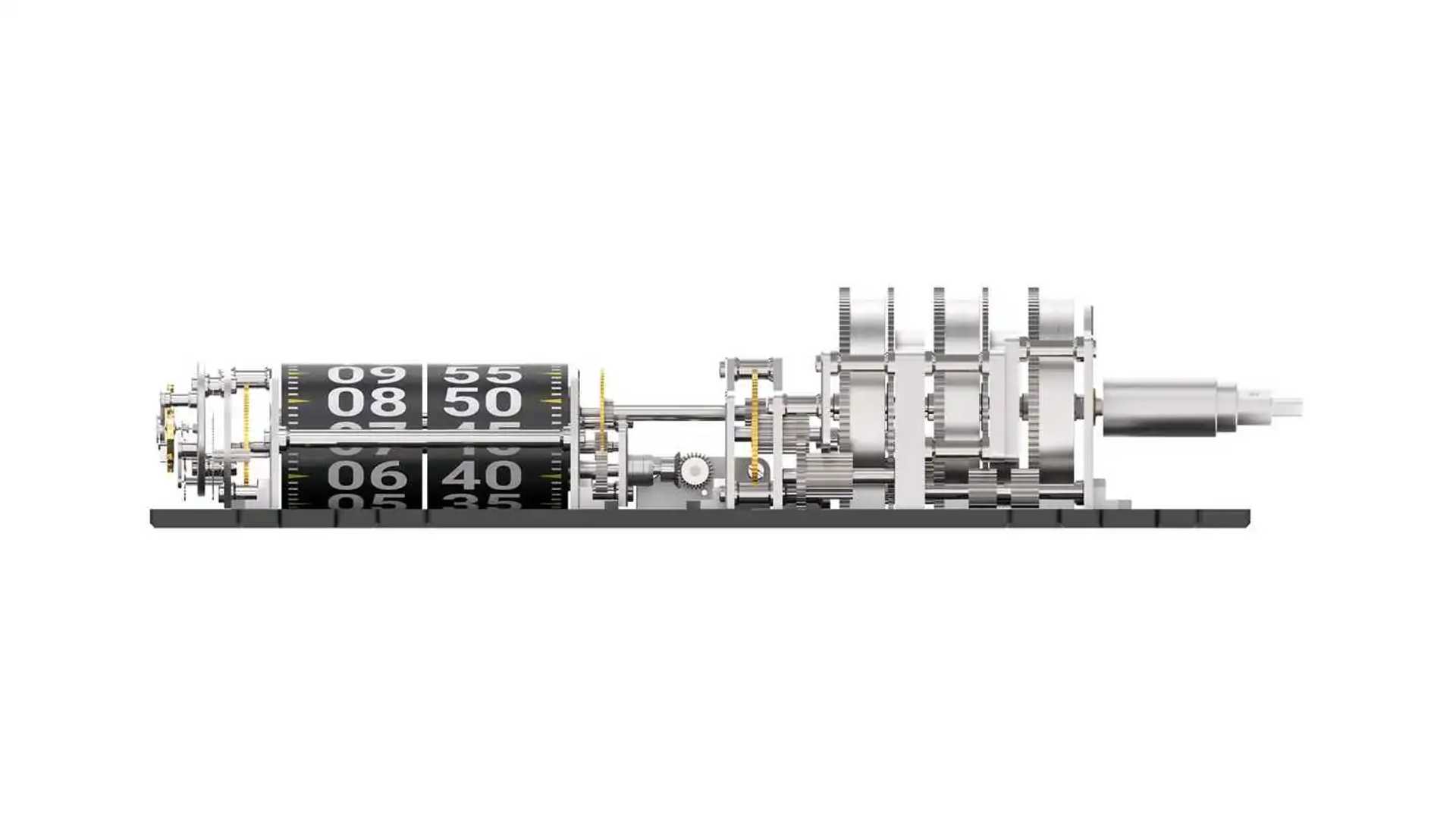 It’s so much more than that, however. The clock-replica is hand-built by Swiss-based Kross studio. You’ve heard all about the quality of Swiss timepieces, and this clock contains no less than 34 jewels and 512 parts in a car measuring nearly 12 inches (298 millimeters) long. 397 are for the functionality of the clock, and it runs at a frequency of 21,600 beats per hour. As for power, it uses three clock barrels that keep the clock ticking for 30 days between windings. Admittedly, we don’t know much about clocks, but this sounds like an engineering masterpiece.

As for the body, it’s made of aluminum composite with scratch protection for the surface. The body was shaped to mimic the original theatrical Batmobile with matching proportions and distances, then given a properly menacing matte black finish. We’re told the wheels also turn, so you can enjoy some imaginary playtime as the Caped Crusader if you want to. But with a price tag more than many actual new cars, this isn’t a toy to be pushed around the sandbox.

Production is also a factor in the price. Kross Studios will only make 100, so it’s highly unlikely you’ll see one turn up at next year’s San Diego Comic-Con. But if you do, revel in the engineering of what could be the most expensive small-scale Batmobile ever created.