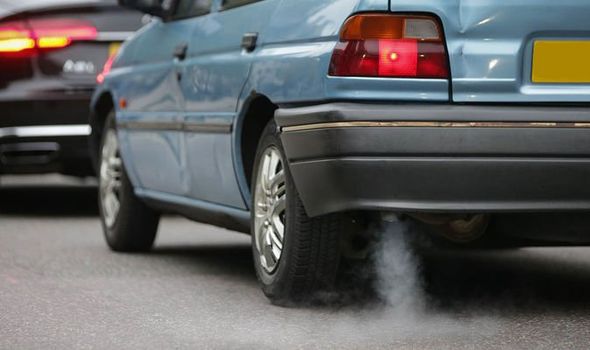 UK drivers could face huge fines for leaving their engine to idle. Engine idling is the process of leaving your engine to run when you are stopped or parked. There is a planned crackdown on the engine idling as the exhaust fumes contain toxic particles which can be harmful to humans. The aim of the crackdown to protect children from toxic air fumes at school gates. Currently, a motorist could be fined between £20-£80 for an engine idling offence. 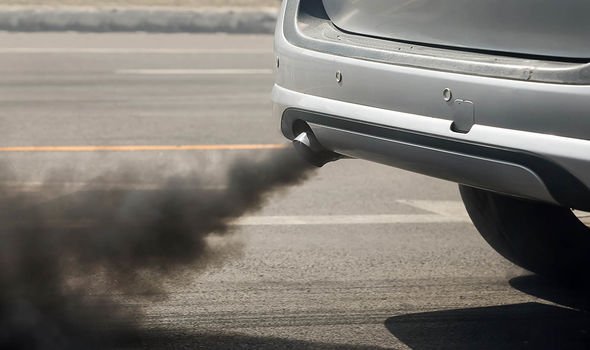 Transport Secretary Chris Grayling declared: “We are determined to crack down on drivers who pollute our communities by leaving their engines running, particularly at school gates where our children breathe in this toxic air.

“Putting a stop to idling is an easy way to drive down dangerously high levels of pollution, reducing its impact on the environment and on our health.”

The aim will be to crack down on areas where there is a huge volume of waiting vehicles – such as outside schools, at taxi ranks and bus stations.

It has been suggested the penalty could increase to £100 for regular motorists. Motorists of vans and bigger vehicles could be hit by larger fines.

This could be as much as £500 for repeat offenders or commercial vehicles, according to The Sun.

Air quality can have an extremely detrimental effect and cause lung and heart disease.

Every minute, an idling car produces enough exhaust emissions to fill 150 balloons with harmful chemicals, including cyanide, NOx and PM2.5.

The consultation into engine idling fines is expected to take place over the summer and will look at her repeat offenders will be dealt with.

These proposals are the latest move in the government’s drive to improve air quality, which include grants to encourage the purchase of cleaner vehicles, the commitment to end the sale of new conventional diesel and petrol cars and vans by 2040 as part of our Road to Zero strategy, and the doubling of investment in cycling and walking since 2010.