Its current generation hit the market in 2007.

Thirteen years – that’s how long the current-generation Hyundai Starex have been around. Known for various names depending on the country or region it’s sold in, the South Korean minivan received a facelift in 2018 but ultimately, it’s still the same thing underneath since 2007.

Needless to say, the Starex in dire need of a major overhaul and we are looking at its prototype with this set of images from our spy photographers. We can also see some slight details here, even with the heavy camo that this test vehicle is wearing. 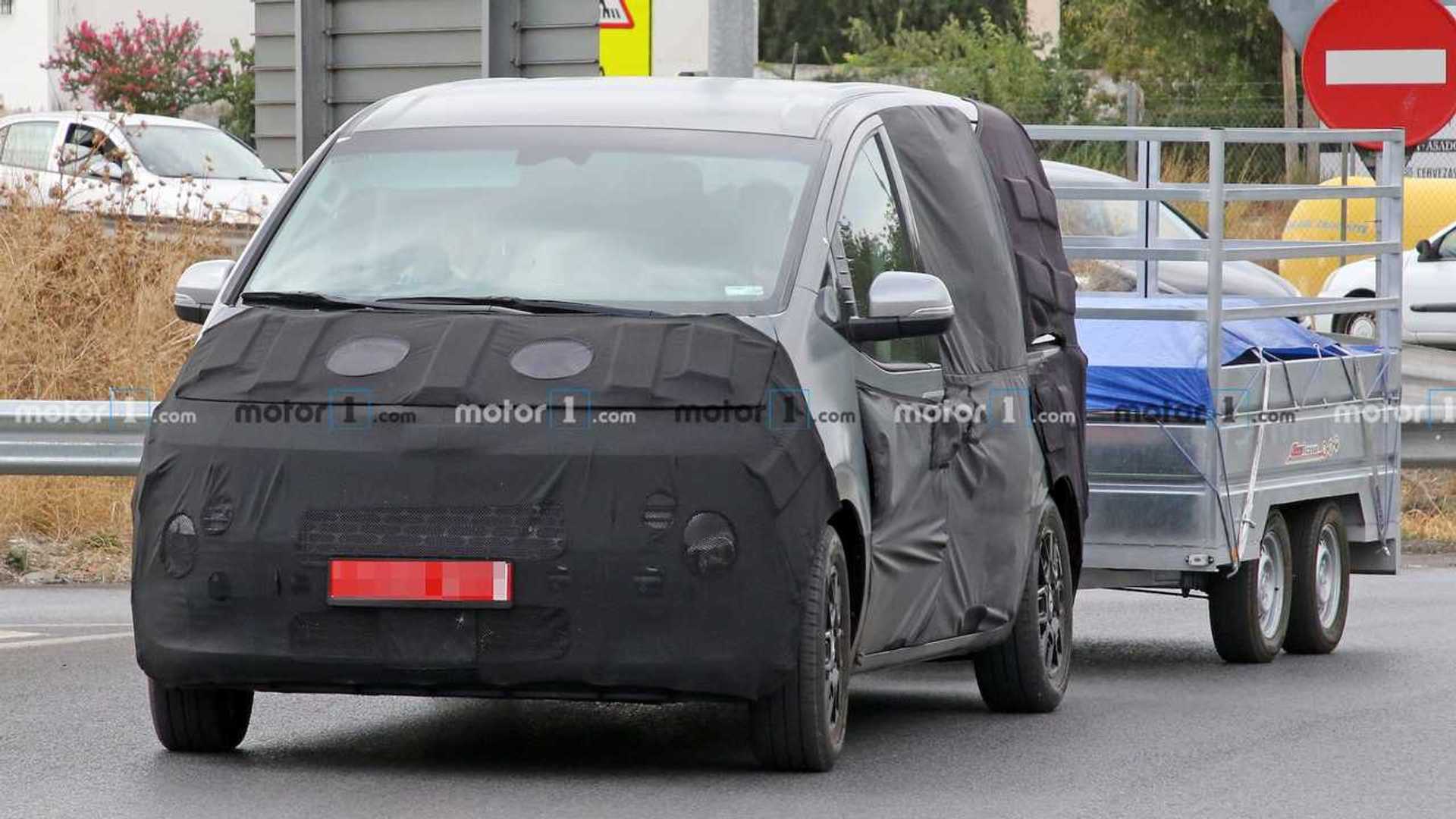 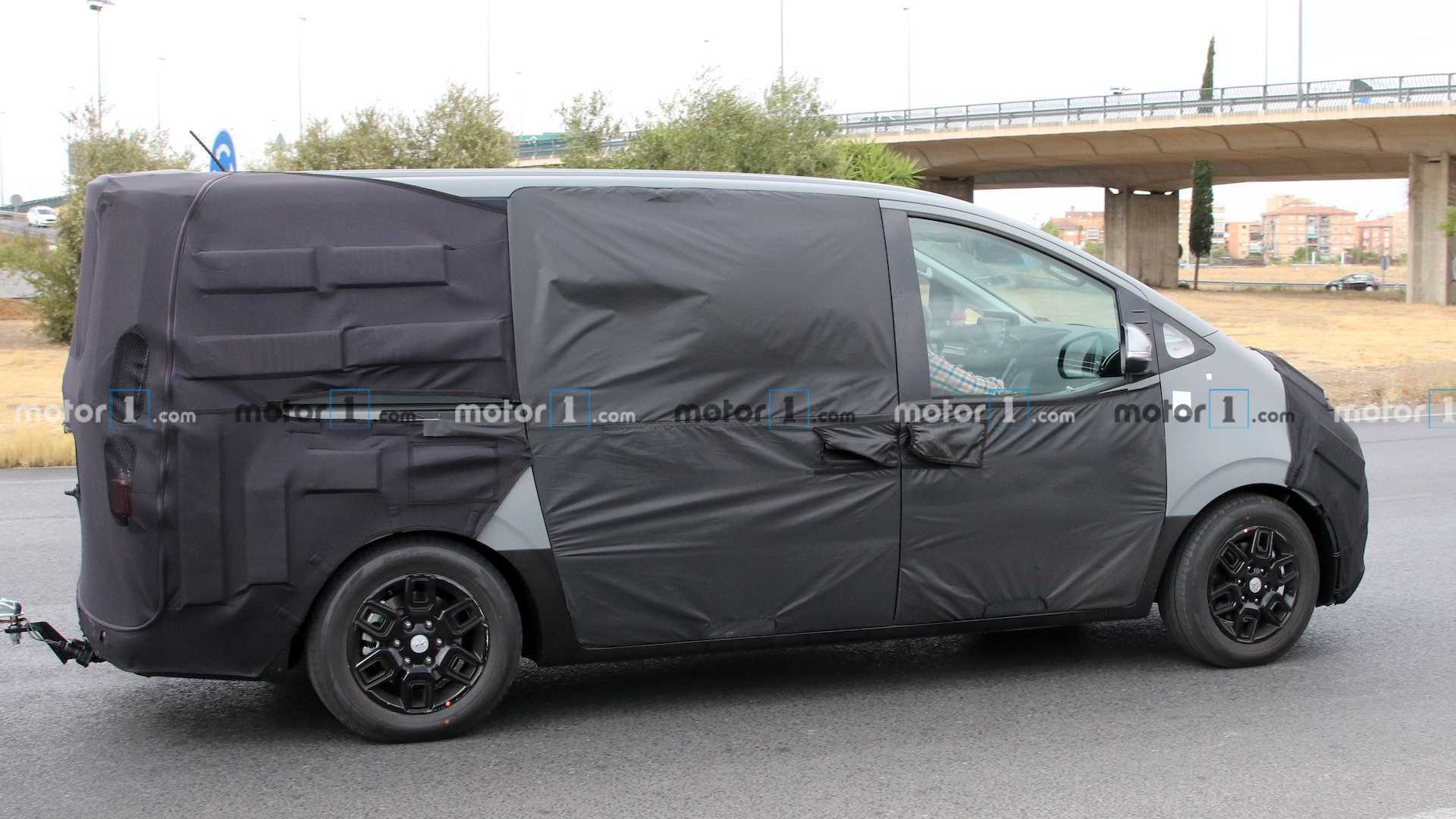 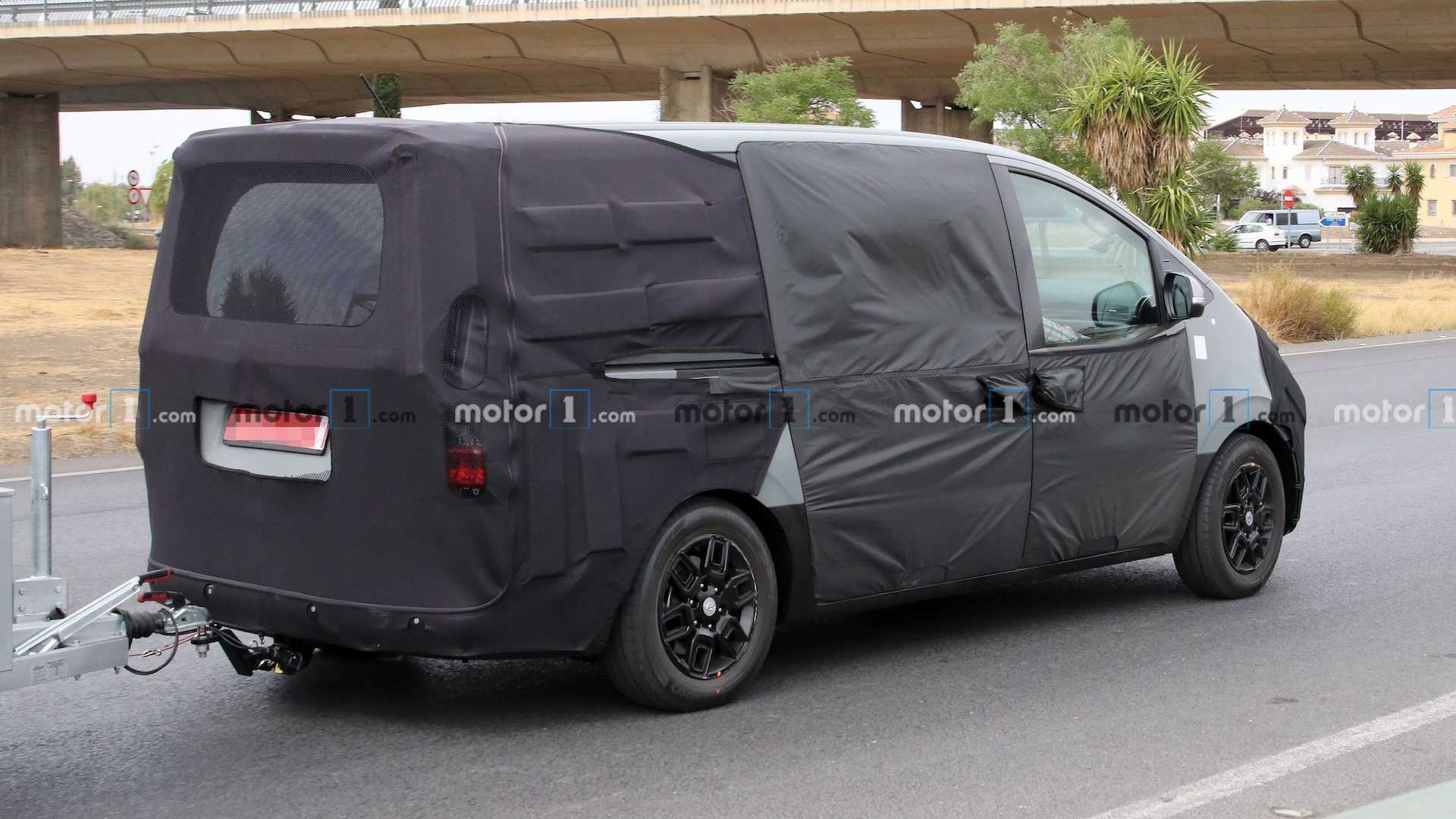 Underneath the coveringas up front, the new Hyundai people-mover seems to carry a massive grille that spans from headlight to headlight. Speaking of headlamps, the third-generation Starex looks to be wearing a split type – something that’s ubiquitous among Hyundai crossovers these days, like those found on the new Tucson and Santa Fe.

The massive grille isn’t a surprise anymore, actually. What we noticed, however, is that the front overhang is shorter than the previous generations of the minivan. The windows are huge, as well, which make for an equally large greenhouse, allowing maximum driving visibility. Of course, the body is still boxy for maximum cabin and cargo capacity.

Because of the big windows, our spies were able to catch a glimpse of the Starex’s interior, which shows a floating infotainment system and a rearranged dashboard and air-conditioning vent layout.

Those were the only things we can make out from these spy shots, but expect more to come as the next-generation Hyundai Starex is expected to make a debut next year. Powertrain details are yet to surface but it’s speculated that a hybrid version will come with the new generation in line with the current trend of electrification.