The first batch of cars arrived on board the largest ship that ever visited the Drammen port.

Hyundai Norge reports the arrival of the first batch of Hyundai Ioniq 5 electric cars, which indicates that soon the first cars might be delivered to customers in Norway.

An undisclosed number of cars were transported to the Drammen port in the Morning Lady – one of the largest car ships in the world and the largest ship that has sailed through the Svelvikstrømmen (a narrow and steep strait of 200 meters between the inner and outer part of Drammensfjorden).

We assume that thousands of Ioniq 5 were already sent to Europe and will be gradually unloaded in the largest EV markets. 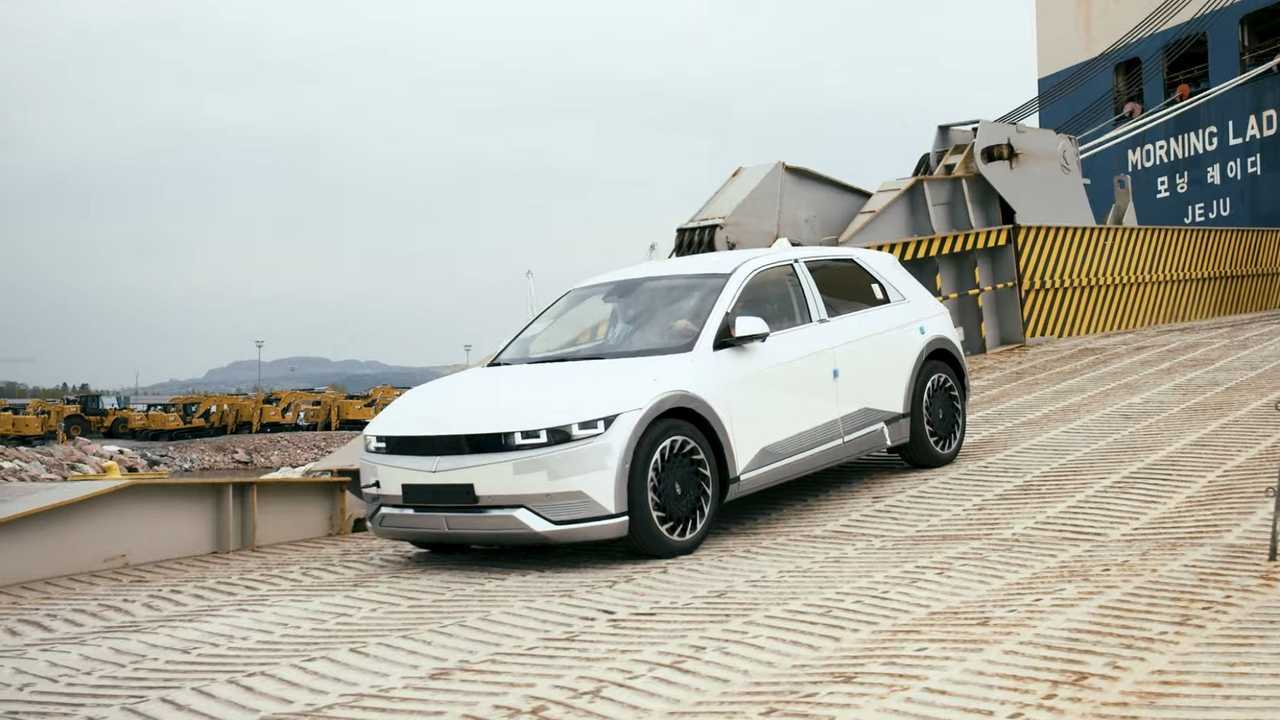 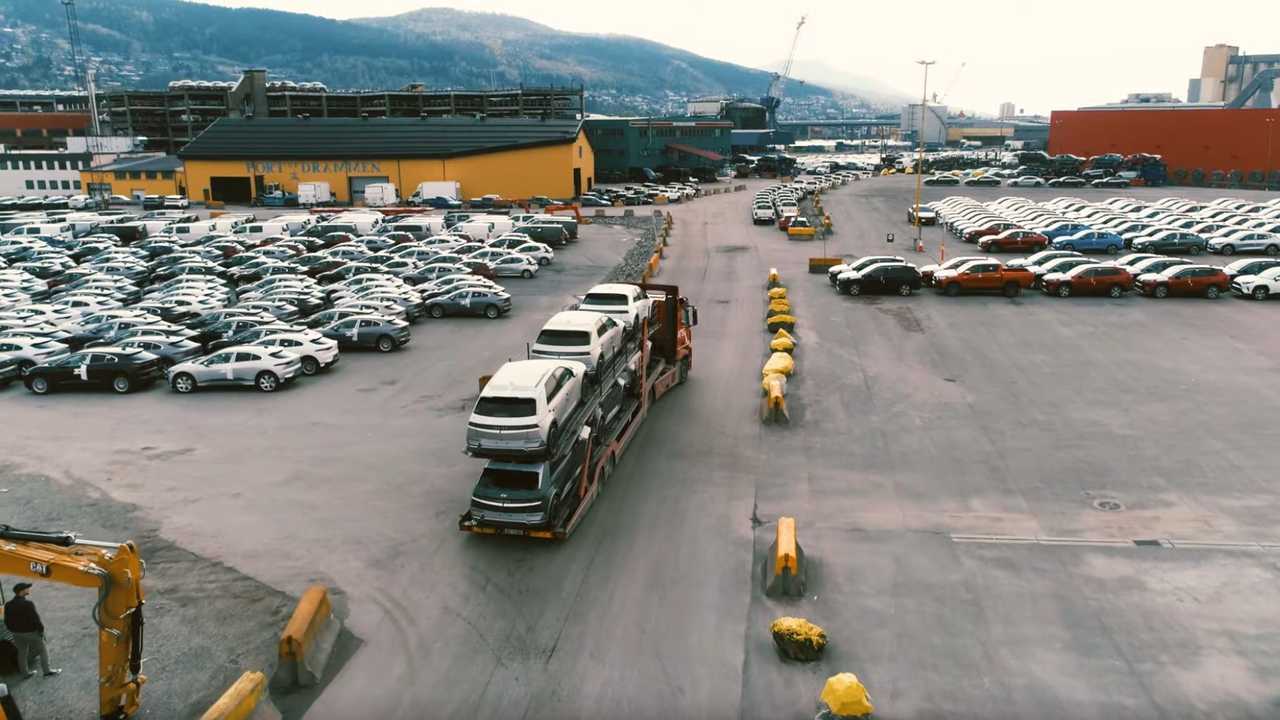 It’s great to see that another new all-electric model is entering the European market, especially since the Ioniq 5 is raising the bar of competition quite substantially.

The Ioniq 5 will compete with tons of other new crossover/SUVs, including the newly launched Ford Mustang Mach-E and the upcoming Tesla Model Y (when it enters production in Germany).

Good looks, high range, strong acceleration, charging performance and features (see specs here) position the electric Hyundai among the best EVs on the market. Only time will tell how well it will be received, but anything below “thousands” a month would be a surprise in Europe.

At first, Hyundai intends to launch the Ioniq 5 in South Korea and Europe, while the North American market will follow later. Soon, the company will present the U.S. offer. The specs of this version might be slightly different.

One of the most important bits of news is that next year Hyundai will start local production of electric cars in the U.S. and we can only guess that it will be a model bigger than the Ioniq 5.