The verdict: Acura’s largest SUV, the MDX, grows in size for 2022 and gets fresh, aggressive styling, upgraded interior materials and some additional safety and tech features. With exposed Latch anchors in the second row as well as an extra set of anchors beyond the customary two, there’s a lot to like about the MDX, especially because our test version fit three car seats across the second row. We tested an MDX equipped with a second-row removable middle seat, which adds extra flexibility.

Does it fit three car seats? Yes, and the second row has three sets of Latch anchors. 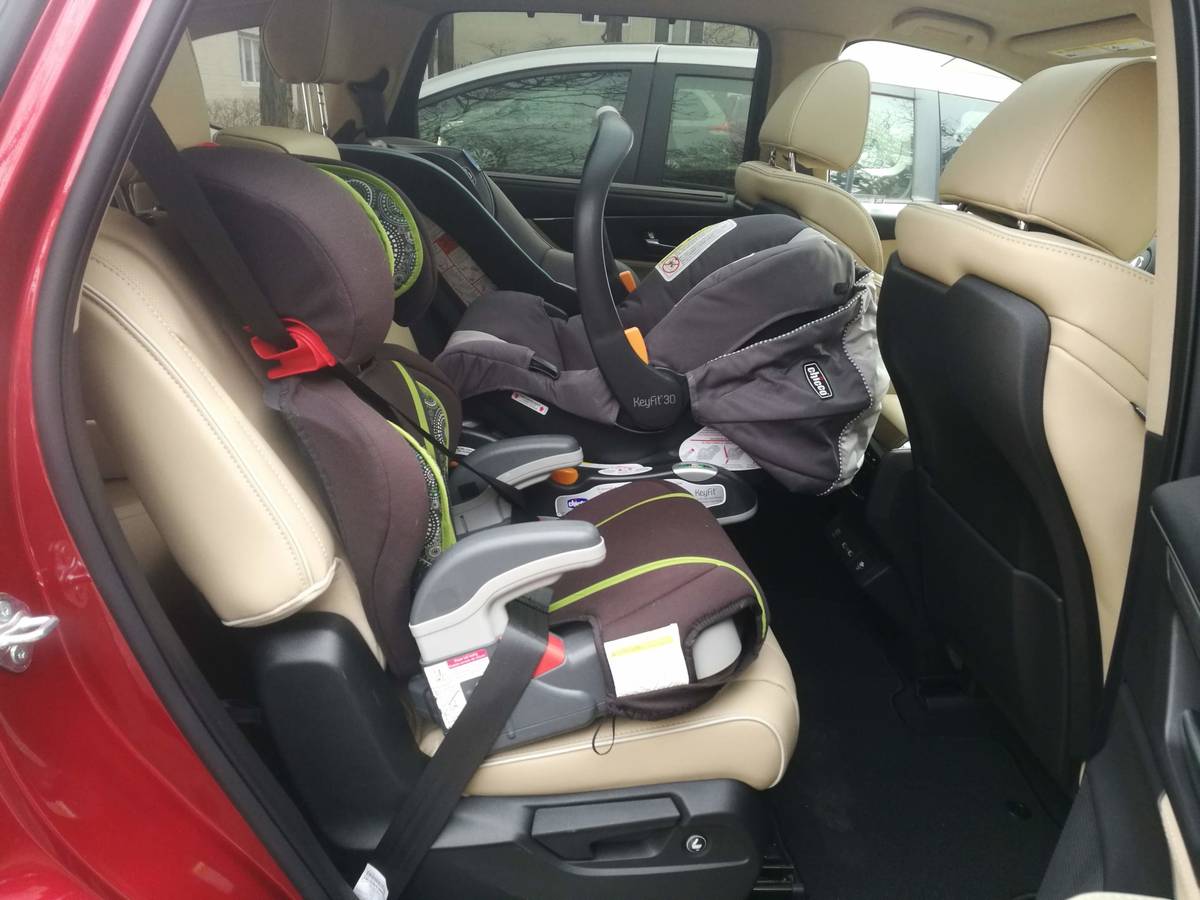 Take a look at how the Latch system and each car seat scored below in our Car Seat Check of the 2022 Acura MDX. 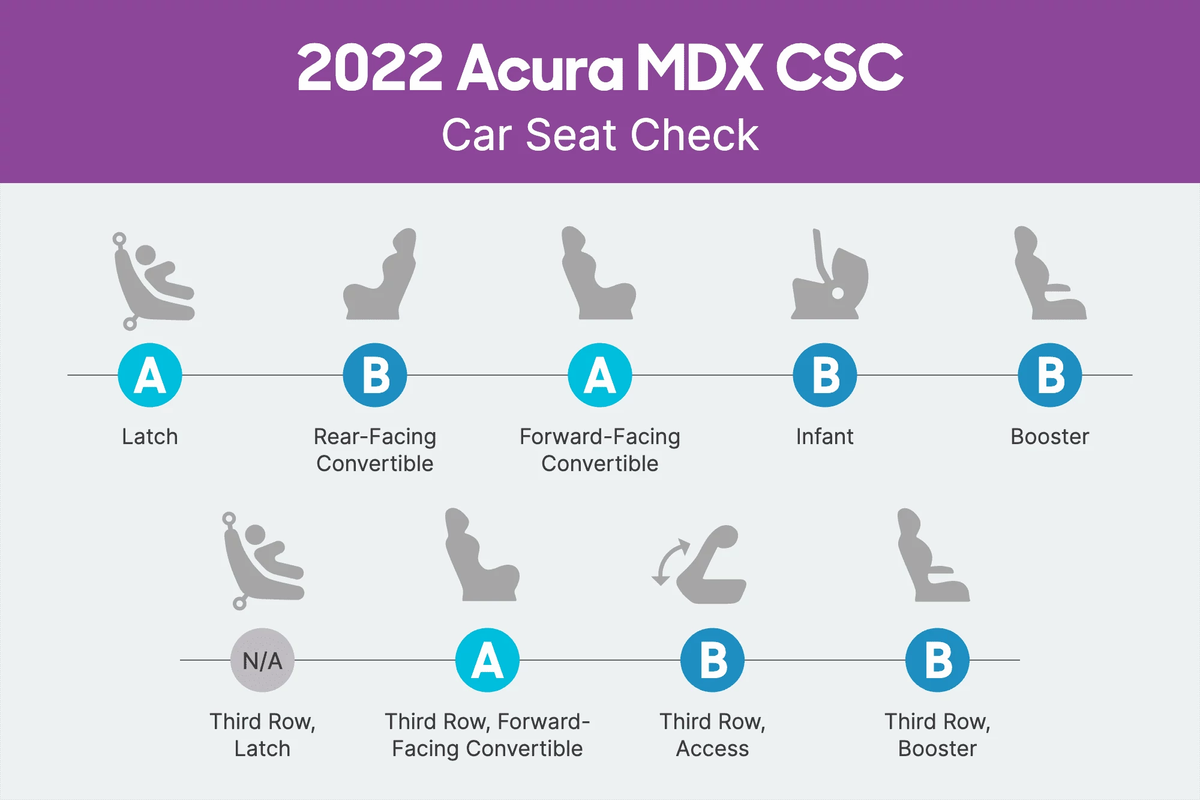 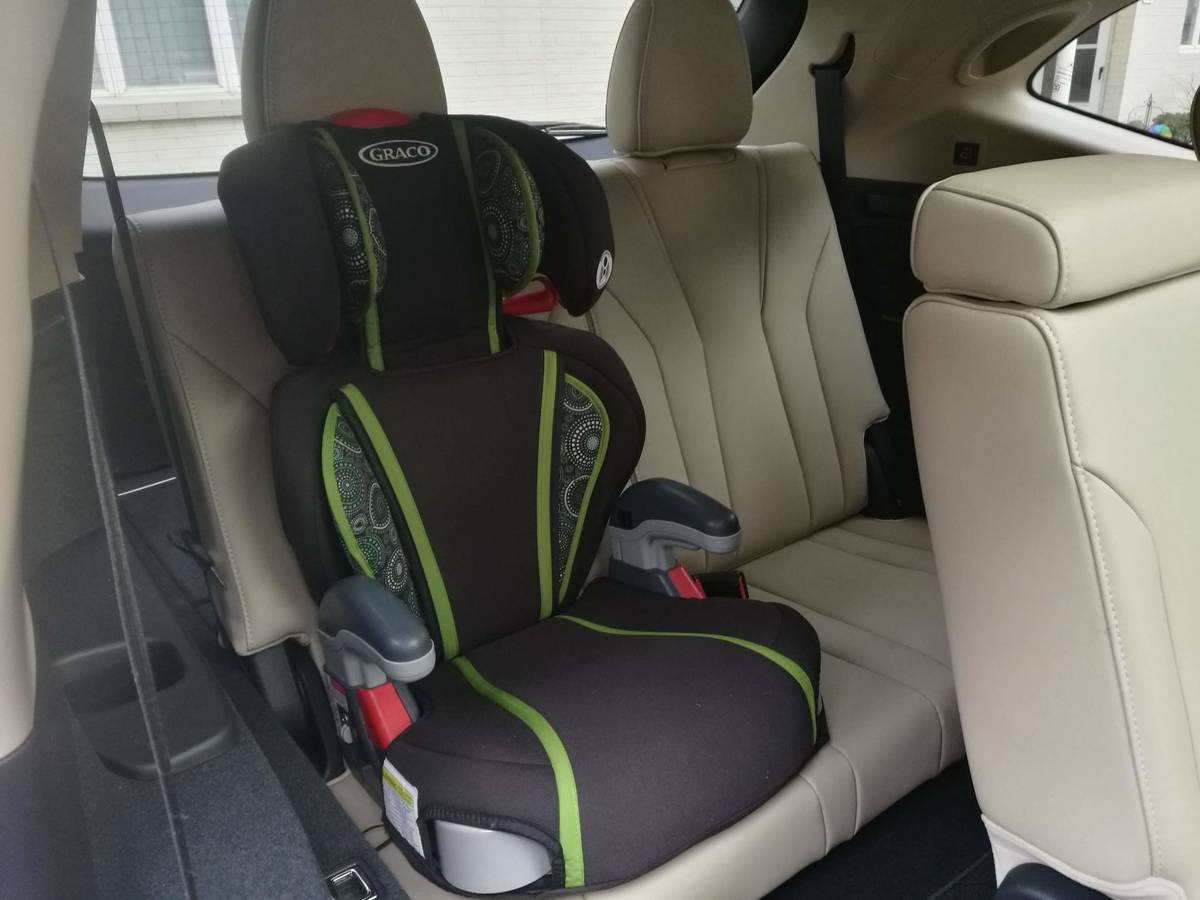 A: Plenty of room for the car seat and the child; doesn’t impact driver or front passenger legroom. Easy to find and connect to Latch and tether anchors. No fit issues involving head restraint or seat contouring. Easy access to the third row.

B: One room, fit or connection issue. Some problems accessing the third row when available.

C: Marginal room plus one fit or connection issue. Difficult to access the third row when available.

F: Does not fit or is unsafe.

For the Car Seat Check, we use a Chicco KeyFit 30 infant-safety seat, a Graco Contender 65 convertible seat and Graco TurboBooster seat. The front seats are adjusted for a 6-foot driver and a shorter passenger. The three child seats are installed in the second row. The booster seat sits behind the driver’s seat, and the infant and convertible seats are installed behind the front passenger seat.

Parents should also remember that they can use the Latch system or a seat belt to install a car seat, and that Latch anchors have a weight limit of 65 pounds, including the weight of the child and the weight of the seat itself.