Smart motorways: Why the red 'X' is so important

Doncaster coroner Nicola Mundy referred the case to the Crown Prosecution Service (CPS) after warning there was ‘sufficient evidence” to scrutinise the agency.Ms Mundy was investigating the death of a 62-year-old grandmother who was killed on a smart motorway in September 2018.

Nargis Begum was killed when her Nissan Qashqai broke down on the M1 near Woodhall Services.

She got out of the car butwas knocked down when another vehicle hit her car, which then pushed into her.

According to coroner Ms Mundy, the car was stationary in a line running line for up to 16 minutes with no warning given to other road users,

Ms Mundy said: “As to the question of corporate manslaughter, I will say again that I have to be satisfied there is sufficient evidence for a referral. 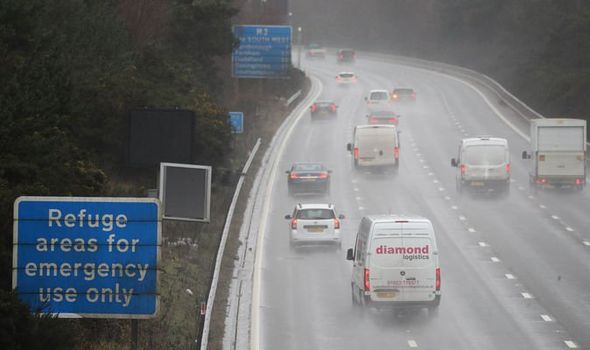 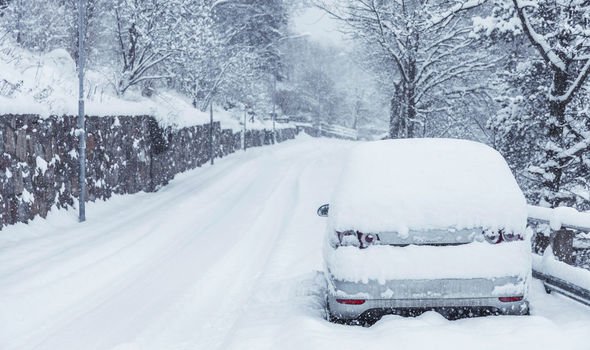 “It would be a nonsense really for me to carry on and not deal with matters of criminality.

“As I have said, I have looked at all of the evidence available to me.

“This includes the length of time the Nissan was stationary in the live running lane with no warning signs or lane closures. It was over 16 minutes.

“All of these matters go to the heart of effective management.

“I do think there is more than sufficient evidence to have proper scrutiny in terms of criminality.

“I conclude there is such evidence to refer to the CPS. I will invite them to review this matter to determine whether or not charges are appropriate in this case.”

He said he would be writing to Highways England and Grant Shapps to consider a review after confirming a “lack of hard shoulder” was a major contributing factor to the deaths of Jason Mercer and Alexandru Murgeanu.

They were killed when their car was hit by lorry driver Prezemyslaw Szuba after breaking down on the M1 in South Yorkshire in 2019.

A Department for Transport investigation into the safety of the roads claimed smart motorways were as safe or safer than conventional roads.

Previous AA research discovered it took Highways England up to 17 minutes to spot a broken down car stopped on a live lane.

However, Highways England has previously defended this, adding the figures are only based on one scheme and are for roads without stopped vehicle detection (SVD) devices. 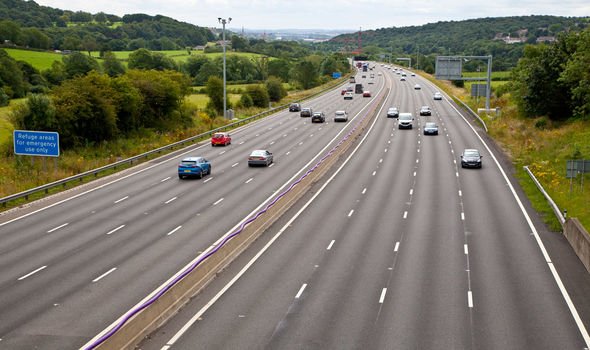 Faster rollout of SVD tools has been promised by the Department for Transport, which is bringing the programme forward by several years.

He said: “This is a significant moment for ‘smart’ motorways and highlights many failings, previously raised by the AA, that should have been spotted before the first fatalities, and clearly need urgent action.

“The coroner feels there are significant concerns in this case which require further investigation.

“The key one raised in court, from the AA’s point of view, is the risk of having only eight people watching 450 cameras within the Yorkshire and North East region.

“We feel the risk of death would be reduced with more emergency laybys and the extensive use of radar to help pinpoint incidents.

“We will await the CPS conclusions in due course, but this decision will once again raise serious questions regarding the permanent removal of the hard shoulder.”