It could compete with the Mercedes-Maybach S-Class.

Gander at your local grocery store parking lot, and you’re bound to find more SUVs than sedans. The big behemoths have shouldered small cars out of driveways, but luxury automakers have continued to support the saloon. Audi is readying a refreshed A8, and spy shots have pointed to a top-tier Horch trim coming, too. A new pair of unofficial renderings attempt to preview what that high-end sedan could look like when it debuts.

The renderings come from our colleagues at Kolesa.ru, and they show a stately sedan that should go wheel-to-wheel with the likes of the Mercedes-Maybach S-Class. The Audi A8 L Horch doesn’t look all that different from what we expect the regular A8 to look like, though we weren’t expecting a radically different design. The rendering shows a large sedan, as the A8 Horch is likely to share its platform with the extended A8 L, with a copious amount of chrome that’s used for the grille and trim. 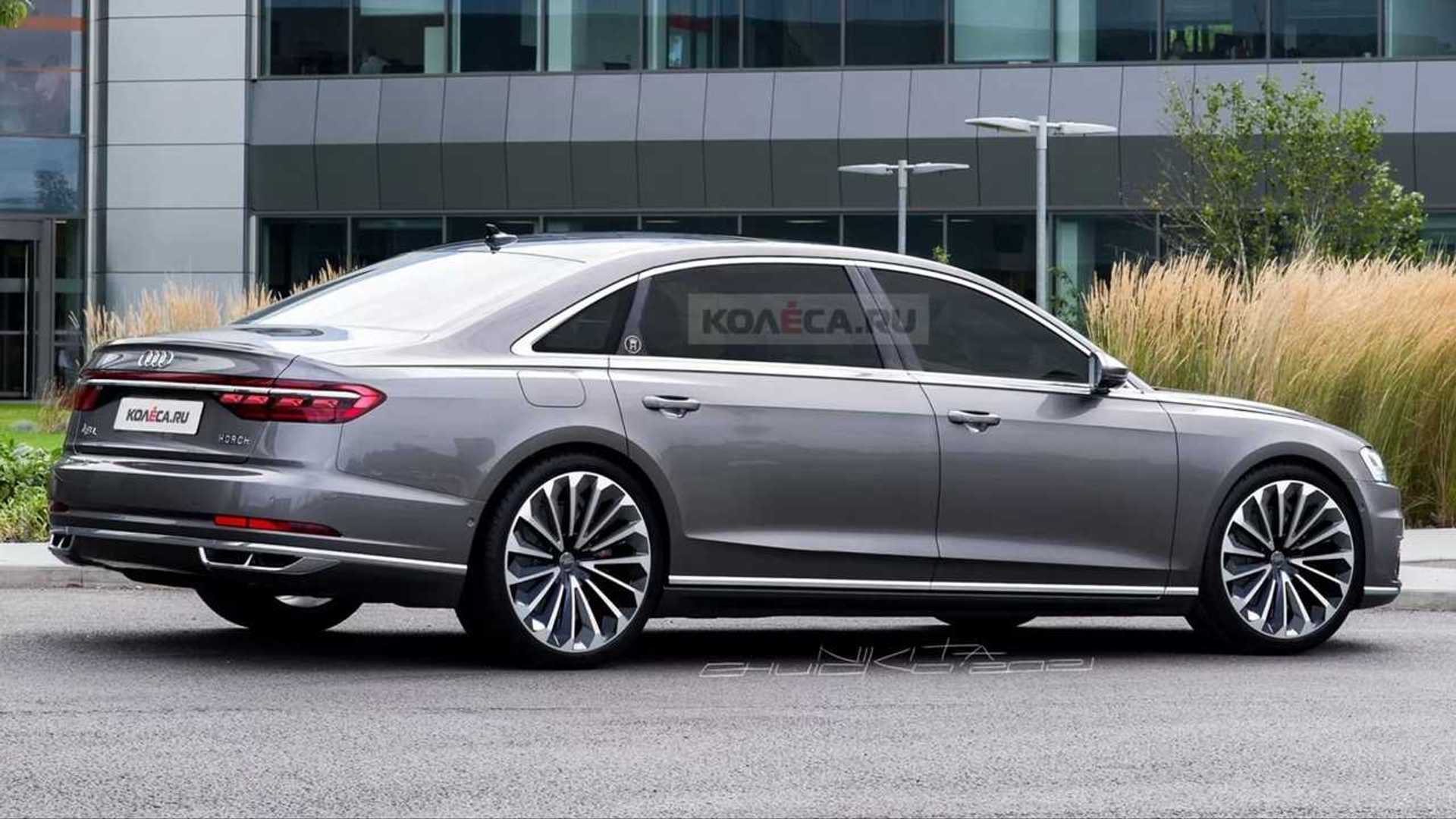 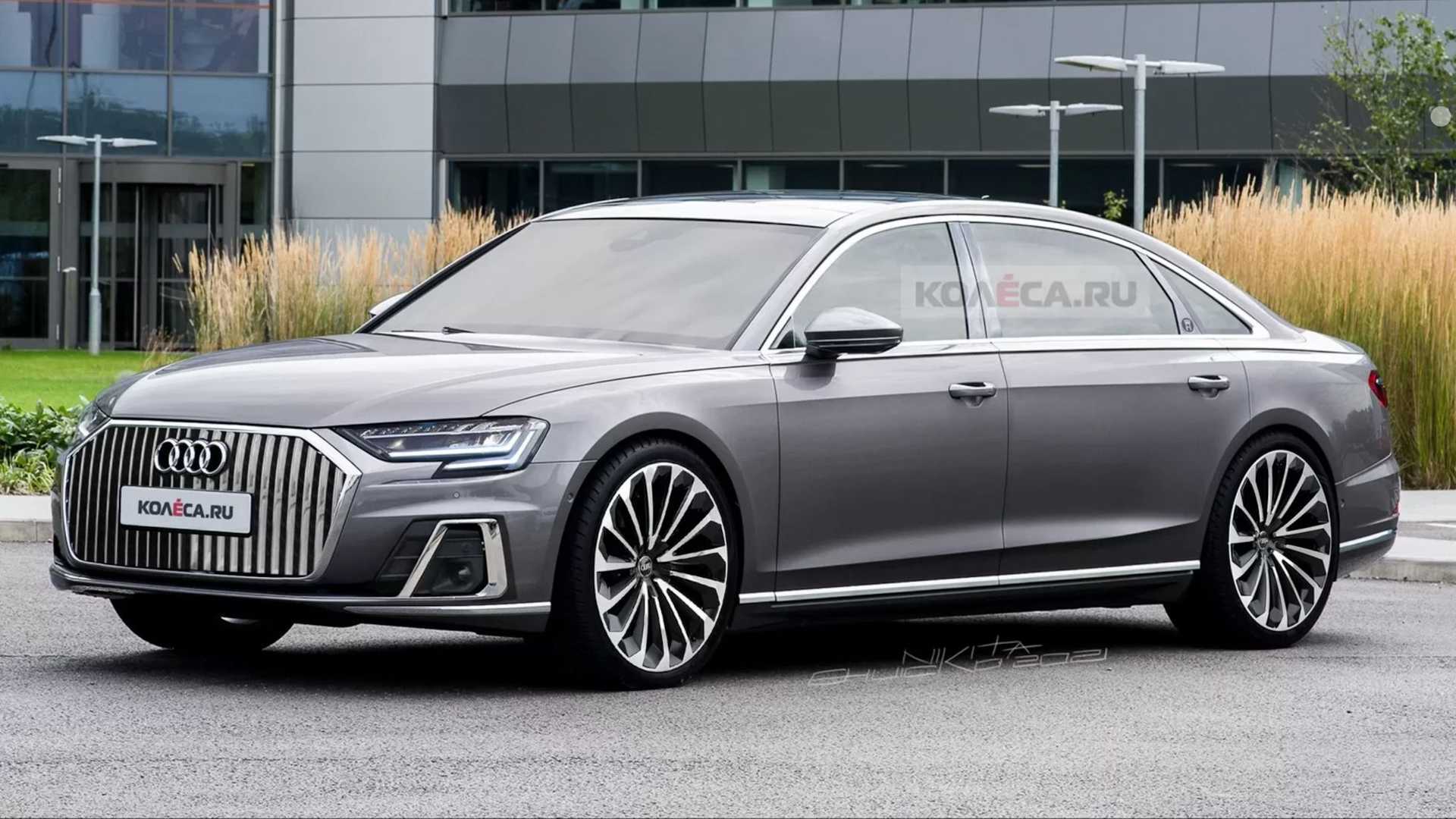 The rear is a bit more subdued in its styling, lacking the attention-grabbing chrome grille. However, it does feature some chrome trim along the bottom of the bumper through the taillights. A set of large, unique wheels helps it achieve its luxury status.

Audi has yet to confirm it’s reviving the Horch branding, though the company did say in 2019 that a new A8 would serve as an “especially luxurious and prestigious derivative.” Spy shots support some sort of high-end branding coming as some of the A8 L test vehicles we’ve spotted have featured unique camouflage covering something on the base of the C-pillar. An elegant “H” could be hiding underneath.

Details about the A8 L Horch, if it’ll even be called that, are scarce, though we know this A8 will be the last Audi model to use the brand’s W12 engine. We expect Audi to reveal the new A8 later this year, with the A8 L and A8 L Horch arriving alongside it.