The “Real Steel” may be a movie about fighting robots, but there’s an understated star in the 2011 film that went alongside star Hugh Jackman.

We’re talking about the 1960 International Harvester Sightliner truck that Charlie Kenton drove as he struggles to travel and survive, day in and day out. Used to transport his robot, the one-off movie prop is currently listed for sale at Top Classic Cars.

Judging by the sheer size and space that this truck has, we reckon that it’s a perfect base for a motorhome – having an on-screen history is just a bonus. 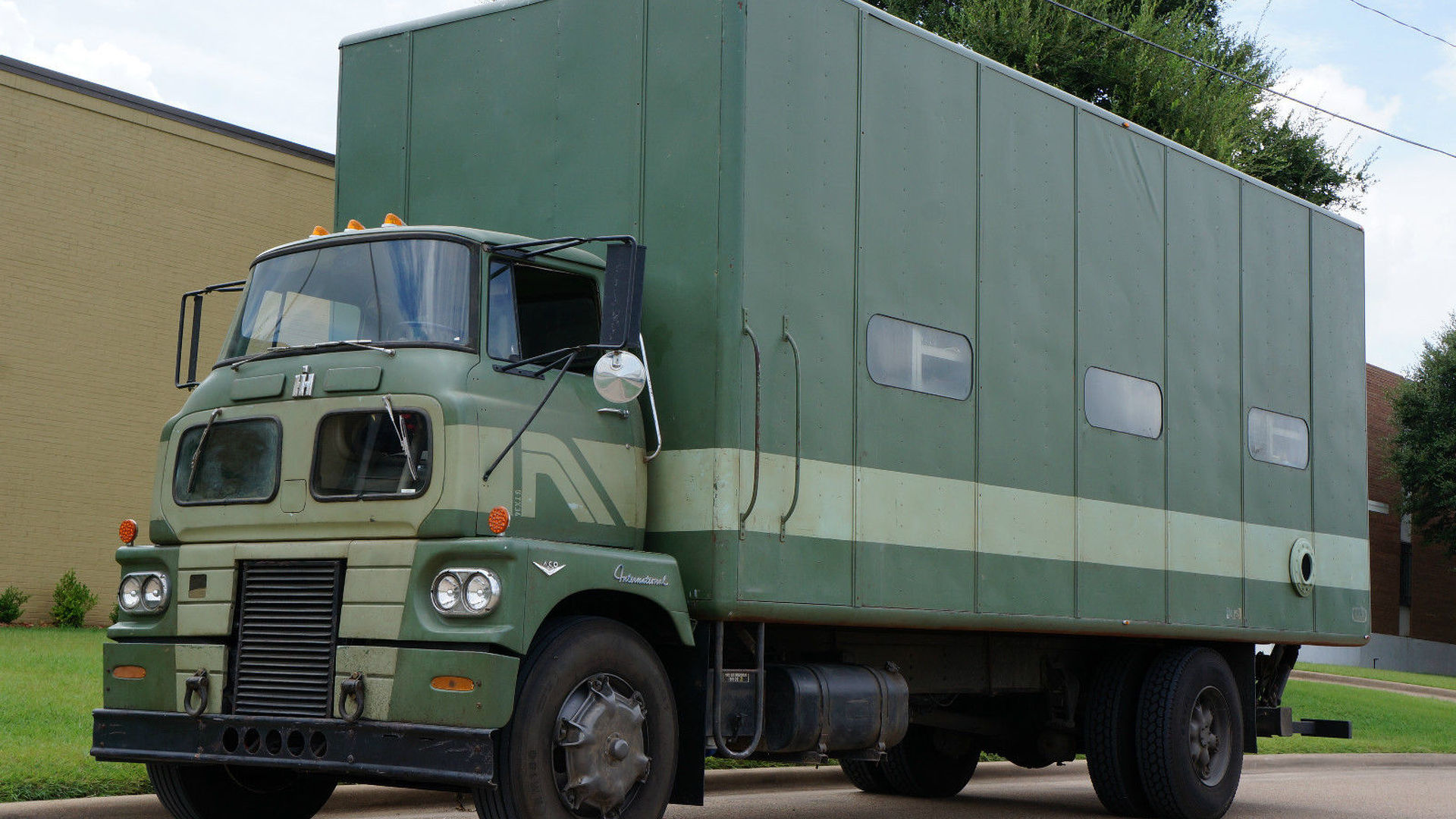 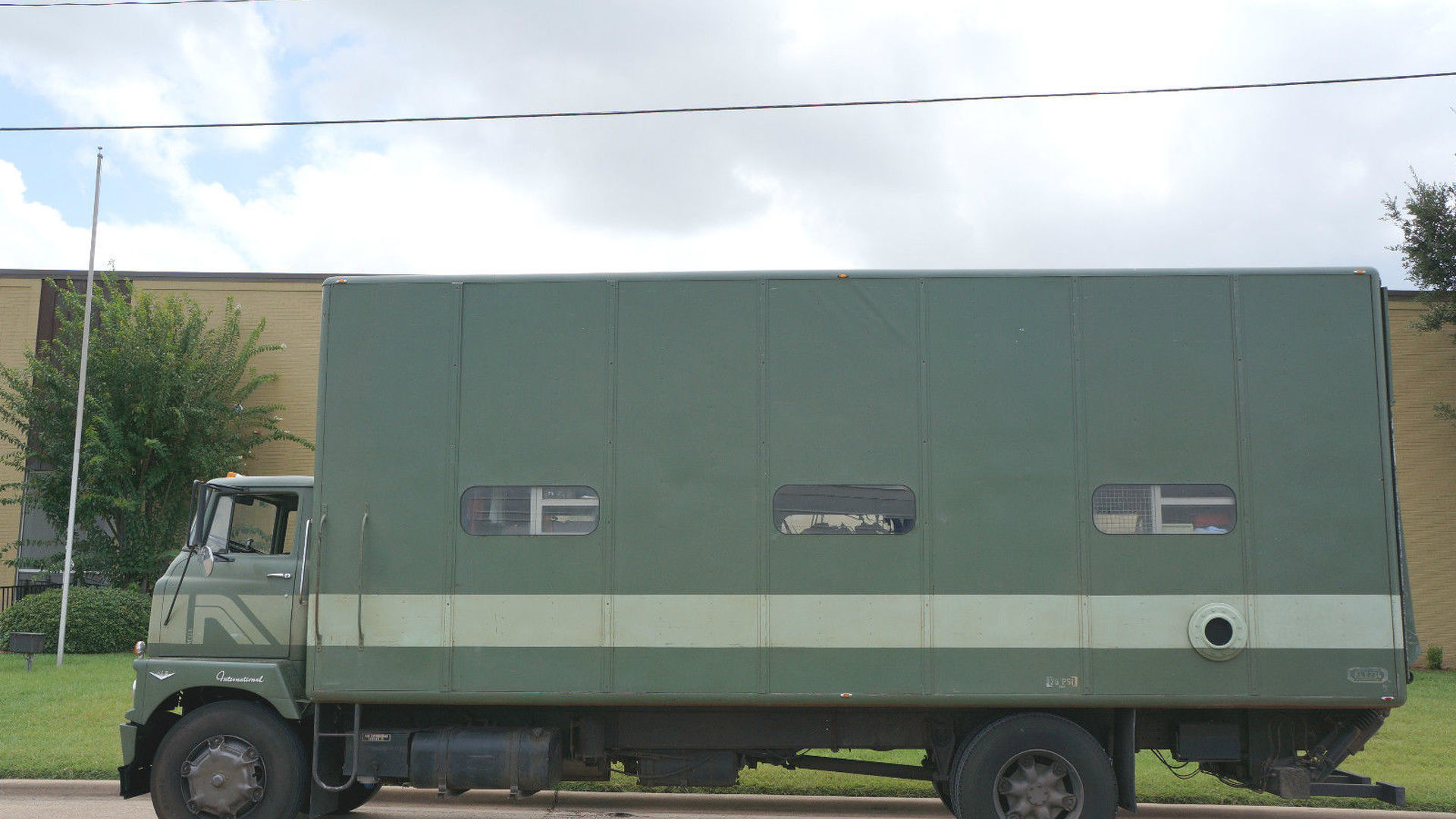 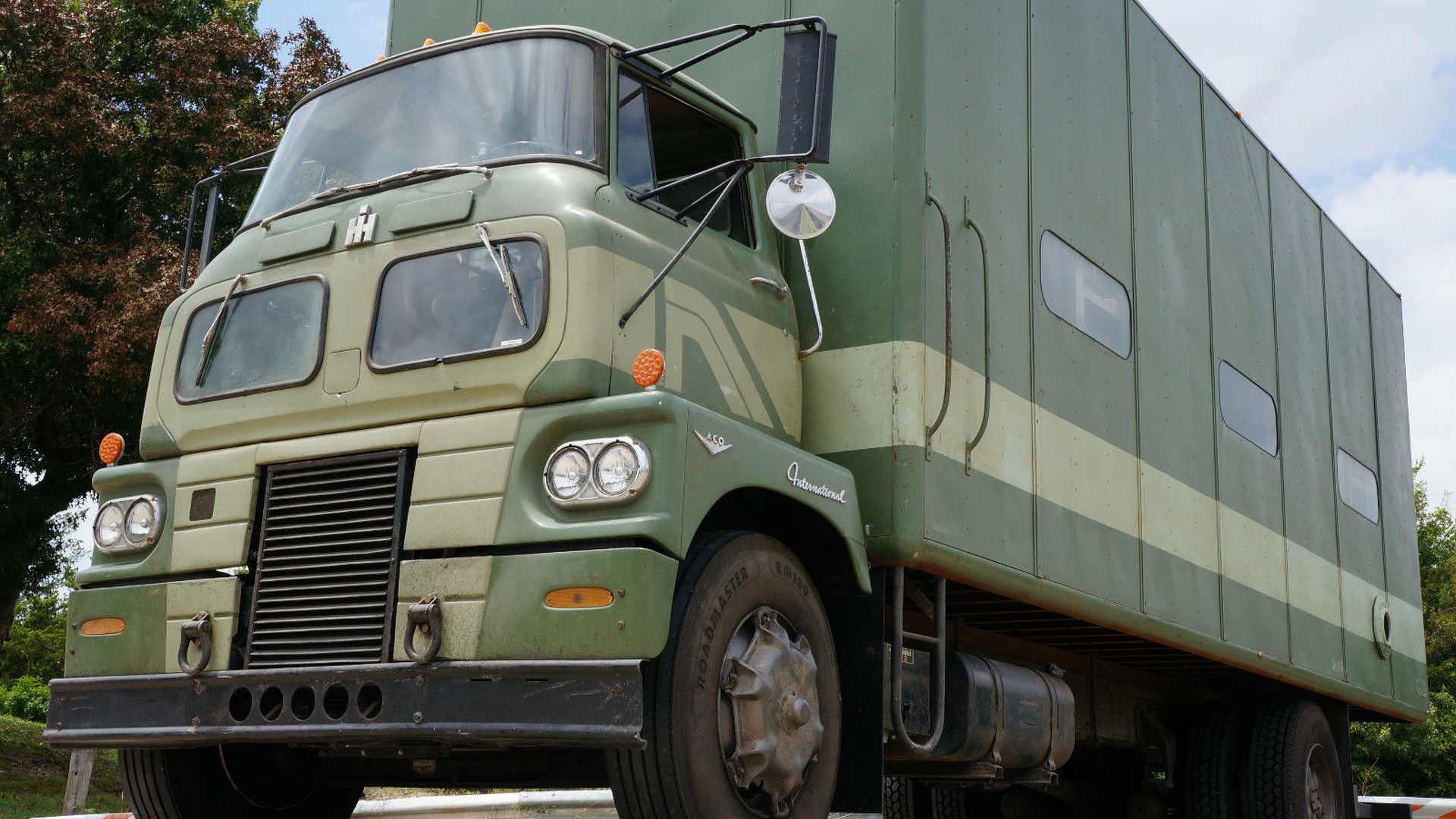 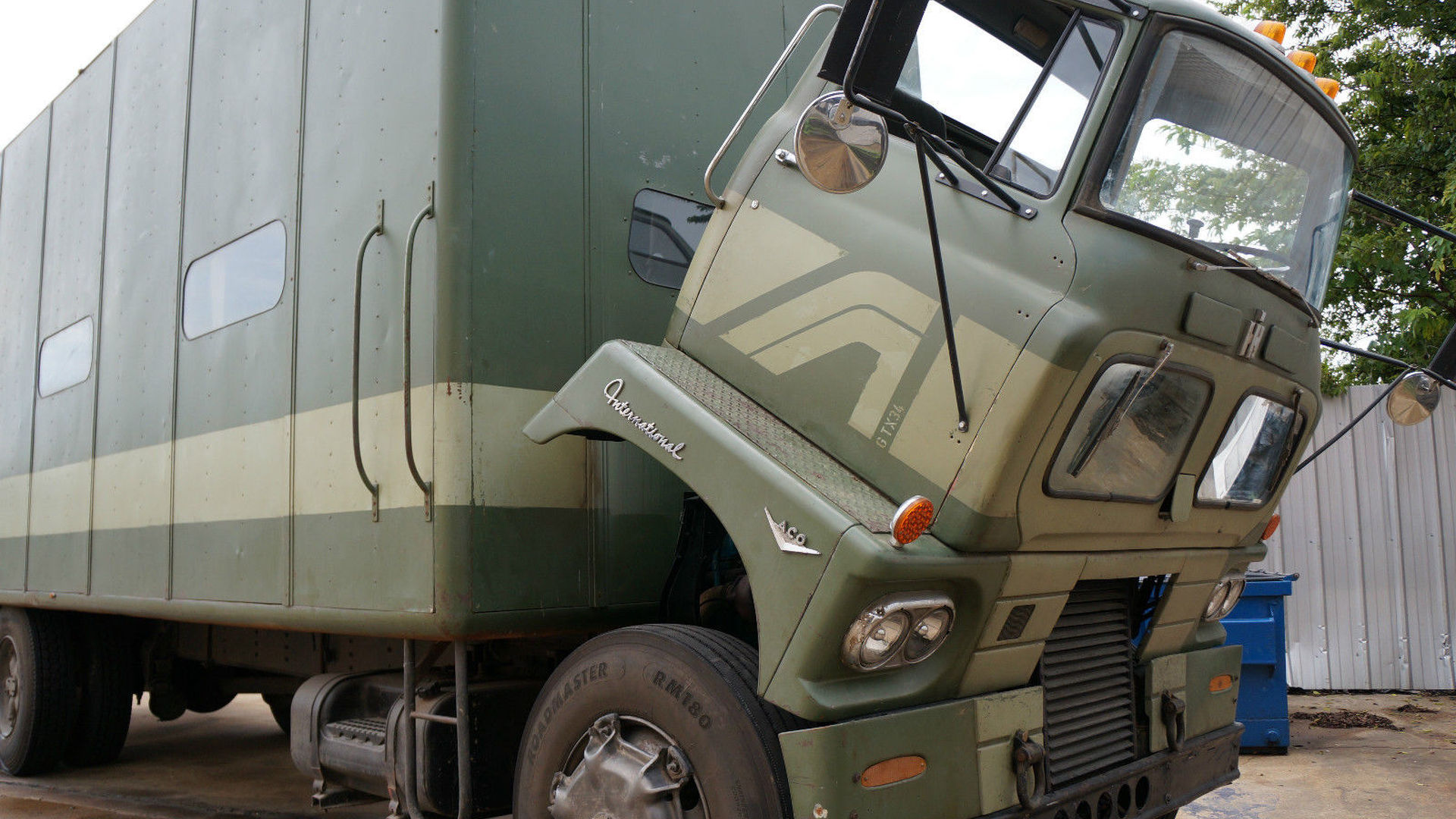 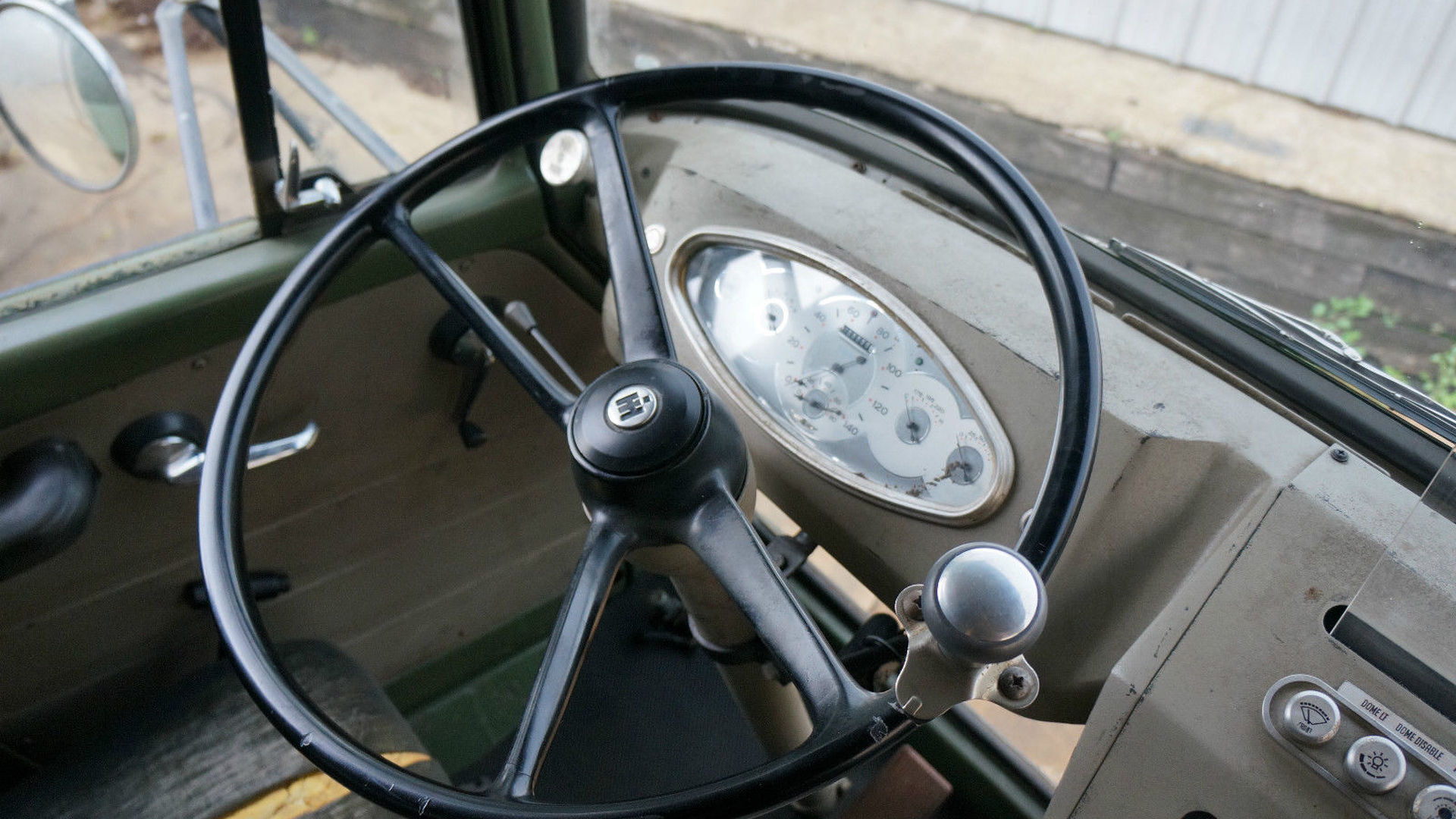 Of note, this isn’t the first time that we’ve seen this working International Harvester on sale. Five years ago, we spotted it for bidding on eBay, though we’re not sure how that transaction went.

Just like the one sold in 2016, this unit is like a time capsule straight out of the movie set. It even comes with some props from the film itself, like the gloves used, among other things.

That said, you can expect the modifications done for the movie to be available in this truck. These include a heavily modified chassis, including modern brakes and modern suspension components. These were added to ensure that the Harvester Sightliner would continually work during shoots since there weren’t any backup trucks made. The engine has been updated as well, with a six-cylinder modern turbodiesel engine pulling all the weight of this green truck.

At the back, the setup is the same as how you see it in the film. The bed, the overhead storage, and the workbench, along with a few other details, are still intact. But considering the amount of space you have at your disposal, you’ll have plenty of room to work on if you decide to turn this into a fully-furbished RV.

As a unique truck with no backup available at the time of filming, it is said that the production team took $250,000 to create this movie prop. The one currently listed doesn’t have a price, though, but we’d wager you don’t need to spend that supercar money to drive home this truck.

The question now is: where will you park this monstrous vehicle?