GTO Engineering showed off renderings of its Ferrari-inspired Squalo in April, and now the company has released sketches showing off the retro styling for the interior. The goal is to create a cabin that mixes old-school aesthetics and modern materials.

To maintain a classic look, the Squalo uses physical buttons and switches for most of its controls. However, there are still modern conveniences like smartphone integration. GTO Engineering also says there is a hidden infotainment display that the company plans to reveal in a later teaser. 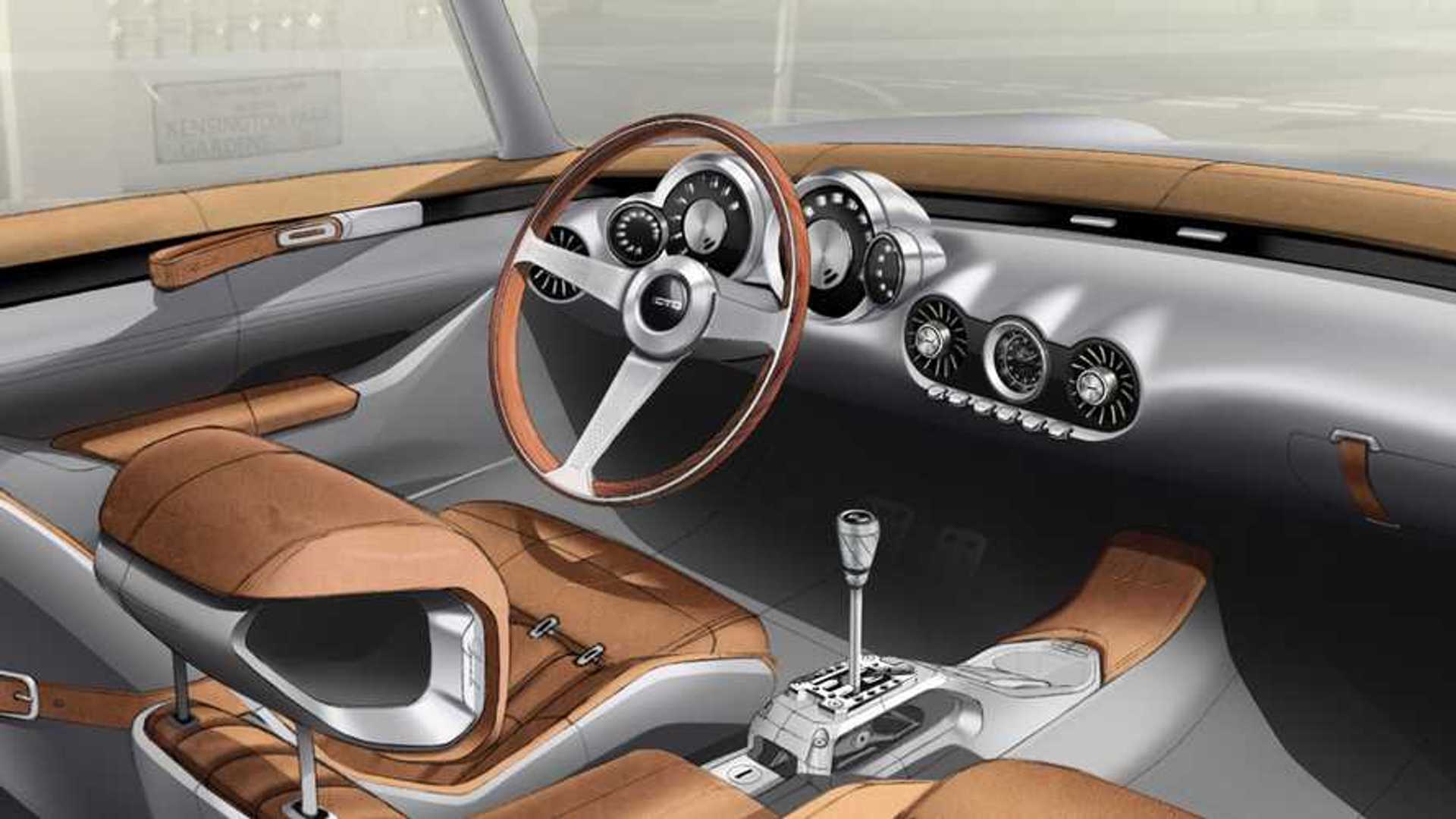 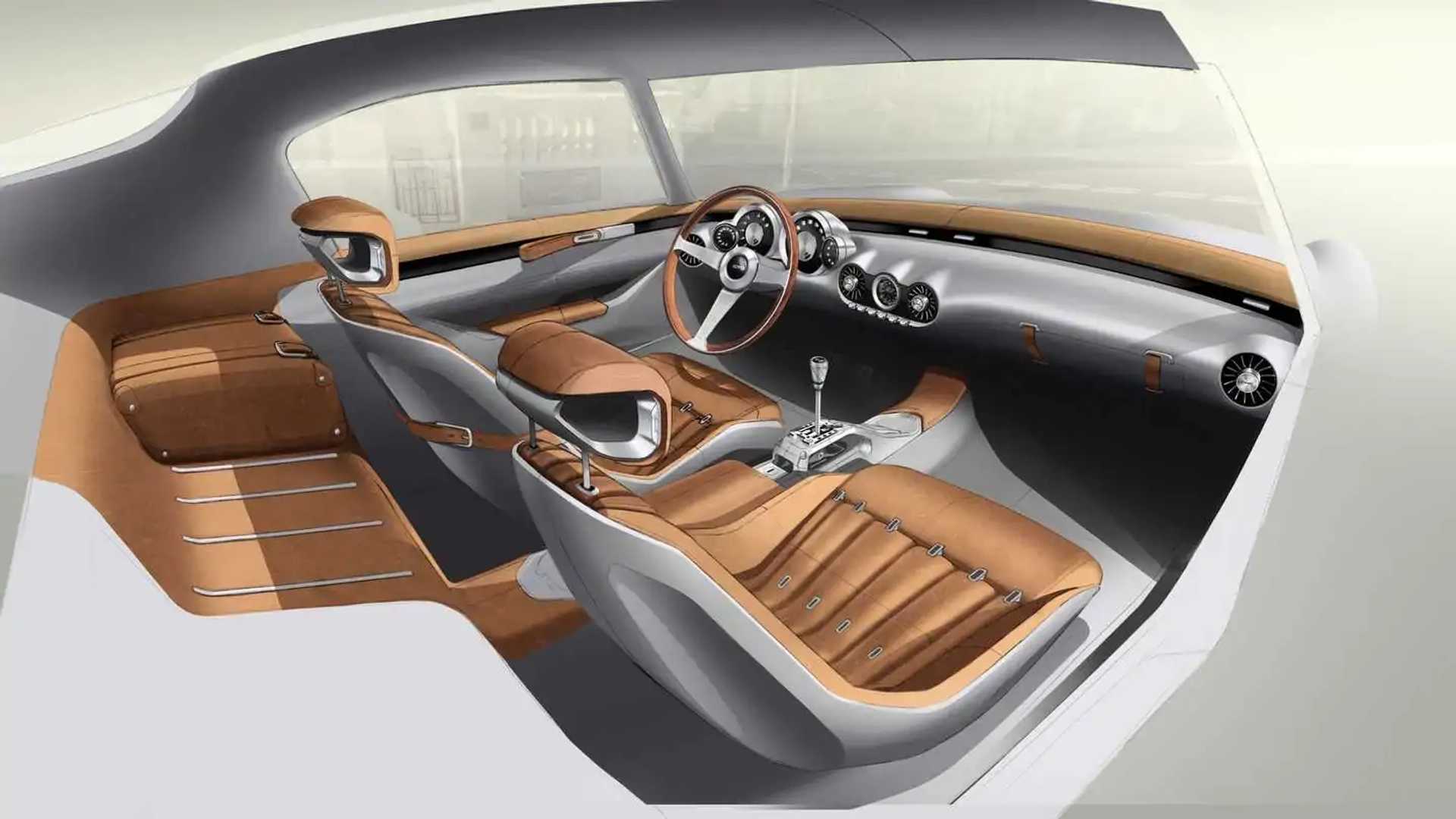 “Squalo drivers will spend more time inside the car than looking at it from the outside, so it was vital to us that we not only listened to our customers but also drew on our experience of driving sports cars to focus on what’s important within the cabin: simplicity and driver engagement,” said GTO Engineering Managing Director and Founder Mark Lyon. 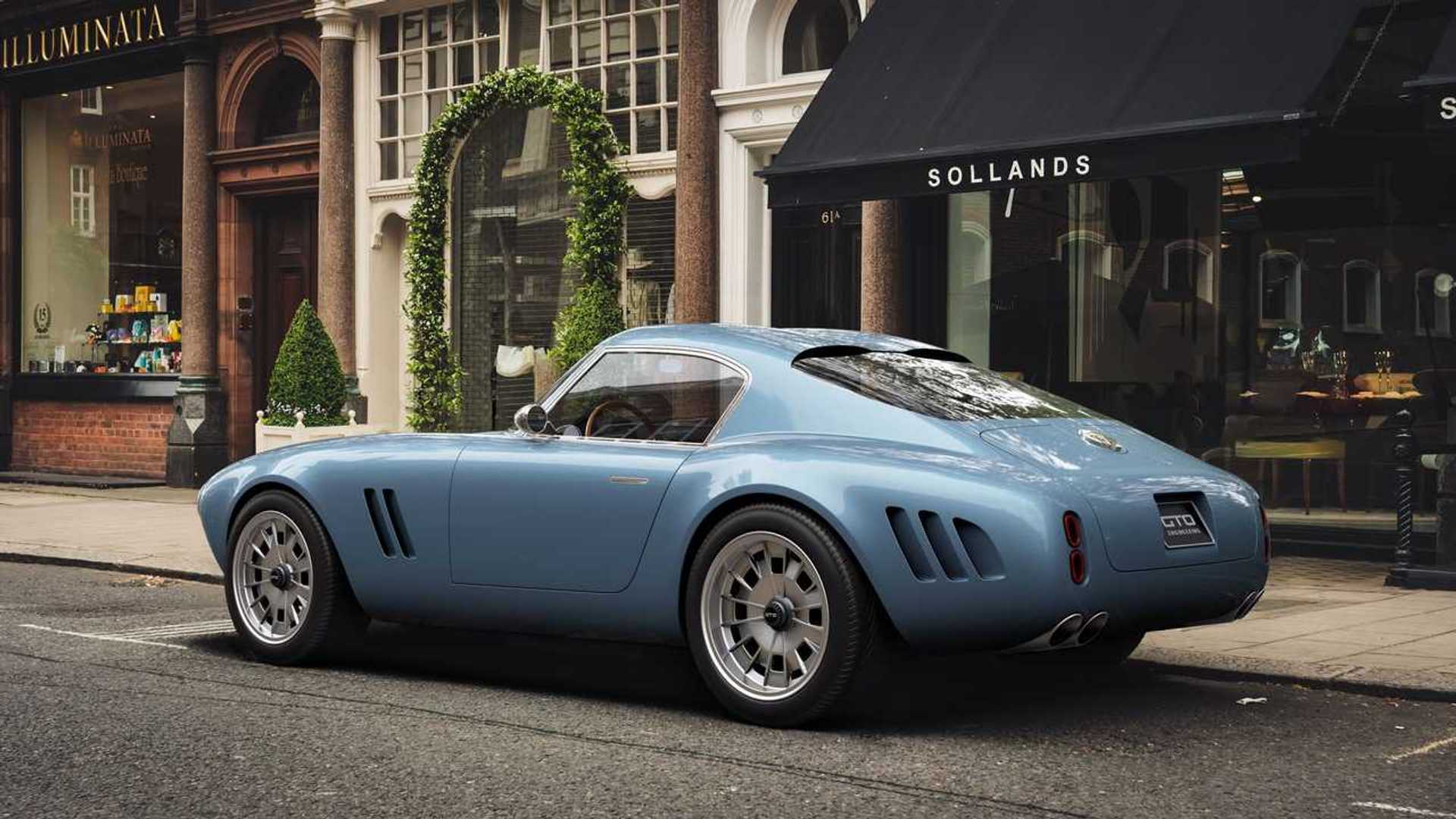 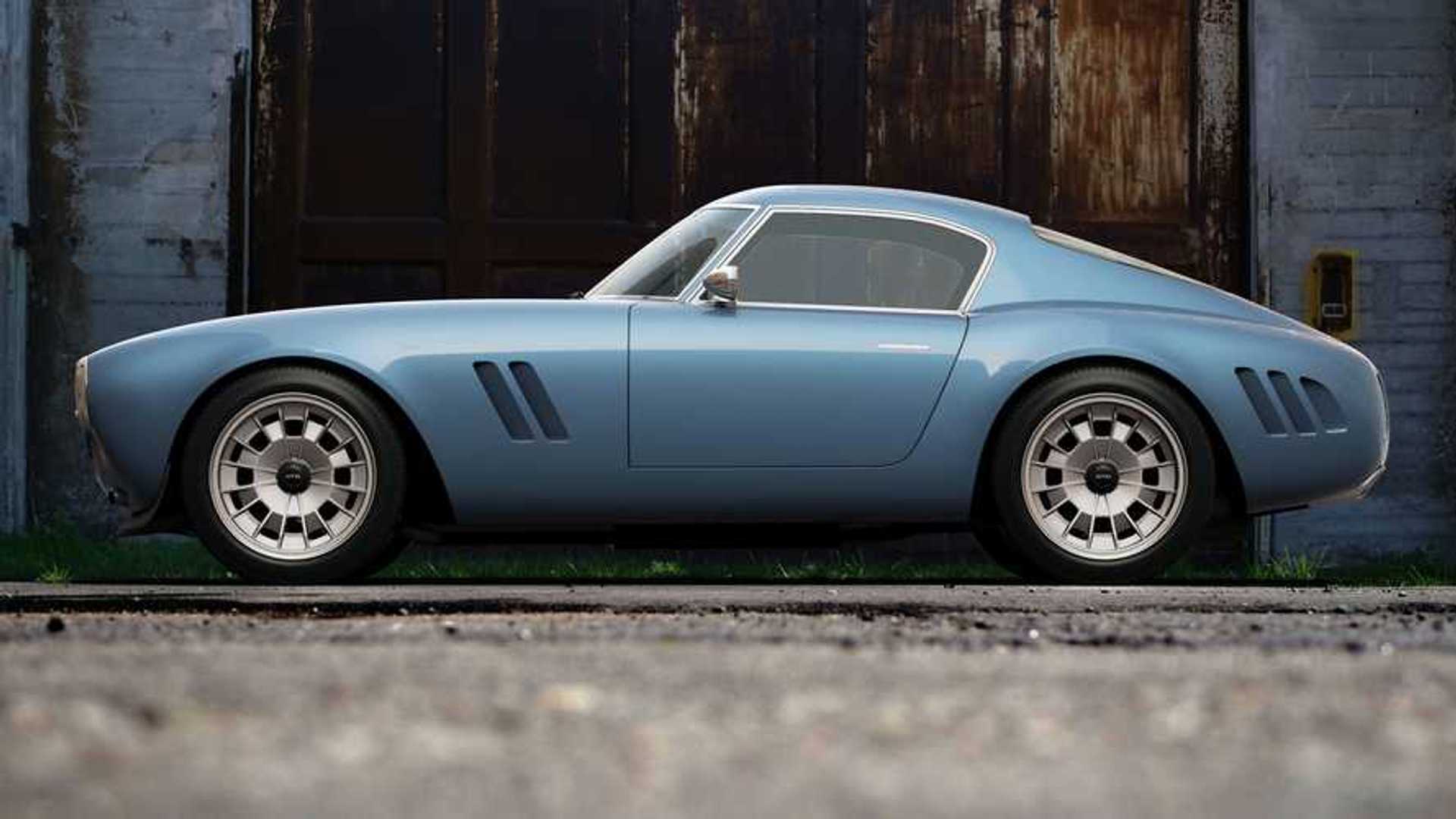 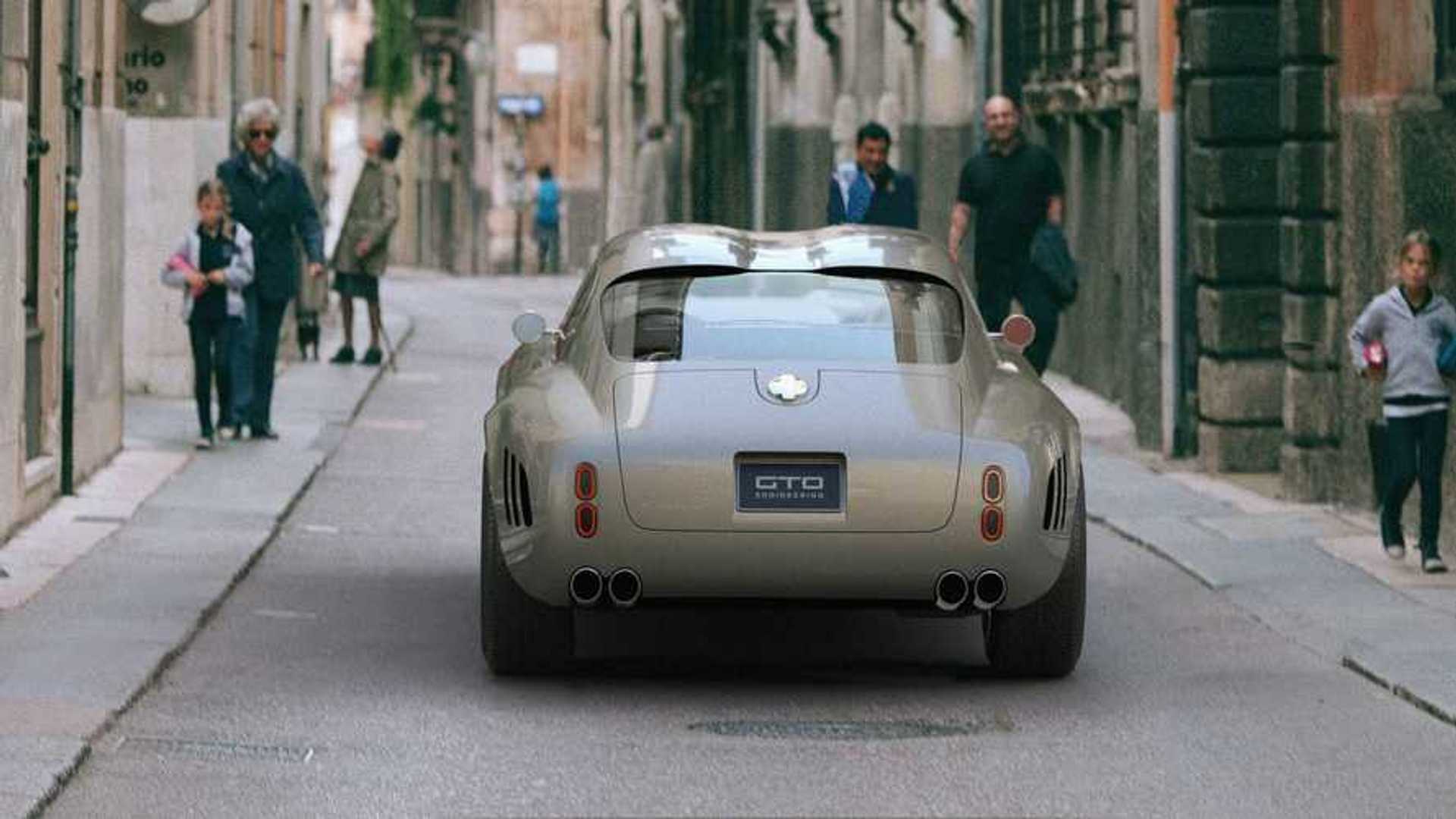 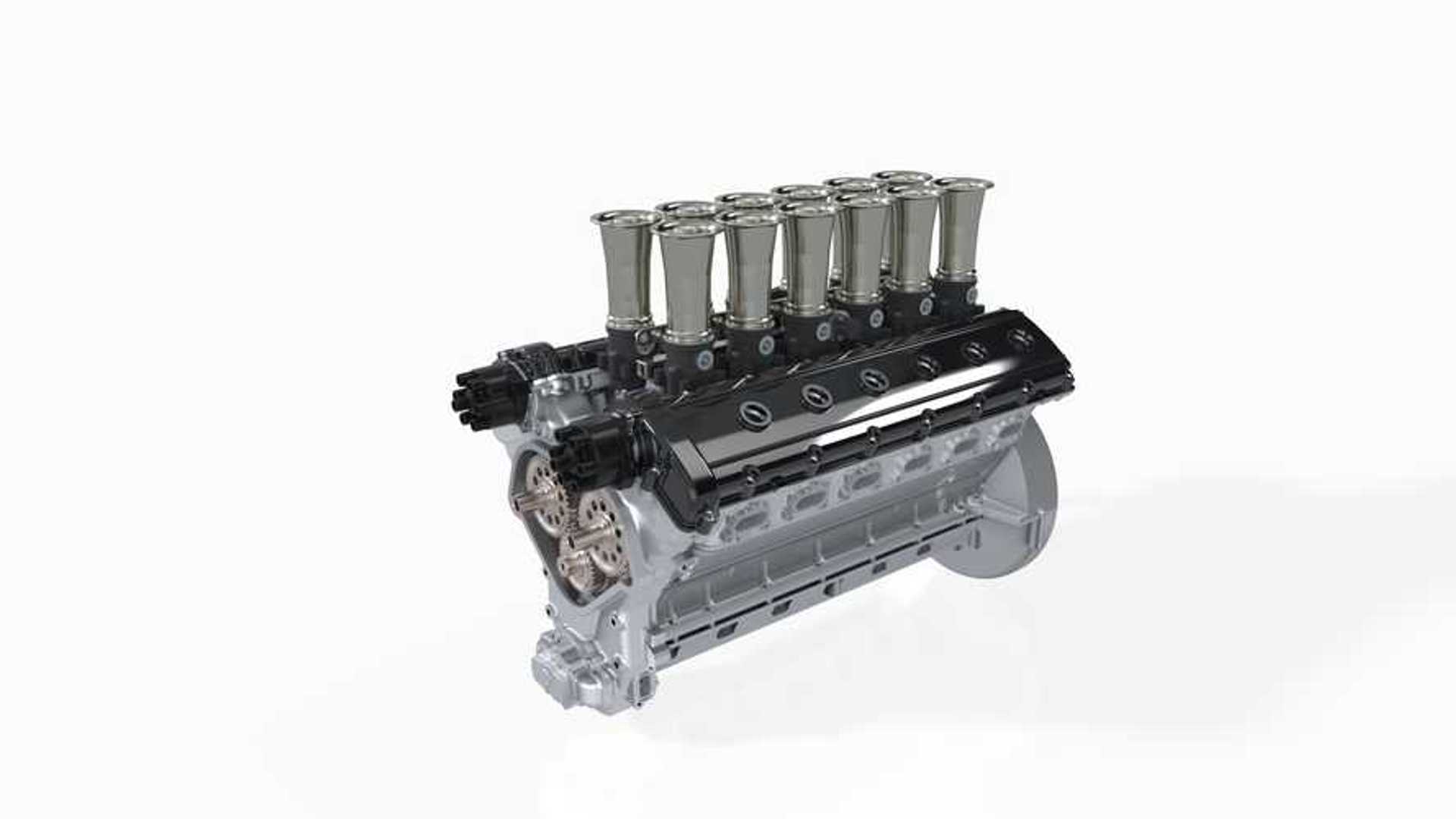 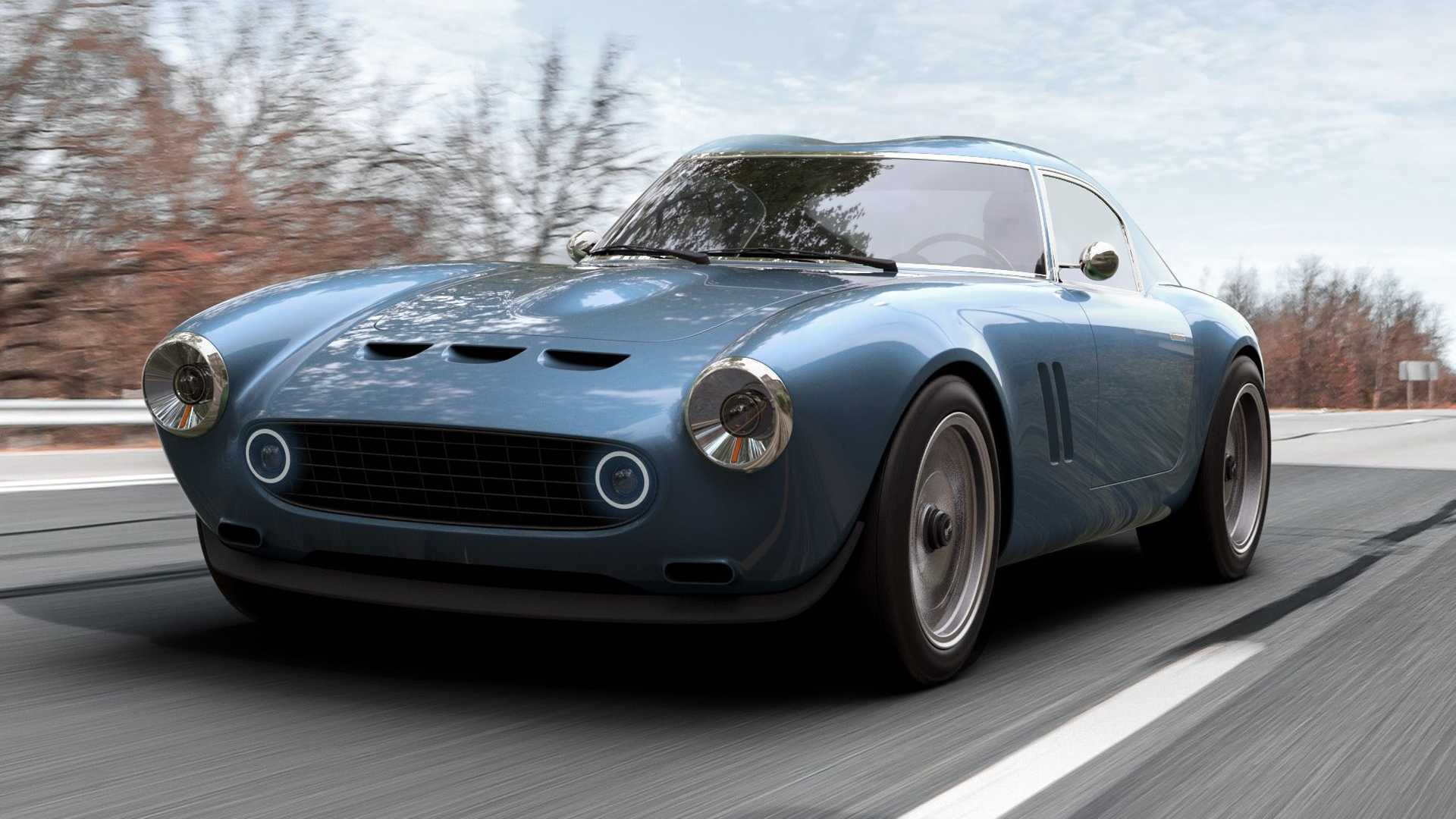 On the outside, the Squalo takes styling inspiration from 1960s Ferraris. The 250 GT Lusso has the most direct resemblance to what GTO Engineering is creating. The company is also engineering a 4.0-liter quad-cam V12 engine for this machine, so it should have a sound to match classic sports cars. Horsepower specs are not yet available.

The Squalo rides on a tubular steel chassis with aluminum subframes. The bodywork is a mix of carbon fiber and aluminum. The goal is to keep weight to a minimum and for the car to have a curb weight under 2,204 pounds (1,000 kilograms). There’s an independent suspension at all four corners.

We’ll likely see several more teasers for the Squalo in the future before the full unveiling. Customer deliveries are estimated to begin in 2023.