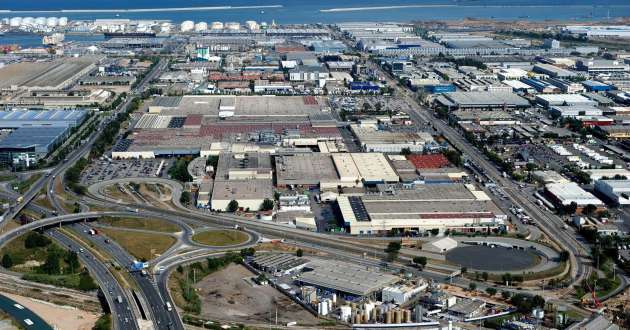 The plan for Great Wall Motors to take over Nissan’s assembly plants in Spain looks to have fallen through, as the Chinese automaker said it had withdrawn its interest in Nissan’s main assembly plant in the country. This was announced by the Spanish government and Nissan unions, Reuters reported.

The Japanese automaker has five factories in Spain, three of which are located in Barcelona. Nissan had earlier announced that it was shutting down the three Barcelona plants – Zona Franca, Montcada i Reixac and Sant Andreu de la Barca – at the end of the month as part of its restructuring initiative to reduce fixed costs. It said it would continue operating its Avila and Corrales de Buelna plants.

It was anticipated that GWM would step in to take over Zona Franca, the largest of the three facilities, and evaluate whether it would also need to acquire the other two, but its decision to not proceed with the project now leaves the fate of around 1,600 direct jobs up in the air. While all three plants employ around 3,000 people directly and 20,000 indirectly, only the direct jobs are at stake, as the rest are expected to benefit from early retirement and other measures.

The report indicated that national and regional authorities sent an improved proposal to GWM last week when the automaker reportedly cast doubts on its initial interest in the plant. Another meeting on the Zona Franca plant’s future will be held on December 17 to discuss striking a deal by the end of the year with other possible investors.

Previously, it was indicated that Spanish electric motorcycle manufacturer Silence and local electric mobility firm QEV Technologies were interested in a deal, but the two companies are reportedly only looking to acquire the smaller plants.