After a hiatus of six months, the official FIA Gran Turismo Online Championship will return to our screens on June 6, with the first stage of the World Series.

A new addition for 2021, the World Series replaces the World Tour as the official Gran Turismo Sport esports series moves to an exclusively online championship.

The first two stages of the World Series will consist of drivers from the 2020 World Final, with 14 of the highest ranked players who raced last year in the Nations Cup going back into head-to-head competition. That means we’ll once again see the tight battle between Valerio Gallo — who recently set the fastest time in the Olympic Virtual Series — and reigning world champion Takuma Miyazono. Gallo actually got the most points on the day of the final last year, but Miyazono won out through points accumulated in the World Tour and Regional Finals.

A slightly different format awaits in the Manufacturer Series. The highest-ranked single player from each of the 12 manufacturers will race for brand pride, rather than a group of three players. That brings 11 of last year’s finalists together again, with the exception of Citroen; only one of Citroen’s three 2020 finalists has picked the brand again and it appears he’s unavailable. Alexandre Le, the top-ranked eligible player after the first two rounds of the 2021 championship, will represent the marque instead.

Polyphony Digital has yet to reveal the format of the races for the World Series Round 1, although we expect it to follow the familiar style of three rounds each with a final double-points round. We’ll confirm this information when it becomes available.

A lot rests on the World Series events. Each will contribute points towards a player’s full season total for the top three finishers, and the first two rounds will act as a prelude to the mid-season World Series Showdown. That will see the top players from the current online qualifying join the 2020 players to fight for spots in the third and fourth World Series races.

The stream will start at 1200 UTC on June 6, and it’s sure to be as action-packed and exciting as usual. 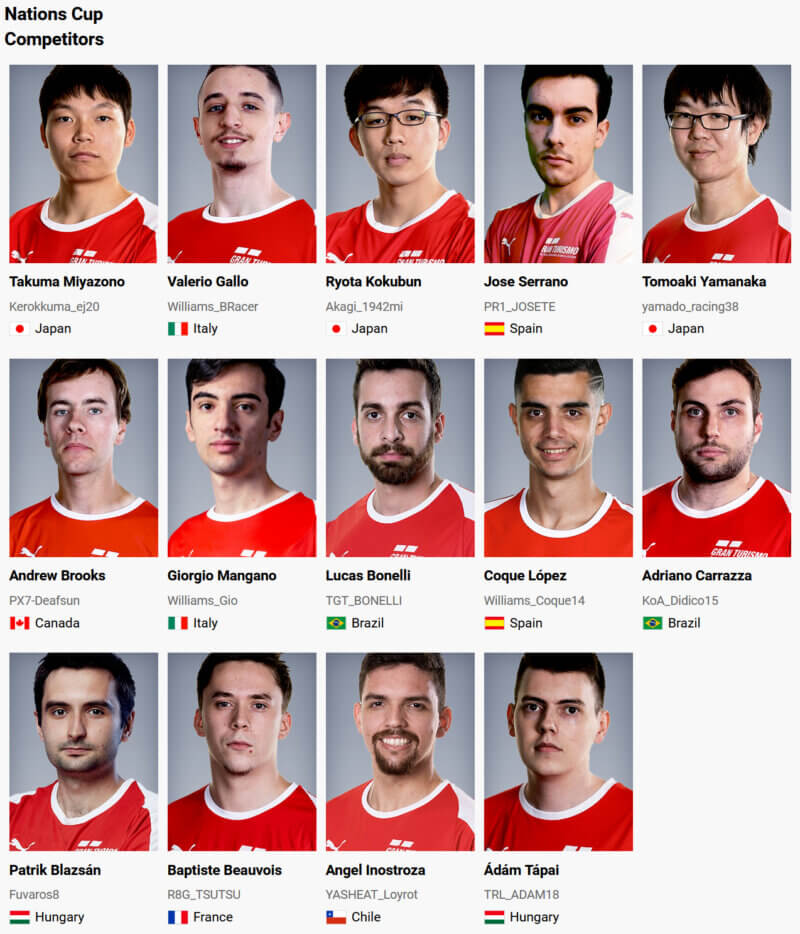 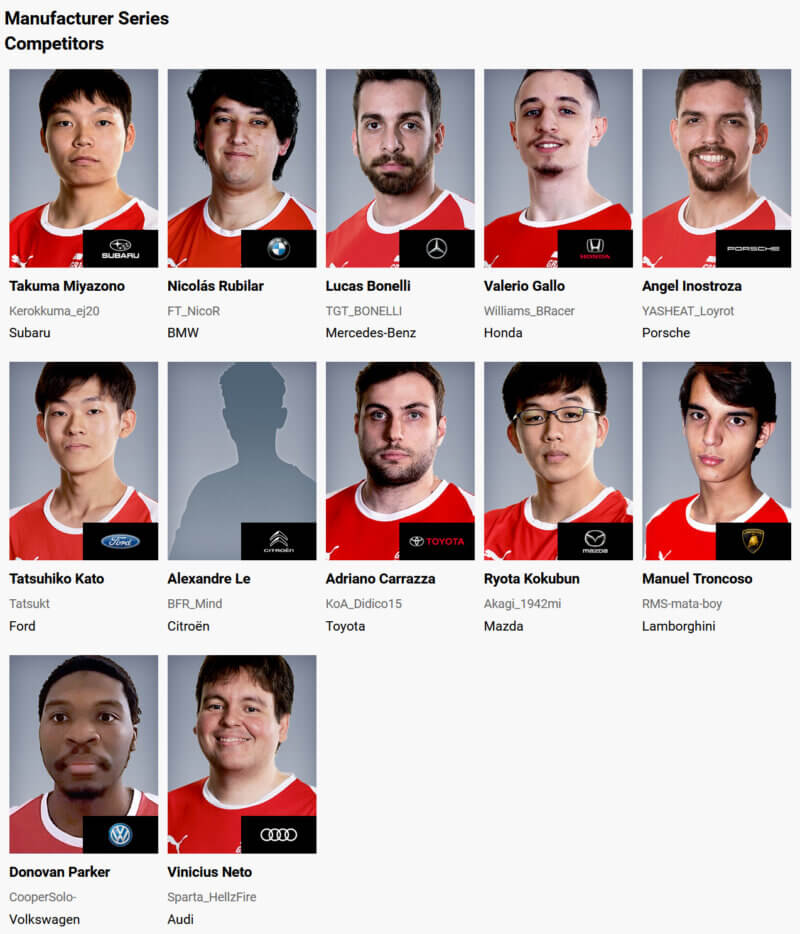