No, your eyes do not deceive you. We’re talking about a game that’s fast approaching its ninth birthday. That’s because, thanks to a recent discovery in the community, it’s suddenly gained a huge number of tracks.

Gran Turismo 5 had a rather protracted development cycle. Polyphony Digital had begun the PlayStation 3 generation with plans for a hi-def take on GT4. At some point this changed, and the team would eventually release GT5 in 2010. Controversially, it included two distinct tiers of car models: Premiums, which were from-the-ground-up models with full interiors; and Standards, models ported over from the PS2 era.

This approach extended to tracks too — even if it didn’t use the Premium/Standard categories. Some classic tracks returned in largely the same state players may have remembered them from GT4. Nonetheless, others fell by the wayside. Seattle Circuit, Citta di Aria, Grand Canyon; the list goes on.

Crafty members of the community have been digging through the game’s files and found all those discarded classics. What’s more, GT3 tracks are in there too, and even the PS1-era Pikes Peak track! Waiting for Polyphony to make good on the exclusive license for the Race to the Clouds? Well now you could revisit the first time the team recreated it in the digital realm: 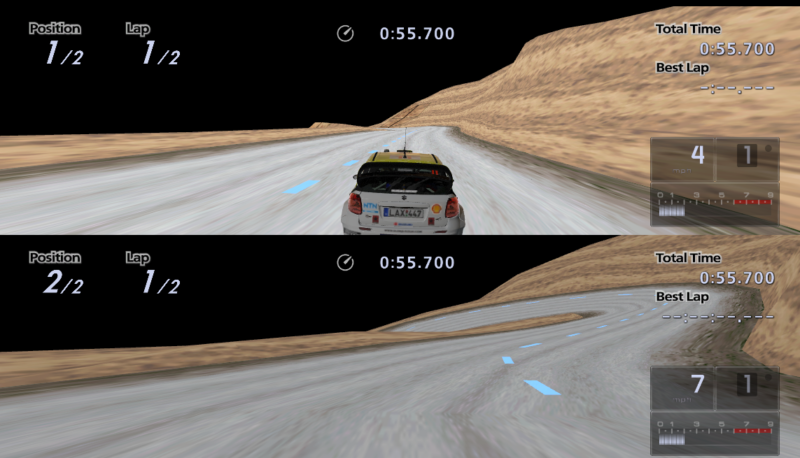 The method to experience these tracks is what we’ll call… “unofficial”. To boil it down, it involves tricking the game into thinking it’s loading one track, when it’s actually loading one of the hidden circuits. With the GT5 online servers switching off years ago, this doesn’t hurt any players, but does allow for fans to experience old tracks with cars they’ve never been able to before. For example, here’s Seattle, courtesy of GTPlanet member TheAdmiester:

Most of the GT4-era tracks appear to come from GT PSP, judging by the billboard resolutions. There are other surprises too, like the afore-mentioned tracks from GT3. A circular test track from that game’s license tests makes the cut, as does the infamous Complex String — seemingly air-lifted to the Eiger region: 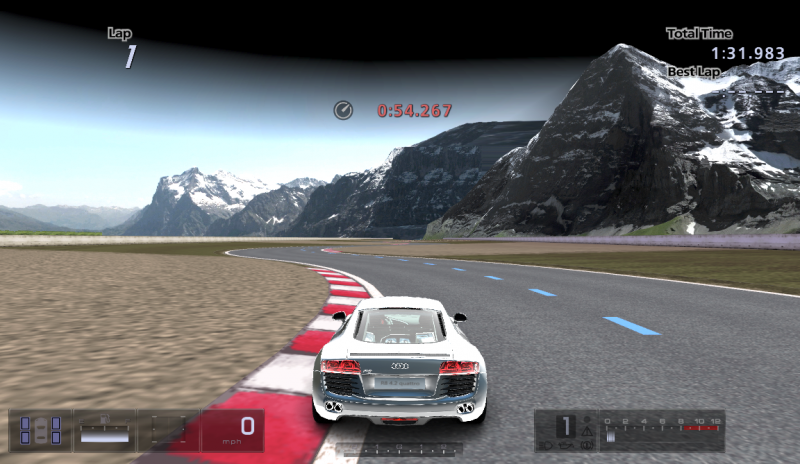 Naturally, as content that was never included in any official release, these tracks have some rough edges. Shadows don’t always work, colors may be off, and in the case of Pikes Peak, entire chunks of land will disappear.

Perhaps one of the strangest discoveries isn’t a track at all. GTPlanet member elston87 has found wedding cars:

These celebratory rides have never shown up anywhere before. Neither has the DB9 Volante, for that matter.

You can check out a sampling of all the discoveries in the gallery below. Be sure to keep an eye on the dedicated forum thread to see what else the community digs up!