The company is struggling to hire enough temporary workers for the summer.

The struggle to find workers has General Motors considering changing how it vets new employees. A new report from the Detroit Free Press says that the Detroit-based automaker is considering dropping the requirement that potential employees be tested for marijuana use. The consideration comes at a time when one of GM’s most vital plants, which produces the Chevy Silverado, is struggling to find temporary workers for the summer.

Two UAW shop chairmen, Eric Welter and Rich LeTourneau, who lead GM’s Flint Assembly and Fort Wayne Assembly plants’ unions, respectively, believe that the company’s testing for marijuana use is limiting and deterring potential employees. GM needs to hire 450 temporary part-time employees at Flint and another 275 at Fort Wayne. GM spokesperson Dan Flores declined to talk about specifics to the Free Press, though the recommendation is something that’s being “discussed internally,” he said. 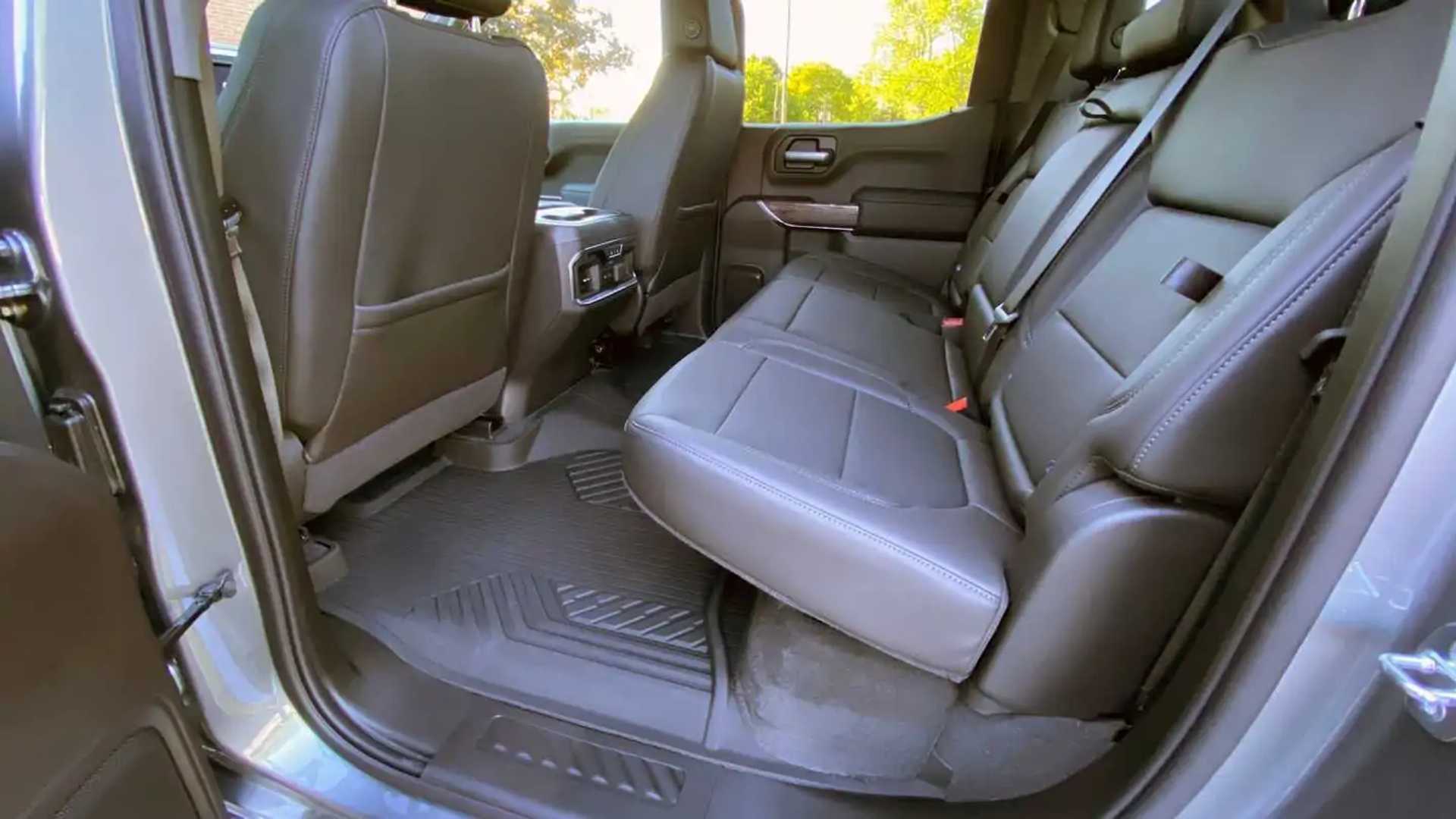 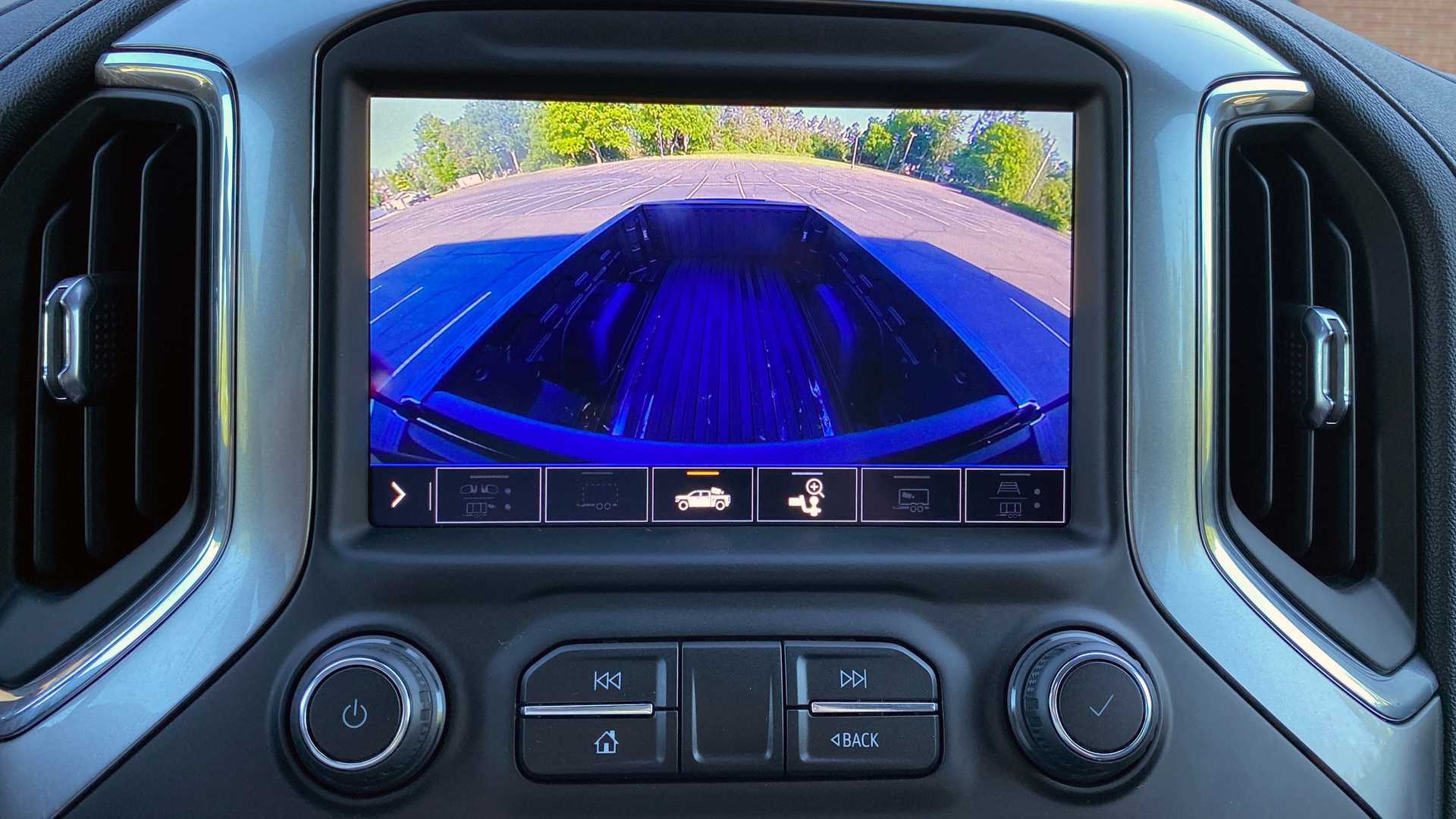 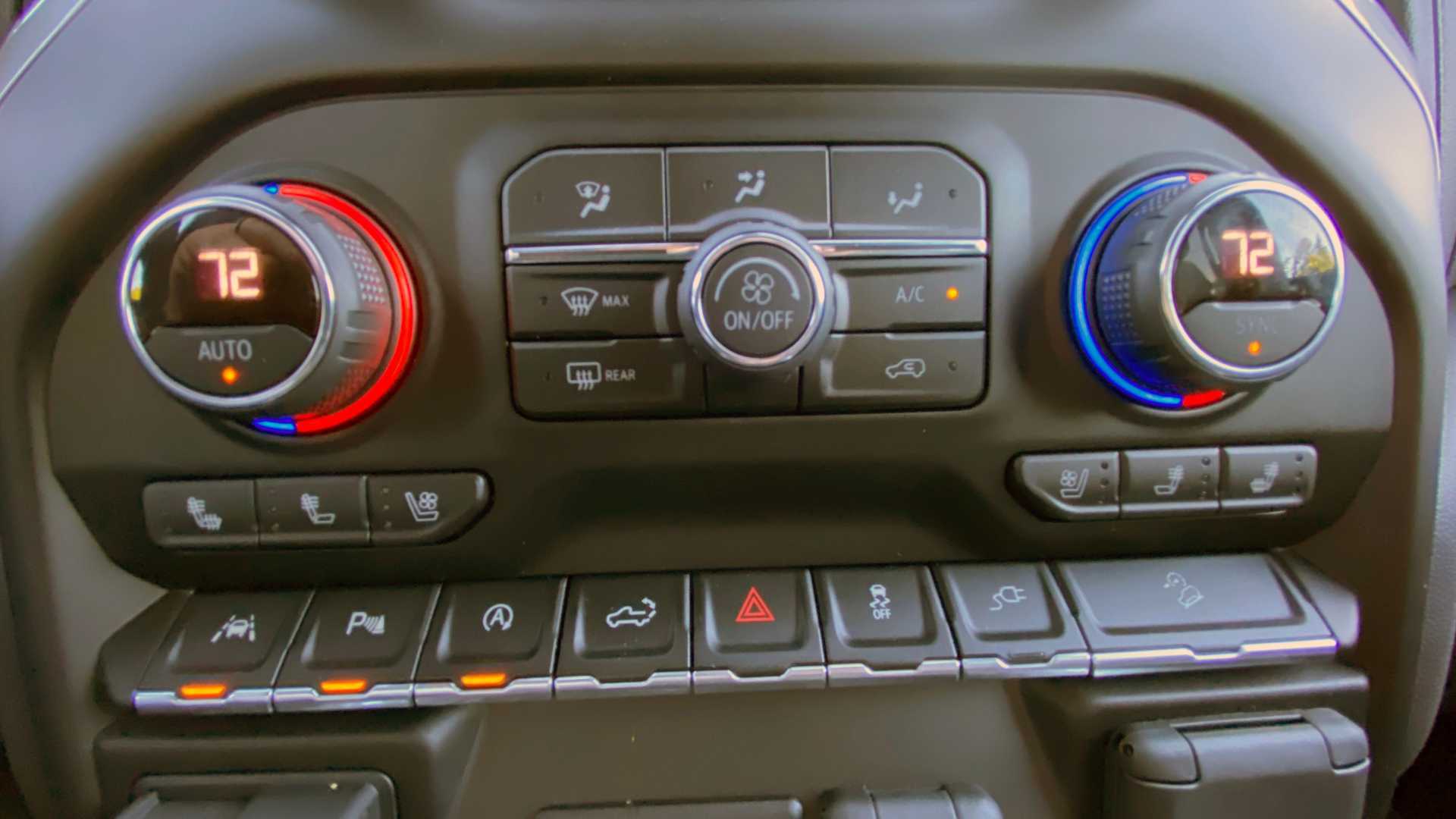 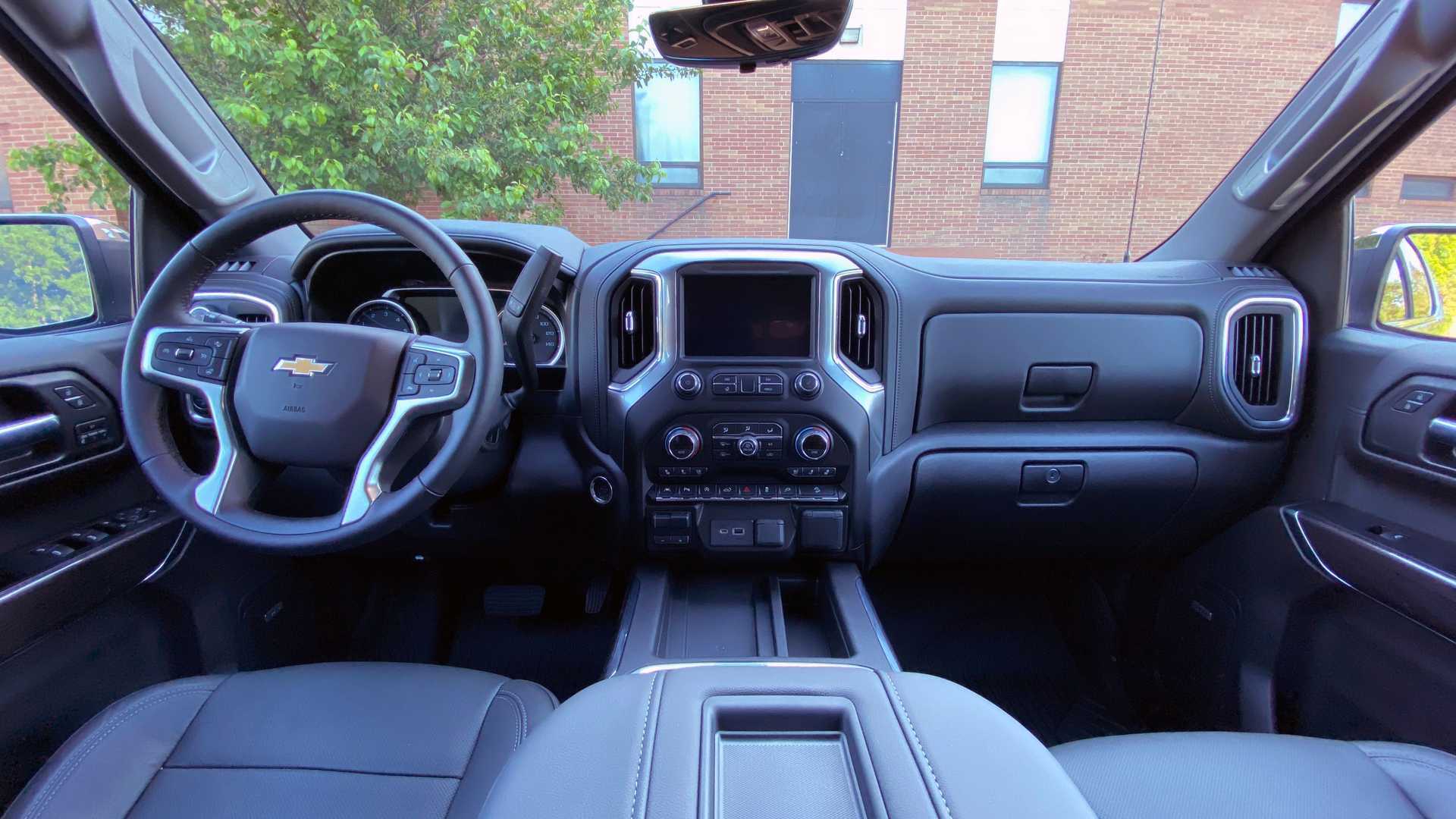 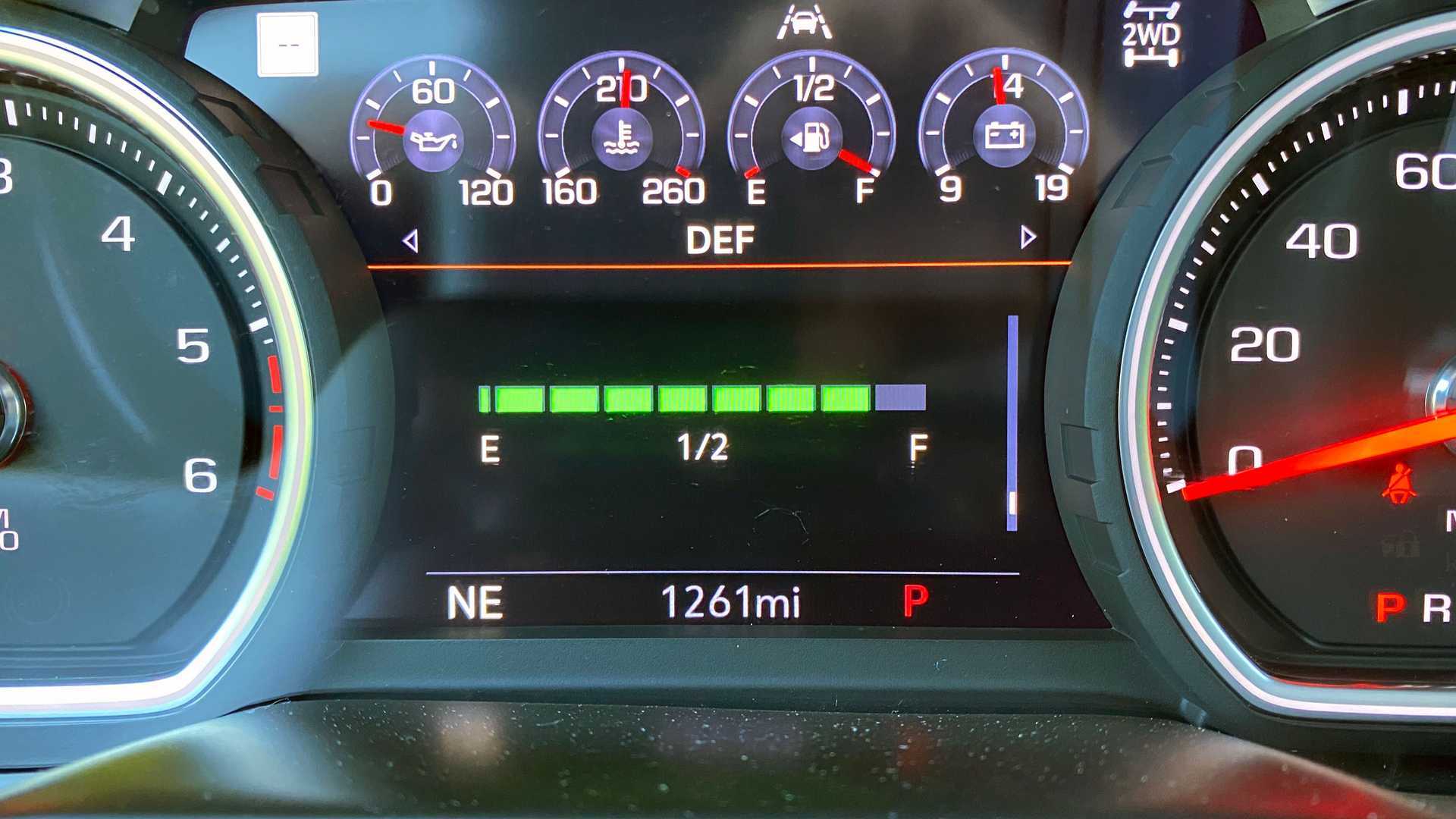 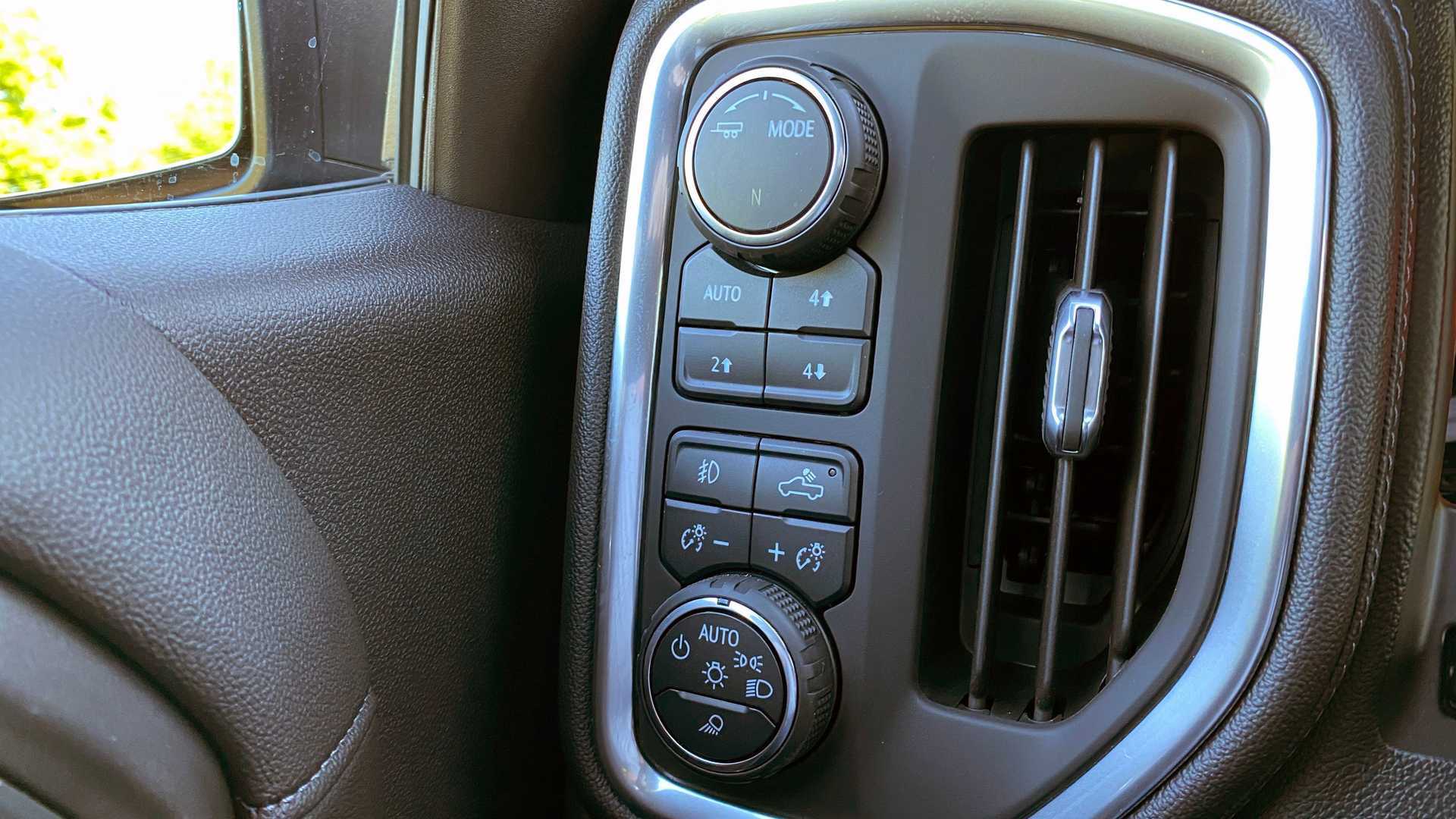 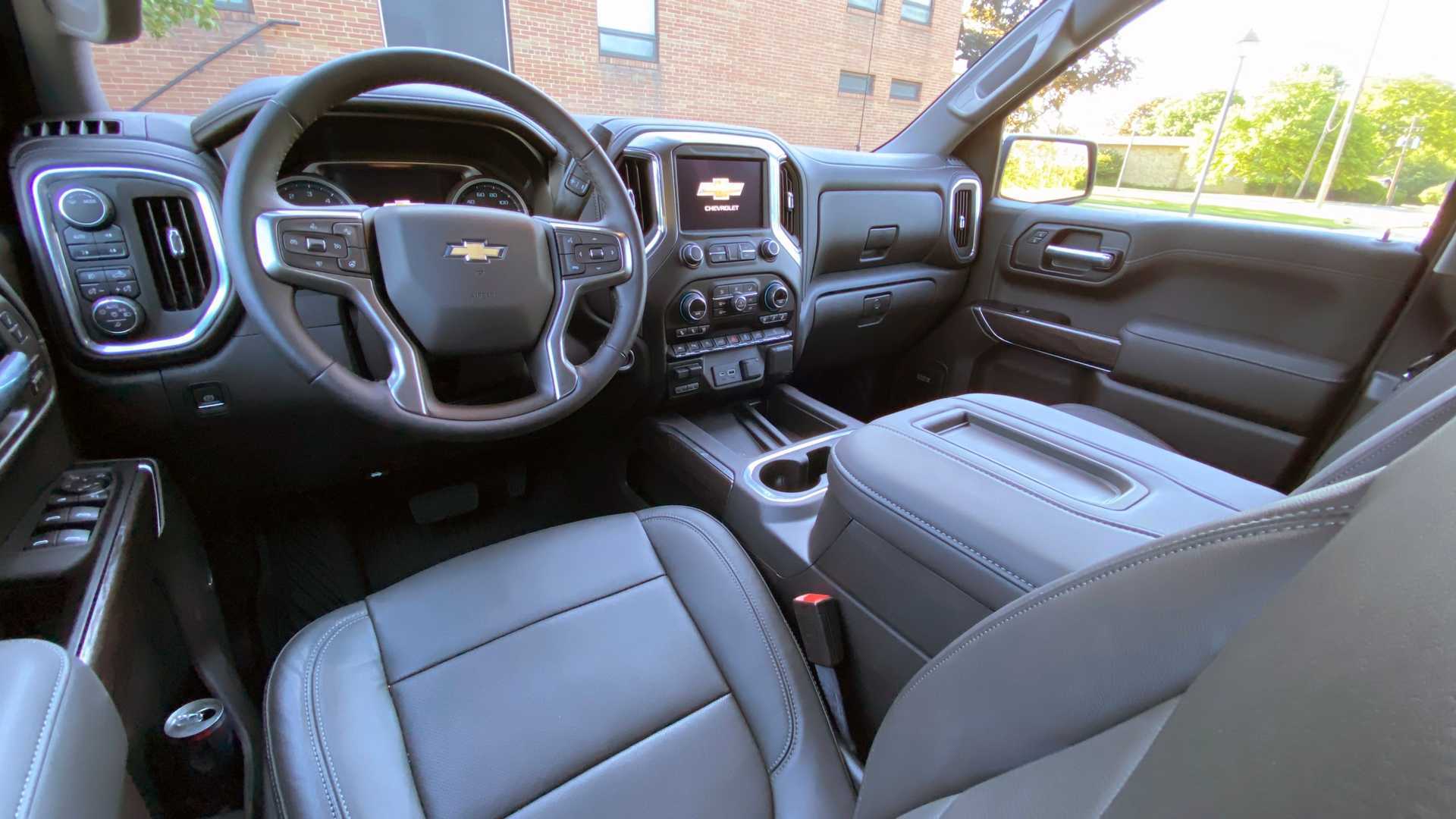 Medical marijuana use is legal in 36 states, while recreational use is legal in 16, including Michigan, where GM’s Flint Assembly calls home. GM’s pot testing uses hair specimens, which can trace back for weeks. Welter told the publication that that could turn off younger job applicants who then don’t show up to the interview. Another issue making it difficult to attract workers is the $16.67 starting hourly wage in the union contract, which is on top of the new employees’ temporary status. Applicants have to be flexible to work a variety of shifts with the possibility of one day being hired as a full-time employee.

The struggle to find workers comes as GM and other automakers struggle to find semiconductor chips to build their products. Last month, news broke that GM was building pickups, including the GMC Sierra built alongside the Silverado, without Active Fuel Management (cylinder deactivation) due to the shortage. GM’s crosstown rival Ford had thousands of pickups waiting to be completed. It’s been one problem after another for automakers over the last year.