Volkswagen announced that it is in the process of a significant expansion of charging infrastructure at its sites (plants and offices) in Germany.

The company already installed over 1,200 charging points in its home market and plans to add some 750 more next year (including the first 300 kW ultra-fast chargers), for a total of about 2,000 by the end of 2021.

“The biggest charging park with some 500 charging points is located in Wolfsburg. Further parks have been installed in Hanover, Brunswick, Salzgitter, Kassel, Emden, Osnabrück, Zwickau, Chemnitz and Dresden. In the last twelve months alone, Volkswagen recorded over 50,000 charging operations at its sites in spite of corona. The power comes exclusively from renewable energy sources.”

The larger part of this charging infrastructure is publicly accessible, but the main destination is of course workplace charging. By 2025, the company intends to have 4,000 charging points in Germany.

That’s on top of the brand’s dealers, which as far as Germany is concerned, will be required to deploy at least one 11 kW AC (three-phase) and one 22 kW DC charging point.

On the public charging front, the company is engaged in DC fast charging networks – IONITY in Europe, Electrify America in the USA, and CAMS in China.

Volkswagen’s subsidiary Elli also notes a high demand for home charging units – ID. Charger wallboxes, introduced earlier this year. As it turns out, the company is selling a five-digit number of those a month, which probably means that most of the Volkswagen ID.3 buyers are buying also Volkswagen’s home charging point.

“Volkswagen also offers proprietary wallboxes, charging services and green power tariffs via its subsidiary Elli. Home charging is booming: In the last three months alone, private wallbox deliveries by Elli ran at a five-digit figure. In Germany, demand is driven by the incentive program for private charging stations that offers a €900 bonus for the purchase of connected wallboxes. Volkswagen supplies two models eligible for the bonus – the ID. Charger Connect (€599) and the ID. Charger Pro (€849). Despite high demand, delivery time for these models is currently approximately two weeks.” 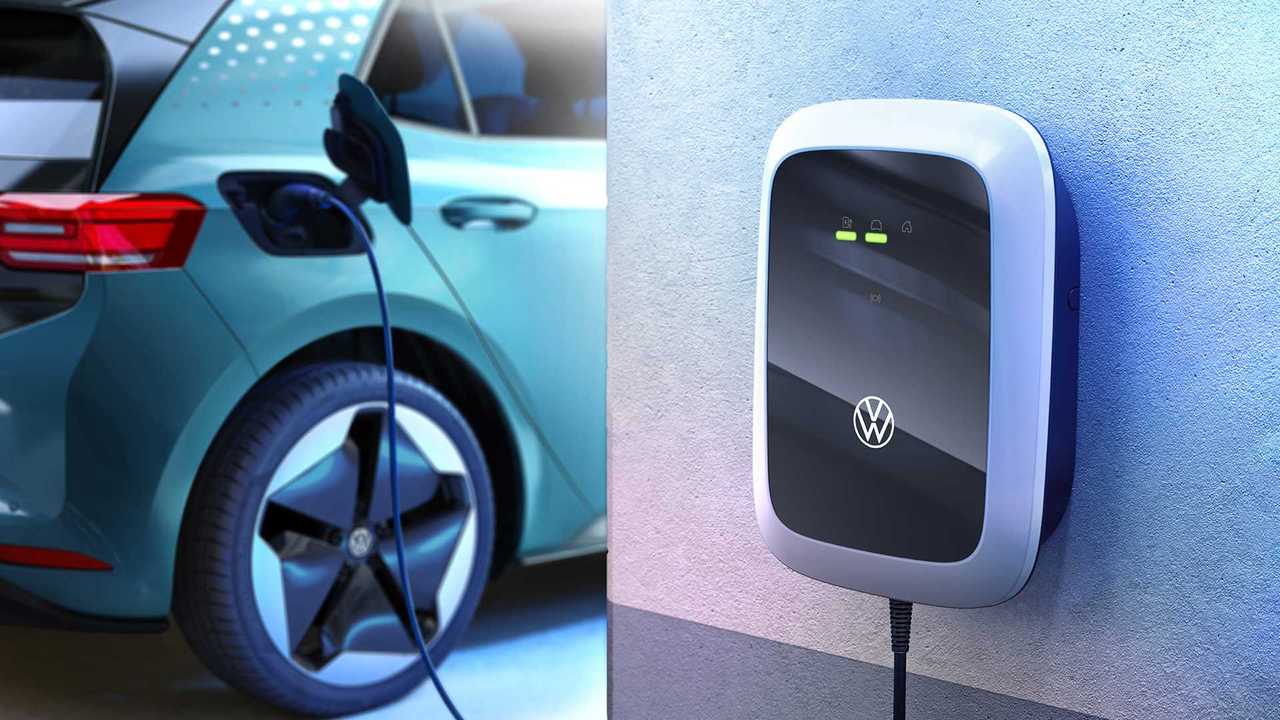