If approved, the new law would more than double the current tax.

Buying snazzy cars with thirsty engines in France could get significantly more expensive. A report from Automotive News Europe says the country is considering legislation that would significantly raise the CO2 emissions tax on cars that don’t meet certain standards. At its worst, new vehicles emitting 225 grams of carbon dioxide per kilometer would be hit with a $59,000 (€50,000) charge.

That’s more than double the current maximum of €20,000, which currently equals approximately $23,600 right now and is among the highest CO2 penalties in Europe. Obviously, the more fuel a vehicle consumes, the higher its emissions so the tax would hit supercar automakers and certain luxury models square in the jaw. Some less-efficient SUVs from mainstream automakers could also be hit, and the threshold for the tax will continue falling in the years to come, affecting a wider range of vehicles. For obvious reasons, electric vehicles aren’t subject to the tax regardless of power level.

If enacted, it would certainly be an aggressive shot across the bow of automakers to ramp up the development and production of EVs. The European Union already targets a 55 percent reduction in CO2 emissions from 1990 levels by 2030, and several locations in the region are taking steps on banning new internal-combustion engine (ICE) vehicle sales in the years to come.

In the U.S., California recently took a similar stance through an executive order by Gov. Gavin Newsom, calling for the ban of new ICE vehicles in the state by 2035. Whether that mandate will ultimately be met is still unclear, as there isn’t quite the same push for broad electrification in the States as there is in Europe. The gas guzzler tax in the U.S. currently imposes a maximum fee of $7,700 for vehicles with a combined MPG of 12.5 or less; considerably less than many countries in Europe. However, there’s also a major loophole in the U.S. law. 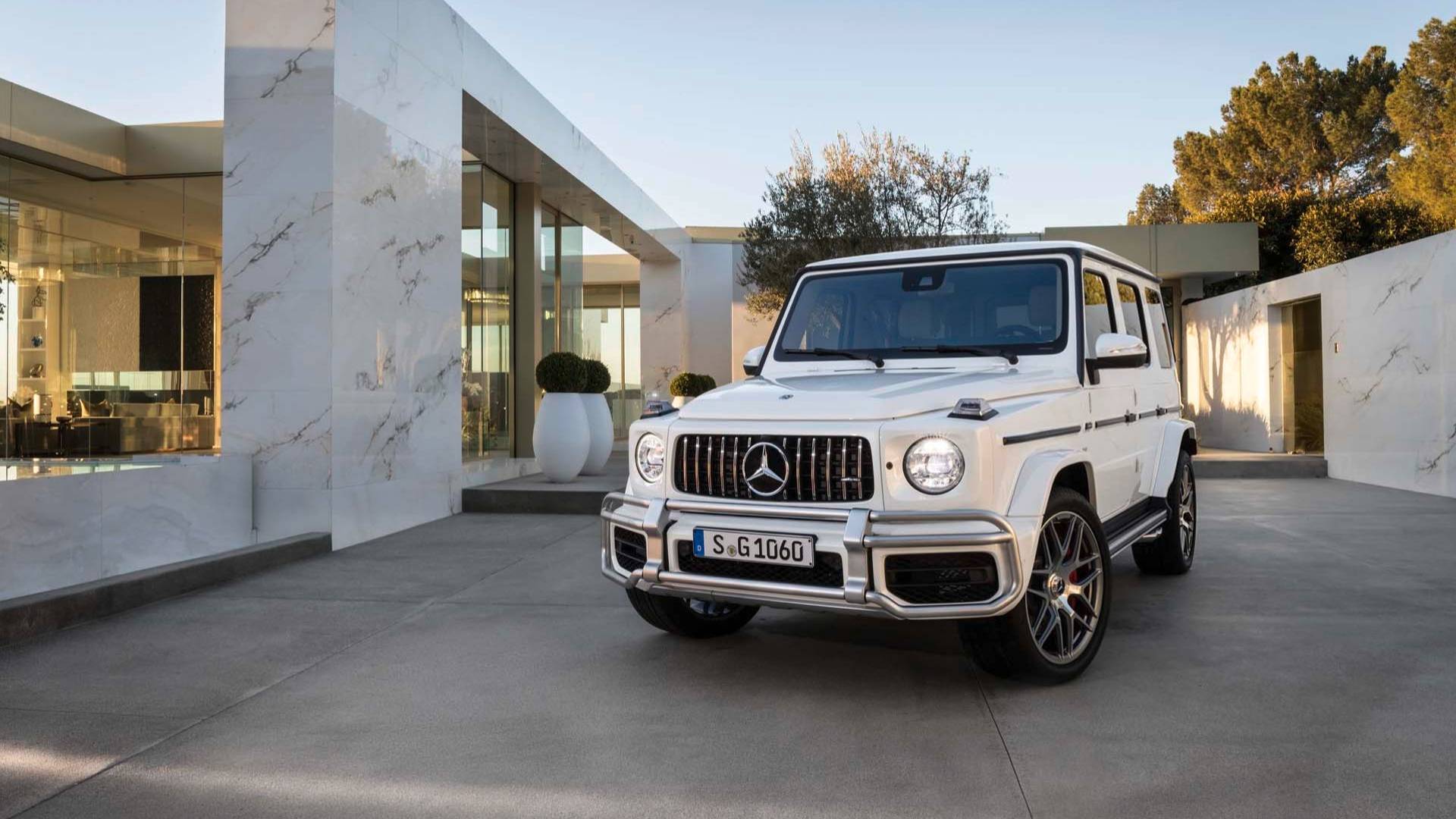 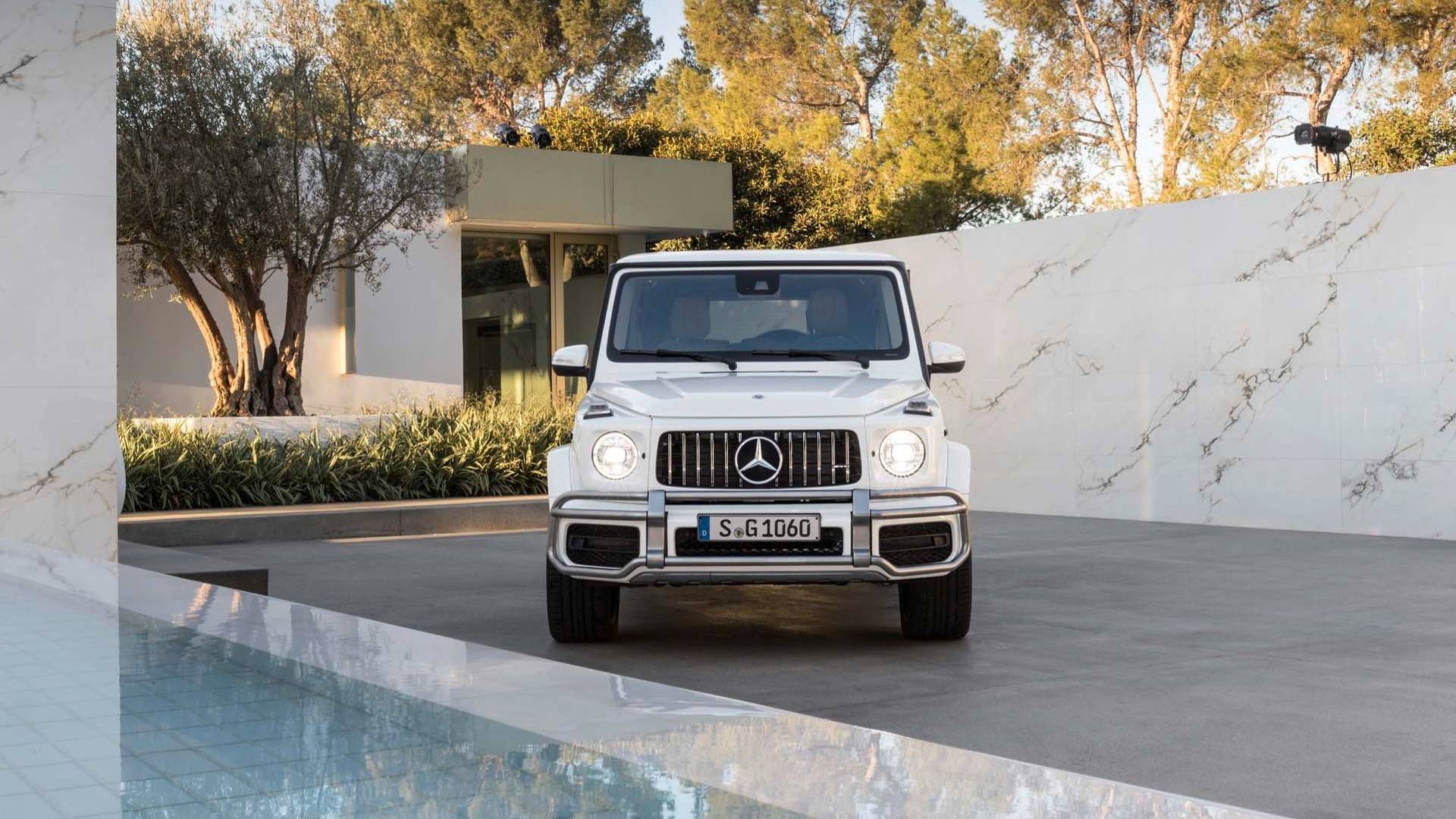 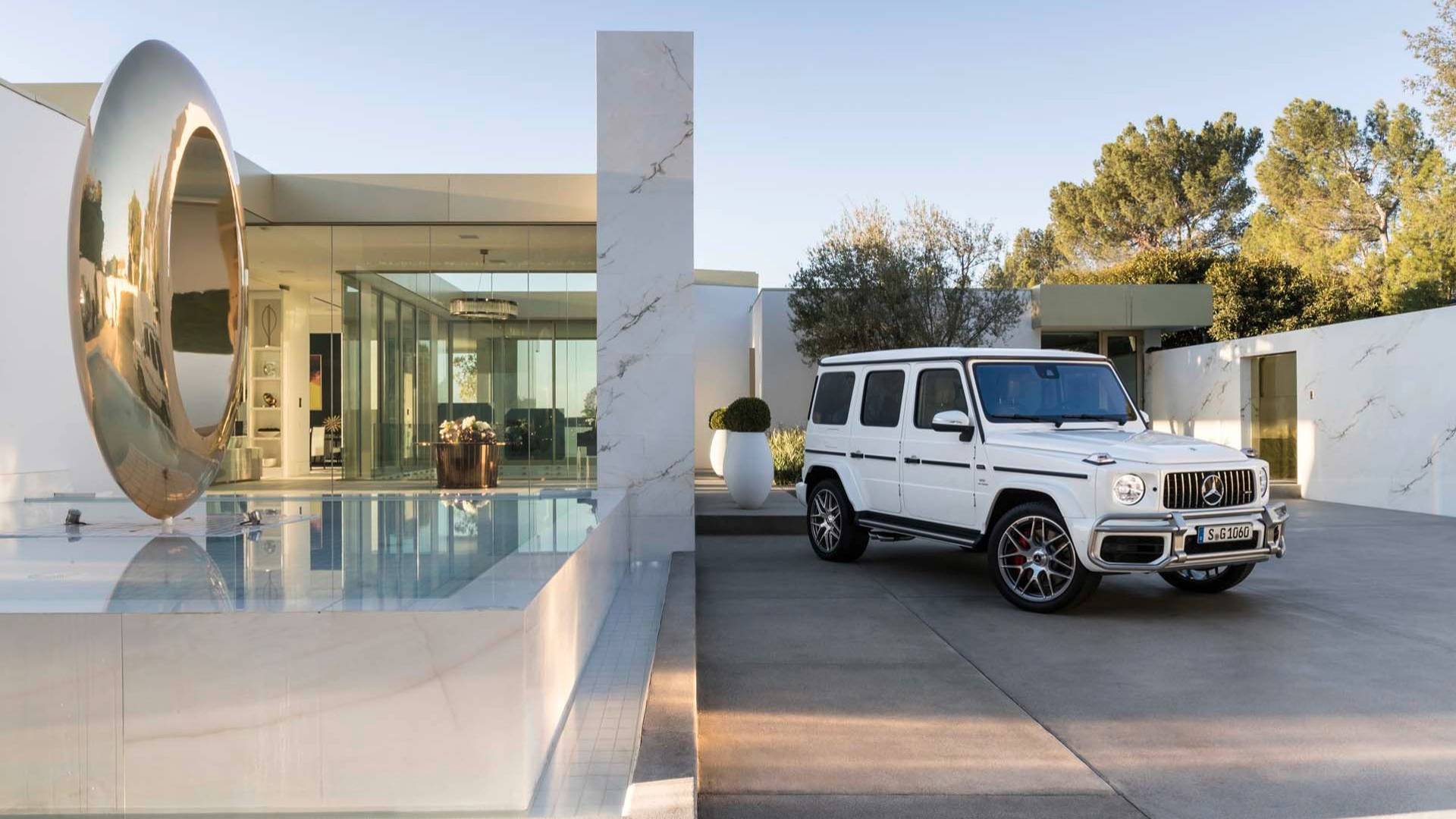 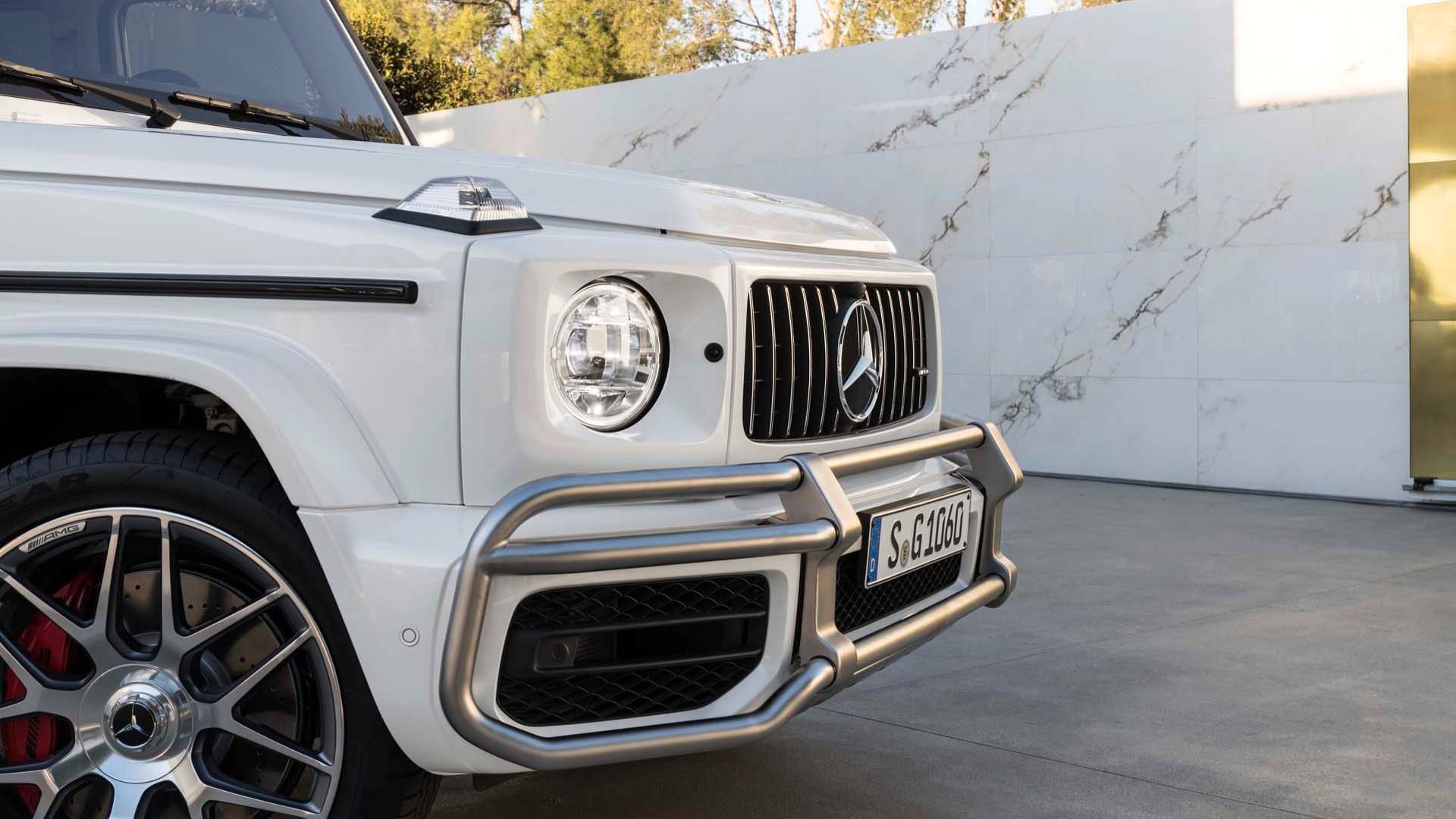 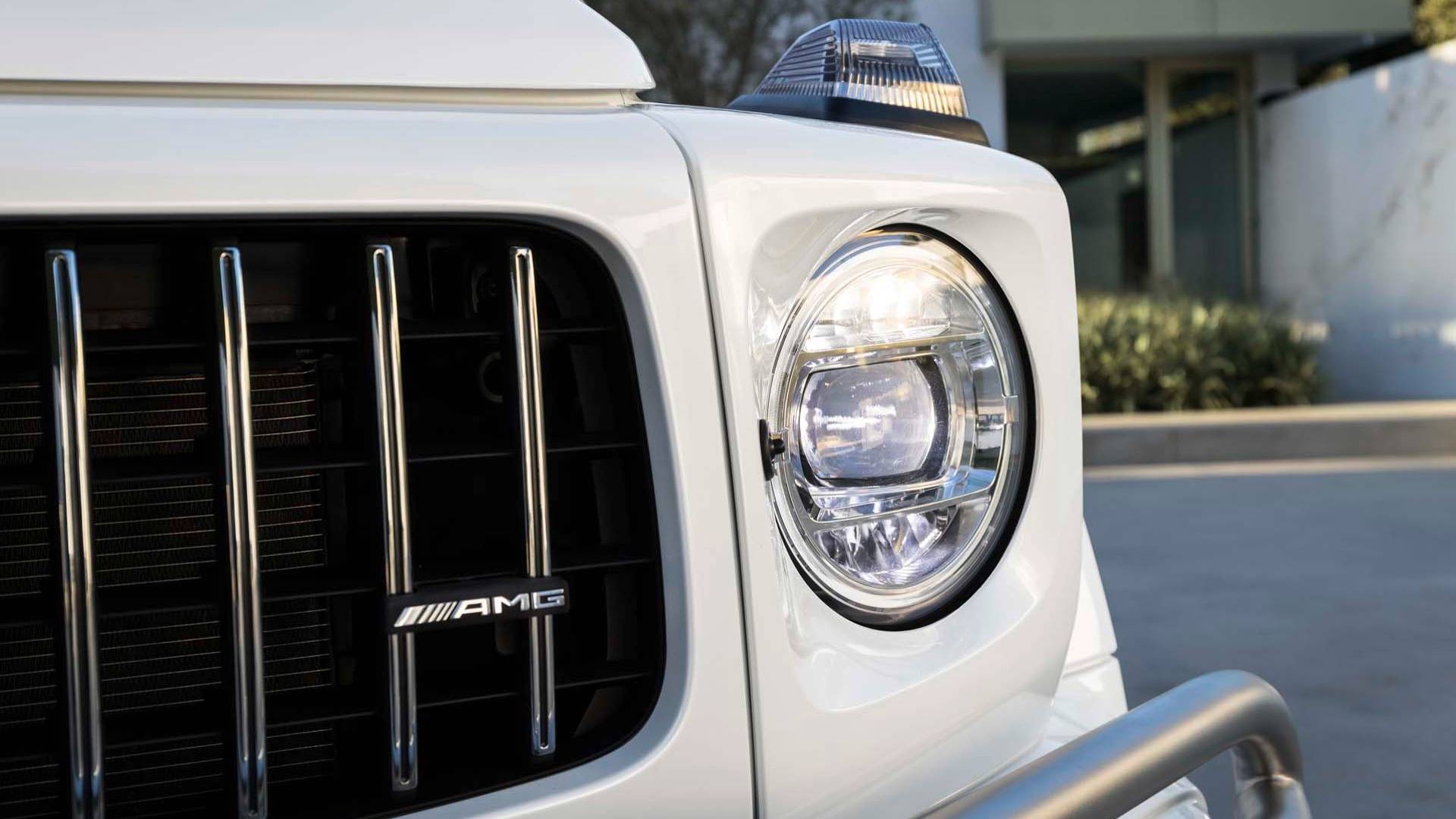 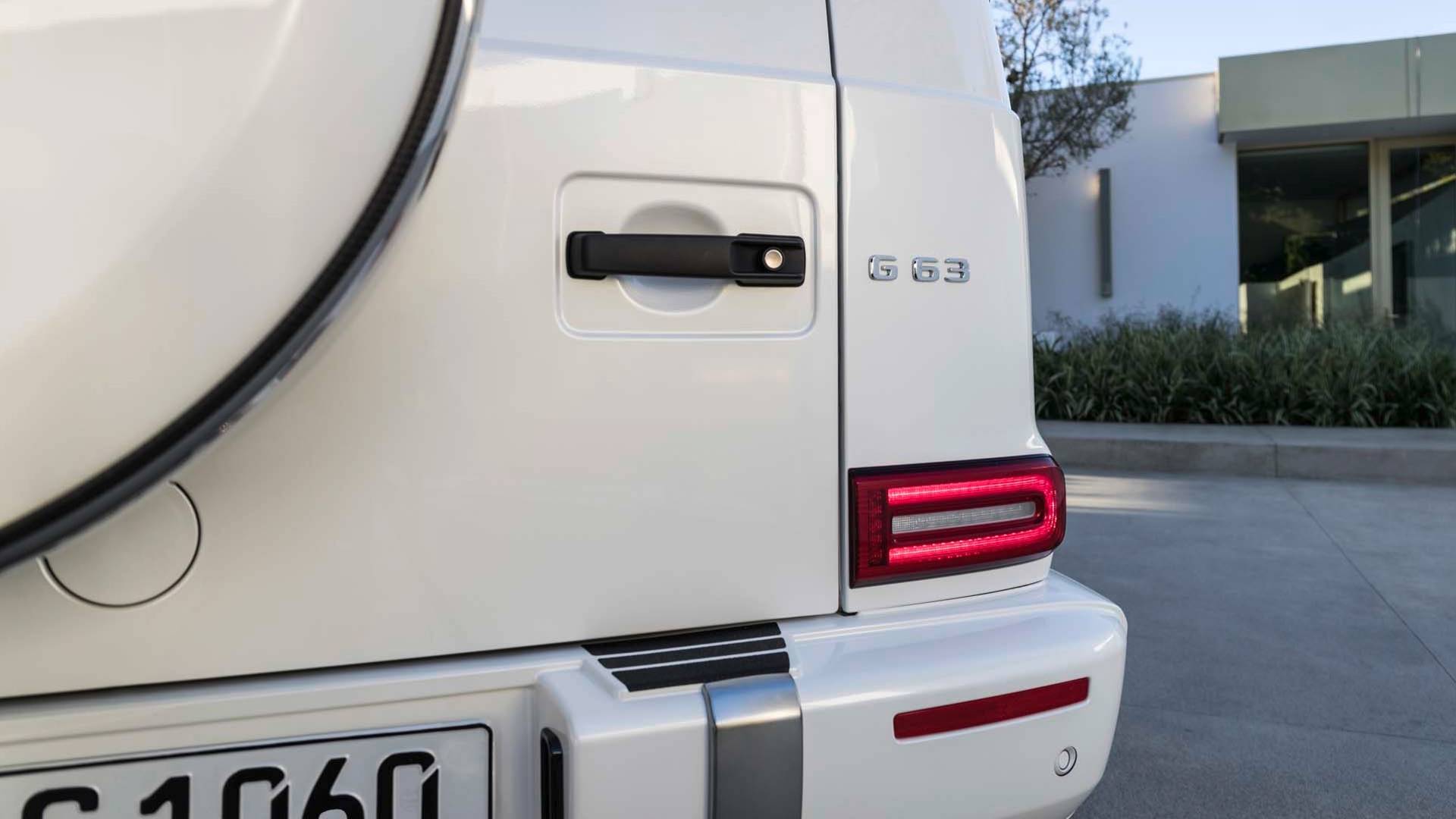 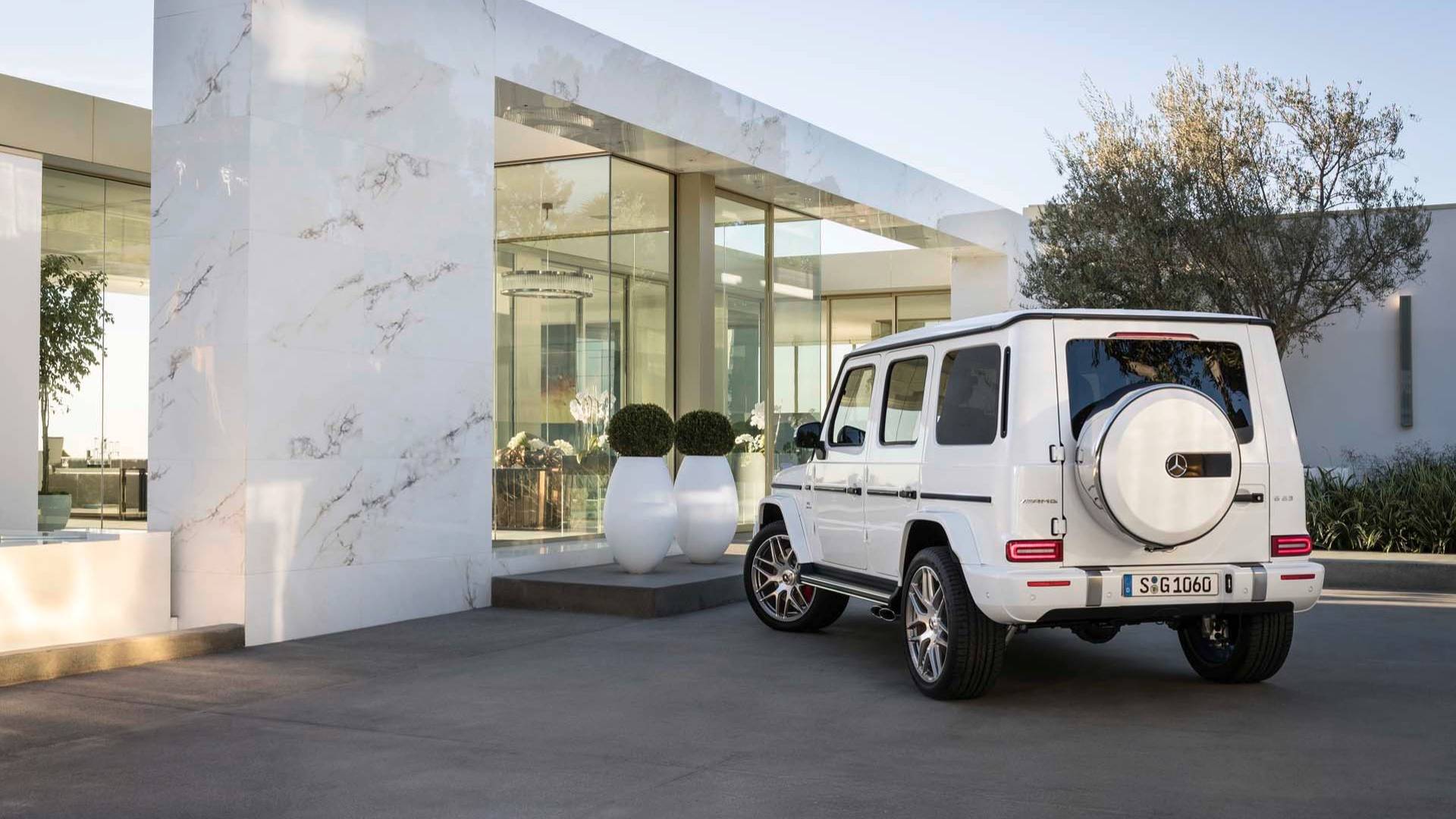 The tax was established in 1978 when coupes and sedans were the primary source of transportation for Americans. That means SUVs and pickup trucks – which have become the predominant vehicle classes of choice for American shoppers by far, are exempt. As a result, a new 11-MPG Lamborghini Aventador purchased in the U.S. would be hit with the $7,700 tax, while a new Mercedes-AMG G63 with its 14 combined MPG wouldn’t be hit at all.

Be it $7,700 in the States or $59,000 in France, critics question whether such taxes really affect the sale of high-end vehicles. With an MSRP of over $400,000, a $7,700 tax is just a drop in the bucket for someone with the resources to get a Lambo. For that matter, the current $23,600 charge in France isn’t a tremendous challenge either.

However, a $59,000 tax might be enough to persuade that Lambo shopper to skip the Avendator in favor of a Porsche Taycan Turbo S. In the minds of legislators, we suppose that is the point.