Fuel stations do not have different rules on guidelines for leaving children in the car meaning motorists could be caught out by leaving their vehicle unattended for just seconds. There is no official legal age when it is safe to leave a child inside the car while paying for fuel but experts say those under the age of 12 should not be left.

What is the law?

Legally there is no set age limit where children are allowed to be left inside the car unattended with parents urged to use their own judgement.

A GOV.UK statement says: “The law doesn’t say an age when you can leave a child on their own, but it’s an offence to leave a child alone if it places them at risk.

“Use your judgement on how mature your child is before you decide to leave them alone, eg at home or in a car.”

NSPCC chiefs say young children such as babies and toddlers should never be left unattended in a vehicle while those under 12 are rarely mature enough. 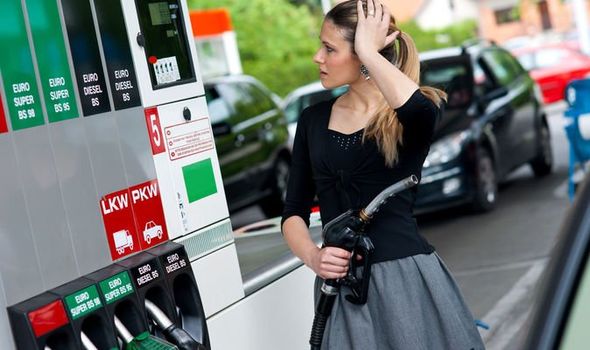 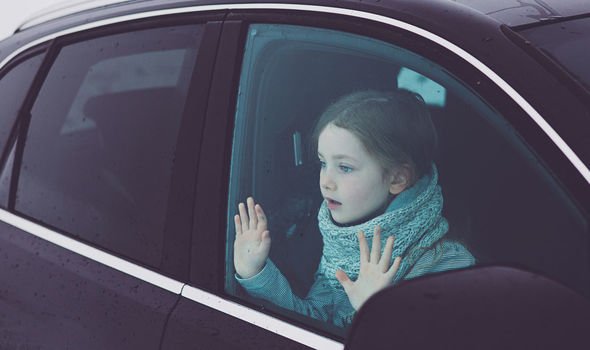 Chris Cloke, spokesperson for the NSPCC told Hull Daily Mail: “When left alone in a vehicle, young children can very quickly start to get anxious and distressed.

“Even if they’re sleeping peacefully when you leave they could well wake up and get very upset when you’re not there to look after them.

“They would not be able to protect themselves in an emergency and may even try to leave the vehicle to find you.”

Police officers could prosecute motorists who are found to leave their young children unattended if the situation is considered to be high-risk.

GOV.UK says: “Parents can be prosecuted if they leave a child unsupervised in a manner likely to cause unnecessary suffering or injury to health.”

DON’T MISS
Driving without your glasses could see motorists hit with fines  [ADVICE]
Driving fine warning: You could be hit with £1,000 charge today [INSIGHT]
Driving too slowly can see you hit with a £5,000 fine [TIPS]

What do parents think?

However, hundreds of road users could risk prosecution as they admit to leaving their child inside a vehicle.

On parental blog site Made for Mums many road users defended keeping their children in the car for practical reasons.

One user said: “I leave the boys in the car with the doors locked. I can’t carry both of them very easily and it would just be impractical.”

Another added: “But like a few of you have said, more dangerous getting the child/children out of the car on a busy forecourt with spilt fuel on the floor than leaving them in the car where you can see them the whole time for literally a min or so. (sic)

Safety concerns were a major reason many parents kept their children inside the car at a petrol station.

One user claimed there was a chance children could get “mowed down” inside the petrol station.

Another added: “She’s far too heavy for me to carry in the car seat, and I think the odds of her being hurt in a locked car are much less than her being hurt loose on a forecourt.”

Some motorists said they often use the pay at pump feature so they could always be near the vehicle at all times. 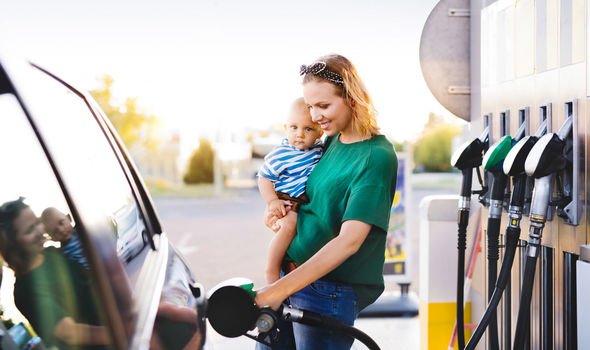 However, not all petrol stations have this function available leaving many parents with a difficult decision.

Some road users revealed they would never leave their child unattended in a car due to the potential risk.

One road user said that never left their child after hearing stories of forecourt drive-offs or cars developing issues.

Another motorist said they always took their son into the petrol station as a precautionary measure.

They said: “I think the chances of anything happening are incredibly slim but I just wouldn’t feel right leaving him.”