Fuel pump prices shot back up in June after months of heavy savings and discounts due to the coronavirus pandemic. The RAC said “millions” of drivers would be left “disappointed” that prices had started to rise as they returned to the roads.

However, they revealed it was a lack of demand that had led to prices falling and it was “no great surprise” costs were starting to increase.

Analysis from RAC FuelWatch has revealed the cost of fuel increased by 4p per litre from 107.11p to 110.85p per litre. 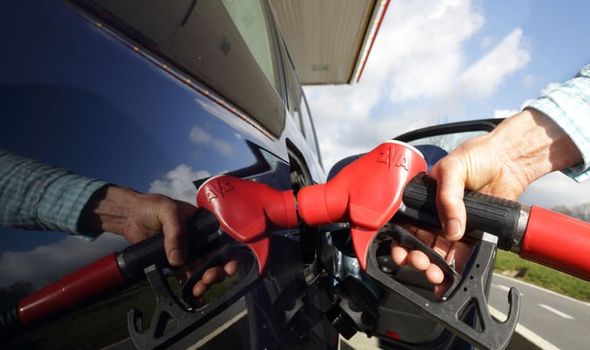 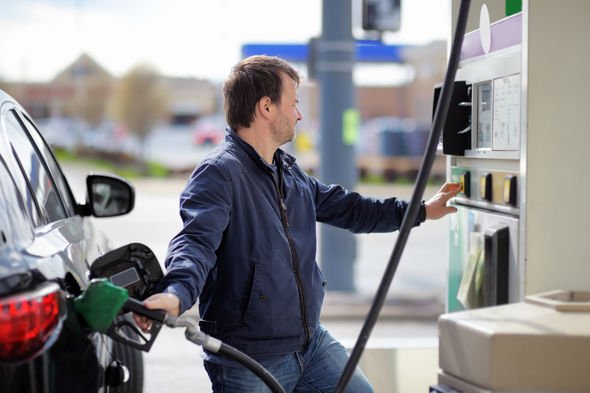 RAC fuel spokesperson Simon Wiliams said the price rises would have been a “nasty shock” to many drivers who had become accustomed to the lwo costs.

He said those who had driven regularly in the pandemic have “benefitted” from low pieces but those returning to the road would have missed out.

Mr Willams said: “The pump price rises witnessed in June will have been a nasty shock to the system for drivers.

“While those who continued to drive regularly throughout the pandemic will have benefited from some very low prices, millions won’t have so will be disappointed that just as they start to drive more again prices are on the up.

“It is, of course, the lack of demand for fuel which caused prices to drop in the first place so sadly it’s no great surprise that they’re on the rise again now. “

Despite the small rise, the RAC has revealed both petrol and diesel prices are still a massive 17p per litre cheaper than they were at the end of January.

Analysis shows an average tank of fuel is around £9 cheaper than it was then as motorists continue to make major savings.

The RAC has blamed the sudden rise on the big four supermarkets which they say have appeared to drive up costs over June.

Firms have scrapped their pledges to keep petrol costs below £1 per litre as pump prices began to creep up.

Morrisons increased its costs dramatically from 99.7p at the start of the month to 106.7p by the end of the period.

The sudden rise across many retailers means Sainsbury’s is now the cheapest place to fill a car.

The RAC says Sainsbury’s had the cheapest supermarket petrol and diesel prices at the end of June with costs at 104.42p per litre and 109.01p per litre. 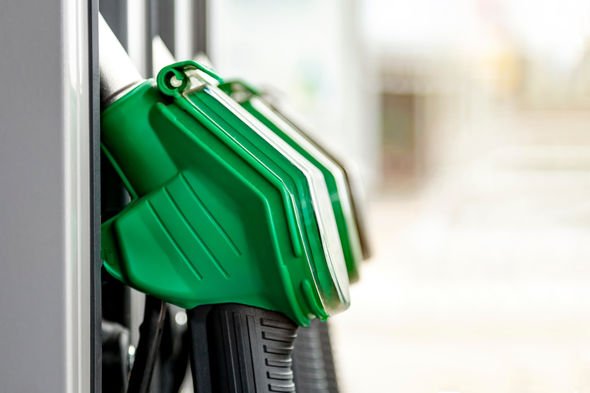 The increased costs may also be attributable to the world oil market where output has been restricted due to less demand.

This has helped to drive up the barrel price which will only lead to higher pieces within the coming weeks.

Mr Williams said: “Oil producer group OPEC and its allies are continuing to restrict output which has successfully driven up the barrel price and that can only mean one thing for drivers in the coming weeks – higher prices.

“This is confirmed by RAC Fuel Watch data which shows that petrol is likely to go up by 2p a litre in the next fortnight.

“Diesel, however, shouldn’t rise much at all unless retailers use the saving in its slightly lower wholesale price to subsidise petrol.”

Mr Williams urged drivers to “fill up when they can” to benefit from the lowest prices in four years.