French bicycle manufacturer DOUZE has made a name for itself in the utility-driven sector, with its impressive range of cargo bikes. This time around, the brand is upping the ante in terms of two-wheeled utility with the newly released LT range of cargo bikes. Consisting of four models, three of which feature electric assist, the LT range of bikes boasts an impressive hauling capacity of up to 205 kilograms.

The entirety of DOUZE’s LT range of bikes is proudly designed and assembled in Côte-d’Or, and feature a rather unique design that differentiate themselves from your run-of-the-mill, cargo-focused two-wheeler. As you’ve probably noticed, the LT bikes have a long rear end, hence the nomenclature LT, or Long Tail. The extended chainstay and seatstay on the frame provides additional stability, while at the same time allowing the bike to carry a lot of cargo, and even a passenger. As mentioned earlier, the frame is built to withstand quite a lot of load—205 kilograms, to be exact. 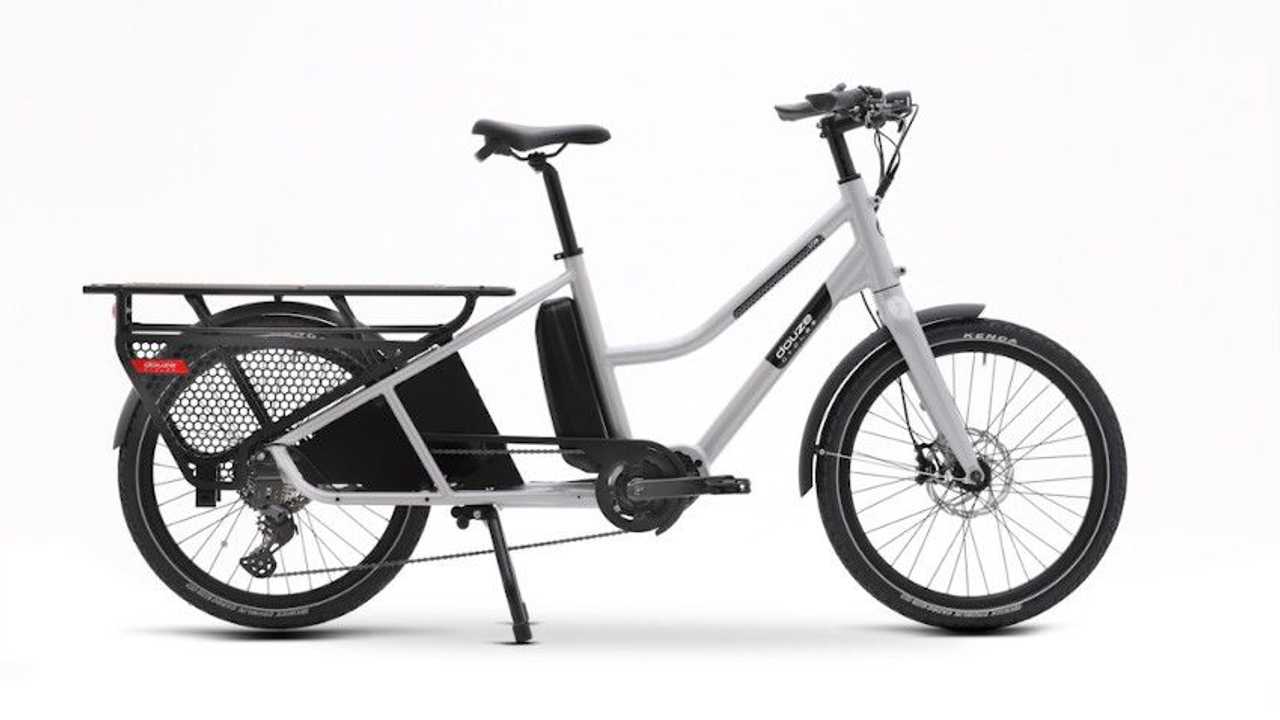 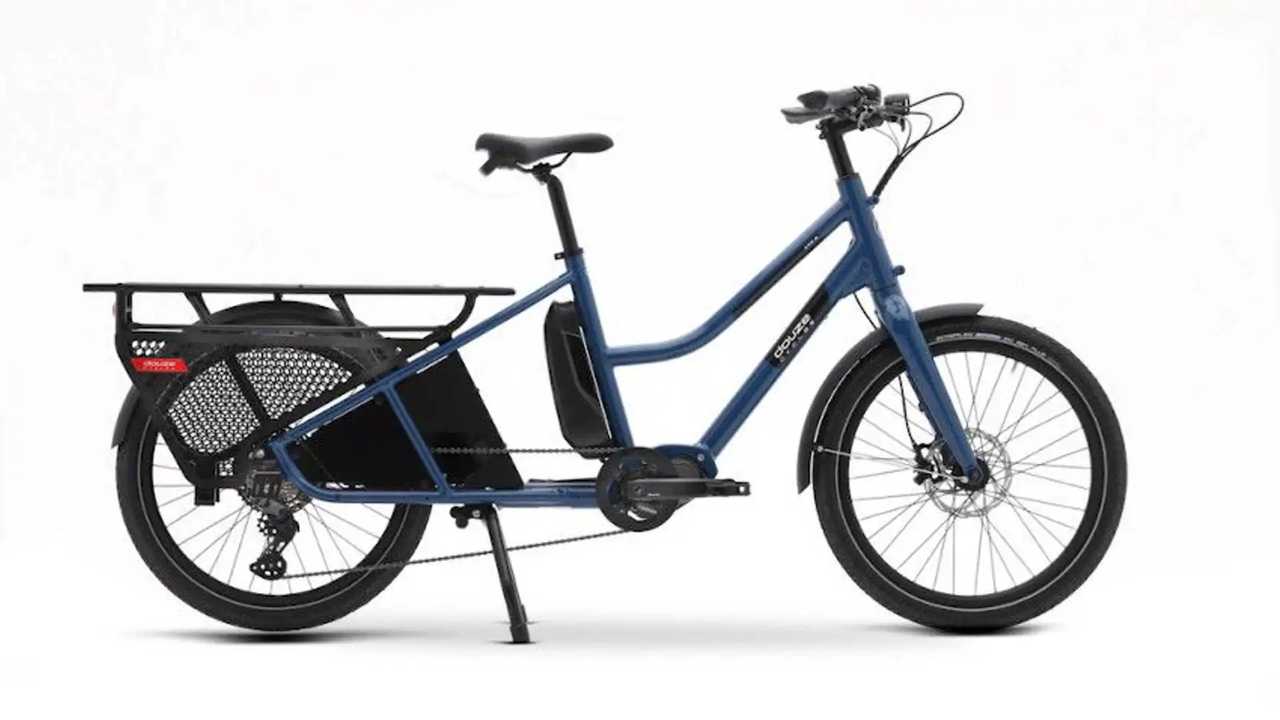 Diving into the details a little bit, the LT range is offered in four variations, with the M serving as the base model. Priced at 2,400 Euros, or approximately $2,329 USD, it’s the only mechanical model in the range, which I’m almost certain will be a struggle to pedal manually when loaded to full capacity. As such, the LT1 is probably the most appropriate model for those looking for an entry-level cargo-focused electric bike. Equipped with an electric motor dishing out 60 Nm of torque, the LT1 retails for 3,590 Euros, or around $3,484 USD.

As you move up the model range even further, the LT2 B is equipped with a premium Bafang M500 electric motor rated for 95 Nm. This beast of burden makes it easy to climb the steepest hills and carry quite a bit of cargo. It’s priced at a premium, however, retailing for 4,100 Euros, or around $3,978 USD. Last but definitely not least, the LT2 S packs a Shimano EP8 cargo-focused electric motor. It’s the top-of-the-line model, and retails for 4,590 Euros, which makes out to around $4,453 USD.

Across the board, you can expect nothing less than premium components on the DOUZE LT range of bikes. Depending on your model of choice, the bikes roll on either Schwalbe or Kenda cargo tires, and are fitted with Bush & Muller lighting for optimal night-time visibility. Last but not least, the bikes come to a stop with 180 millimeter hydraulic disc brakes on both ends.