He will head up the Japanese automaker’s design operations for North America.

Things are moving and shaking in the upper executive offices at Nissan. The automaker announced that David Woodhouse has joined the company as vice president of Nissan Design America, leading all design aspects for both Nissan and Infiniti in North America. The position also places Woodhouse on the company’s Global Nissan Design Management Committee.

The announcement is the second surprise move regarding Woodhouse in recent days. Last week, Automotive News reported that the automotive mogul resigned rather suddenly from Ford, where he’d spent upwards of 20 years in various design roles. At the time of his departure he was the automaker’s director of global design, and he played a not insignificant role in recent Lincoln projects including the Continental and Aviator concept vehicles – both of which led to production versions that garnered praise among the motoring press.

“As we celebrate the 40th Anniversary of Nissan Design America, I am pleased that David Woodhouse will be leading and inspiring our talented team in San Diego,” said Alfonso Albaisa, senior vice president of global design, for Nissan. “David’s talent, leadership and vision will ensure that NDA shapes an exciting future for the Infiniti and Nissan brands as well as groundbreaking user experience concepts for our customers for years to come.” 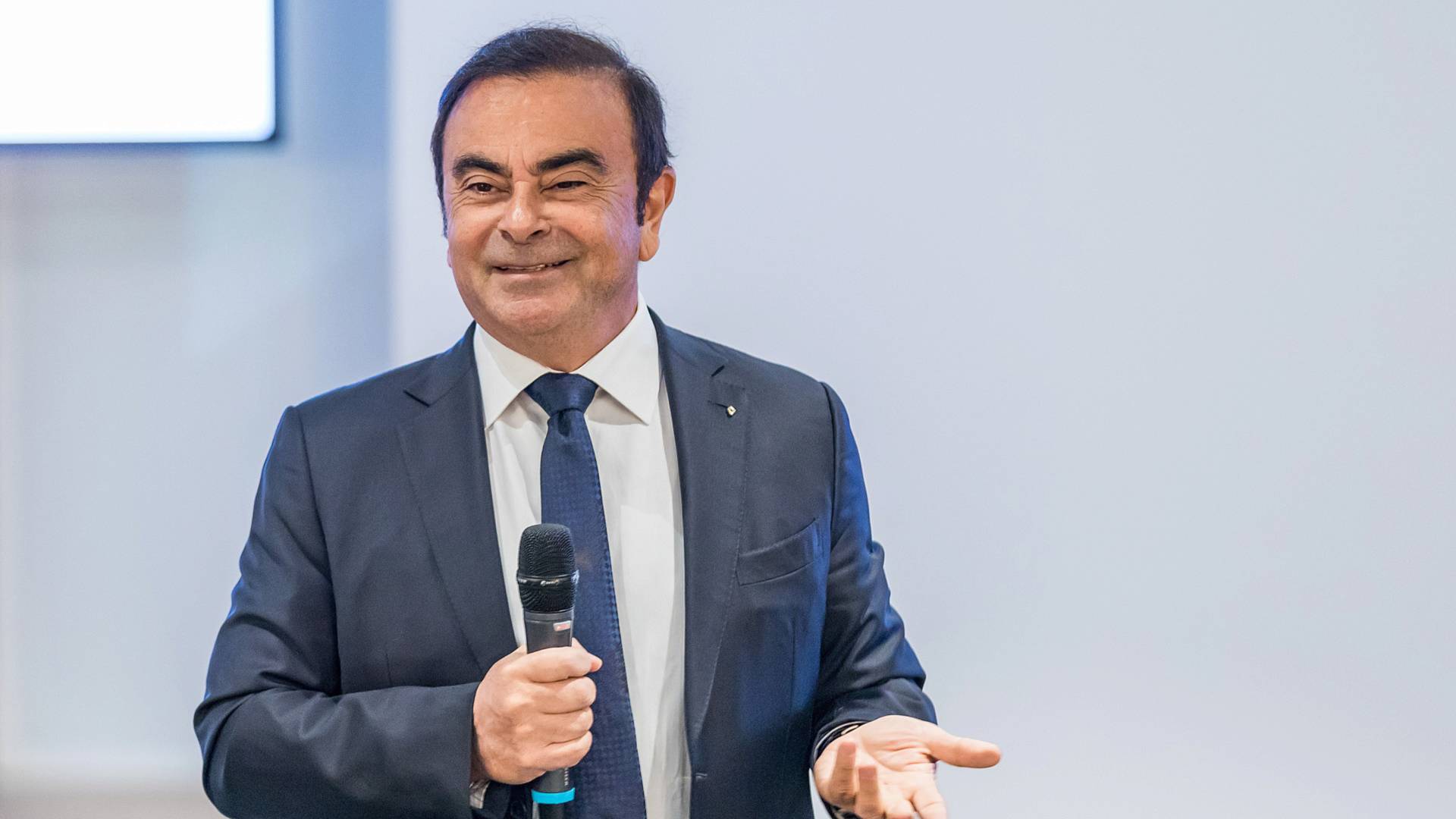 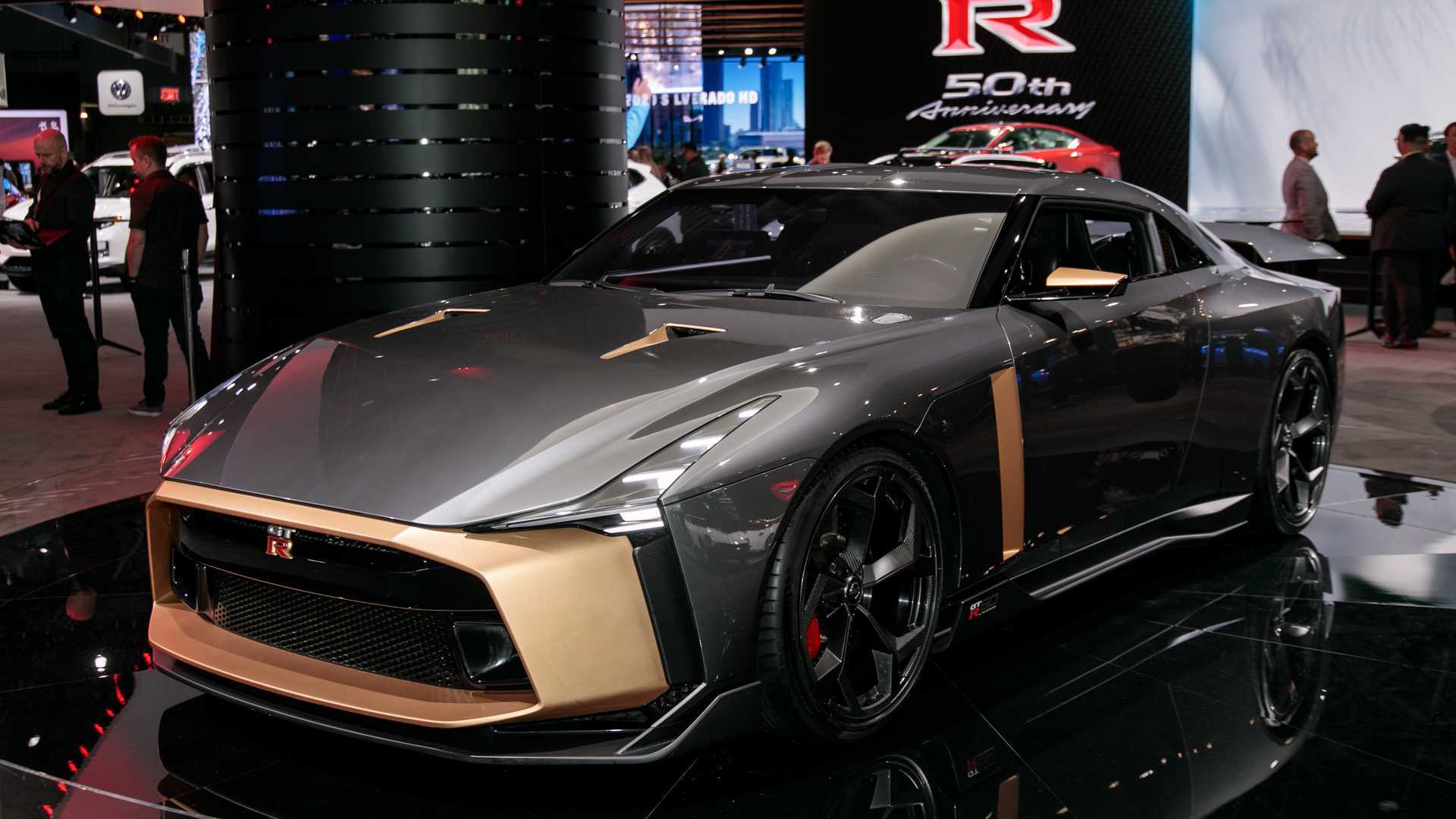 Nissan has been making some waves lately in the news, though not entirely for the best of reasons. Late last year the company’s former Chairman and CEO Carlos Ghosn was fired after being arrested for allegedly underreporting his income, among other reported misdeeds. Most recently, the company was mentioned as a possible reason why the merger proposal between FCA and Renault – the latter of which owns a sizable stake in Nissan.