The 2020 Ford Transit that people will be able to buy will be missing one promised powertrain – Ford’s 2.0-liter EcoBlue diesel. Ford had advertised that the new mill would replace the inline-five, though it hasn’t come to fruition, and won’t. Ford spokesperson Elizabeth Kraft told Ford Authority that the automaker would instead focus on its upcoming all-electric E-Transit vans.

Kraft told the publication that the coronavirus pandemic, which had shuttered automotive manufacturing plants around the world earlier this year as the virus spread, initially delayed the mill’s production. During that time, the automaker decided to shift its focus from the diesel engine to its electrified vans. According to the publication, Ford had determined that there wouldn’t be enough US demand for the mill. This follows last year’s demise of the 1.5-liter EcoBlue in the US for the smaller Transit Connect. 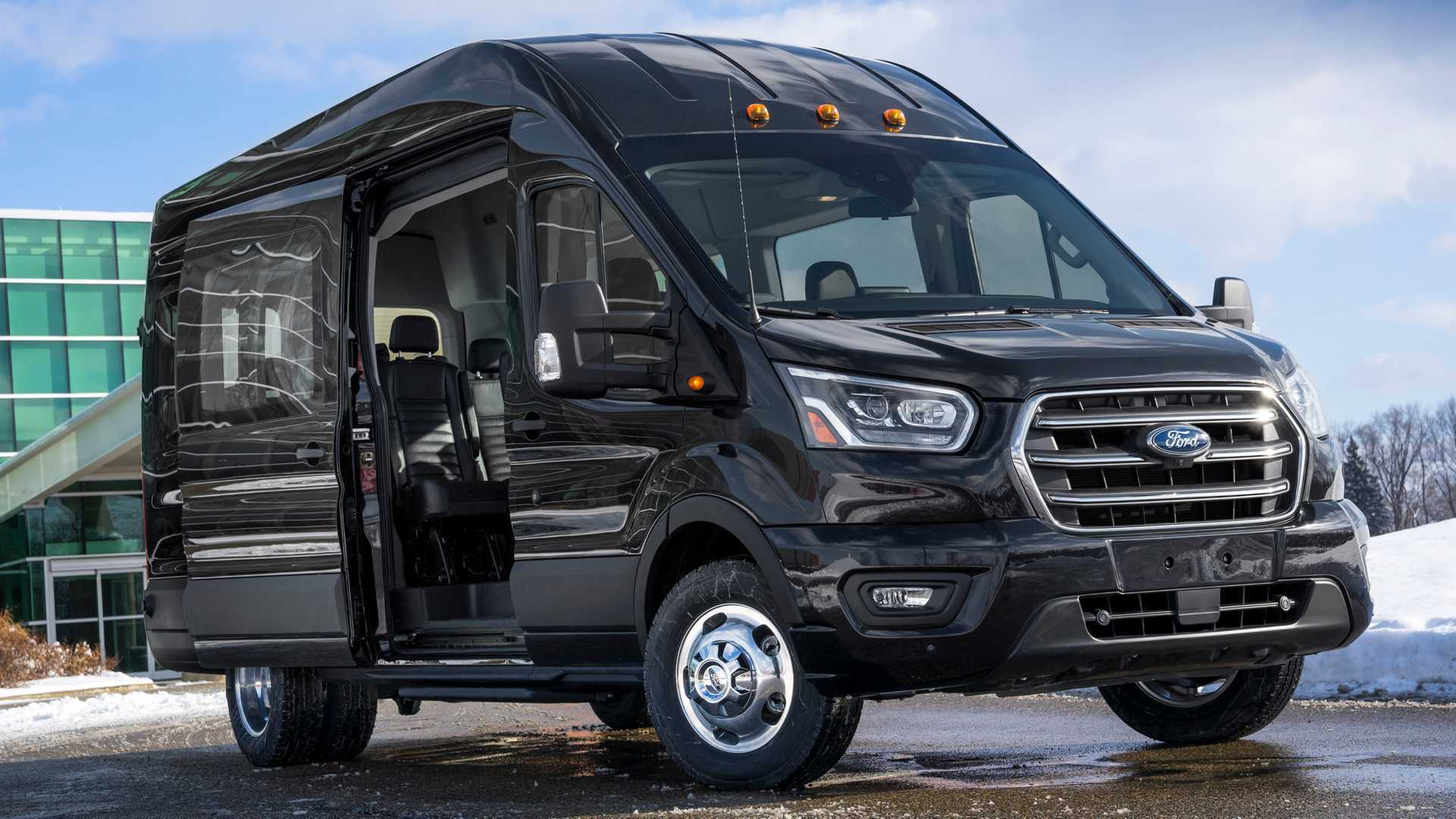 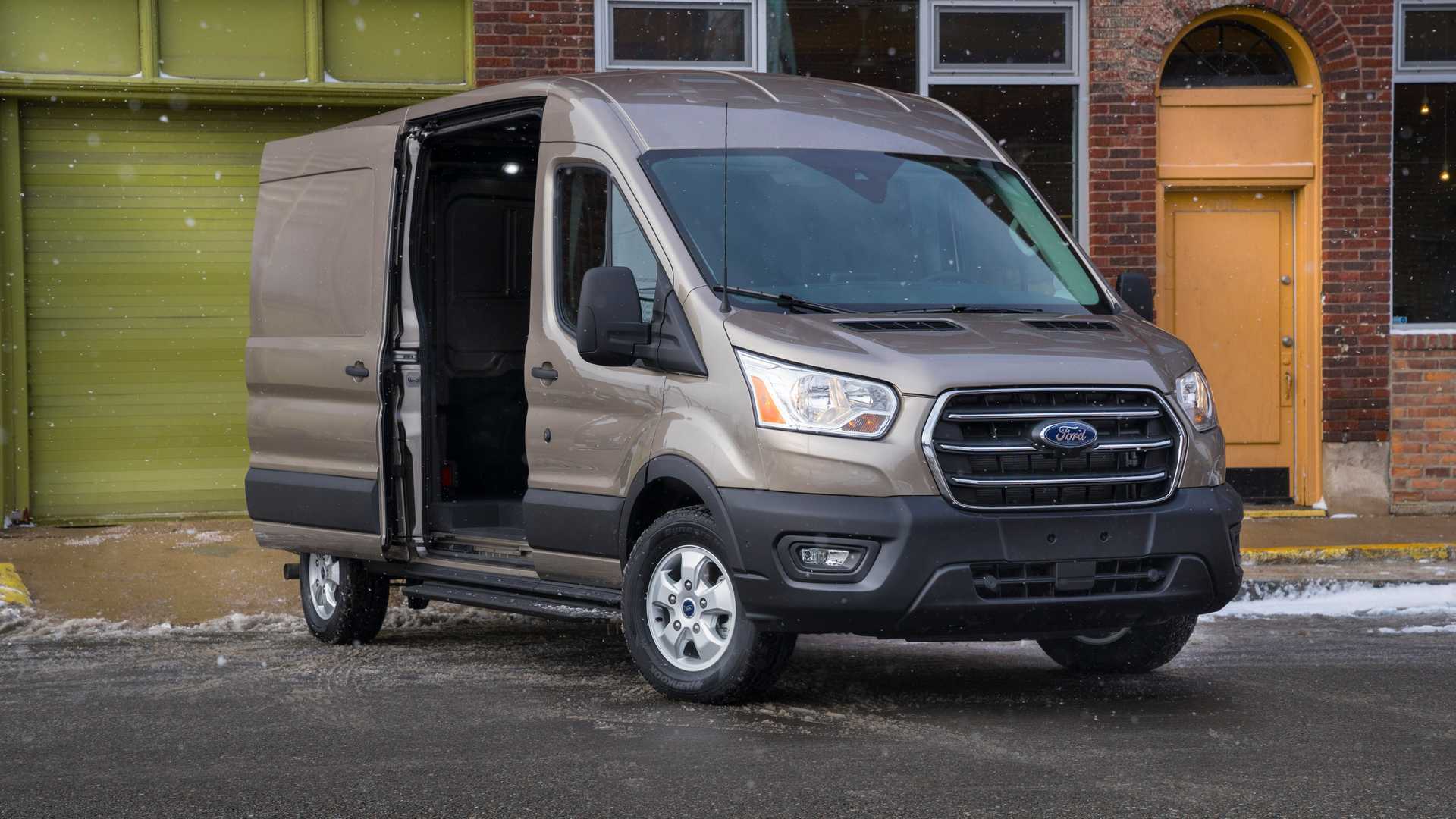 Ford gave its Transit a modest refresh for the 2020 model year. While the looks didn’t change, Ford did swap out the old gearbox for a 10-speed automatic unit while replacing the outgoing 3.7-liter V6 with a 3.5-liter one. Ford also kept the optional 3.5-liter EcoBoost available. Other upgrades included were a suite of standard safety systems like pre-collision assist with automatic emergency braking and pedestrian detection.

Ford’s van plans changed this year when the Dearborn-based automaker inked a partnership with Volkswagen. Ford will design and develop a new large cargo van while VW will supply the US with the smaller one. We’ll know more about Ford’s new e-Transit van when it’s revealed tomorrow. Details about the powertrain, its range, and the available features are under wraps, though we know the new model is part of the company’s $11.5-billion investment to electrify its lineup. The e-Transit won’t arrive until the 2022 model year, though it will be available in various configurations.