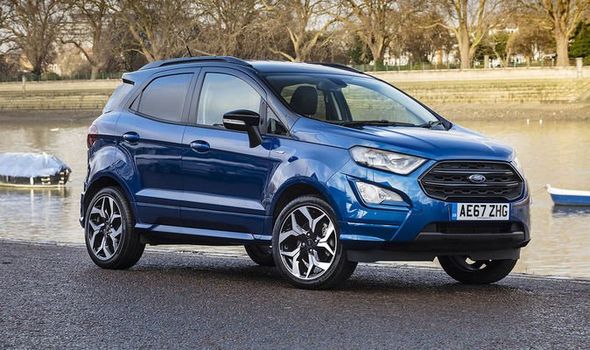 Ford is turning its efforts to recycling to try and reduce the amount of plastic bottle heading to landfill.

The American carmaker is reusing hundreds of bottles to crease carpets for its EcoSport SUV cars.

Each EcoSport SUV that the company produces is fitted with carpets made using 470 single-use plastic drink bottles.

Since Ford launched the EcoSport globally in 2012, it has provided a new lease of life for more than 650 million 500ml bottles, weighing an estimated 8,262 metric tons.

The first time Ford recycle plastic was on the Mondeo 20 years ago. Each year the carmaker reportedly recycles 1.2 billion bottles.

“Consumers have a hugely increased awareness of the harm that simply discarding plastic can do – but we have long been on a mission to increase the proportion of recycled and renewable materials that are used in every new car we make,” said Tony Weatherhead, materials engineer, Ford Motor Company.

Bottles transformed into carpets are shredded into tiny flakes before melted down. 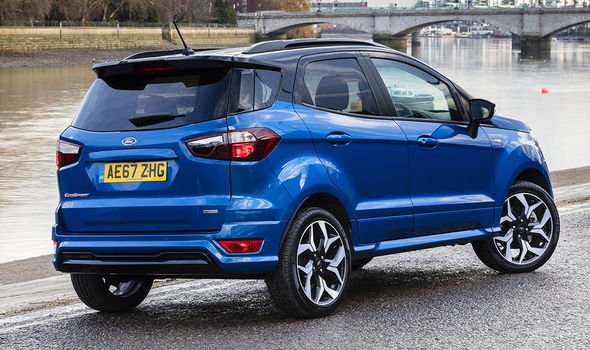 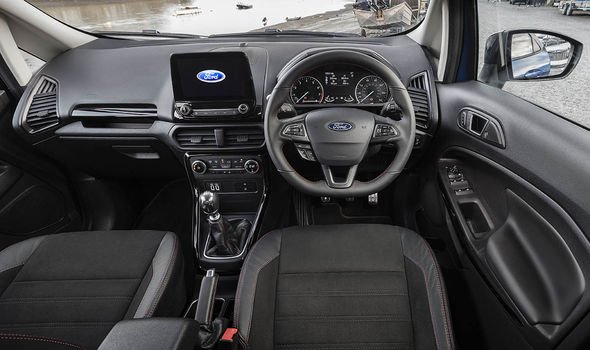 These flakes are heated up to 260°C and melted down before being formed into fibres the width of a single human hair.

Those fibres are spun into a yarn by twisting multiple fibres together – and it is this material that is woven into carpets.

Both the Ford EcoSport and Ford EcoBoost engines are built at Ford’s assembly plant in Craiova, Romania.