The Tesla Model Y was not around yet when Ford started to work in its electric CUV.

When we say the automotive industry has long development cycles, people may not realize what that means. Saying a car presented today started to be conceived three or four years ago is not enough, making this story about the Ford Mustang Mach-E’s development a representative one. Ford’s electric crossover never aimed the Tesla Model Y as a reference: it benchmarked the Porsche Macan.

When the company started to develop the Mach-E, the Model Y was still not for sale, but Ford knew it wanted its electric crossover to be an engaging machine – something Tesla vehicles are famous for offering. The closest vehicle to that goal was the Porsche Macan, according to what Mark Kaufman, head of Team Edison, told MuscleCarsAndTrucks.com. 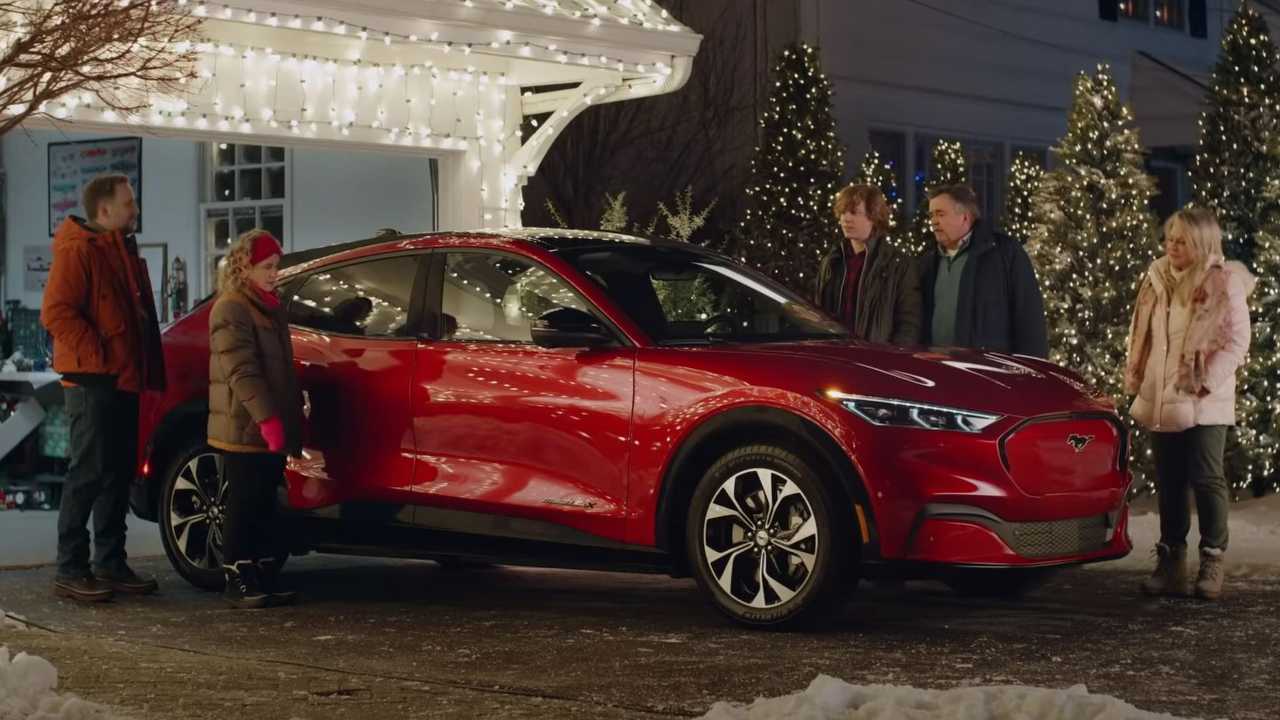 Team Edison is not only Ford’s EV development squad: it is also a mention to a close friend to Henry Ford, Thomas Edison. Not by chance, he was also Nikola Tesla’s nemesis, especially in the 1880s “War of Currents.”

According to Kaufman, the Porsche Macan offered Ford a fitting reference because of its “similar size, sport heritage, and brand premium.” As MuscleCarsAndTrucks.com emphasizes, the Macan is regarded as one of the best crossovers in the market for people that enjoy driving.

All reviews of the Mach-E so far show that the benchmarking was successful: although it is not exactly a Mustang in terms of driving feel, it is a competent crossover in terms of driving pleasure without neglecting the practicality that its market segment is regarded for.

When it comes to sales volumes, we hope Ford had another benchmark in mind, such as the Ford T: the more Mach-E it manages to sell, the more widespread electric mobility should become. The Model Y is apparently already doing its part.