Ford teamed up with champion climber Martin Mobråten to create one of the most challenging routes on the world’s tallest free-standing climbing tower which opened in June this year in the city of Lillesand, southern Norway. The goal for the contenders was to climb the route as quickly as possible and get to the top where a Ford Explorer PHEV was sitting. The winner got a free, two-year lease on the vehicle, and every participant (including visitors) received a limited-edition T-shirt, even if they used the stairs.

The so-called Explore New Heights challenge took place at the OVER climbing tower which measures 154 feet (47 meters) tall and its peak is so high that, from the top, it is possible to see halfway across the Skagerrak strait to neighboring Denmark. The main structure of the tower is made of solid wood and there are climbing surfaces on all four sides. Ford wanted only the most experienced and skillful climbers to participate with 14 climbers competing in a short-course qualifying round.

Gallery: Ford Explorer PHEV on the OVER tower in Norway 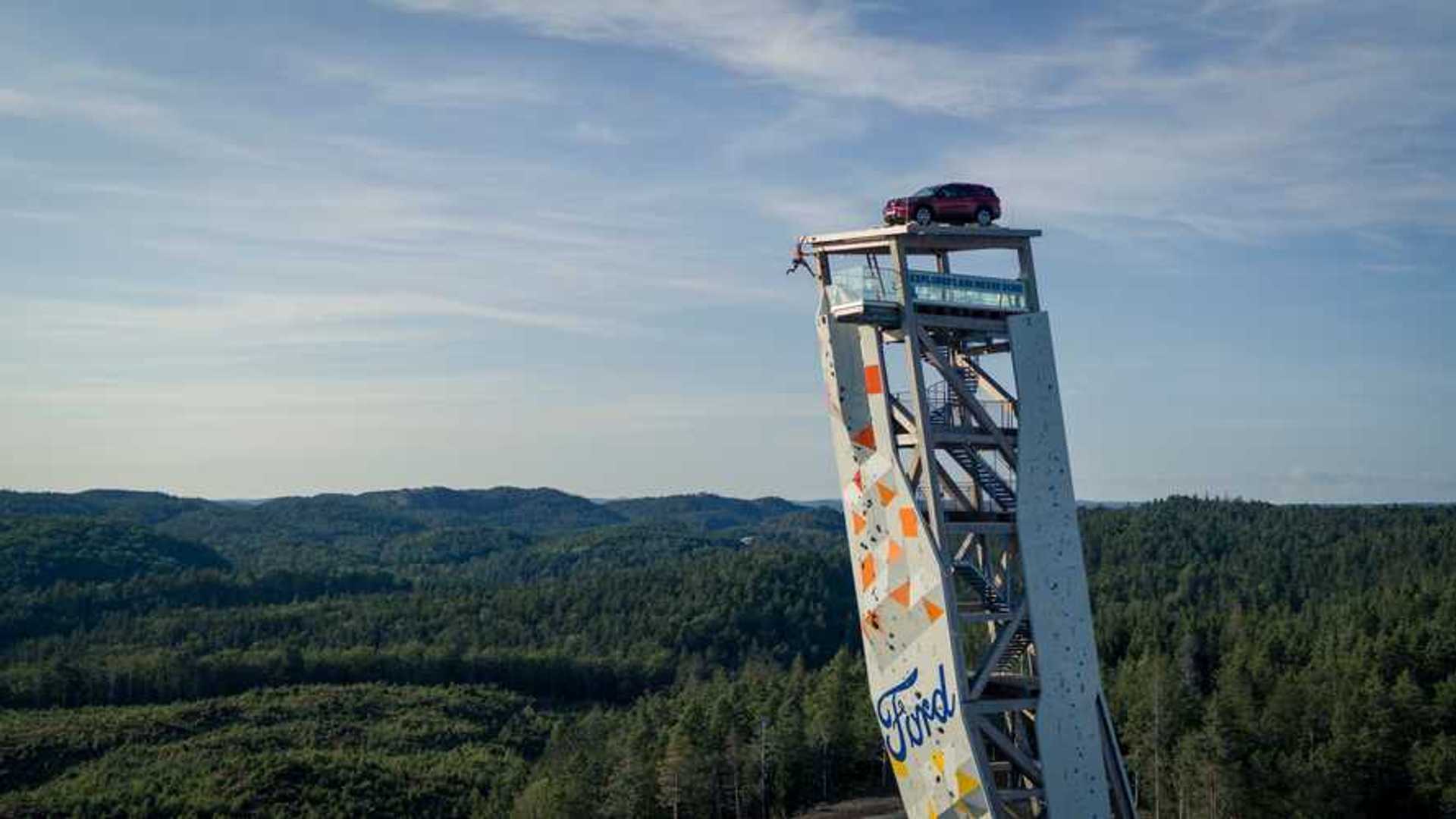 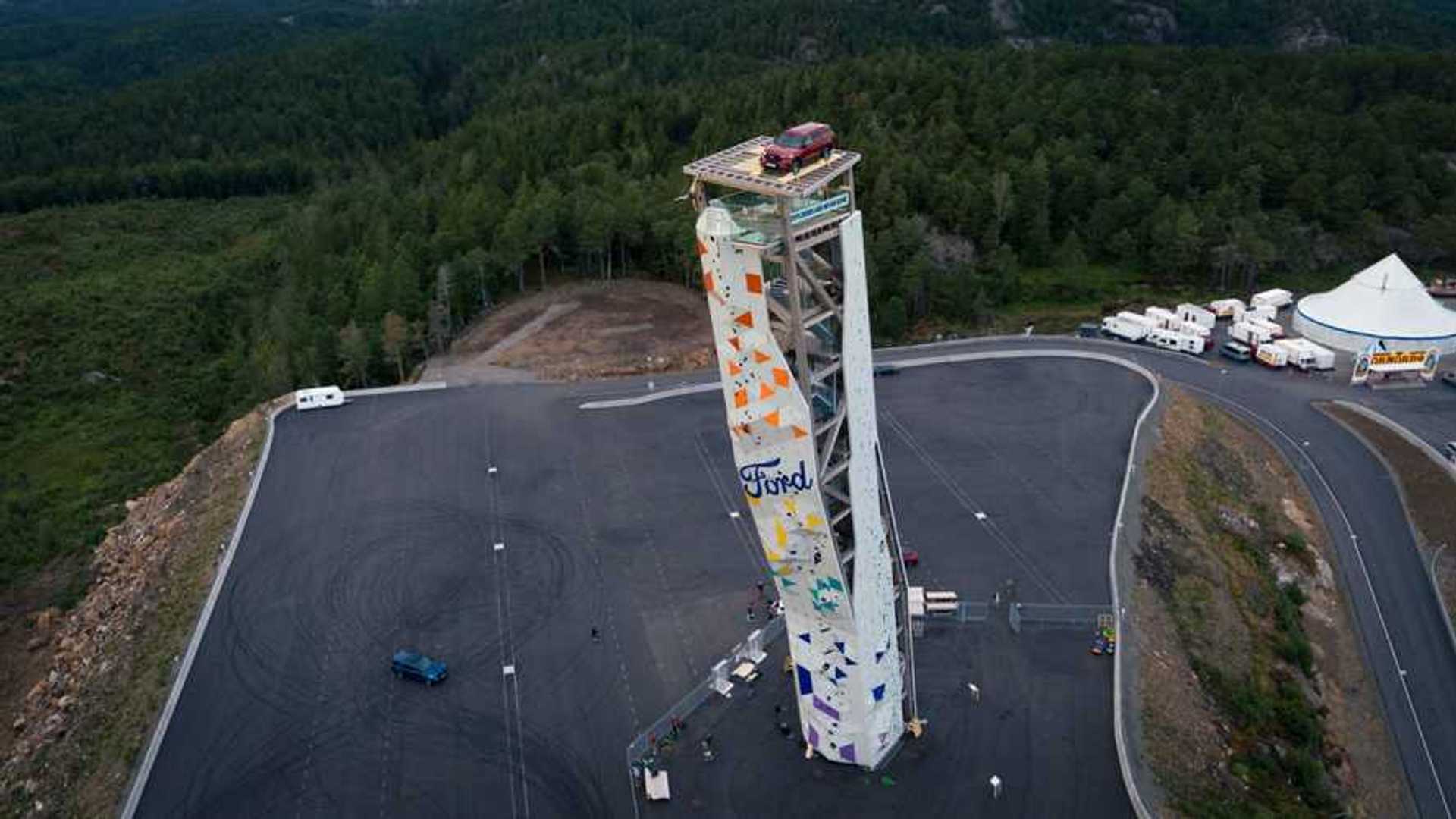 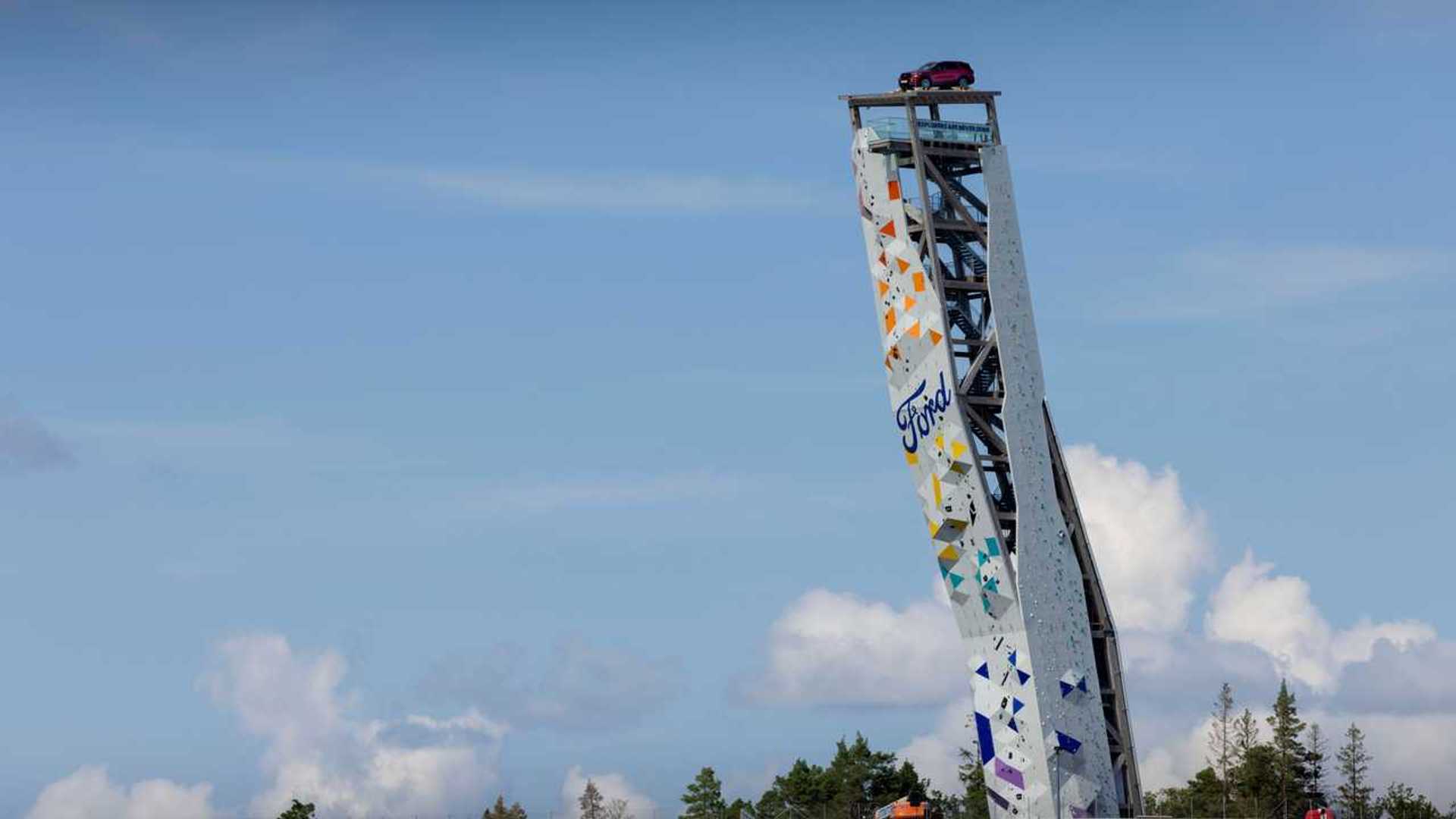 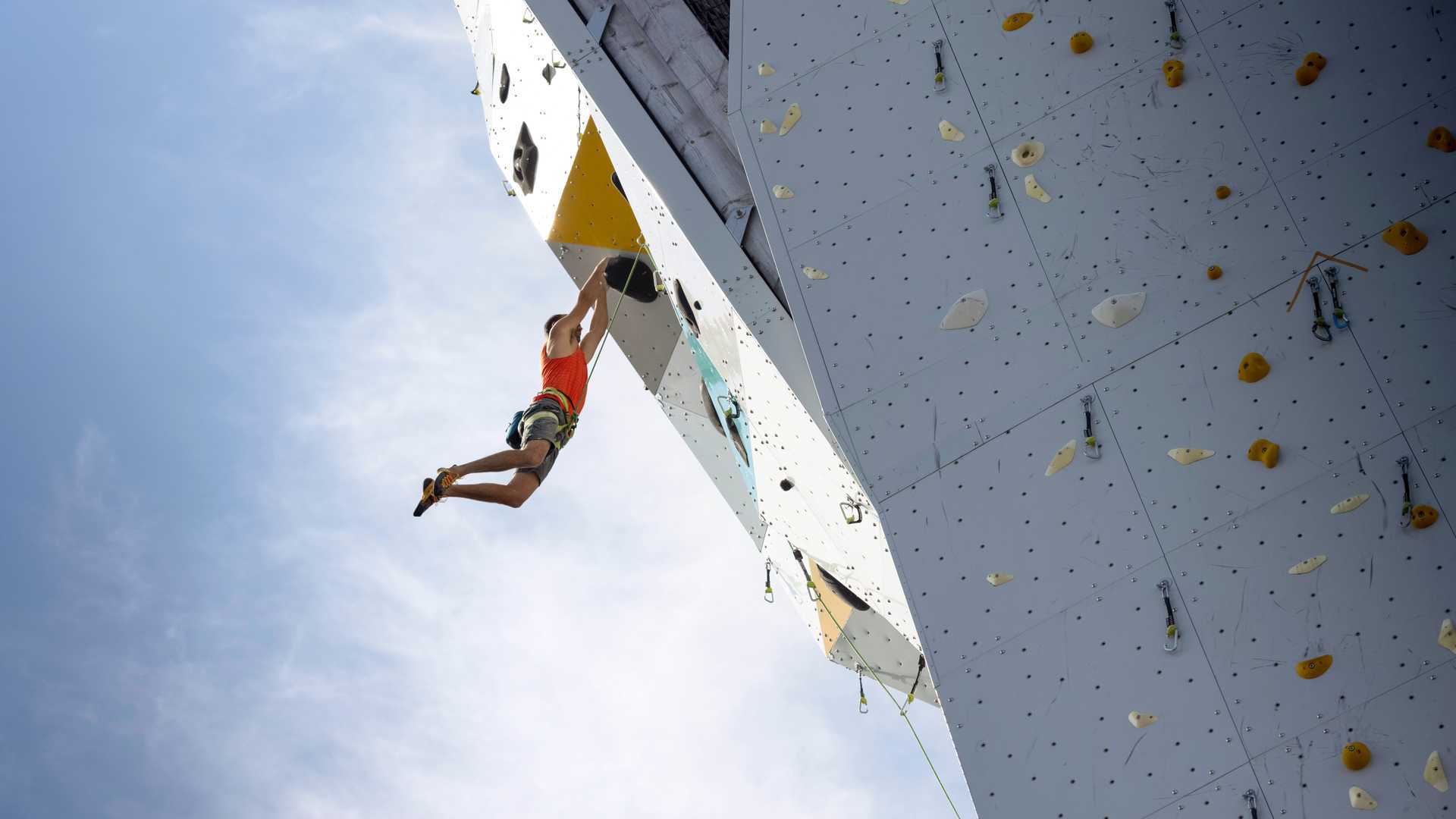 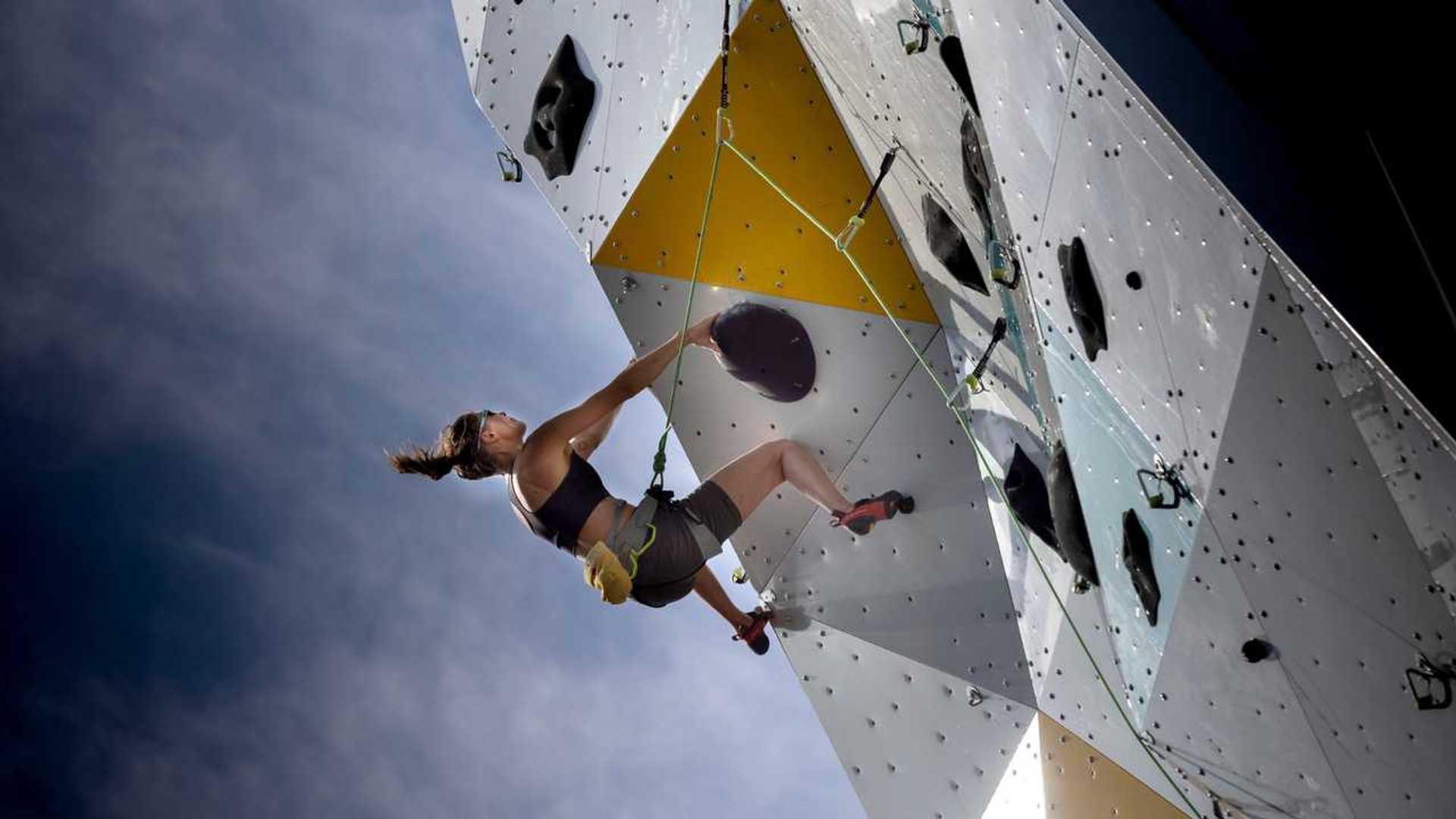 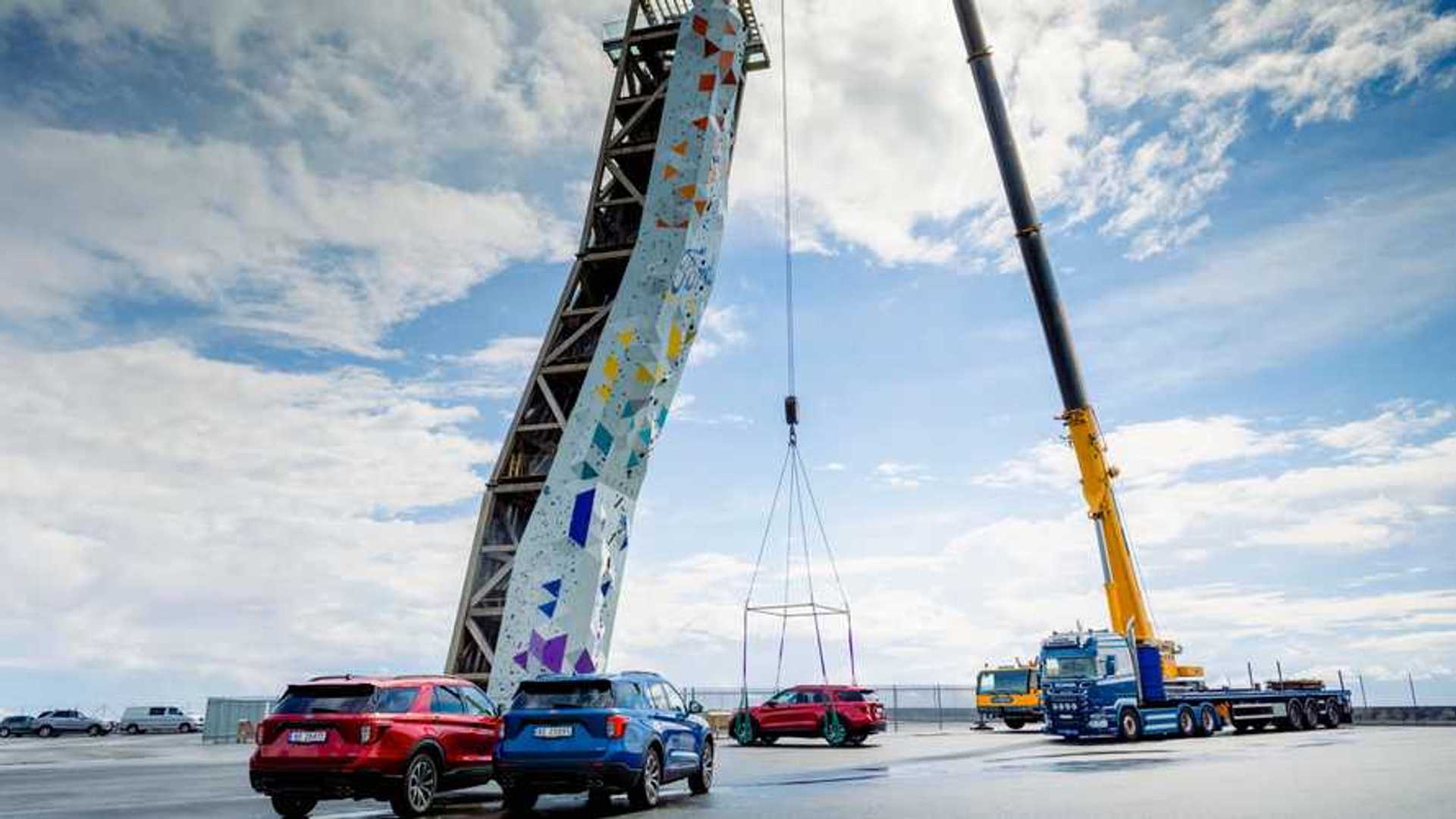 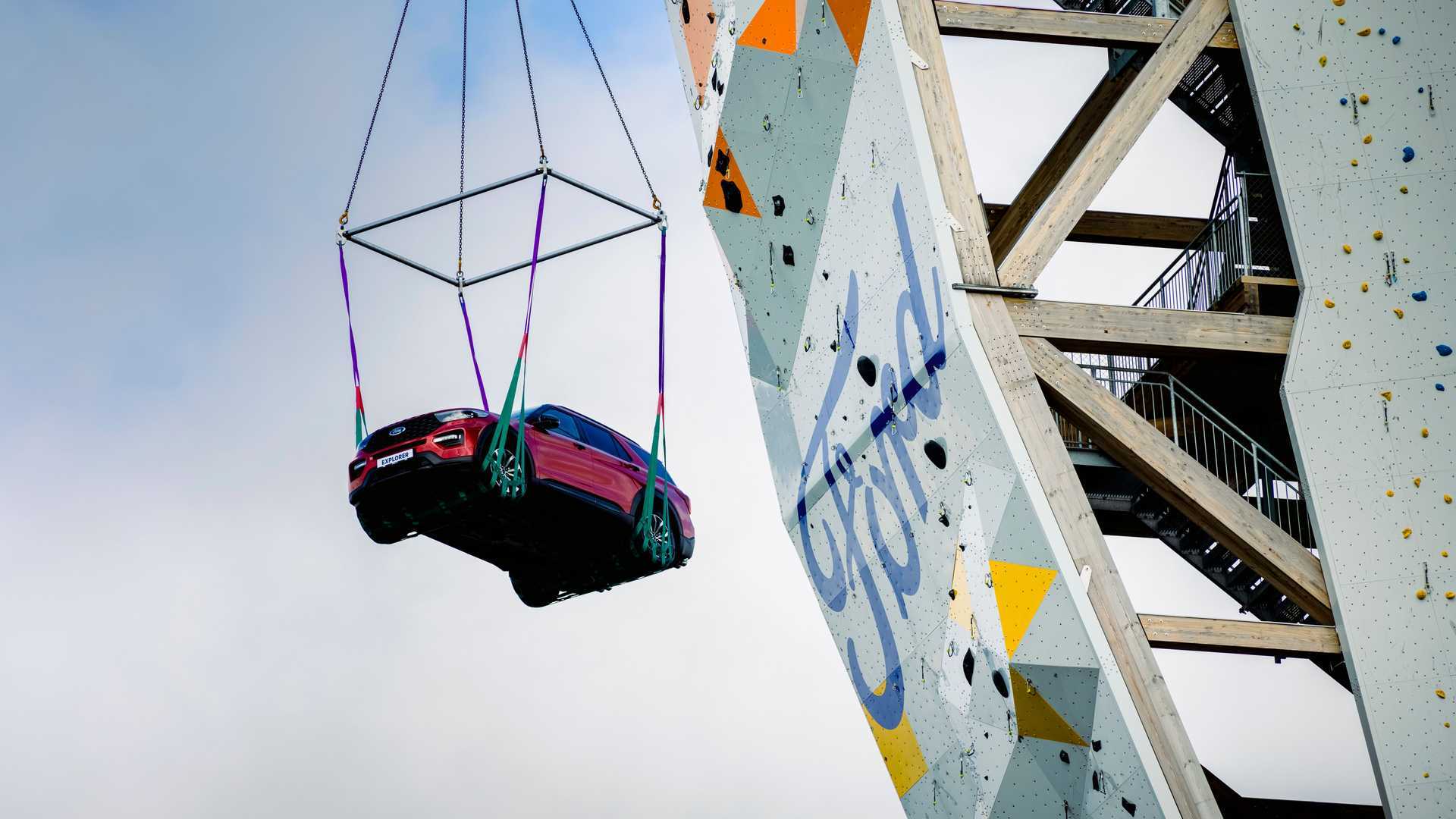 From the six finalists, 21-year-old Leo Ketil Bøe took the win with a time of 3:33 minutes. He won the Explorer PHEV lease and a 1/100 scale, 3D-printed replica of the OVER tower.

It took Ford about six months to plan and investigate before the project was materialized. On top of the 154-feet (47-meter) tower, there’s a special platform that supports the plug-in hybrid SUV, and engineers and architects had to test the construction to make sure it could safely withstand the additional weight.

“Norway is one of the world’s most progressive markets for electrified vehicles, so the OVER tower was the clear choice to host a challenge involving our pure-electric-capable, seven-seat SUV,” Dan Jones, a communications manager at Ford of Europe, comments.

The Explorer PHEV will remain in place on the tower until August 27.