Ford is seriously accelerating its electrification plans due to the tremendous demand for already introduced or announced models.

Ford’s CEO Jim Farley has revealed in a series of tweets (see below) and in an Automotive News interview that the company will double what it originally intended.

The global manufacturing capacity of battery-electric vehicles will be increased to 600,000 annually, within 24 months (by the end of 2023), which indicates that previously Ford was assuming production of 300,000 units annually.

That’s an amazing move, and Jim Farley further explains that it’s even before the newly announced plants in Tennessee and Kentucky will come online.

And that’s BEFORE #BlueOvalCity & other EV sites come online.”

Those numbers will include the Ford Mustang Mach-E, Ford E-Transit and Ford F-150 Lightning. Actually, we guess that some other models might join the party as well. 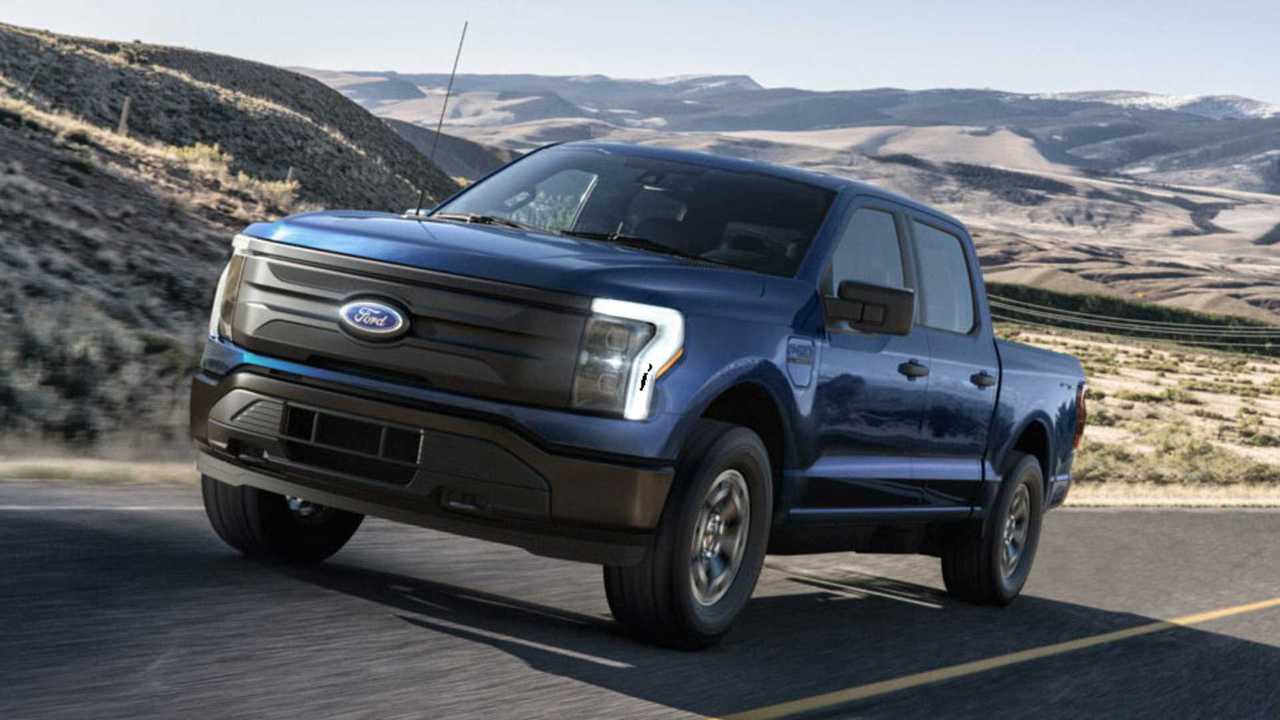 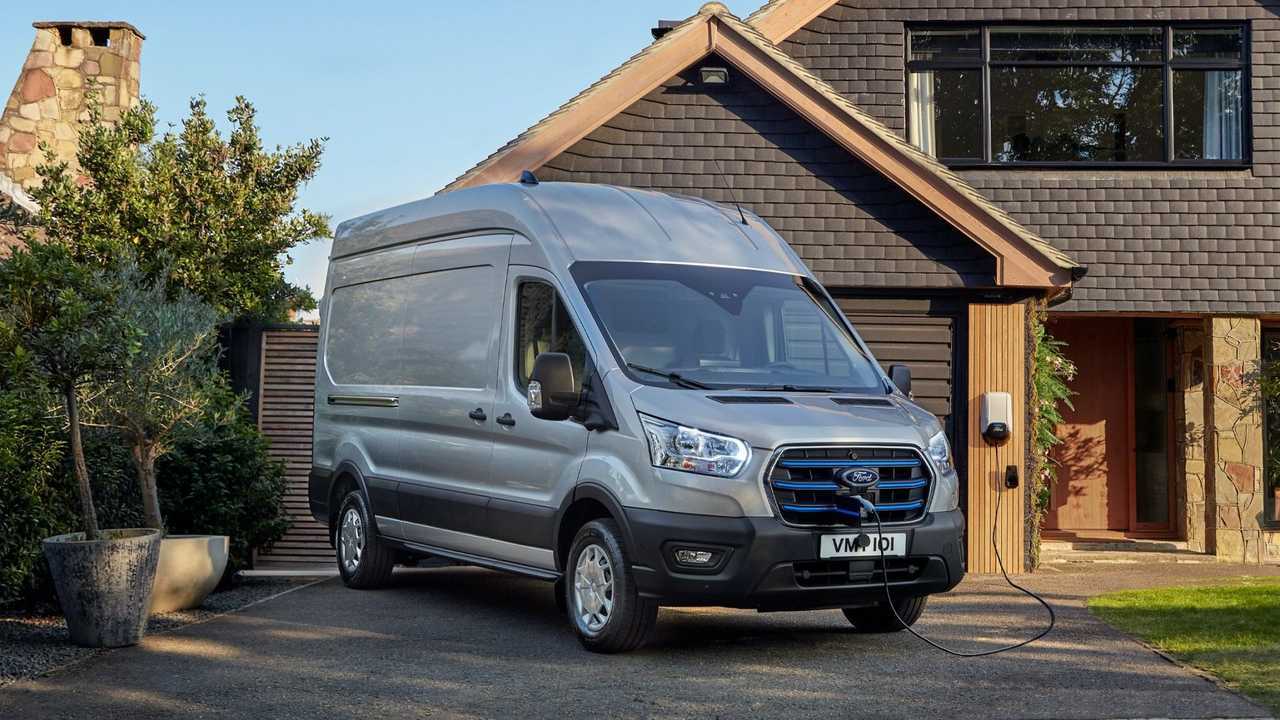 According to Jim Farley, Ford is on track to become the second biggest EV player in the U.S. by the end of 2023, second only to Tesla.

Further down the road, the company could maybe even challenge for the first spot (2024 and beyond).

“We aim to become the 2nd biggest EV producer within the next couple years.

Then as the huge investments we’re making in EV and battery manufacturing come onstream and we rapidly expand our EV lineup, our ambition is for @Ford
to become the biggest EV maker in the world.”

One might wonder what caused such an ambitious acceleration of the plans? Well, according to Ford, demand has exceeded the company’s expectations.

“The demand is so much higher than we expected. It’s a really new experience for this big company, trying to be agile. We had to approach it very differently than we’ve done capacity planning.”

Ford notes that it’s difficult to increase production of BEVs. Aside from battery supply issues, the industry is in the middle of the chip crisis and there are other constraints.

For example, the company can add another shift at the Mexico plant to produce more Mustang Mach-Es, but the F-150 Lightning’s new Rouge Electric Vehicle Center is space constrained. That suggests an upcoming investment in a new plant or production line at other sites.

Ford’s boss announced also “room for further growth after in 2024 and beyond”. According to the article, the company is expected to launch an electric Explorer and Aviator. Well, the future is truly electrifying.