If you’re looking for a camping trailer that’s compact and ready for off-roading, ICC Offroad may have something for you. The German outfitter announces the FlexCamp – a winter-ready camping trailer concept. While this is still something that you can’t buy at this point, the four-season trailer looks promising and its specs are nothing to scoff at. 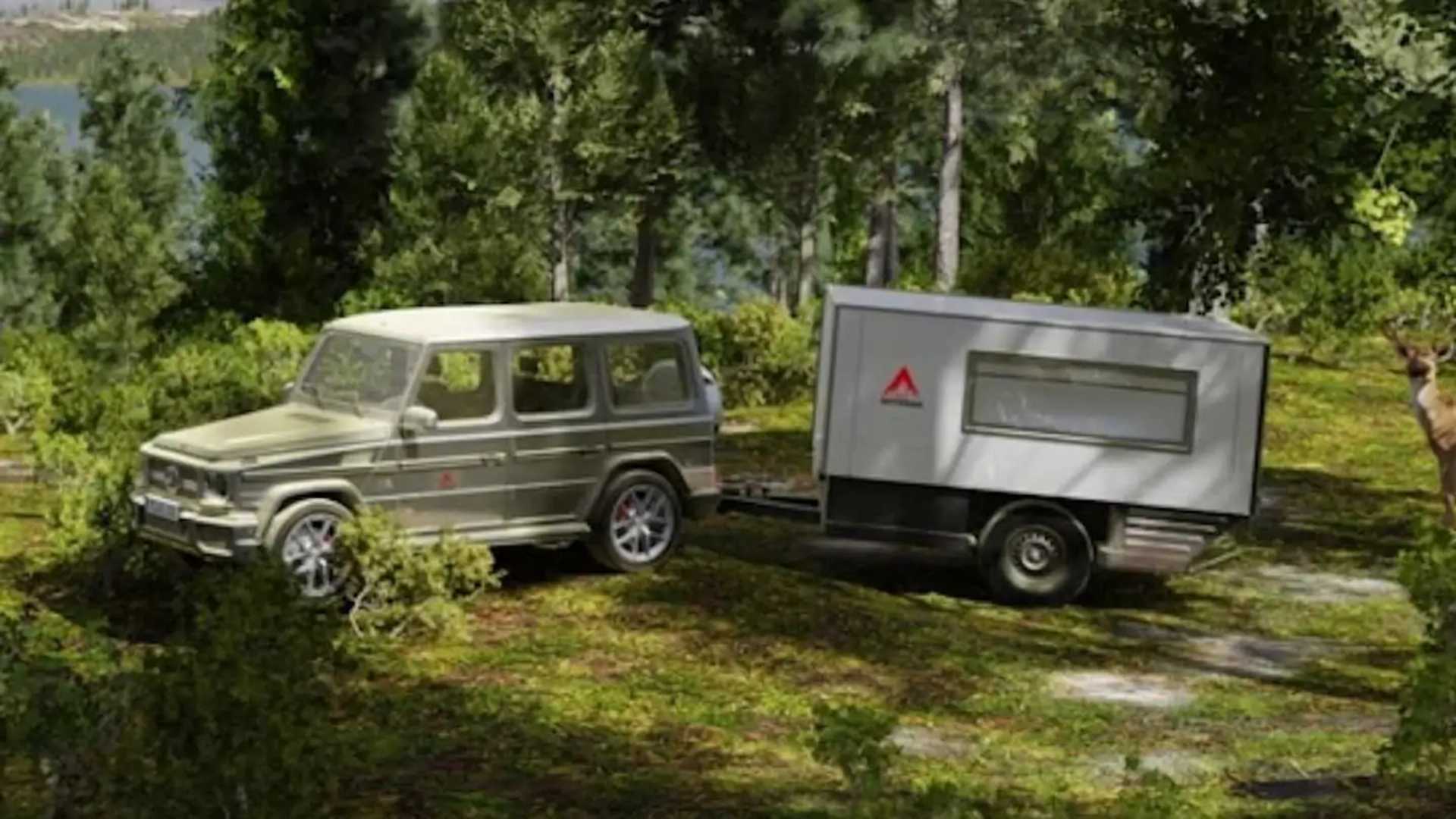 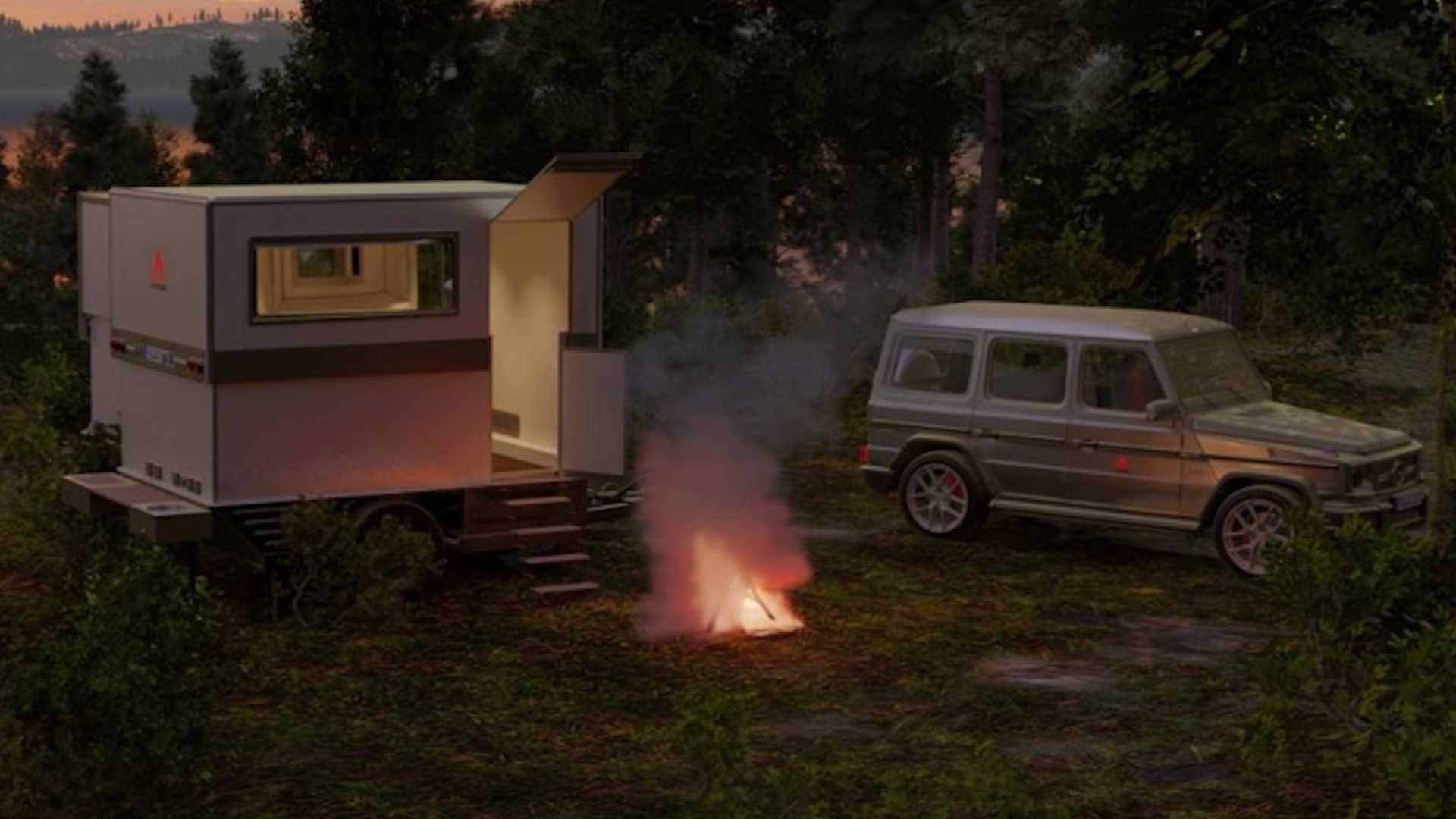 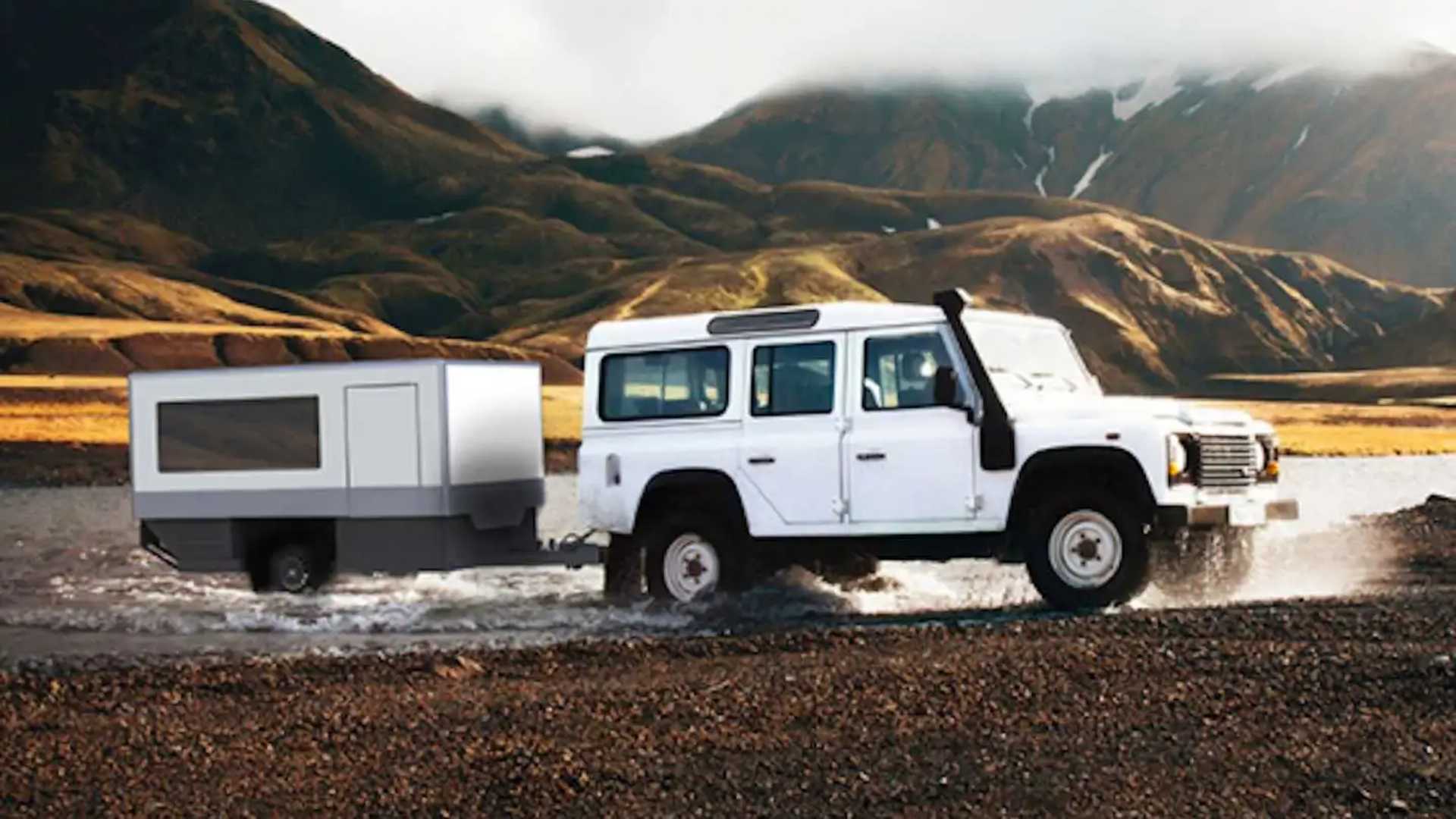 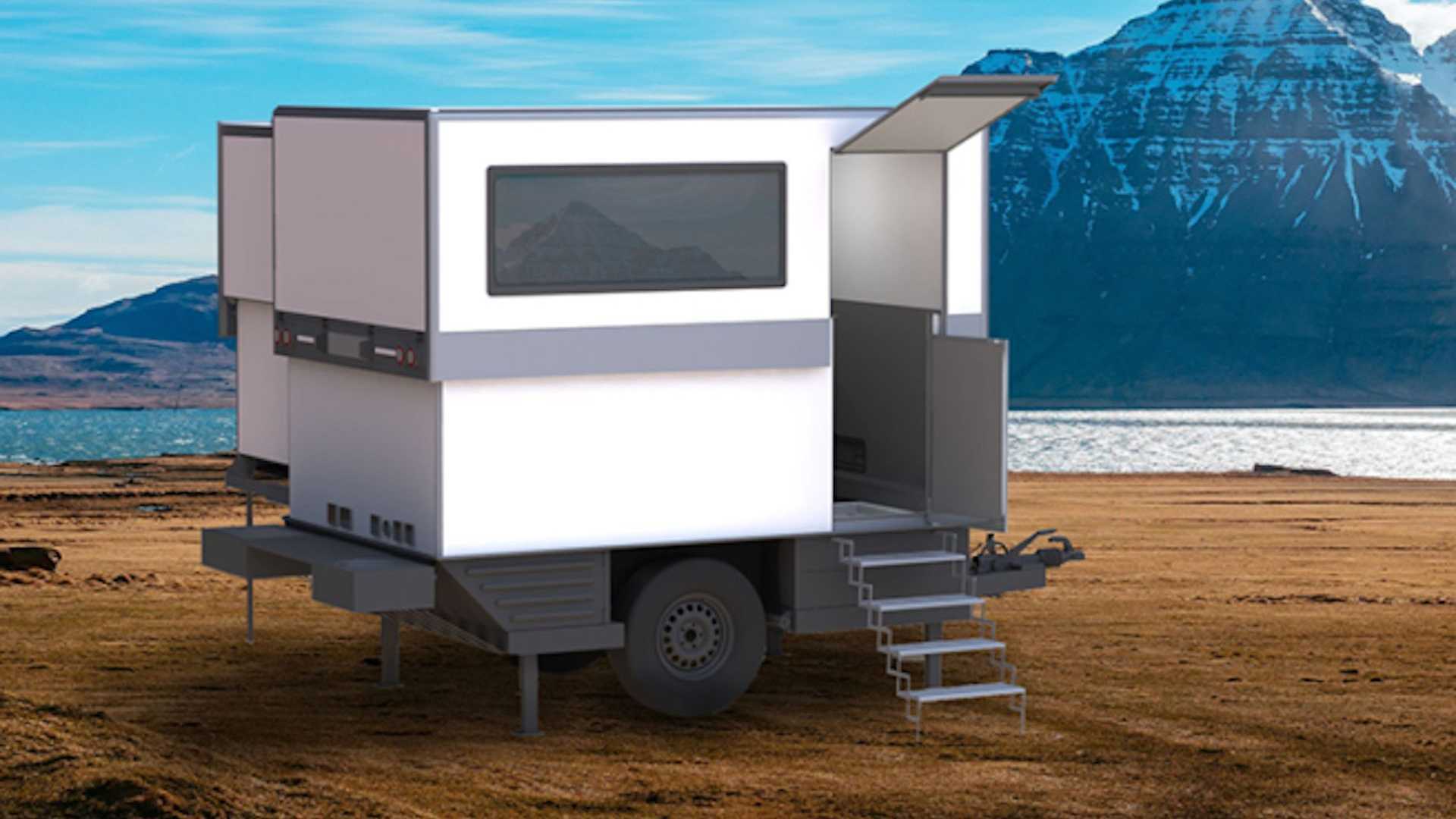 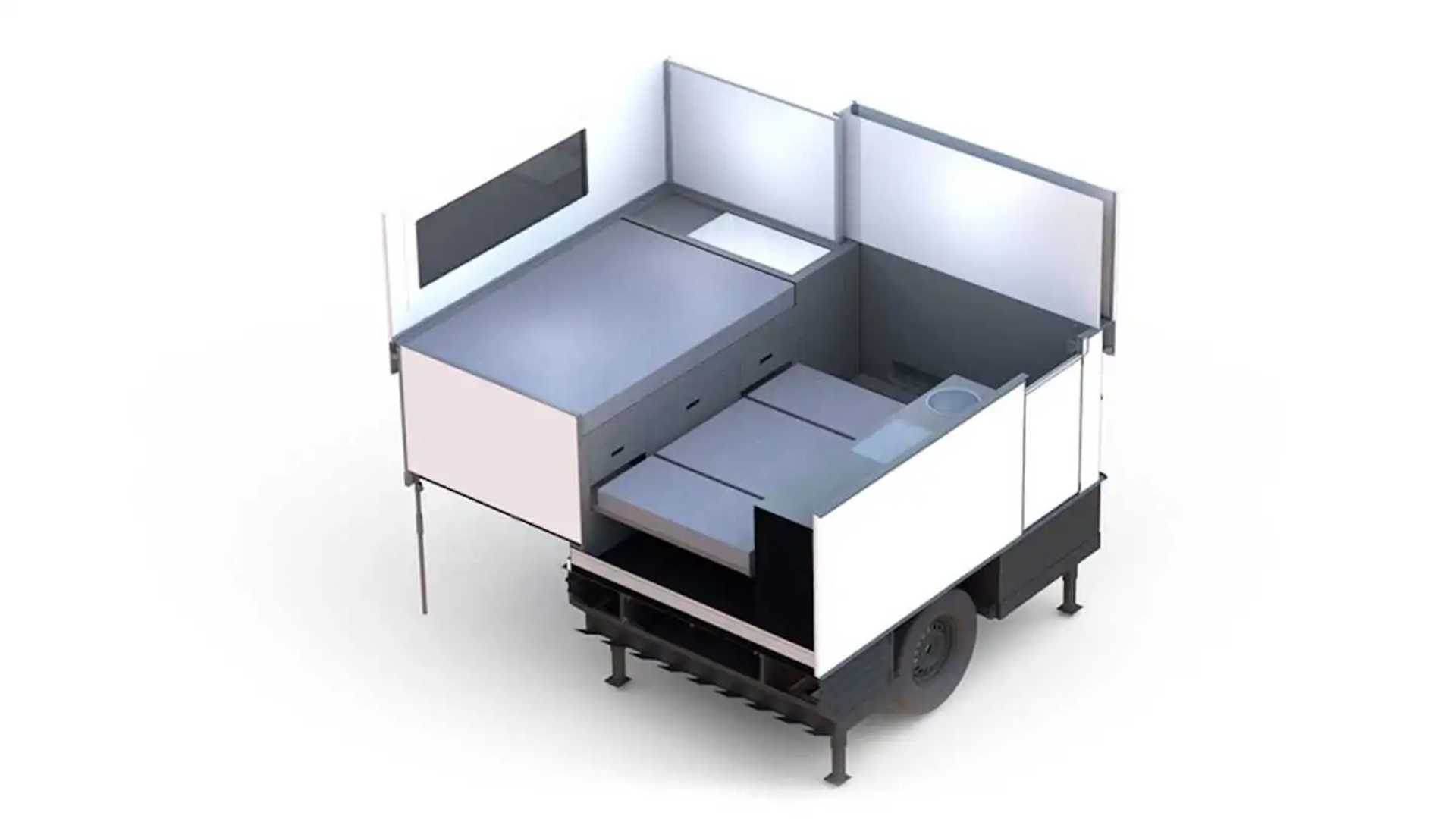 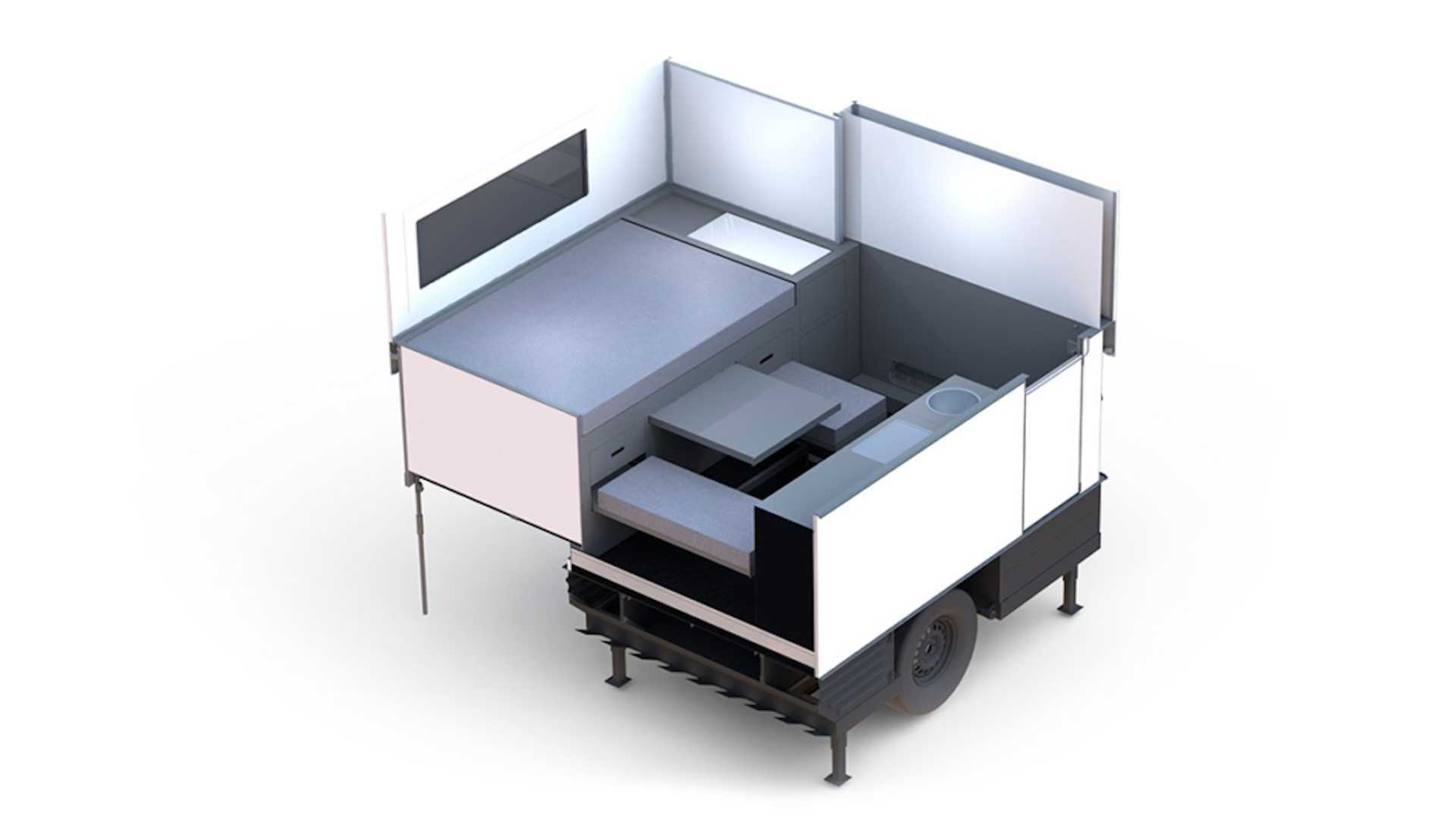 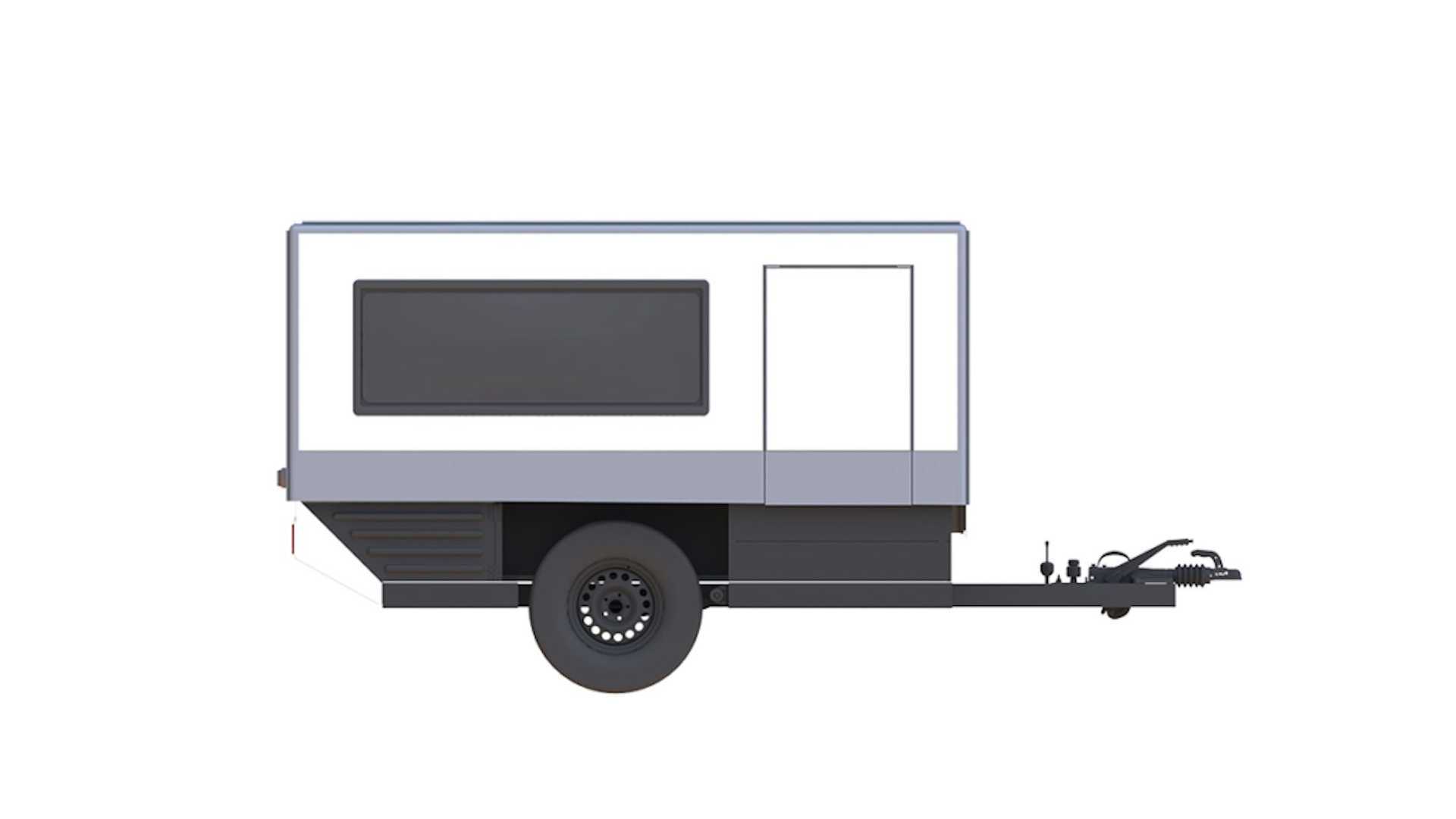 ICC’s FlexCamp is originally designed to be a small lightweight trailer for SUVs. However, the company also imagines it as a camper that slides within a bed, either for your 4×4 or 6×6 truck. It can also be mounted directly onto a truck’s chassis, making it a full-fledged motorhome.

Another nifty feature of the FlexCamp is its bidirectional expansion. Upon parking, the wall pushes out and the roof lifts up, revealing a substantial amount of space within the camper. That said, the FlexCamp’s height grows from 200 to 304 centimeters (79 to 120 inches), and overall width stretches from 204 to 334 cm (80 to 131 in).

The camper sleeps three and seats four, with a dry toilet and a full kitchen that can be found both inside and out. Several storage spaces are naturally in place, along with provisions for fresh and waste-water tanks. It’s fitted with a 160 Ah lithium iron phosphate battery (LiFePO4), plus an optional solar system and LED interior lighting.

ICC hasn’t disclosed the pricing for this upcoming product, but expect more details by next year or as soon as it’s on the market. Given its compact nature, we believe there’s a market for this trailer in the US where there’s a growing interest in adventure-ready vehicles.