Yes, that is Fisker’s official rendering of the vehicle.

The Pope will ride in a custom-made Fisker Ocean sometime in 2022. Henrik Fisker presented a sketch of the vehicle to Pope Francis in a private audience His Holiness in Vatican City.

Unfortunately, Fisker’s official rendering of this unique Ocean has some of the worst photoshop work ever from an automaker. Judging by the image, the company plans to add a clear box at the back of the electric crossover where His Holiness can stand. 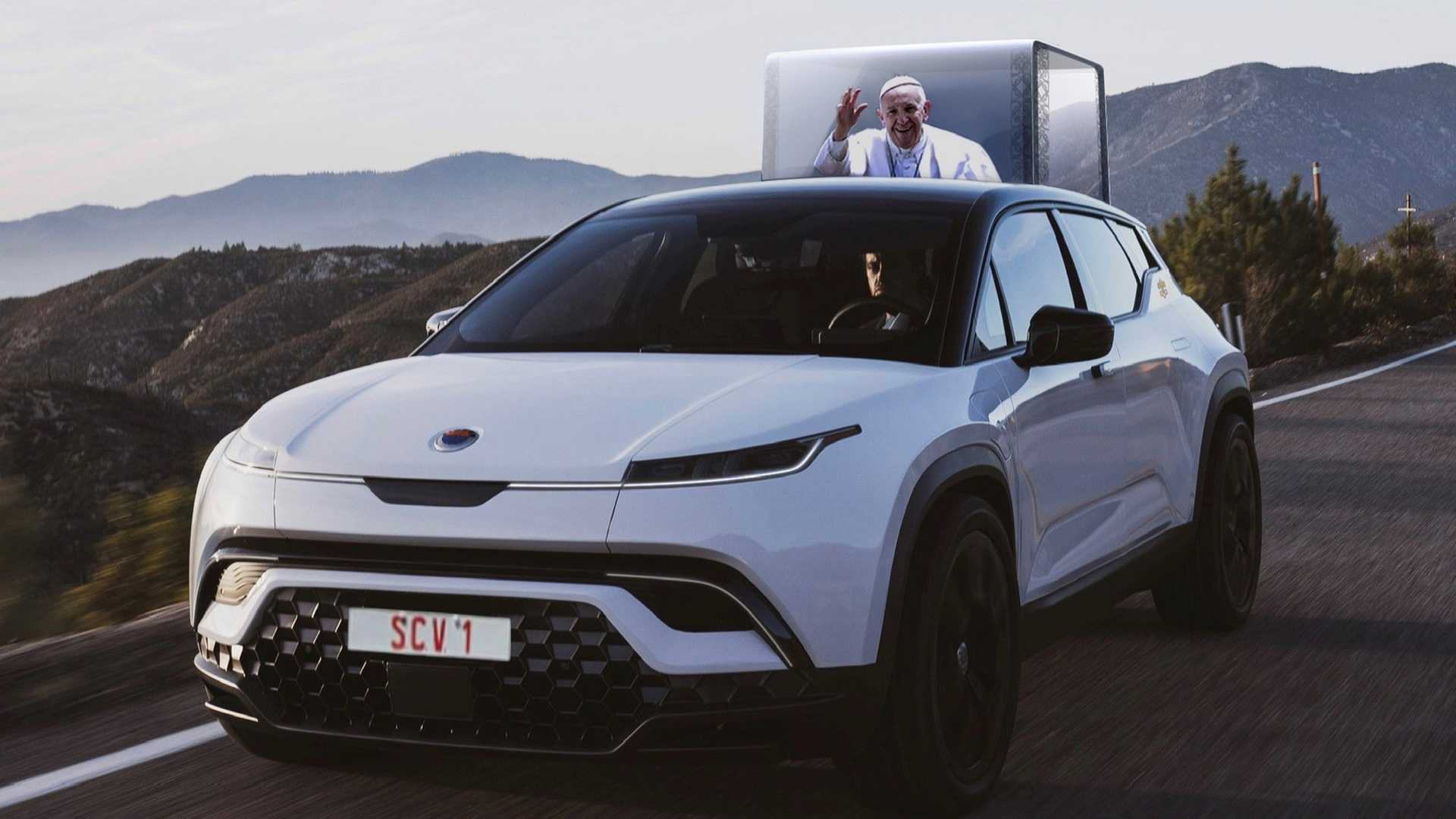 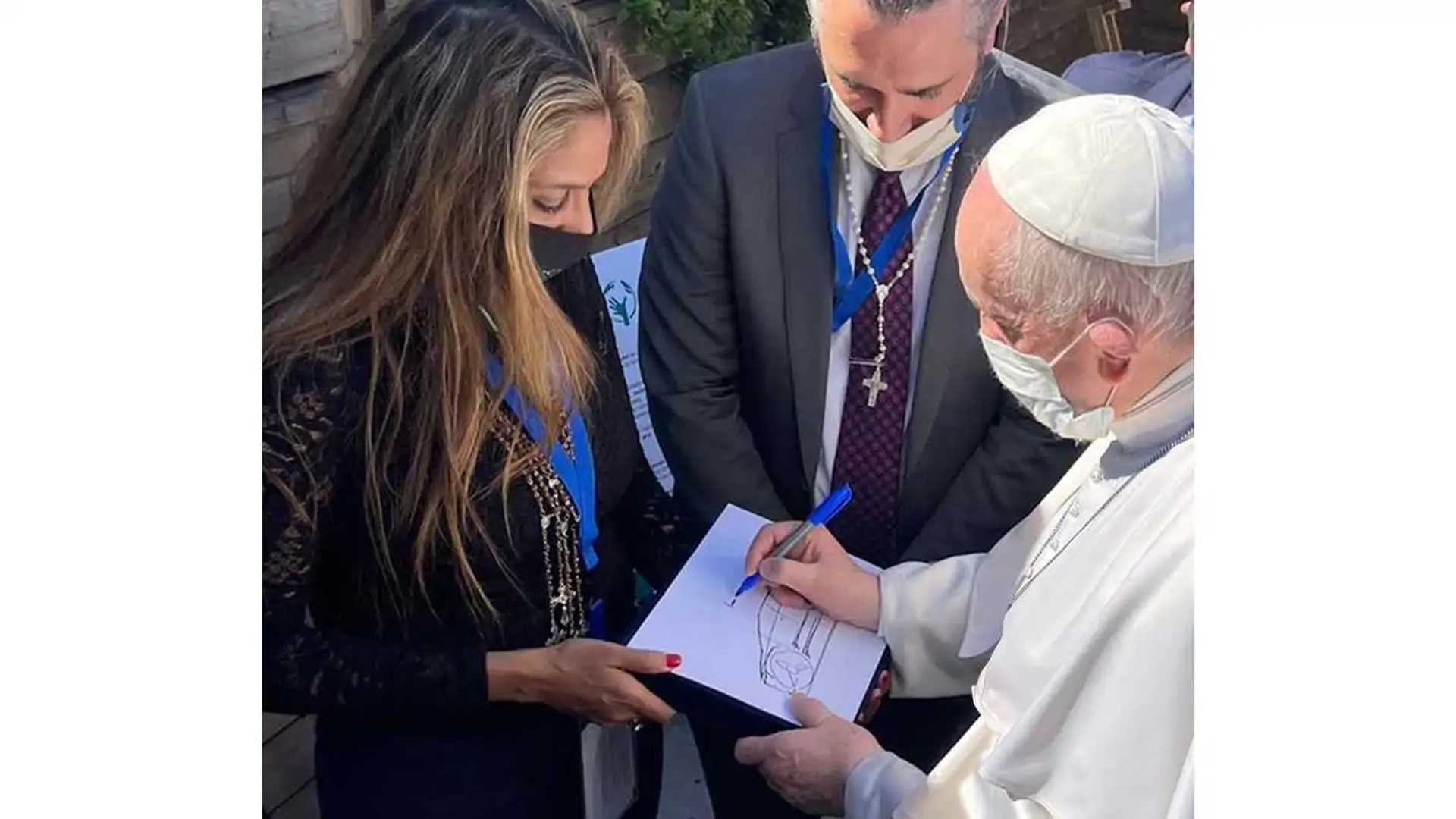 “I got inspired reading that Pope Francis is very considerate about the environment and the impact of climate change for future generations,” Henrik Fisker said. “The interior of the Fisker Ocean papal transport will contain a variety of sustainable materials, including carpets made from recycled plastic bottles from the ocean.”

Fisker’s plan is to put the Ocean into production on November 17, 2022. With the plan to deliver the Pope’s example next year, His Holiness is getting one of the early examples of the electric crossover to leave the factory.

The Ocean will feature an 80-kilowatt-hour battery offering an estimated 300 miles of range, and the high-performance version will be able to reach 60 miles per hour in 2.9 seconds. One of the more novel features will be a solar panel in the roof that will allegedly be able to contribute 1,000 miles of range each year.

Inside, there will be a 16-inch infotainment system and a 9.8-inch digital instrument cluster with a head-up display. There will be two rows of seating and 20 cubic feet of cargo space behind the rear bench.

Fisker also touts this vehicle as “the first all-electric vehicle for the Holy See, Pope Francis,” but it’s worth clarifying that this isn’t the first EV for a Pope. In 2012, Renault gave a custom Kangoo Z.E. to Pope Benedict XVI. The special model had tweaks like rear-hinged doors, electrically folding steps, a retractable roof, and four individual seats. Electric vehicles have come a long way since then, and this one just a 106-mile (170-kilometer) range from a 60-horsepower (44-kilowatt) motor.