Mercedes-Benz has unveiled its latest EQ model, the EQB, which first will be launched in China and Europe (this year), and in 2022 also in the U.S.

Let’s take a look at the car with Autogefühl, which is one of the first to release an overview and first impressions about the EQB.

The Mercedes-Benz EQB is a luxury 7-seat, spacious compact SUV (5-seat version to be available as well). Its design style clearly indicates China as a primary market. Potentially, it could offer the best value to price ratio. 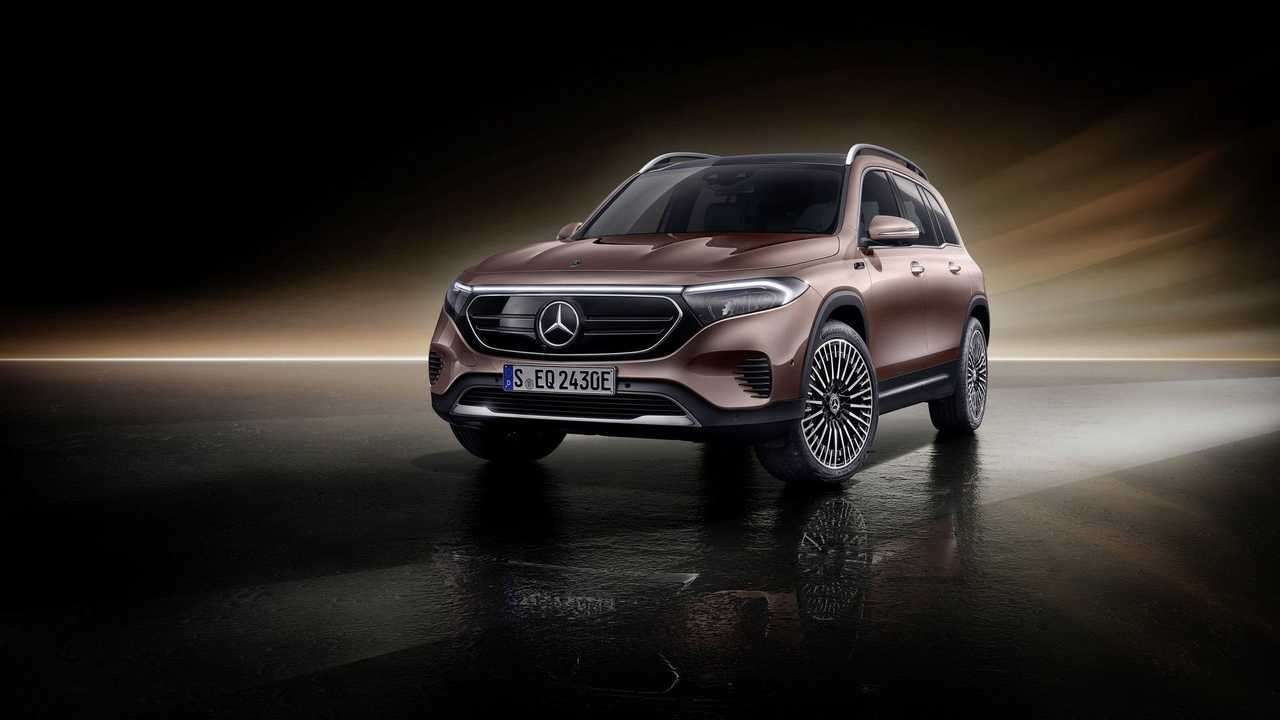 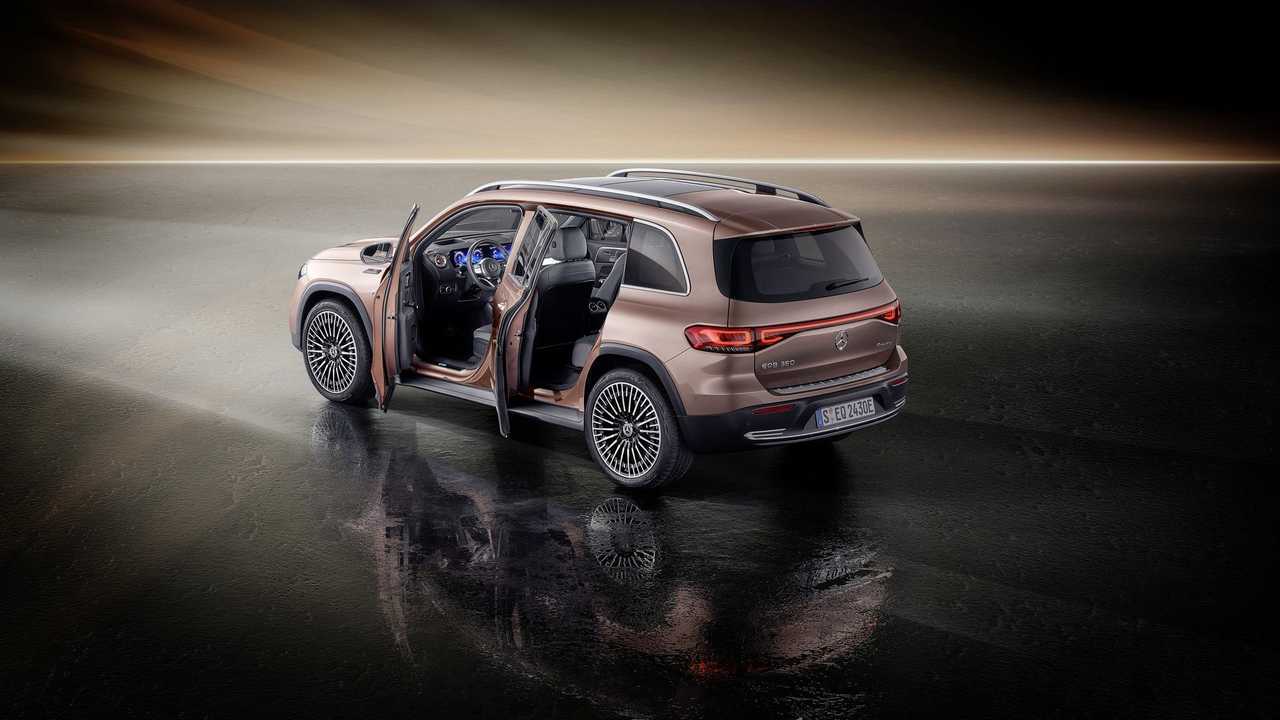 There will be multiple versions of the EQB, including front-wheel drive and all-wheel drive, as well as more than one battery pack option. The specs are not yet announced as the manufacturer released only some numbers. The names of the versions to be: EQB 300, EQB 350 and 350 4MATIC. 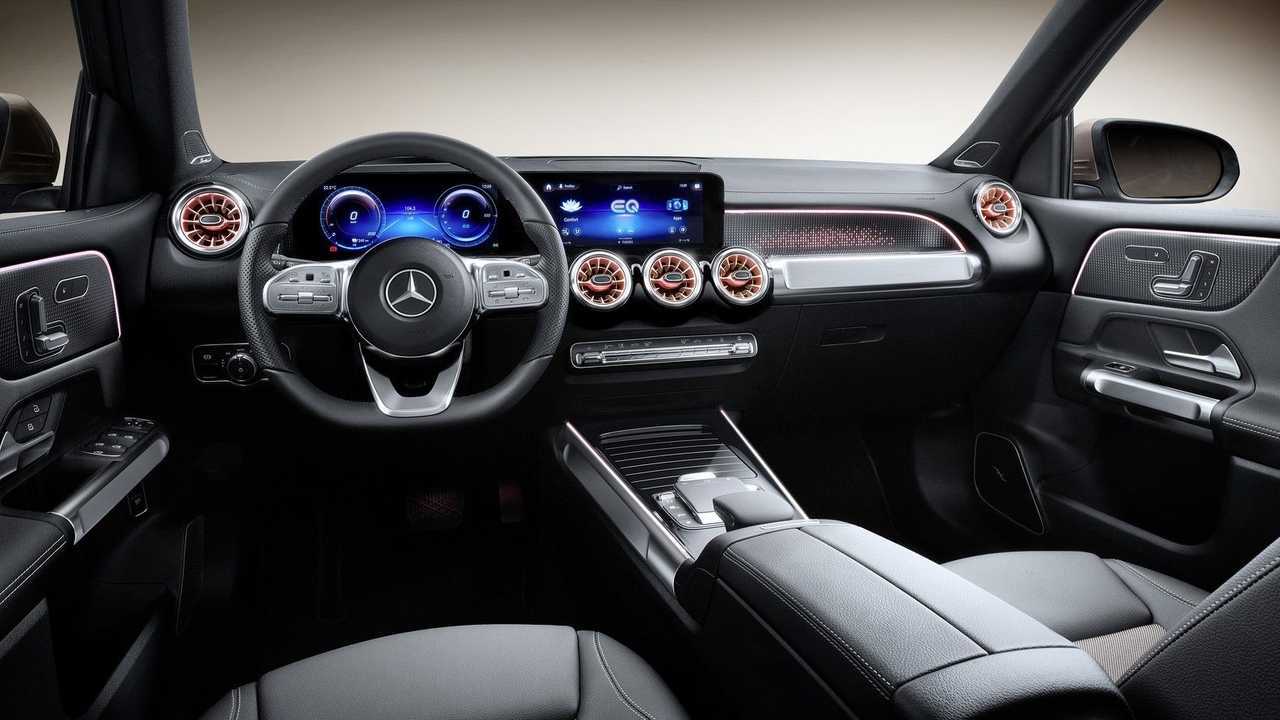 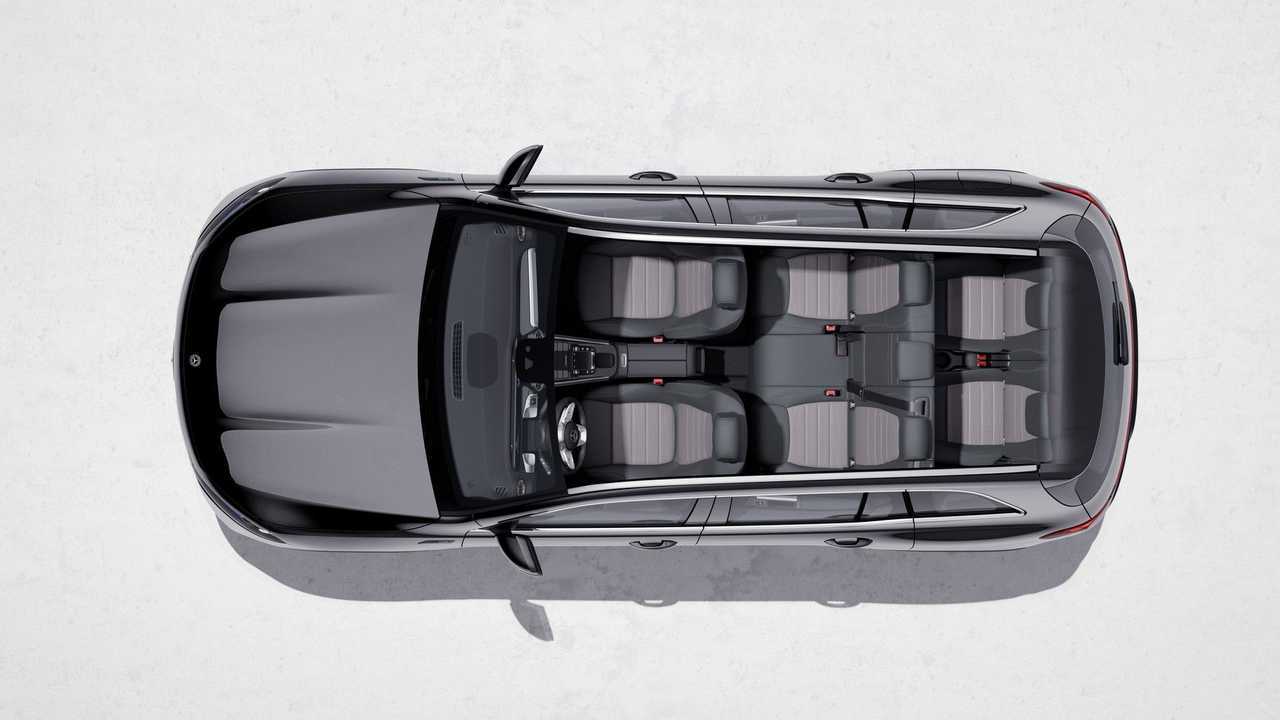 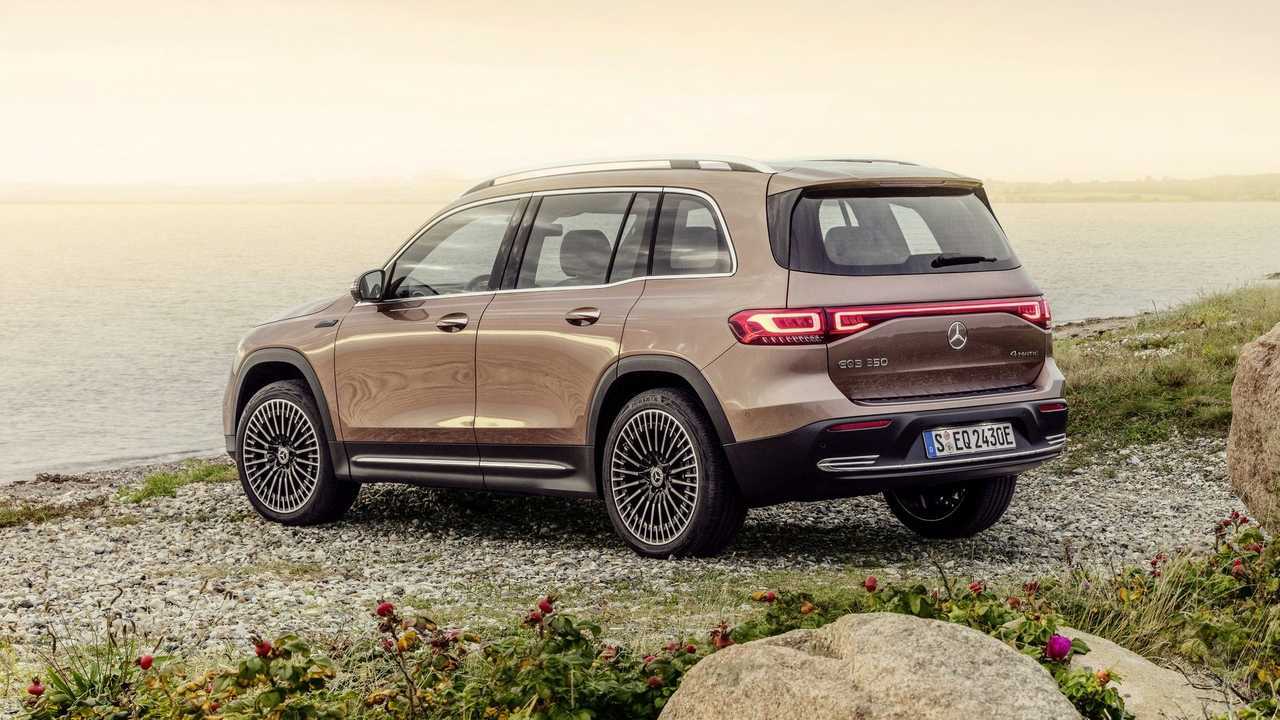 The EQB will be produced in two places simultaneously (starting this year): in China (for local market) and in Europe (for global market):

In the U.S., the car to be launched in 2022, but the specs might be different from the European ones. Details to be announced next year. We are ready to hear that only the top battery version will be available (as usual), but who knows?

* Specs in China will differ. Specs for the U.S. to be announced.