Ferrari won’t have an all-electric model in its portfolio until 2025, but the Prancing Horse is actually excited about the prospects of an EV-only era in the not-too-distant future. As you may recall, the European Commission’s rather drastic plan calls for 2035 as the cut-off date for sales of new cars equipped with gasoline and diesel engines.

The peeps from Maranello are perfectly ok with this proposal, which has to be approved by European Union members first to come into effect. Ferrari chairman and CEO John Elkann sees the potential ICE ban as an “opportunity set by electrification, electronics, and other technologies that are coming available will allow us to make even more distinct and unique products.” 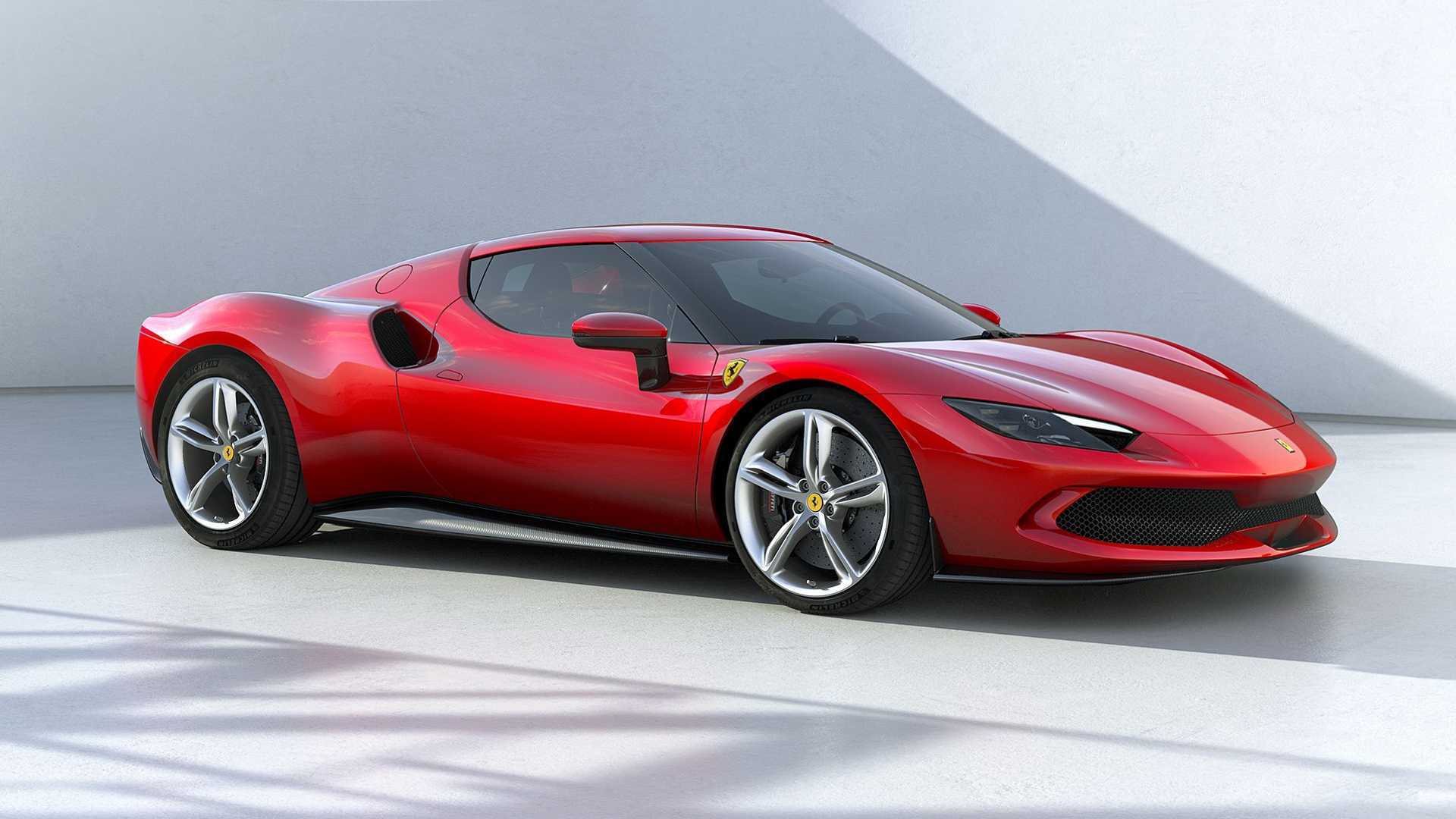 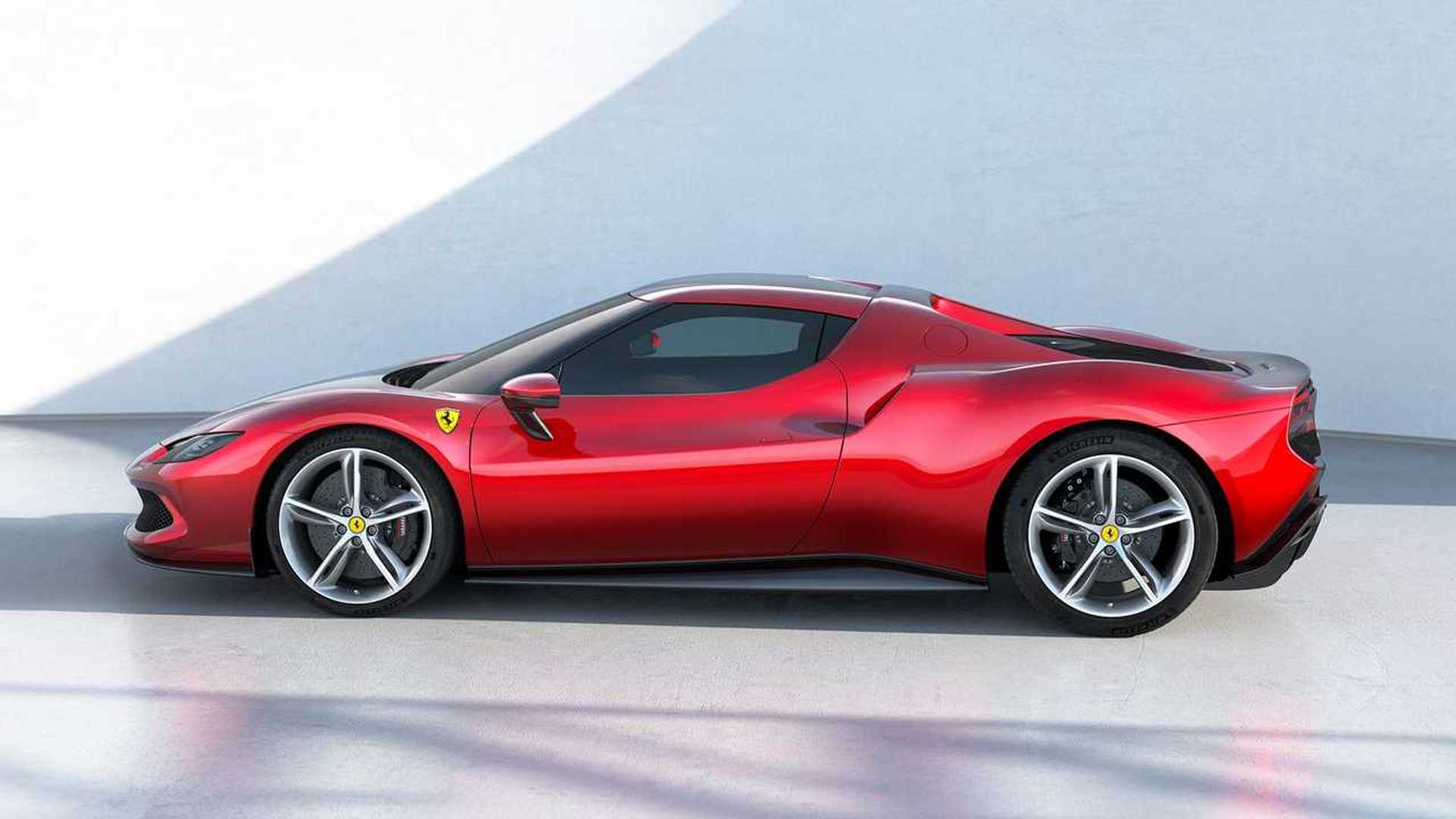 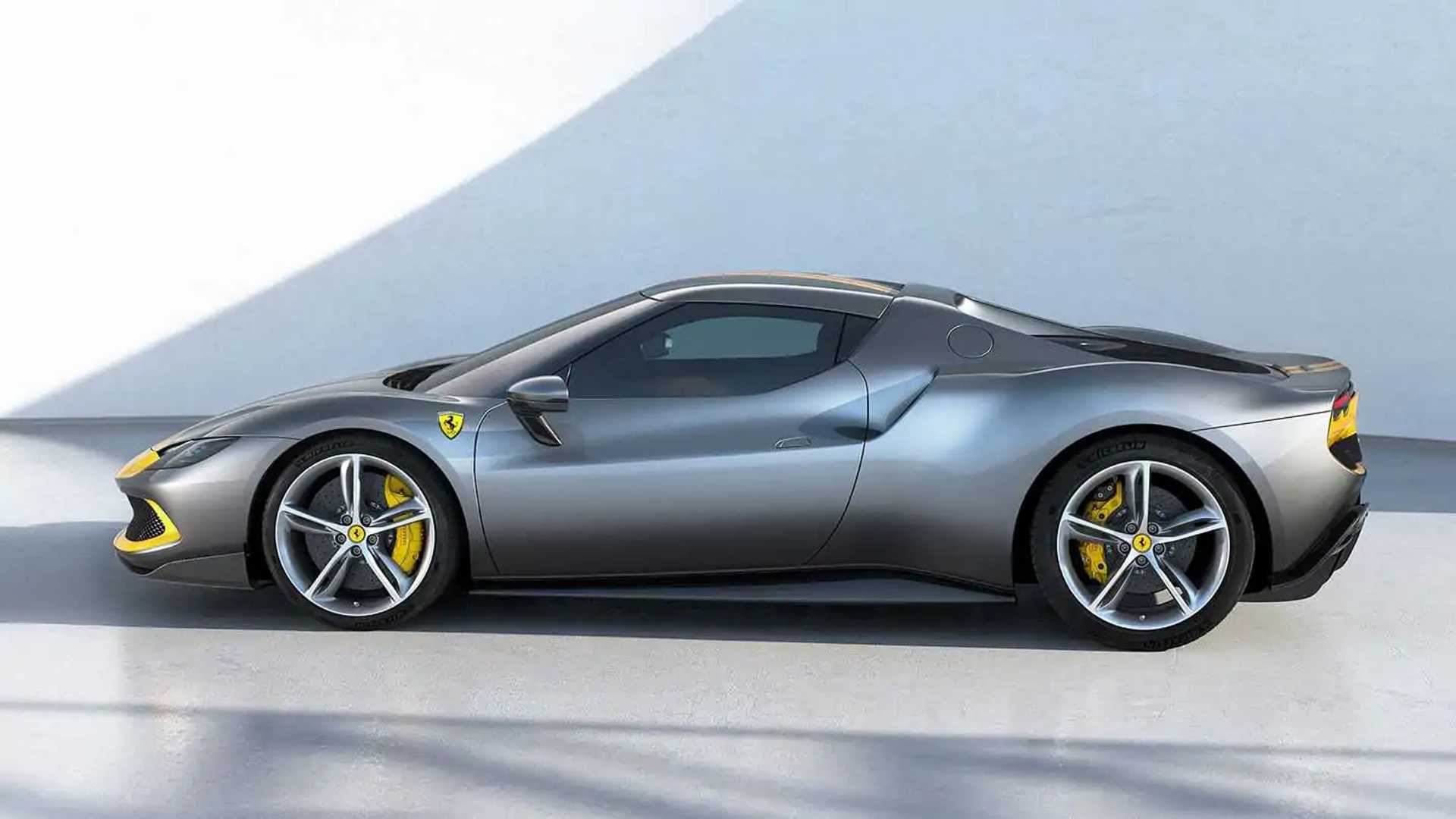 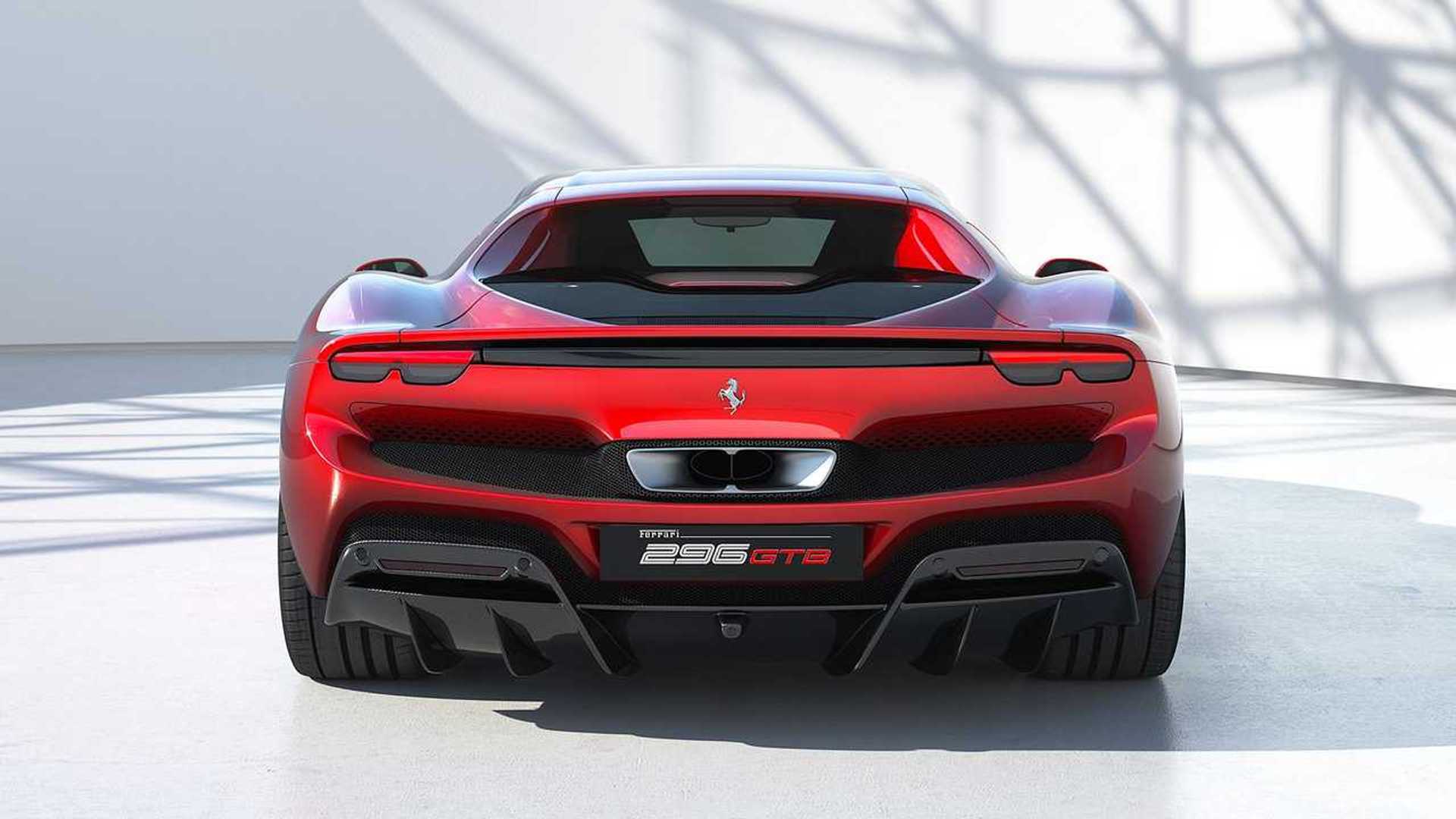 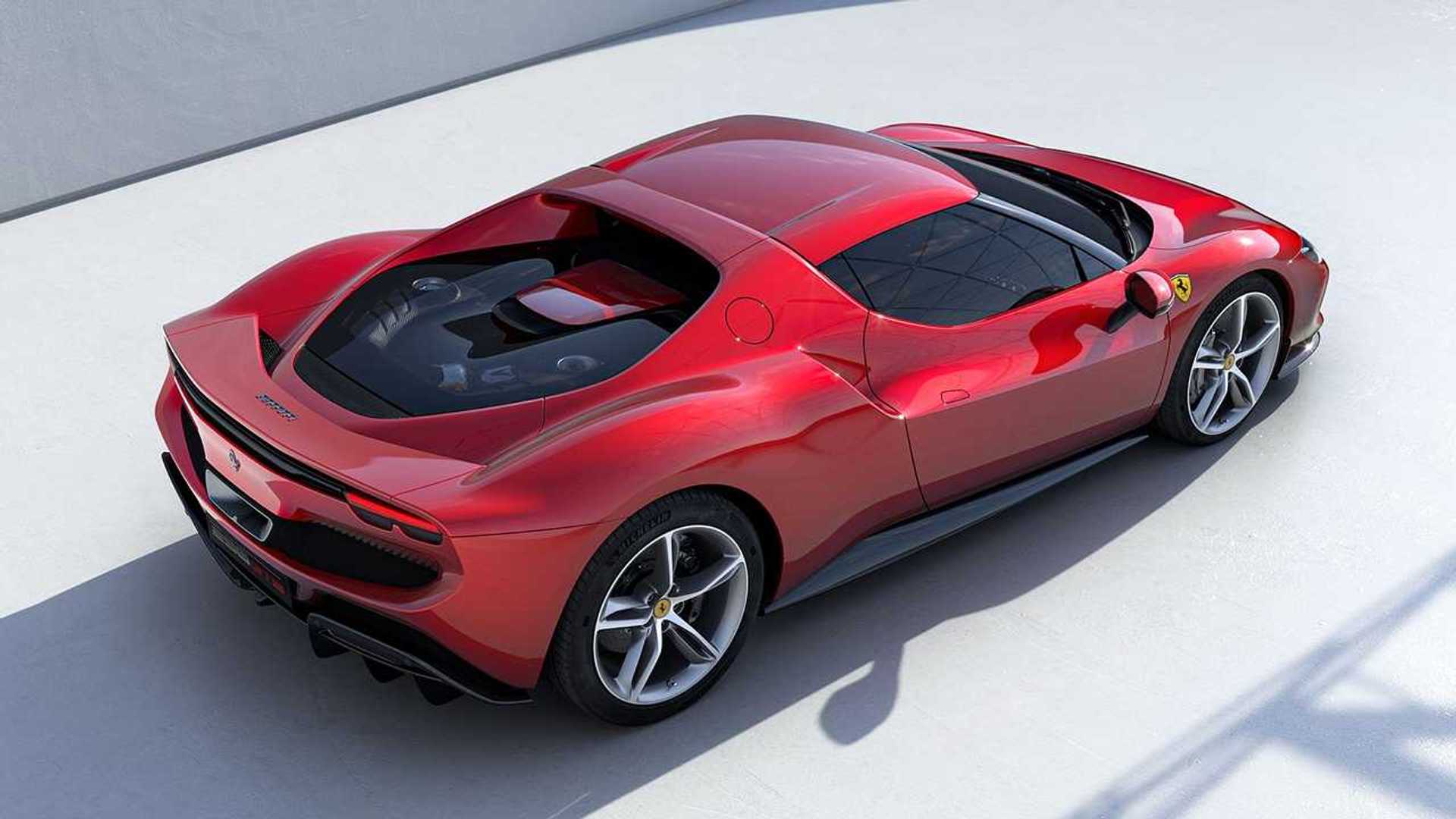 Talking to industry analysis, the top brass at Ferrari went as far as to say “we see the regulation as welcome” when referring to the potential gasoline/diesel ban. It’s an interesting statement coming from a company we usually associate with large-displacement engines, primarily its naturally aspirated V12. It goes to show the fabled Italian brand is working hard to adapt its portfolio to comply with increasingly stringent regulations.

Ferrari has taken shy steps to electrification, initially with the LaFerrari in 2013 before evolving the tech in subsequent years for the SF90 Stradale with a V8 hybrid and the recently unveiled 296 GTB with an electrified V6. The Purosangue coming next year as the firm’s first SUV is also expected to boast some form of electrification, and we can say the same thing about the flagship hypercar due in a few years with an evolution of the V12.

It’s safe to say the days of a naturally aspirated model are numbered as not even a low-volume brand such as Ferrari is immune to tougher emissions laws. While the V12 is here to stay for the time being, likely without going down the turbocharging route, it’s being electrified to keep the regulators happy.

The 296 GTB’s six-cylinder, plug-in hybrid powertrain is a sign of things to come – downsizing while adding a hybrid boost. We will likely see this recipe frequently in future models, which can only mean the last pure gasoline cars from the likes of Ferrari, Lamborghini, etc. will shoot up in value in the EV era.