Victoria Batman has started a campaign to require extra checks on road users after her 11-year old son Josh died following a crash involving an elderly driver. She has embarked on a campaign to change the law to ensure elderly drivers are safe to drive before they get beyond the wheel.

This would see GPs need to give their approval on licences so the DVLA can keep an instant record.

A petition regarding the new campaign has currently revealed over 7,000 signatures on Change.org.

Ms Batman says “a lot of work” is needed to ensure she can get the signatures needed to debate the new rule in Parliament.

She said: “It’s starting to move quite a bit presently, at the moment we’re trying to get support from other people to keep it going. 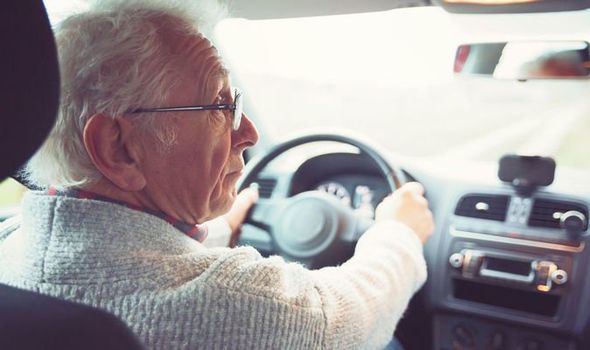 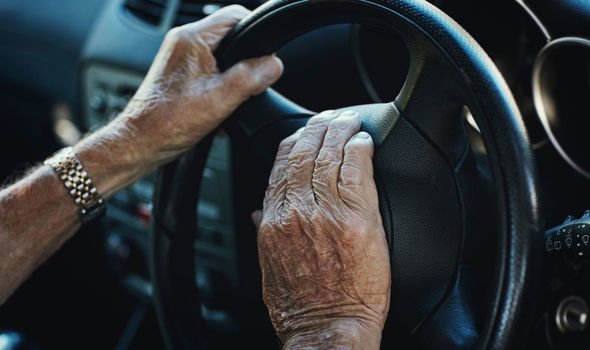 “There’s a lot of signatures we need to get and a lot of work to be done to get those signatures.

“It’s so important we have this conversation about elderly drivers, after going through what we did, I spoke to a number of families who have been through the same experience.

“So many families have lost loved ones this way – something has to change, it can’t be allowed to go on anymore.”

Under the current rules, drivers after the age of 70 must renew their driving licence every three years.

But there is no legal limit on what age drivers must stop using their cars.

Drivers are supposed to tell the DVLA if they have a medical condition which would disqualify them from holding a licence.

However, some police forces have reported as many as 30 percent of over 70s with medical conditions fail to inform the DVLA of the issue.

Department for Transport data has also revealed over 70s are more likely to be involved in driver error collisions.

These include ‘failing to look properly or failing to judge another car’s speed.

Despite the risks, the number of over 70s with driving licences has doubled over the past 25 years.

Ms Batman said she understood many old drivers were “reluctant to give up their licences but warned the checks “aren’t strong enough to ensure safety.

She said: “We’ve been hearing how lots of people get their license automatically renewed without reporting their health conditions. It all causes accidents. 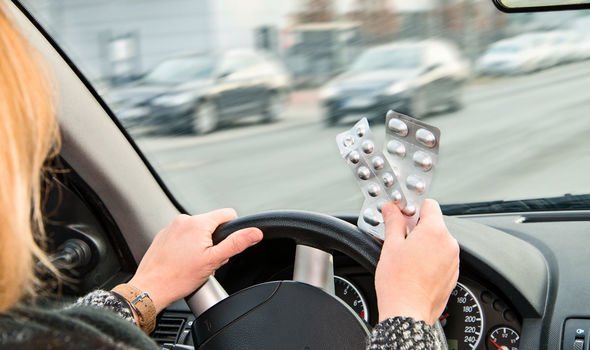 “I understand that old people are reluctant to give up their licenses as it is key to their independence.

“It’s a way of getting out and communicating with others, it stops them feeling isolated and alone.

“There’s plenty of capable 70-year-old drivers, it’s not everybody, but at the moment the checks and the law aren’t strong enough.”