Driving test suspension means many young drivers will see their theory tests expire under the shutdown forcing many to retake their tests. Data from insurance experts at Marmalade previously suggested that almost 13,000 learner drivers had their theory test pass expire over one month in the Summer.

This set road users back by a total of £296,102 in May while estimates suggest that learners lost over £1million in total during the first shutdown.

Crispin Monger, CEO of Marmalade Insurance said the latest suspension ensured it was “inevitable” that learners would be “out of pocket”.

He says this could only be avoided if the DVSA chose to extend the expiration date.

Mr Monger said: “Learners have lost money from expired theory tests during the first lockdown, had tests delayed and have paid for extra lessons while facing huge backlogs with not enough test slots to accommodate. 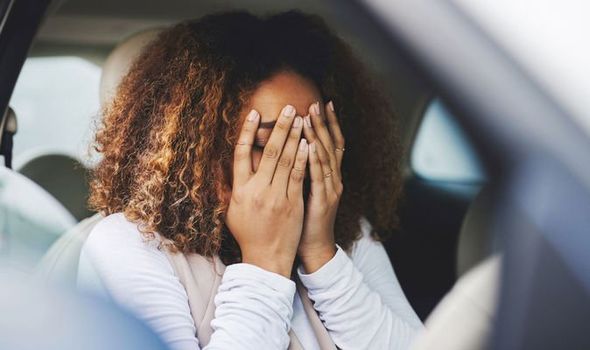 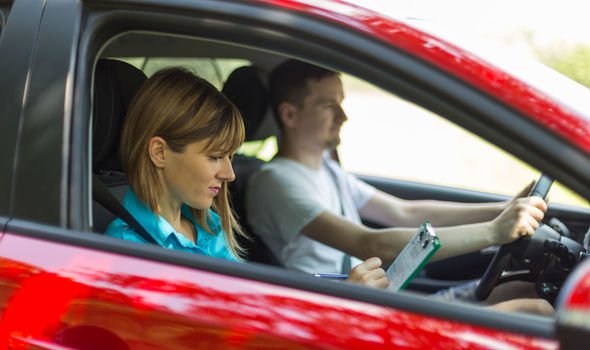 “For many learners this will have been a knock to confidence, their freedom and progression in their journey to passing their test and this new announcement will only add to this delay.

“With tests now postponed again, it is inevitable that learners will be out of pocket unless the DVSA chooses to extend the expiration limit on theory test certificates.

“During the last lockdown, we calculated learners lost over £1 million due to the restrictions.”

However, the DVSA has confirmed that theory tests will also be suspended until the end of the shutdown which could also lead to delays.

This could mean that those who were due to take and pass their test within weeks could be forced to wait months for another theory test before they can attempt their practical exam.

The DVSA said they were emailing affected learner drivers who had a theory test booked in to let them know that this had been put on hold.

But many young drivers took to social media to vent their anger with many claiming they had called up about “15 times” to find out what was happening with their tests.

A petition to extend theory test certificates was launched in the Summer but only received 13,000 signatures.

The Government did respond to the survey, confirming they had no plans to extend the test certificate despite the circumstances.

Their statement said: “The Government is not extending theory test certificates to ensure new drivers’ knowledge and hazard perception skills is fully up to date at the critical point they begin to drive on their own.

Replying to a concerned road user on social media, the DVSA confirmed that “theory test certificates are not being extended”.

This is a stance which has previously been supported by the DVSA who had a similar opinion during the first shutdown this summer. 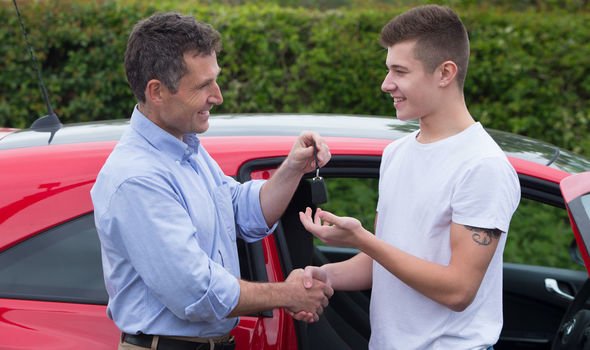 They said: “Your theory test certificate will not be extended.

“This is because your road safety knowledge and hazard perception skills need to be up to date when you restart driving lessons and take your driving test.”

But Mr Monger has claimed that learner drivers can use the lockdown as an opportunity for further practice ahead of their test.

He said: “It’s not appropriate to detour from the destination, and it’s not the best time to work on new manoeuvres, but spending time practising will help you maintain your skills and confidence.

“We would recommend private practice be taken in line with Government guidelines and social distancing measures, provided the learner has valid insurance and the supervising person is over the age of 21 and has held a full UK licence for three years.”