Fully autonomous cars for passenger use are ”many years away” and “maybe never” at a stage where they can be used for passenger journeys. Experts have warned “everything is restricted” and a firm date for when driverless cars could be on roads was not “black and white”.

Graeme Smith, consortium leader for Project Endeavour and senior vice-president at Oxbotica said there are some areas where autonomous technology can not operate.

Speaking to Fleet News, he said: “When most people think about autonomy they think about passenger cars and, in reality, that’s many years away, maybe 10 or 15, maybe never.

“We are a long, long way away from any vehicle that’s able to be autonomous anywhere in the world at any time.

“Just because a vehicle can drive on the public road doesn’t mean it can drive on a construction site or a mine or under the sea. 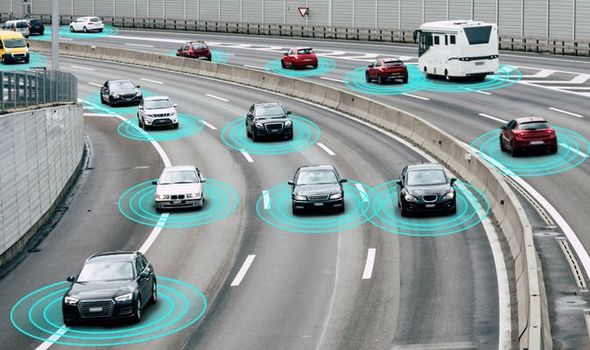 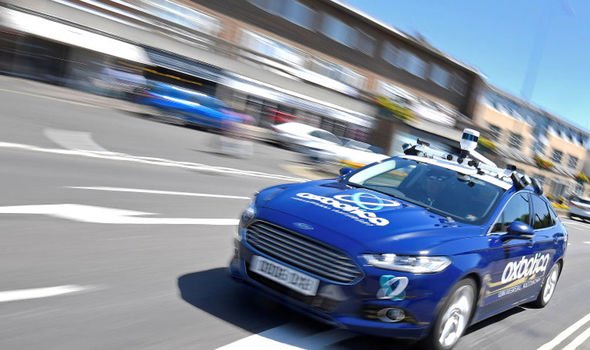 “Everything is restricted to a domain, so the answer to the question about when will we start to see this technology is not black and white.”

Oxbotica has previously warned autonomous vehicles could face signal black-outs in cities which could have safety implications for users.

They have wanted even a three-storey building is enough to create some signal duration at street level.

A new study from the revealed driverless vehicles may only prevent a third of all crashes and will not stop “the bulk if all crashes”.

However, the Department for Transport has revealed self-driving vehicles could be worth nearly £42billion by 2035.

A new report forecasts up to 40 percent of new UK car sales could have self-driving capabilities by 2035.

The move to autonomous technology is also expected to create 40,000 skilled jobs which would strengthen the UK economy.

Transport Minister Rachel Maclean said: “The investment in and development of CAVs (Connected and Autonomous Vehicles) could truly transform the way people and goods are transported, with innovation like this at the heart of our ambition to build back better.

“We’re on the cusp of a driving revolution. Not only could this tech unlock vast opportunities for the UK economy and jobs market, it could significantly improve the safety and efficiency of how we travel over the coming decades.

Driverless car trials are regularly carried out to learn more about the brand new technology.

Experts at AB Dynamics tested a range of new automated on-board systems at a runway earlier this month to see how the tools would work on the real road.

However, Mr Smith did suggest some form of driverless vehicles could be accessible within years. 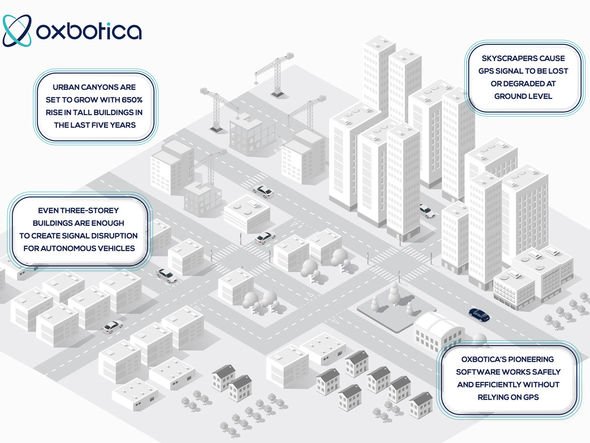 He has claimed some driverless taxis and shuttles could be available for public use by the second half of the decade.

He added: “There are areas not on public roads where you could use multi-people shuttles and these will start to happen in the next five or so years.

“After that, maybe six or seven years, we’ll probably start seeing robotaxi-type vehicles operating in certain places, but it will be many years before the technology is ubiquitous.”