Driverless car technology installed on many modern cars is not designed to take complete control” in every single dangerous scenario. The shocking remarks from Thatcham Research come as the firm launches its first safety review into Assisted Driving Systems.

The new analysis looks at how effective many vehicles on-board technology is in helping to protect the driver.

The check looks at a range of factors including how effective the tools are, how they engage with the driver behind the wheel and how safe the vehicles are in an emergency.

It’s this safety back-up tool which is often crucial as to protect drivers in the event of a system failure or before a collision.

Matthew Avery, spokesperson for Thatcham Research said: “Our assessments highlight that, while today’s driver-assist systems can support the driver, they are not capable of, nor designed to, take complete control in all critical situations.” 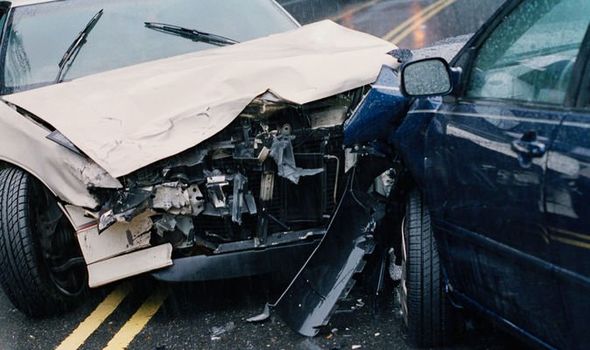 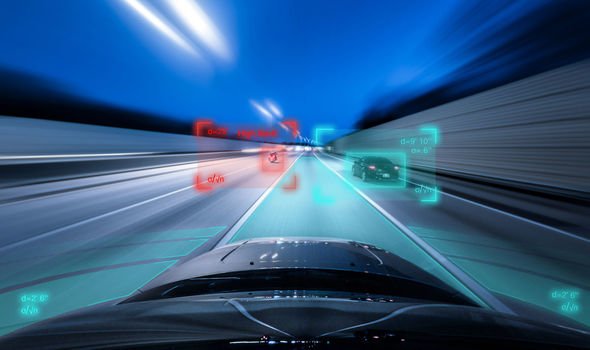 Although some models such as the Tesla Model 3 and BMW 3 Series were found to have a good safety back up, other vehicles had lower scores.

The Peugeot 2008 had a safety back up score of just 40 percent which could be a major concern for owners.

The Renault Clio was also found to have a safety back up of just 43 percent which was lower than some family models such as the Ford Kuga and VW Passat.

Mr Avery warns that technology is in place to simply ”assist” a driver and not “replace them”.

He warned there was a “dangerous misconception” that new assisted technology had handed control out of the driver’s hands completely.

However, he warned some of the best systems struck a balance and warned drivers must be aware they are still responsible behind the wheel

Mr Avery said: “The systems that are currently allowed on our roads are there to assist the driver – but do not replace them.

“Unfortunately, there are motorists that believe they can purchase a self-driving car today.

“This is a dangerous misconception that sees too much control handed to vehicles that are not ready to cope with all situations.

“Clarity is therefore required to make sure drivers understand the capability and performance of current assisted systems.

“It’s crucial today’s technology is adopted safely before we take the next step on the road to automation. There are safety and insurance implications that must be considered seriously.”

“The best systems strike a good balance between the amount of assistance they give to the driver and how much they do to ensure drivers are engaged and aware of their responsibilities behind the wheel.” 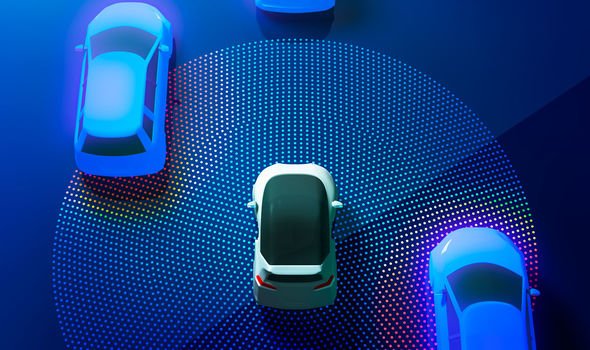 In a statement, Peugeot said:The Peugeot 2008 was tested by EuroNCAP for their new evaluation of Driver Assistance Systems.

“In this, the 2008 was rated as achieving ‘entry’ level recognising that it provides the essential functionality required.

The Department for Transport (DfT) has revealed they are looking at the possible legal implications of some driverless technology in a new review.

Automated Lane-Keeping System (ALKS) will be introduced in all new cars from 2021 but could come with some safety risks.

The DFT is undergoing consultation with road experts to see whether ALKS tech effectively makes the car driverless.

This is particularly important to determine who to blame in the event of a car accident where the driverless technology had been deployed.