You’d be surprised what things lurk beneath your car’s seats.

Let’s face it, for those who have extremely busy schedules, it can be pretty tricky to fit in a car wash during the weekdays. Entering your garage or walking towards your less than pristine vehicle can sometimes lead to a huge sigh and a promise to get it cleaned at some point in time, at which point we end up putting it off for a few days. It also doesn’t help if you and your passengers aren’t as neat and careful with vehicle interiors as they should be. Unless, you know, your job involves detailing and clenaning filthy cars, in which case your personal cars have no excuse to be anything but sparkling inside and out. 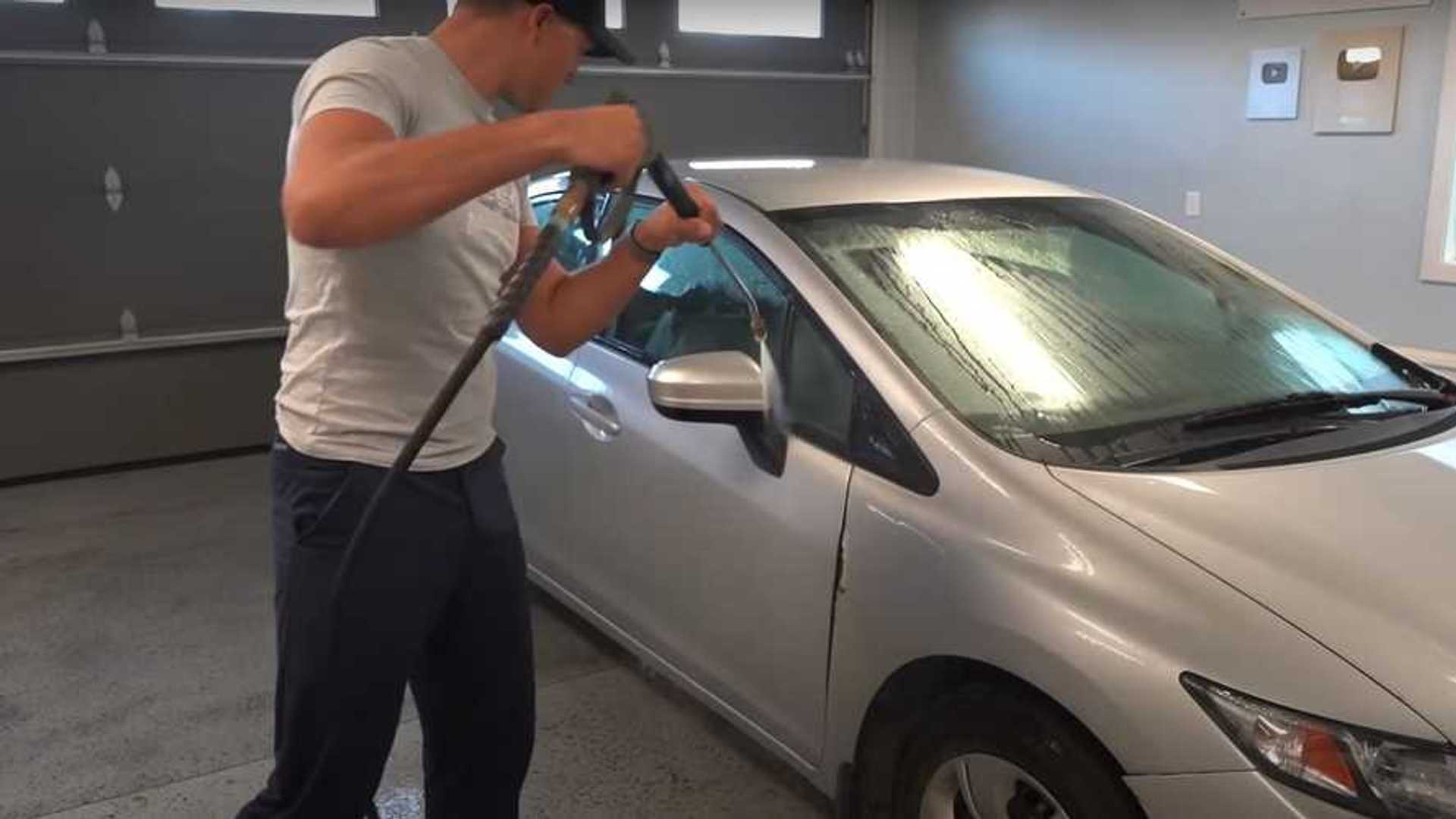 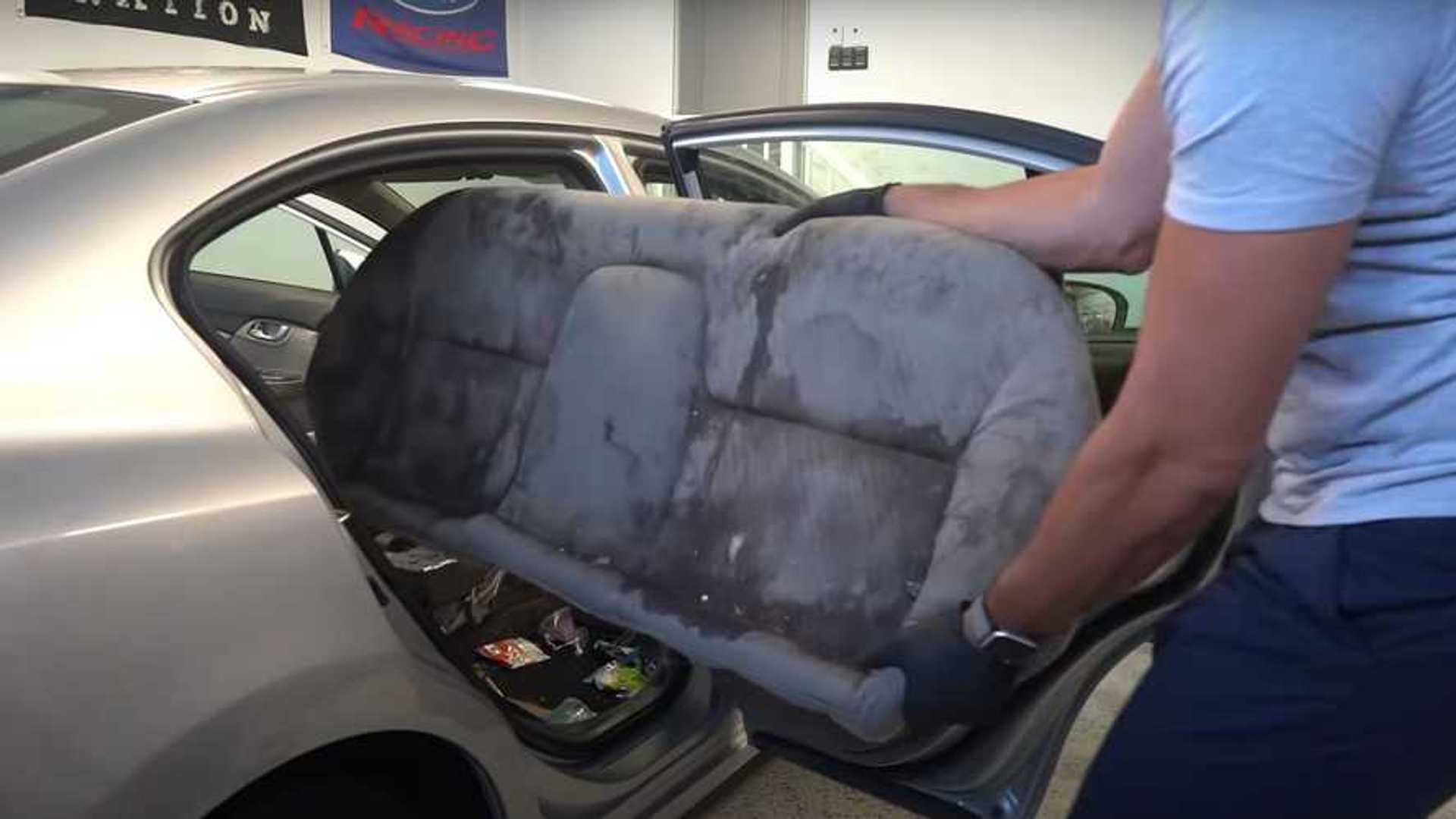 But most detailers like a challenge, and in this video, we see The Detail Geek at work once again, with one of the most disgusting jobs he’s seen in quite some time. This 2015 Honda Civic, which looks decent on the outside, seems to just have your average dings and seemingly common everyday driving dirt and grime. Sure, those dead bugs have probably lived eight their life expectancy as a damp spot on the Civic’s hood, but nothing that a good amount of water, soap, and elbow grease can’t fix. The inside is a completely different story, however. In fact, according to Mitch, this particular car was deemed unservicable by another detailer. Ouch. Aside from your usual dirt and hair, there’s some incredibly gross chunks and clumps of random food, old wrappers, and other sticky things that have been festering in the handles, in between the seats, and all the nooks and crannies that are never checked.

And don’t get us started on the seats. These seem to be the worst seats that Mitch has ever laid his eyes on. There are stains from different liquids that have been left to dry for what seems like years. In fact, it does seem like several happy meals and chocolate milkshakes just exploded behind the driver, and were totally left to dry out in the sun. In the end, the job took about 12 hours.

If nothing brings joy to you more than some amazingly good cleaning that would make anyone with an obsessive compulsive disorder sleep soundly at night, then this is the video you need to watch. Enjoy a thorough look at how filthy some people and their cars can be, and be amazed with the results after. Good stuff.