EVs have become the buzz word all around the world but stakeholders in India are getting serious and are formulating new policies for faster adoption of electric vehicles in the country. The Central government has already allotted ₹ 10,000 crore for the FAME 2 scheme and now the Delhi Government is coming up with a dedicated EV policy for the national capital. Speaking with carandbike, Kailash Gahlot- Transport Minister, Delhi Government said, “We are coming up with our own EV policy to help people in the capital to switch to electric vehicles. We are starting with last mile mobility solutions and public transport and will working in collaboration with private players who will also help us to set up the required infrastructure. We will also procure EVs from automakers which will soon hit our roads and there will be infrastructure to charge them.” 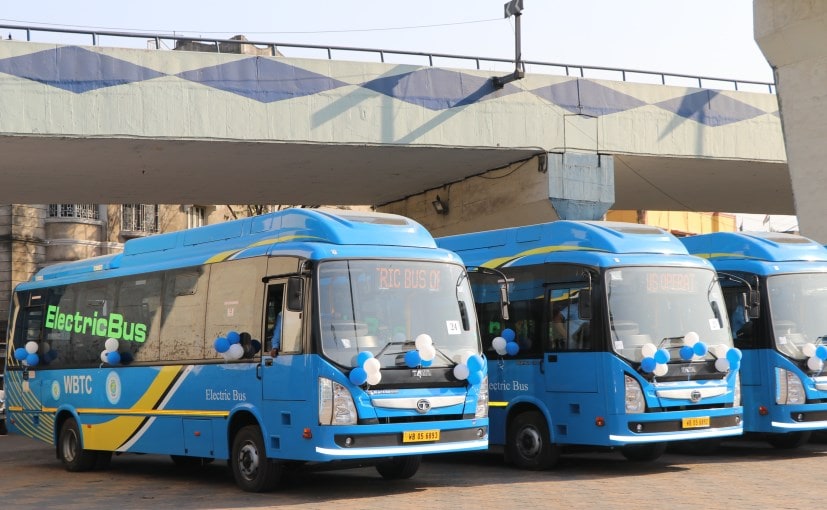 The Delhi Government had started working on the EV policy in November last year and are now in the last stage of finalisation and are planning to roll out the policy in July 2019. The Delhi Transport Corporation (DTC) will also procure electric buses from several automakers like Tata Motors and BYD and will install fast chargers at bus depots along with public places.

That said, though the major attention will initially be paid to electrify mass transports, the Government will shift focus towards private adoption of EVs soon. It is planning to install fast chargers across the city and EESL among others will set up 250 charging stations (200 AC and 50 DC) in the city within a year. EESL will also procure electric vehicles to supply to Delhi State Government along with the Central Government in the next round of procurement.