Car insurance policies are fragile and any claims against you without evidence could see cause your premiums to soar. Dashcam footage can raise awareness and warn other motorists on how easy car insurance scams can be committed.

Recent footage shows a car indicating onto a busy road before suddenly braking and coming to a stop.

The car behind then hits the vehicle causing damage to the car and a hazard in the middle of the road for other traffic.

According to Metro.co.uk, the scammers tried to claim £28,161 in compensation and car hire costs which were later rejected.

Hastings Insurance contacted the City of London Police who arrested three individuals in relation to the scam. 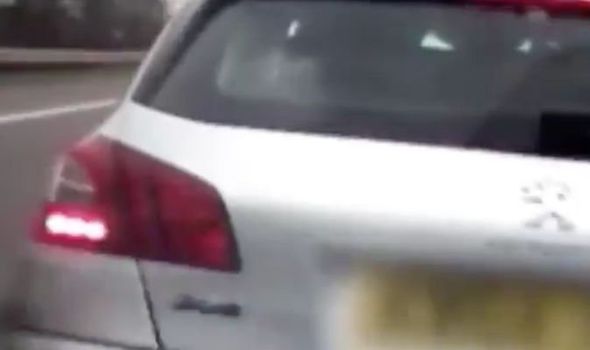 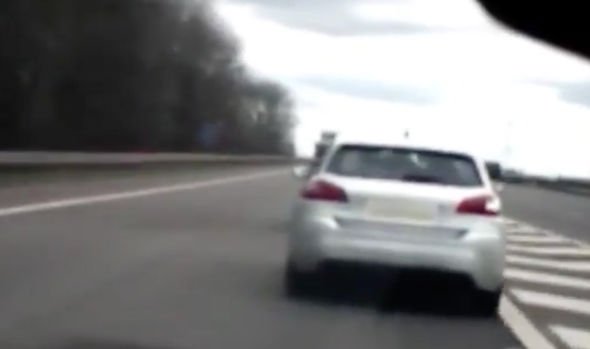 Detective Constable Kevin Hughes said: “These men were solely focused on making a financial gain and clearly didn’t care about endangering the innocent driver they targeted, as well as other drivers in the area.

“Despite driving at such a high speed, thankfully no-one was seriously injured and all it resulted in was these men getting the punishment they rightly deserve.”

“The sentencing in this case sends out a strong message and we are delighted to work with the Insurance Fraud Enforcement Department and bring these fraudsters to justice.”

Police officers are now relying on public dashcam footage for some investigations and the devices can help clear your name if you are the victim of any crash for cash scam.

The RAC claims car insurance fraud costs the UK up to £340 million each year and puts motorists lives at danger.

The scams can cause your policies to dramatically rise as insurance providers think you have had an accident and will determine you as a higher risk driver.

The Insurance Fraud Bureau (IFB) adds a single collision could generate tens of thousands of pounds in compensation for fraudsters who orchestrate scams for financial gain.

The IFB adds urges motorists to look or common signs that the incident may not be genuine and could be the work of scammers.

Motorists who have just been in an accident will usually be panic-stricken or concerned about their health and safety.

However, a crash for cash scammer motorists be calm and already have their insurance details to hand in an instant.

The IFB advises motorist who believe they have been targeted for a crash for cash scam to make a note of as much information as possible and take any photos of the incident.

An offence can also be reported to the police and the IFB’s own Cheatline network so information can be connected and linked to any wider organised crime. 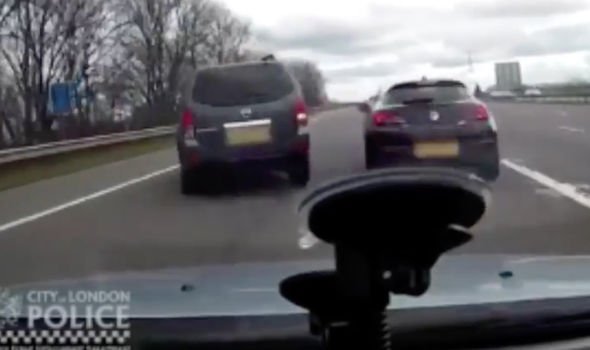 They urge road users to stay alert and look out for key warning signs to avoid becoming caught out by the scam.

Travelling at an unusual speed art regularly slowing down and speeding up could be a sign the motorist could be looking to cause an incident on purpose.

Neil Thomas, Director of Investigative Services at AX said: “Criminals can take cover in a driver’s blind spot, wait for the ideal moment, then accelerate and move into their pathway before slamming on the brakes.

“Detecting new methods deployed by gangs is notoriously difficult and without video evidence, it is often difficult to prove who was really at fault.

“Intelligence-sharing amongst insurers and the authorities can help, nevertheless drivers should always be vigilant.”