Speeding Corvette drivers getting stopped by the police is not exactly a breaking-news story. But when those drivers are GM engineers spinning the wheels of two new prototype 2020 Chevrolet C8 Corvette Stingrays in the car’s home town, then our ears perk up a bit.

Because that’s reportedly what Alexander Thim and Mark Derkatz did in Bowling Green, Kentucky, this week. WNKY says that the two men were “each charged with reckless driving, racing a motor vehicle on a public highway, and speeding 26 mph or more over the speed limit.” Thankfully, no injuries were reported in this display of the car’s performance.

The speed limit for the stretch of road where the men were cited is 45 miles per hour, WNKY says, adding that Derkatz was going 100 mph and Thim hit 120 mph. A third Corvette was also there but did not participate in the racing, according to WNKY, perhaps because that driver realized they were not on a racetrack. 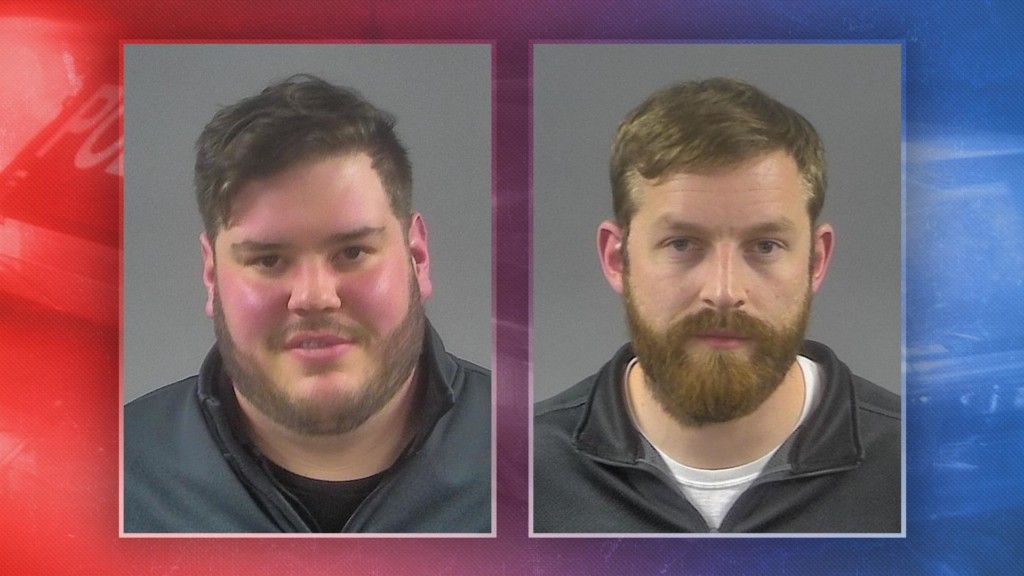 General Motors issued a statement to the media about the situation saying: “We are aware of an incident involving our test vehicles and are currently investigating. Safety remains our overriding priority at General Motors. We have no further comment at this time.” The two GM employees were taken to the Warren County Regional Jail and then released on $1000 bond.

GM, of course, builds the Corvette in Bowling Green, and that is also where the National Corvette Museum is located. GM is expected to start production of the first of the mid-engine C8 Corvettes in February.