Classic car specialists at Thornely Kelham was handed a 1957 Gullwing model with an instruction to make the car “perfect, period-correct and finished in anything but silver”. The finished item was a luxurious light blue design with period features to bring an instant classic back into the twenty-first century.

Not much was known about the exact model’s history before the car arrived at the experts’ Cotswold factory.

Documents had revealed the car had spent a brief spell in France during its early days but the model had resided in the UK since 1981.

The car was described as being in “perfect condition” when it was transferred between owners in 1971.

The first thing immediately obvious to restorers when the car first rolled into the factory was the model’s unique headlights. 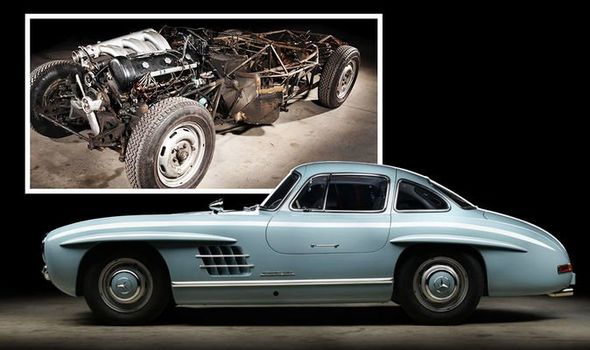 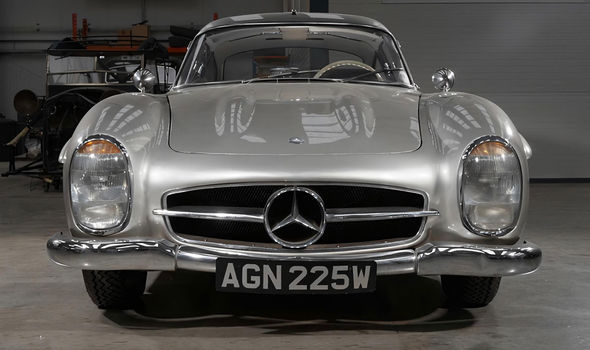 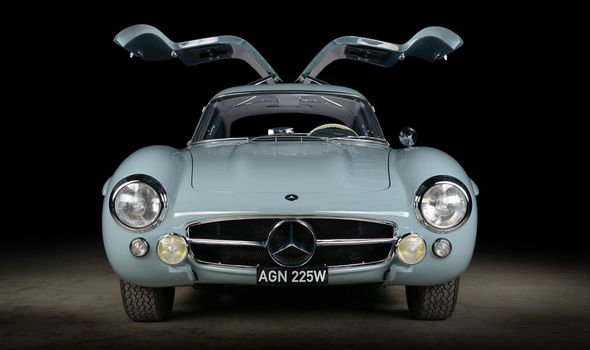 The design was identified as not original and there was a suspicion that the car may have been a special commission.

However, thorough inspection revealed that accidental damage to the front and rear had meant the car was rebuilt with Roadster parts once before.

Further analysis revealed the chassis to be in good condition but wear and tear had left many of the car’s mechanicals in a poor state.

The in-house engine building team set out to clean, craft and replace parts of the car’s drivetrain as well as its 3.0-litre straight-six engine.

The team at Thornley Kelham then sourced a large number of original parts to make the car as authentic as possible.

They revealed that more than six figures were spent on the simple parts which included small details such as interior light bulbs.

Perfecting the model led to a range of obstacles with the car’s complex door system taking hours of careful adjustment.

Perfecting the finer exterior details was also crucial with the team taking ages to painstakingly correct the car’s unique ‘eyebrows’. 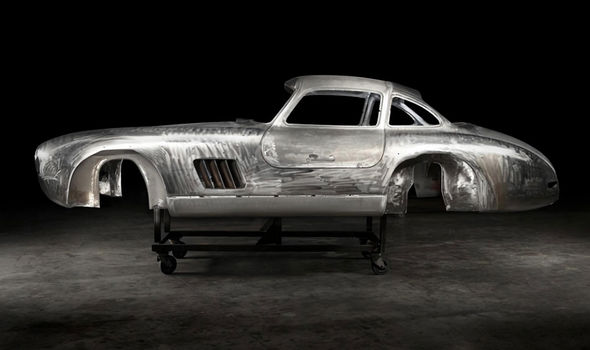 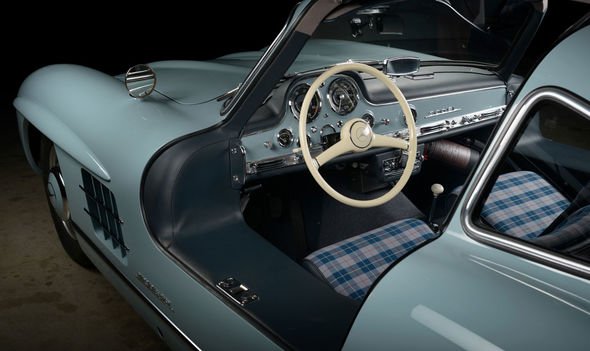 Later versions of the Gullwing eyebrows had a slightly different design so care was taken to ensure the model was done correctly to period.

As the car came together, the owner finished it off with a striking shade of period Horizon Blue alongside an interior finish of blue plaid non-leather.

Simon Thornley, co-founder of Thornley Kelham said that restoring a model with the history of the Gullwing takes “originality and accuracy”.

He revealed that “hundreds of hours” was spent making sure details were correct while ensuring the car was still good to drive.

“When you’re working with a car as rare and iconic as this, originality and accuracy is absolutely crucial.

“We spent hundreds of hours getting the details of this car exactly right, while making sure it adheres to the same standard that every car we work on does – it has to look good, drive well and is made to last.

“This car has been enjoyed for over 60 years now, and we’re delighted to have extended its lifetime for many more years of pleasure for its owners.”