Classic car experts say that the Porsche 356 Pre-A Cabriolet can return an extra £149,00 at auction once the model has been restored in mint condition. The Bentley S2 Continental PW DHC built between 1960 and 1961 was the second most valuable restoration project with owners set to make over £90,000 on the model.

The Porsche 356 A Coupe model was the third most successful rebuild with drivers set to make over £72,500.

Hagerty says it was “no coincidence” the top cars on their list were built in the early 1950s and 1960s when fewer hand-built cars were manufactured.

However, they warn restoring these early models can be almost impossible with key features set to be expensive or difficult to source.

Speaking to Hagerty, Richie King, spokesperson for Porsche 356 parts specials at Karmann Konnection said good parts can set some owners back to four times the cost of reproduction. 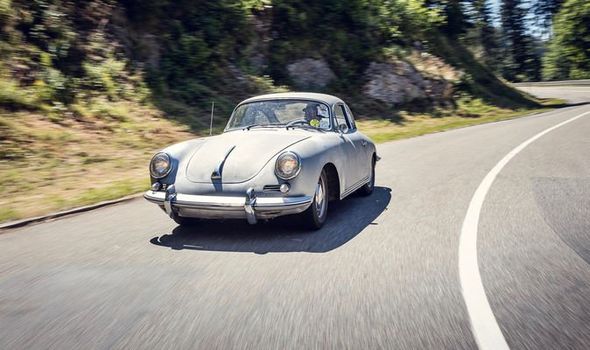 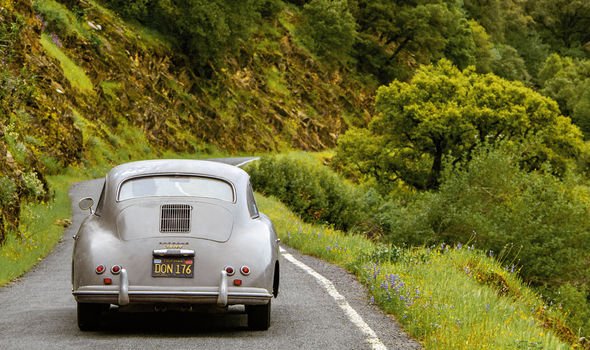 He added having an original specification machine can make a huge difference with factory fitted features set to see costs rise.

Having a classic vehicle with much of its original inventory is also important with Mr King warning this adds “a lot of value” to the asking price.

He said: “For example, a pair of good, original early door handles are around £2,000 compared with around £500 for a pair of reproduction square-ended handles with later locks and keys.”

“The model year of the car is really important too. For an early 1950 to late 1952 ‘body bumper’ car, you’re looking at big money.

“Especially the four-digit cars whereas late ’52 to ’55 ‘Pre-A’s are a lot more reasonably priced.”

A list of factory-fitted accessories on the Kardex [the car’s original build document from Porsche] can increase value quite significantly.

“A ‘Super’ 75hp engine can add £20,000 if it is fully rebuilt and extras like Rudge wheels, fitted luggage, clock and passenger mirror, if still all present, are very collectable. Rudge wheels alone are worth around £40,000.”

Hagerty has also revealed the cars with the lowest value increase after restorations have been completed.

They warn the TVR Cerbera was at the bottom of the list with owners set to make just £13,700 after a full restoration.

Speaking to Hagerty, Jason Clegg, MD of TVR specialist at Str8six said: “The Cerbera has a bad reputation for reliability, and unfortunately that has been earned. 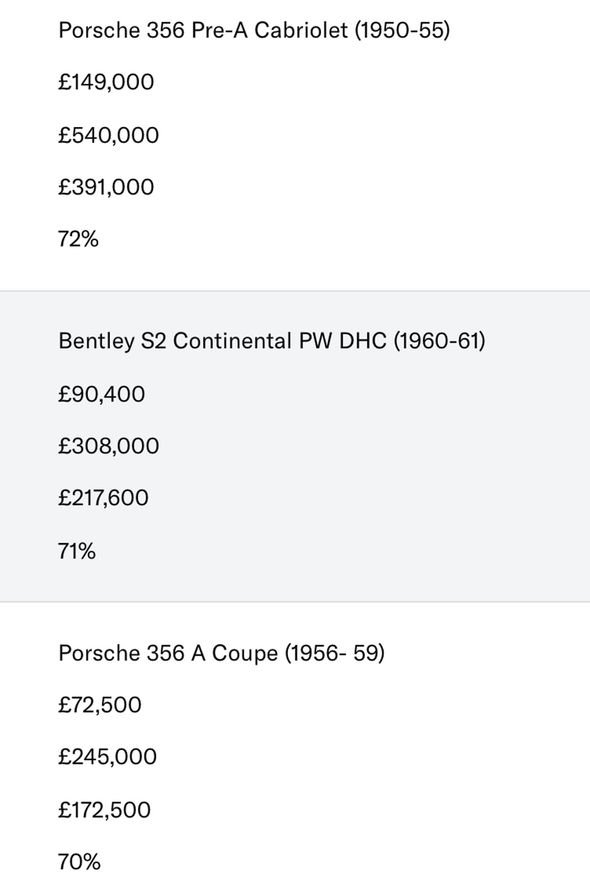 “They weren’t finished properly by the factory, and many just haven’t had the money spent on maintaining them.